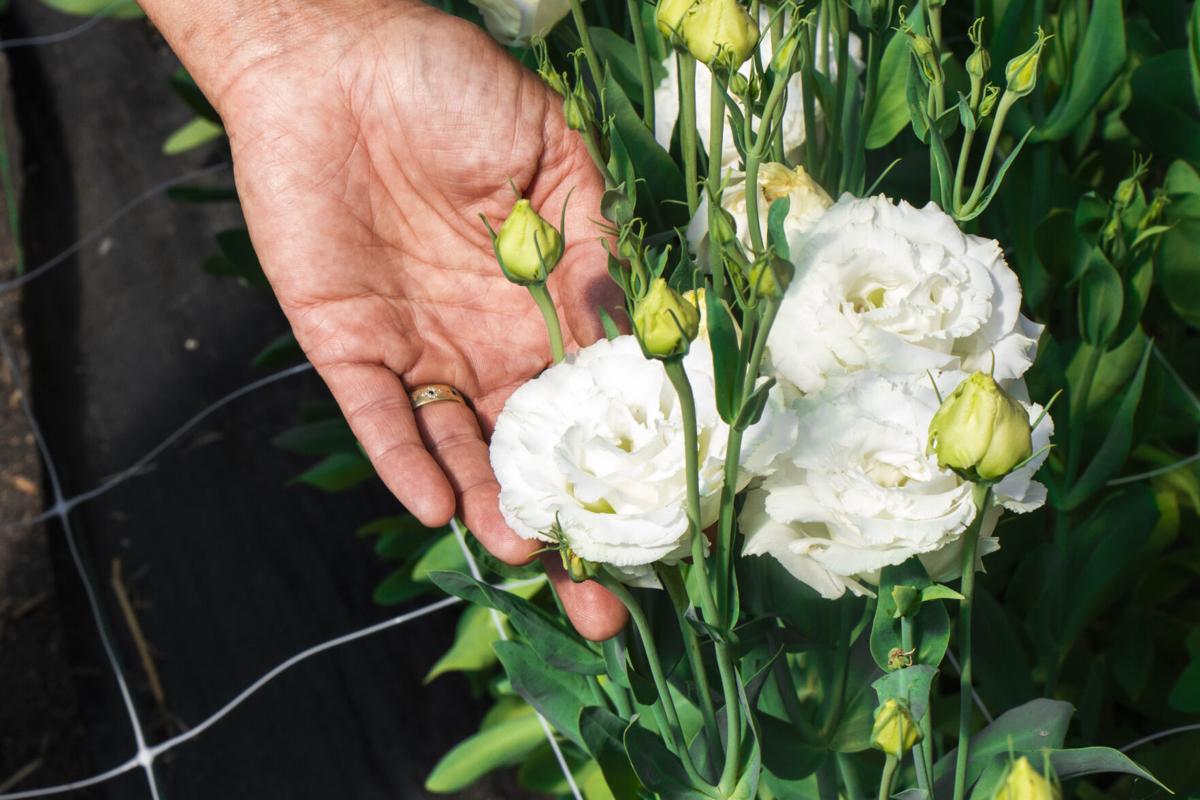 Buds bloom as Woodbine Flower Farm Owner Betsy Levy talks about her property Thursday afternoon in Centralia. Owner Betsy Levy smiles while standing in a greenhouse at Woodbine Flower Farm Thursday afternoon in Centralia. Editor’s Note: The Chronicle is working to assist local businesses suffering from the effects of the COVID-19 virus spread and associated government orders to close or limit commerce. There will be a feature on a local business in each edition of The Chronicle and at chronline.com moving forward. To be considered, email reporter Eric Trent at etrent@chronline.com . Additionally, The Chronicle will continue to offer its coverage of the coronavirus and its effects across the community, state and nation free outside of our paywall at chronline.com .

When Betsy Levy moved to Washington state she knew her sole purpose was to grow and sell flowers.

Originally from Wisconsin, Levy had lived in Washington in the 1980s to finish college and then work for the U.S. Department of Agriculture’s Food Safety and Inspection Service as an organic inspector. She eventually moved around the states for a while, including in Texas for 15 years while working for the USDA there. It was after living in dry, barren Texas that she realized she wanted to go back to the Pacific Northwest.

“I had been wanting for decades to make a living off of growing things,” Levy said.

She was finally able to make the move in 2012 and hang onto her money until she found the right place to start her business. That place ended up being a 4.5-acre farm on Cooks Hill Road, just west of Galvin. She bought the property in 2013, started selling cut flowers the following year and found out they were a great way to make a living.

“Local flowers have become so appreciated and there’s a really strong interest in them,” Levy said. “Washington state has the perfect climate for a lot of flowers. You can grow things here that you can’t get from imported flowers, which is where most florists get their flowers.”

Some of the types she grows that thrive in Washington’s climate and make really good cut flowers are dahlias, which bloom midsummer through autumn and come in a rainbow of colors; sweet peas, a climbing plant that grows 1 to 2 meters tall and boasts clusters of flowers; ranunculus, which transform from ugly bulbs to beautiful blooms; and the anemone, a vibrant, colorful plant that is popular in weddings.

Echinacea, an herbaceous flowering plant which some believe hold immune-boosting properties, and prairie gentian, which has showy, bell-shaped flowers, are some of the Washington-native plants she has.

“People know them by different names now but some of them are native to Washington,” Levy said.

She also focuses on fragrant flowers and heirloom, old-fashioned types of flowers that are hard to find. In all, she grows and sells about 40-50 types of flowers, and that’s not getting into the separate varieties.

Levy started out selling wholesale bulk flowers to florists in Portland, Oregon and is a member of the […] 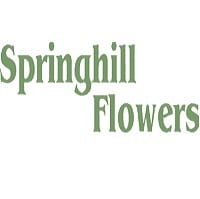 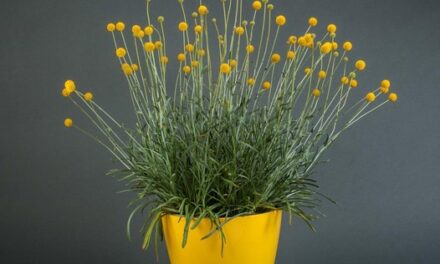 Illuminate Your 2022 Sales With a New Bright Yellow Collection 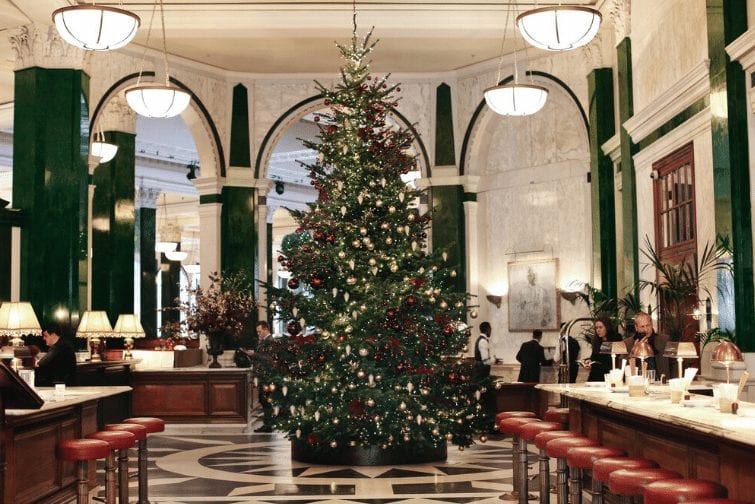 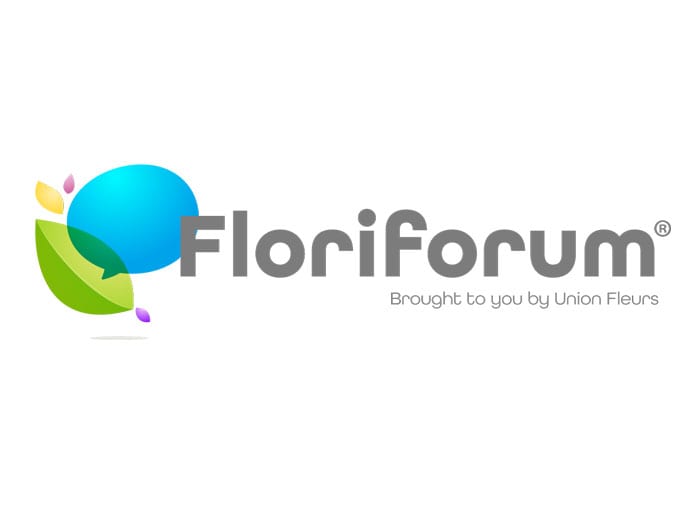