How A Beloved Melbourne Florist Bounced Back From Sudden Setbacks 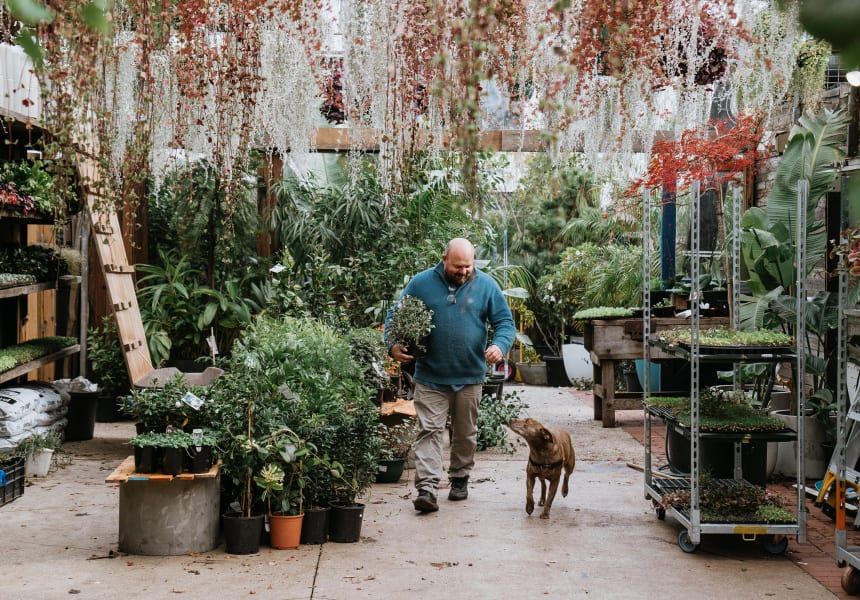 Paul Hyland In 2007, Paul Hyland was a country rose grower with a dream to own a city plant nursery when he stumbled upon the site that would become the first Glasshaus store.

“I was on my way to my girlfriend’s place in Richmond and took a side street, and there was a ‘For Lease’ sign on this space,” he says. “I rang the number and the son of the guy who owned spoke to me. I [immediately] wrote him a cheque for three months’ rent.”

The perfect storm
Despite his enthusiasm, it was not plain sailing at the start. Glasshaus opened in 2008, just as the global financial crisis hit. The next year, Hyland had to contend with the double blow of drought and bushfire.

At the rose farm, “we lost all our greenhouse covers and all of our production prior to Valentine’s Day,” he says. “That particular time was really difficult and didn’t really get better. By 2012, I was really struggling.”

Throughout his travails, Hyland had faith that Glasshaus would succeed, even selling his house to keep the business afloat.

“I was always optimistic that what I was doing was going to work, and I work pretty hard.”

Changing the game plan
In 2013, Hyland decided to expand. His vision was an indoor-plant nursery that transformed into an events space at night.

“I walked around the streets of Richmond looking for sites – I didn’t care whether they were up for lease or not,” he says. “I earmarked about five sites that fit my requirements.”

At the top of his list was an empty warehouse in Cremorne that would become Glasshaus Inside. This time, luck was on his side. Hyland asked a mate, a photographer and longtime Richmond local, about the space. “He said, ‘It’s the old industrial laundries – my mate Sam owns that,’” Hyland says. “He gave me the number for Sam, I rang him, and again the deal was done over the phone in a couple of conversations.”

It turned out to be an auspicious move. “Glasshaus Inside rode the indoor plant craze,” says Hyland. “We did really well out of that. We do more than 100 events a year in that space. It worked out well, which was lucky because I’d almost gone broke.”

Glasshaus Florist on Swan Street followed in 2016. Today, Hyland runs the three city Glasshaus stores as well as a plant-growing farm at Warrenheip.

Flexibility and resilience Running a small business is a high stakes endeavour. “You have all your capital tied up. You’ve put everything on the line, so you can’t afford for it not to work,” says Hyland, who believes resilience is the critical ingredient to success. “It’s a quality that I admire,” he says.It’s resilience that helped him weather the storm wrought by the Covid-19 pandemic – an ability to adapt to new circumstances, which was fortunately available to his type of business.The day after the prime minister announced restrictions to slow the virus’s spread, Hyland went into work as […]

Source: How A Beloved Melbourne Florist Bounced Back From Sudden Setbacks 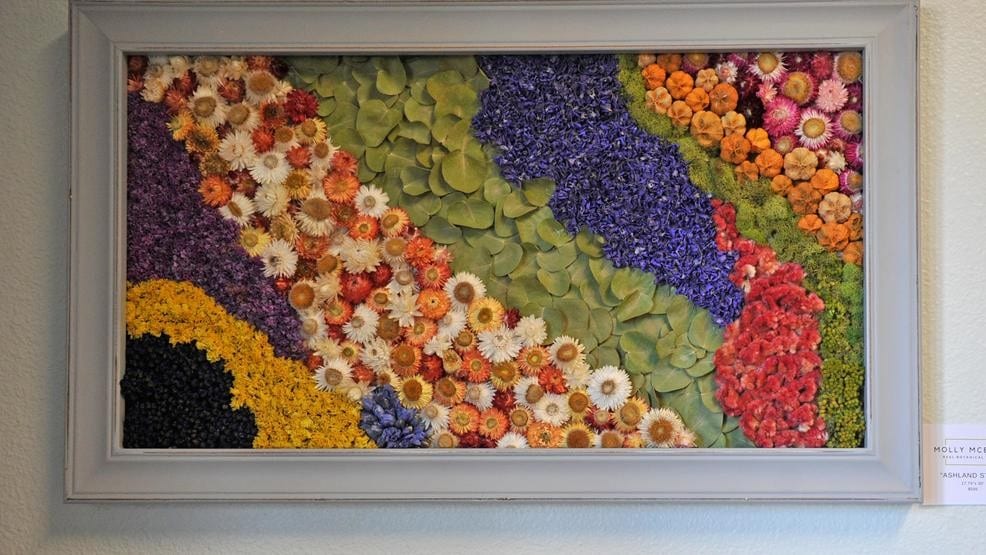 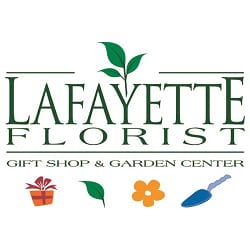 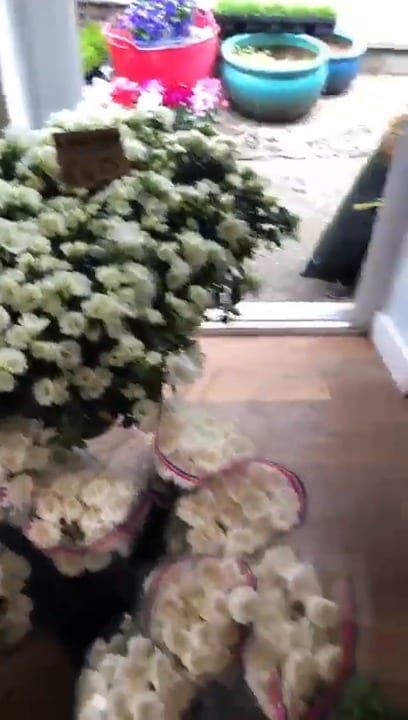 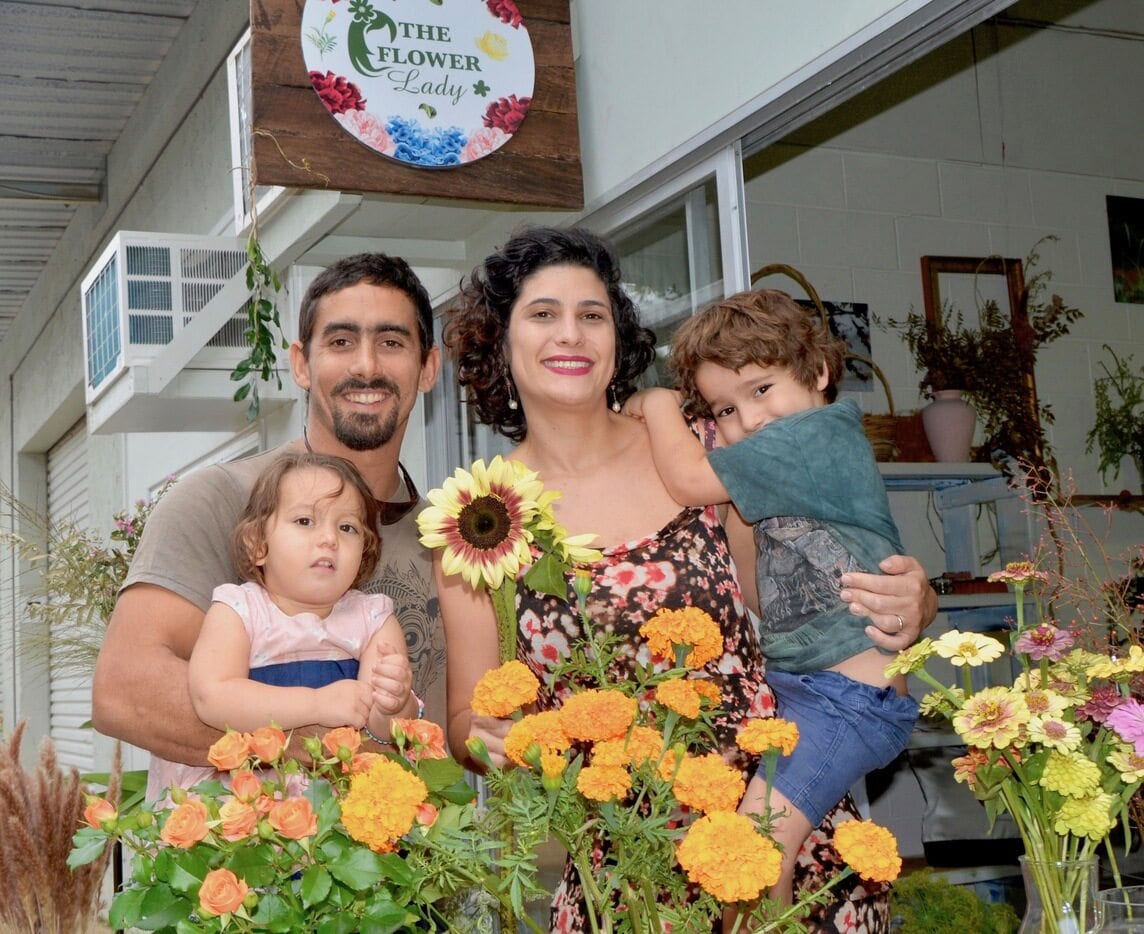