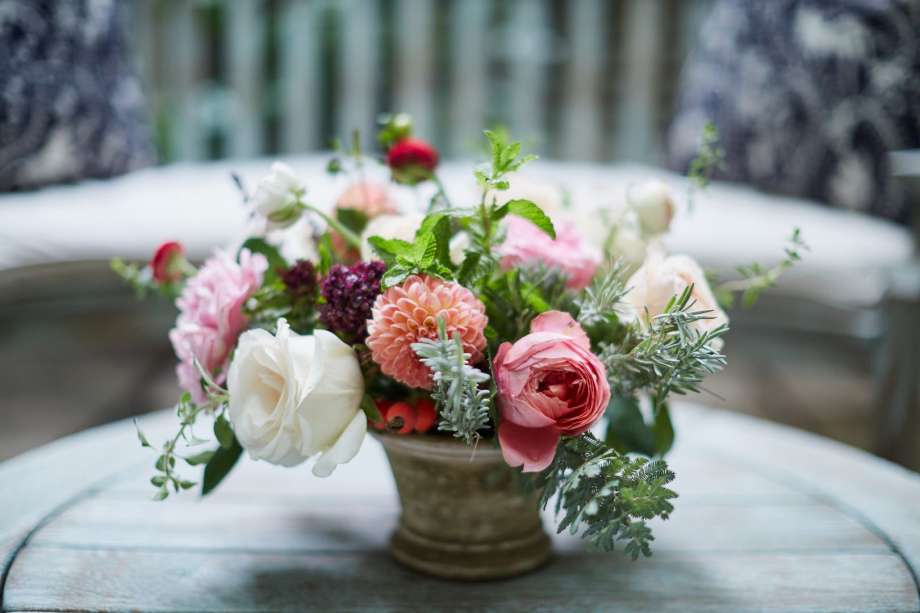 When London flower designer Shane Connolly discusses arrangements with his clients, which include members of the British royal family, he sometimes suggests using a flower that has a special significance. “Considering the meaning of flowers really adds an extra dimension of thoughtfulness to an arrangement,” Connolly says. It could be sending peonies, which represent devotion, for Mother’s Day or including rosemary in a sympathy bouquet because it signifies remembrance. In the wedding bouquet Connolly created for Kate Middleton’s 2011 wedding to Prince William, some white Sweet William blossoms were mixed in to symbolize gallantry. “Plus that was a nice pun on the groom,” says Connolly, who has written several books about the language of flowers. When you send flowers, you are sending a message. It’s up to you to decide how personal or proper the message is. Floriography, the language of flowers, emerged during the reign of Queen Victoria. It assigned meanings to certain flowers so emotions and sentiments could be communicated. Daffodils meant new beginnings, daisies signified innocence, and forget-me-nots meant true love and fidelity. Today, there are many ways to send your message with flowers. And many of the strict rules have been relaxed. It’s no longer expected that you must send an all-white arrangement for a funeral or red roses for Valentine’s Day. “Times have changed,” says Laura Dowling, former White House chief floral designer. “We are now more open and don’t really like a lot of rules. And there are more kinds of flowers available throughout the year.” She says peonies, which are the quintessential flower of May, are now available throughout the winter shipped from the southern hemisphere and romantic garden roses are grown year-round in green houses. Her latest book, “Bouquets,” which comes out next year, will touch on how a bouquet can […] 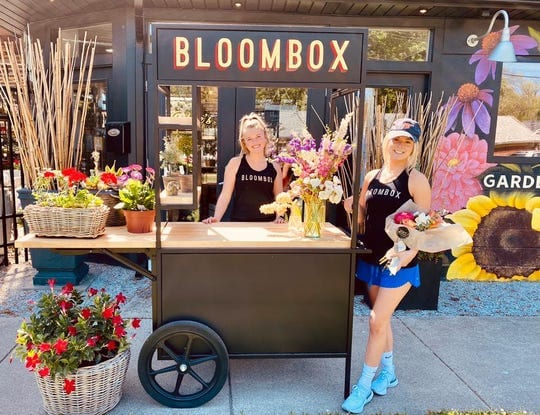 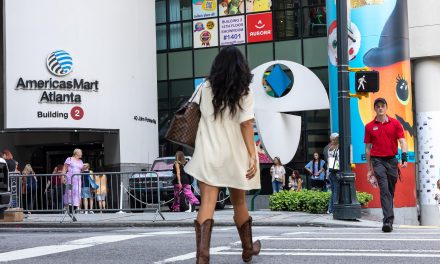 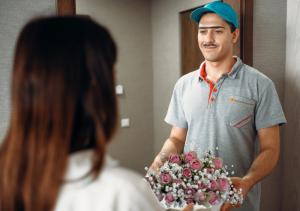