A young entrepreneur who left school with no formal qualifications before finding herself rubbing shoulders with some of Britain’s best known entrepreneurs is hoping to make business bloom at a long standing Sheffield’s florist after purchasing the business which transformed her future. Life could have been very different for April Bell, who experienced considerable difficulties at school. She left school aged just 14 to be home-taught and unsure what do with her life, she approached longstanding Sheffield-based floristry business Monica F. Hewitt a year later to gain work experience and never looked back, building a successful career as a florist in her own right before deciding to purchase the business after securing help from alternative lending provider Finance For Enterprise. First launched in 1971 by experienced Florist Monica Hewitt, the popular Middlewood Road based florist has been responsible for supporting weddings, funerals, anniversaries and birthdays for nearly 50 years. April was trained by experienced florist Annie Valentine, who worked alongside founder Monica in building and developing the business and has continued to support April as her role in the company grew from apprentice to business owner. During her ten years working with Annie, April has successfully mastered the intricacies of floristry, successfully achieving her level two and level three floristry qualifications. Her efforts didn’t go unnoticed going on to secure to a national Apprenticeship award presented to her by star of Dragon’s Den Theo Paphitis and more recently April was invited to Downing Street where she rubbed shoulders with some of Britain’s known entrepreneurs. April has continued her education, achieving qualifications in English and Maths and she learned that her longstanding mentor was planning to leave the business, April began exploring the possibility of taking over the business which had played such an important role in shaping her life […] A London park blooms with flowers, stuffed animals and handwritten notes to the queen 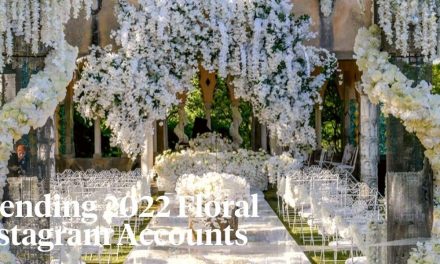 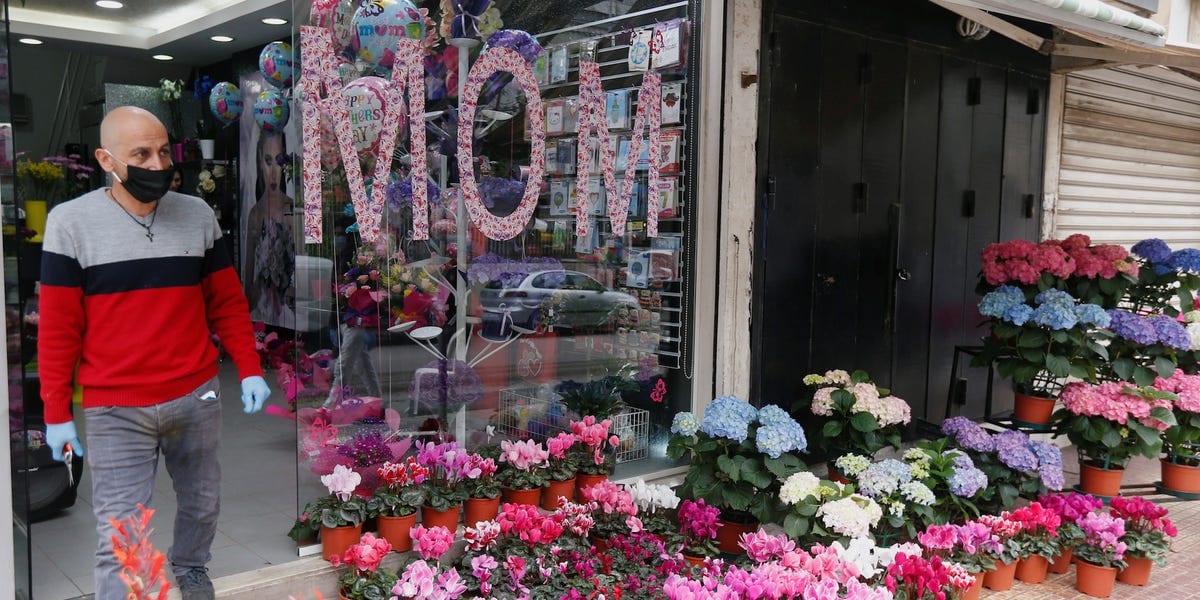 The coronavirus seemed to spell doom for flower shops across the country, but a Mother’s Day surge from customers missing their moms may offer salvation 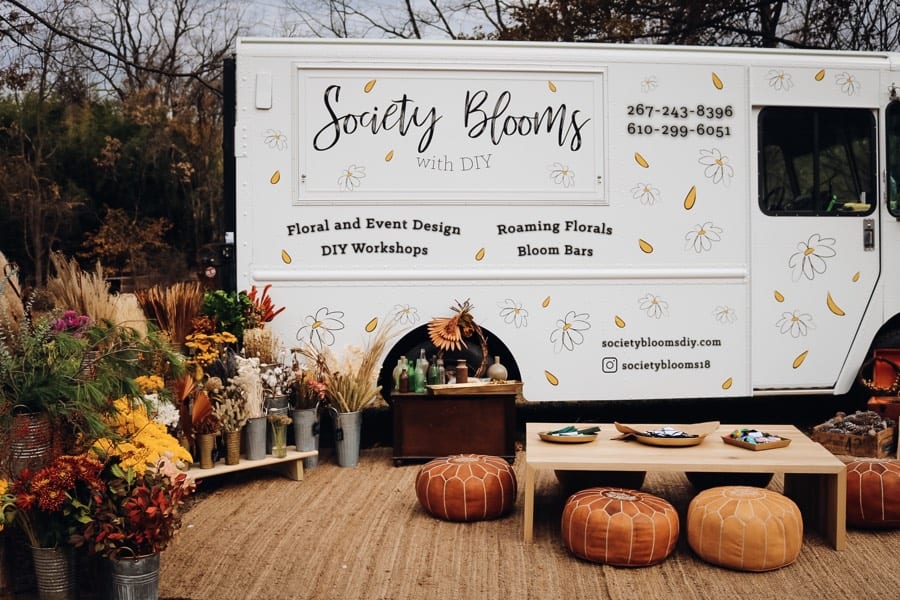 The Flower Truck Trend Has Officially Arrived in Philly