Diwali Special: How to think about flowers 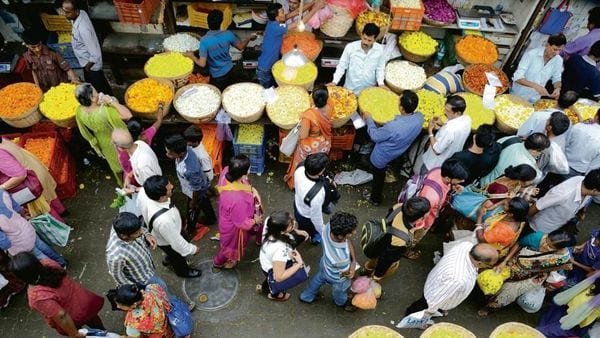 The Dadar flower market in Mumbai Vibrant yellow marigolds and milky white chrysanthemums are a fixture at pujas around Diwali. Their aesthetic utility, in fact, goes beyond the altar in the form of rangoli and lavish floral arrangements at doorways. The modern Diwali décor edit has expanded to gerberas, carnations, orchids, roses, lilliums and the entire spectrum of imported exotic blooms. “Growing at a compound annual growth rate (CAGR) of nearly 25% during 2009-16, the Indian flower industry is currently experiencing tremendous expansion,” says Hariharan Subramaniam, CEO, La Fleur, a brand that retails premium bouquets through select supermarket chains such as Godrej Nature’s Basket. Reflecting this national obsession, the market is expected to grow to ₹329 billion by 2022, according to National Horticulture Board estimates. Flowers such as jasmine and marigold have been part of traditional rituals but he points out that Western cultural influences now drive demand through the year, from Valentine’s Day to Mother’s Day, and occasions like anniversaries, birthdays and house-warming parties. There’s even a Rose Day in the run-up to Valentine’s Day. “Most floral exports comprise roses. Currently, India imports a lot of flowers. The biggest markets are Delhi, Mumbai, Bengaluru, Hyderabad and Kolkata, with tier-2 cities rapidly emerging as robust markets. Wedding season witnesses the highest demand,” says Rownak Gutgutia, managing director of Florance Flora. The Bengaluru-based floriculture company supplies young plants for commercial-cut flowers nationwide. Imported flowers are much sought after for upscale weddings Imported flowers like peonies, premium lilies and hydrangeas are much sought after at upscale weddings. Blooms like the dahlia, iris, daisy, alstroemeria, tulip, statice and aster are popular with the upscale urban demographic, says Subramaniam. A walk through Mumbai’s busiest flower market in Dadar, spread over a kilometre and known locally as Phool Gully, sets alarm bells ringing—with flower […] 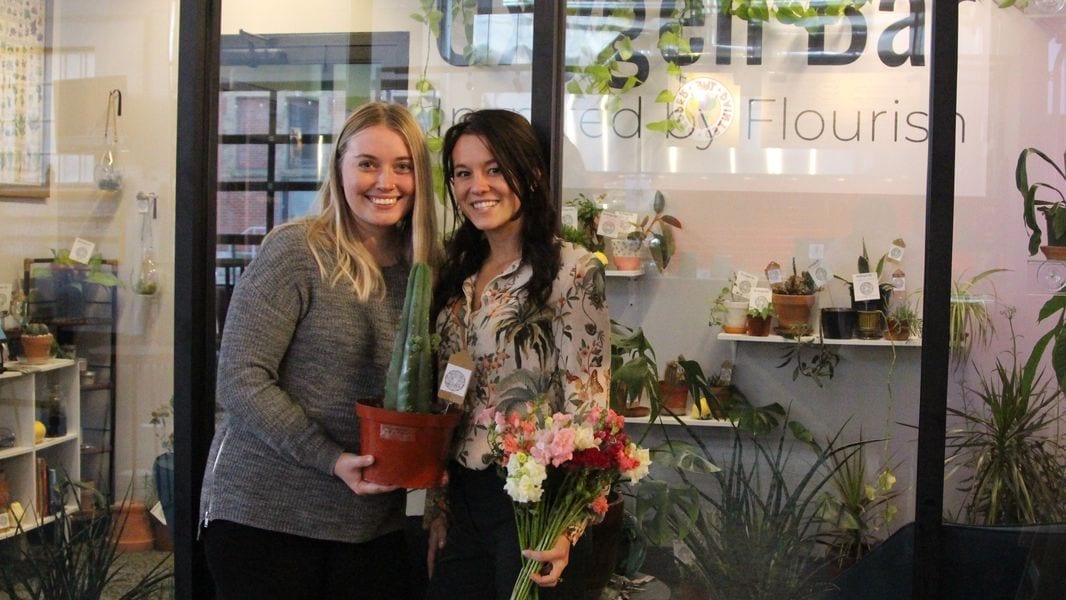 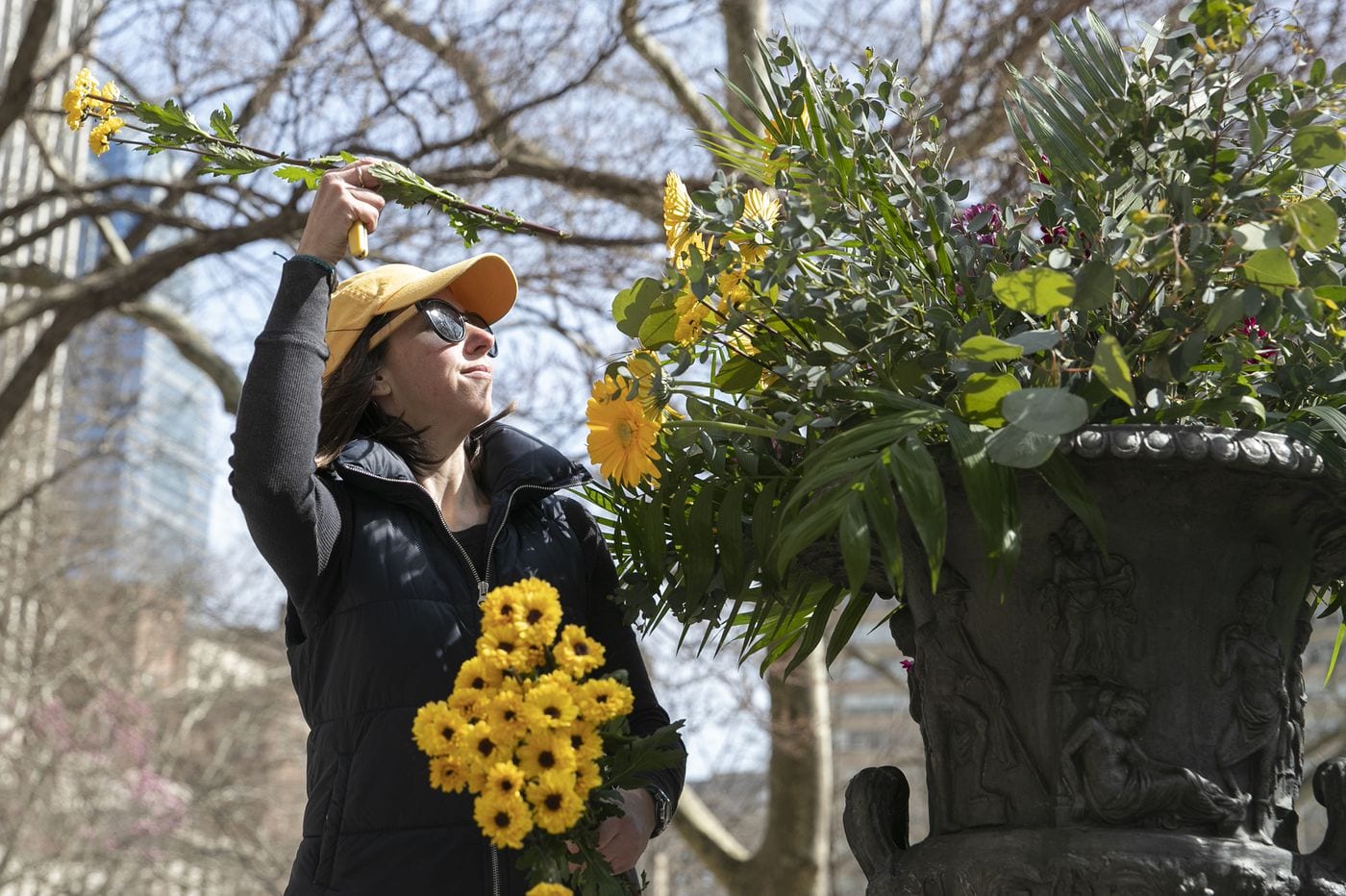 Philadelphia florists give away 2,000 flowers from events canceled due to coronavirus 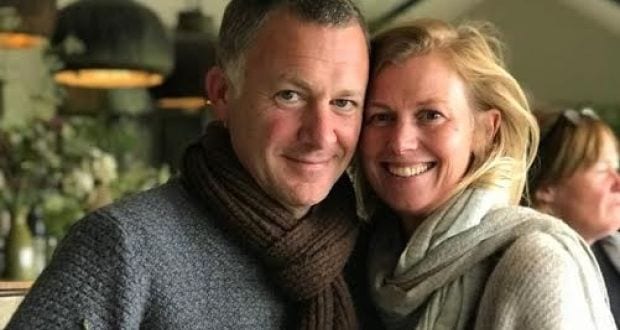 Christmas get-togethers: tips from the experts