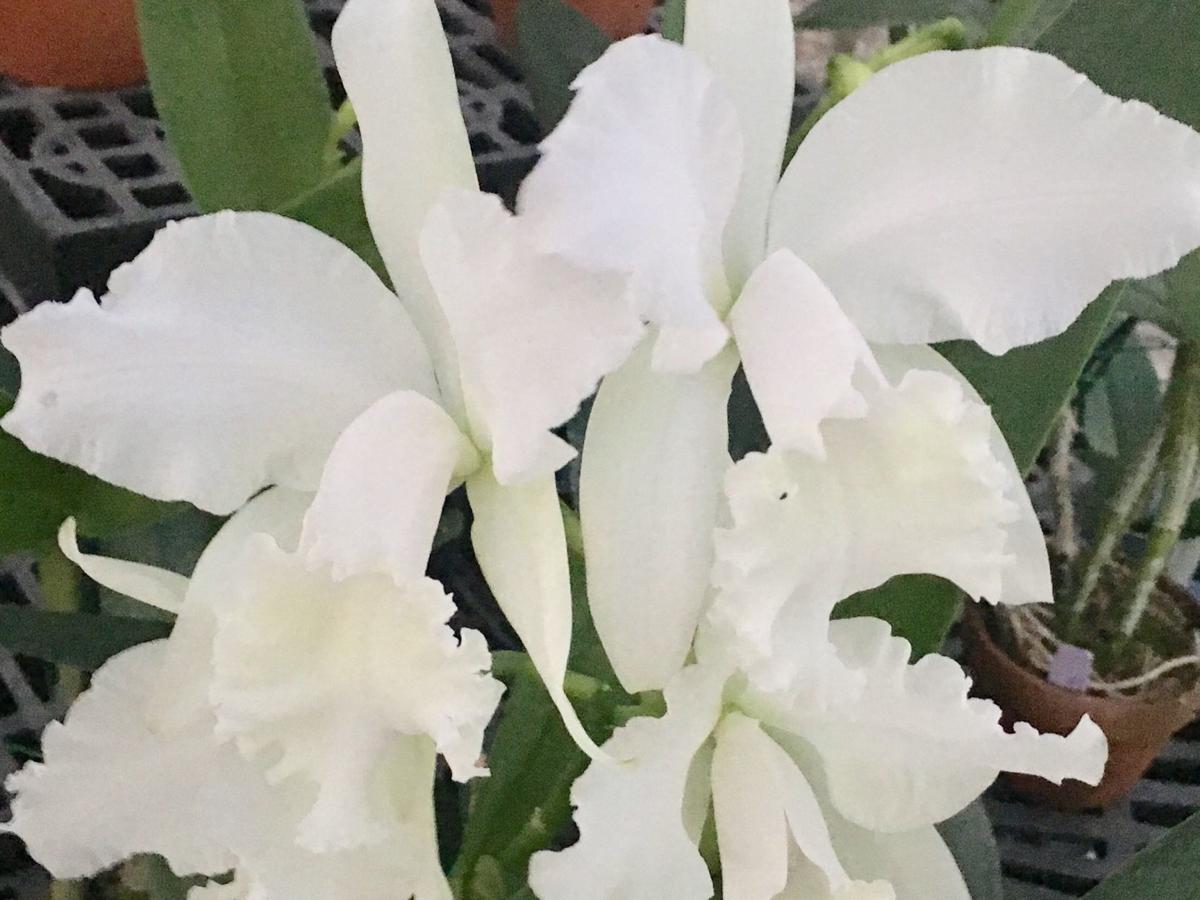 Georgia O’Keeffe’s “Narcissa’s Last Orchid, 1940” portrays a pure white cattleya hybrid, most likely of C intermedia breeding. This type of orchid was known as a “Royal” to florists and was popular in corsages at the time.” Georgia O’Keeffe’s “An Orchid, 1941” is more abstract than the Narcissa painting and shows a frilly-lipped greenish-yellow cattleya hybrid on its side. Growers readily identify the breeding influence of Brassavola digbyana, the National Flower of Honduras. As we approach the anniversary of Georgia O’Keeffe’s birth, we are reminded of the impact that she had in the horticultural world with more than 200 flower paintings. She lived nearly a century (1887-1986) and created a whole new genera of botanical art in which the subjects are larger than life. Two pastels, in particular, have had orchid fanciers chatting for decades. The first work, “Narcissa’s Last Orchid, 1940,” shows a single white cattleya flower against a swirling pink background. The humorous title references an orchid that O’Keeffe received from her friend Narcissa Swift King, a famed Chicago socialite. Apparently, the gift was not acknowledged so this was the first and last orchid gift. The flower is portrayed realistically and has been cropped to focus attention on the detailed lip. Most cattleyas have a lip of contrasting color (in order to attract pollinators) but Narcissa’s orchid is pure white. Florists referred to this type of orchid as a “Royal” and it was popular in corsages at the time. The exact name of the O’Keeffe orchid is not known but is surely of C intermedia breeding, as there are few alba species with little or no coloration in the lip. This spring-blooming Brazilian species has modestly-sized pure white flowers and needs to be combined with a larger parent in order to be a usable cut flower. Possibilities […] 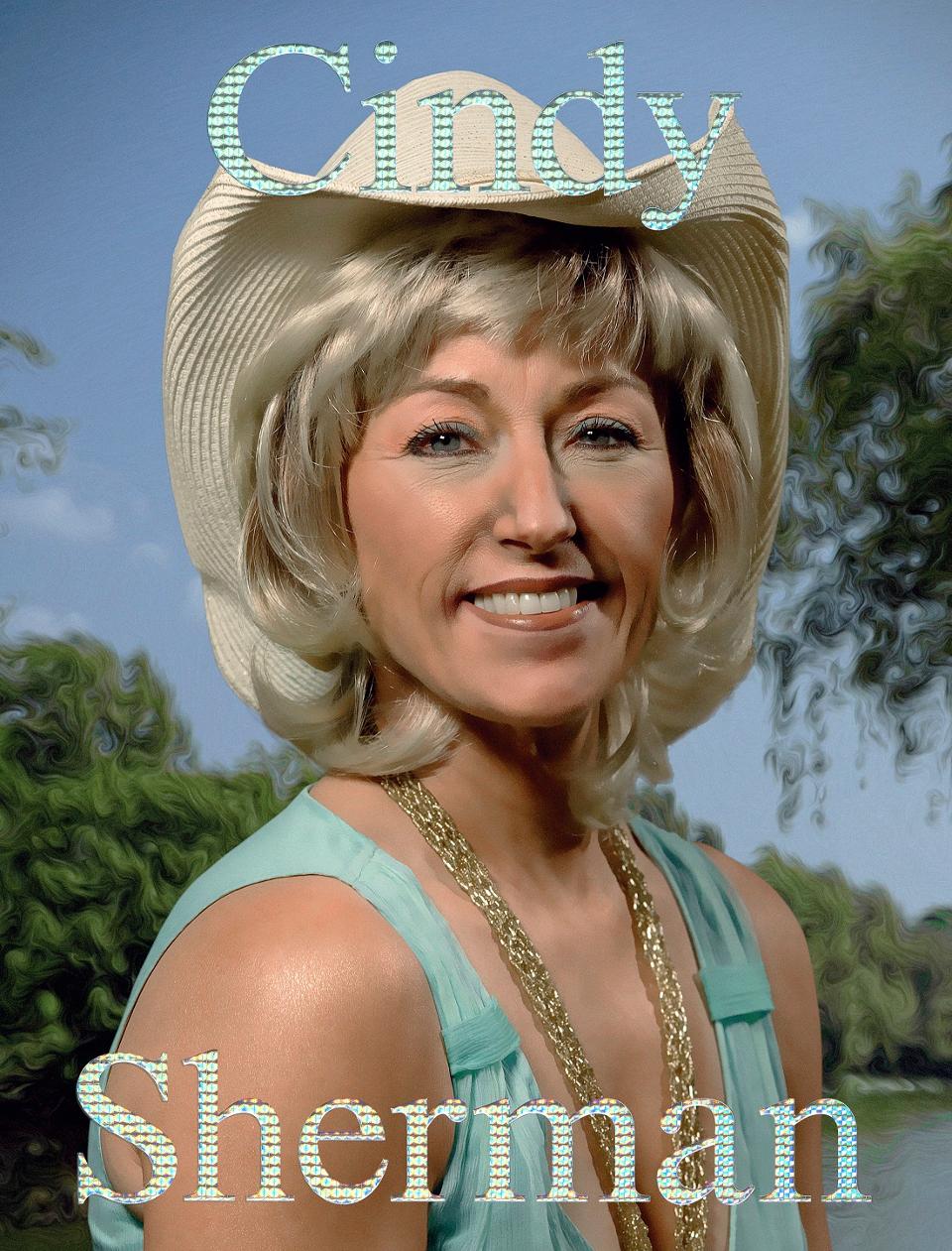 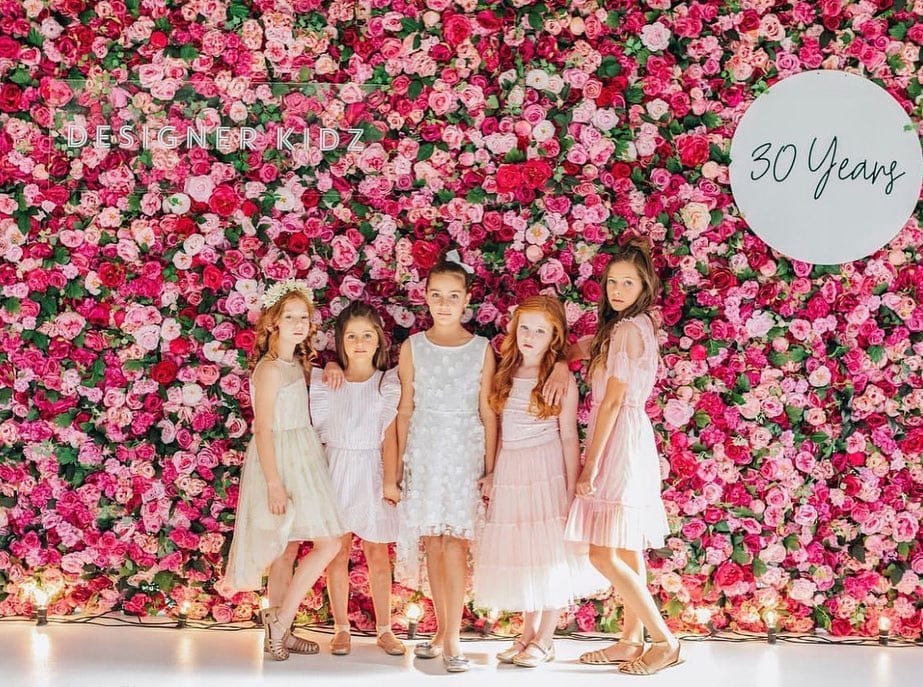 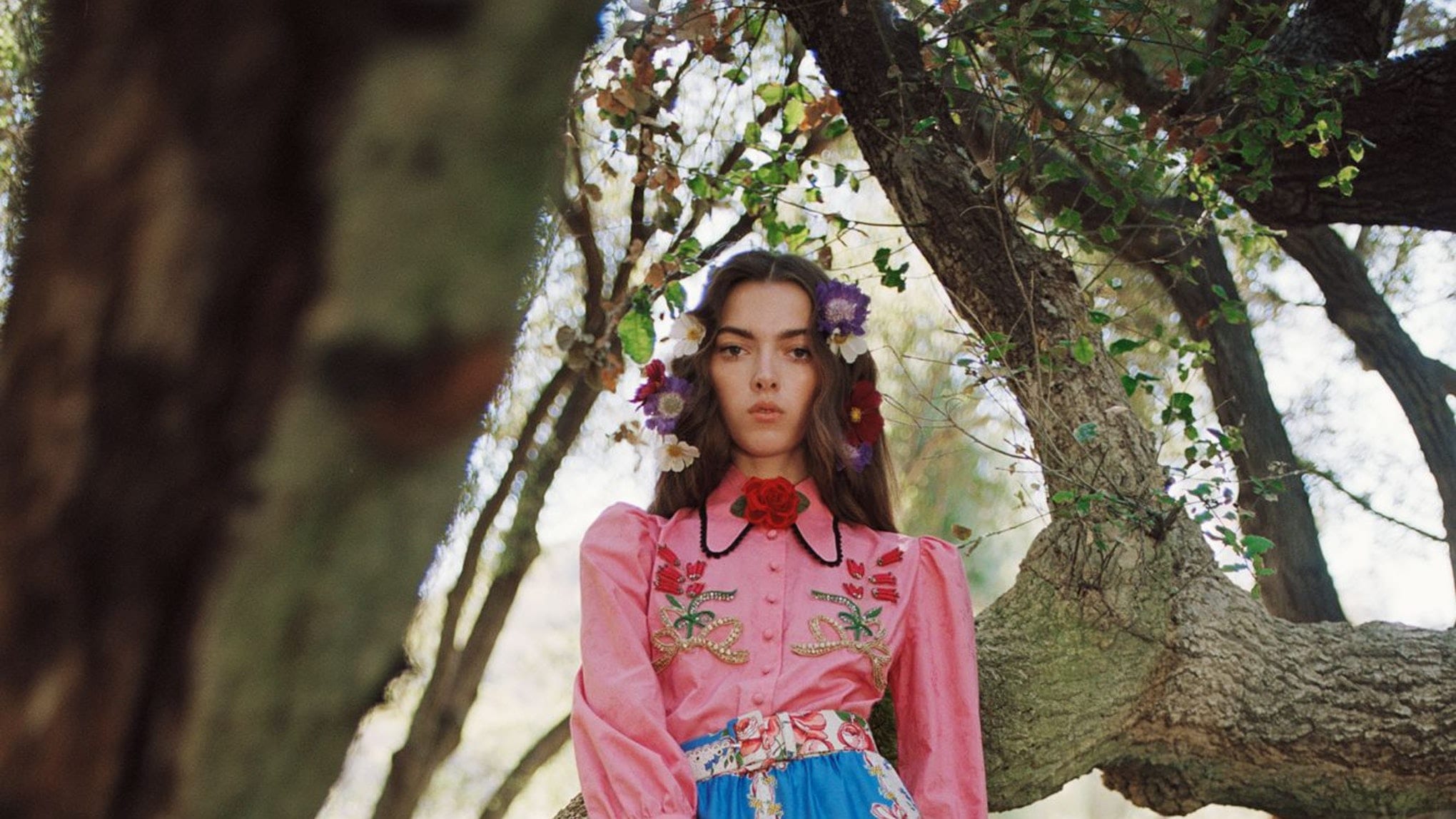 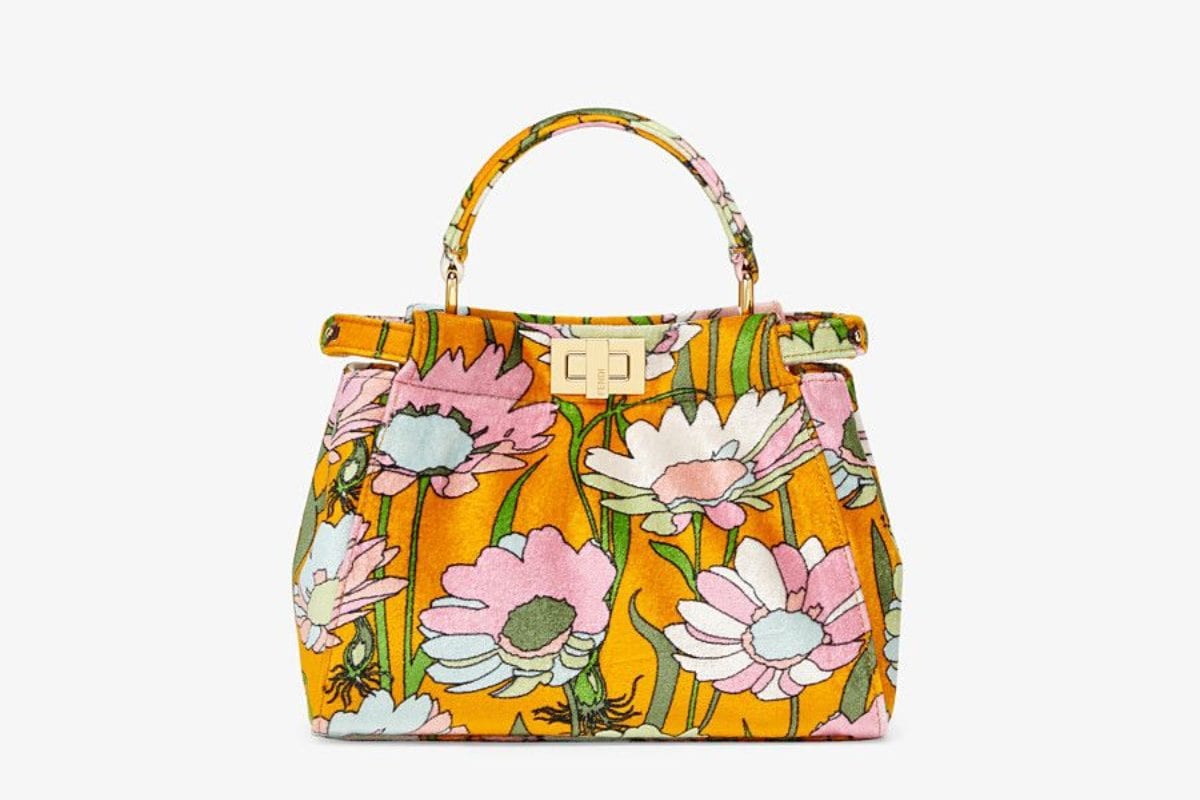 12 Great Flower Gifts That Will Brighten Up Your Summer