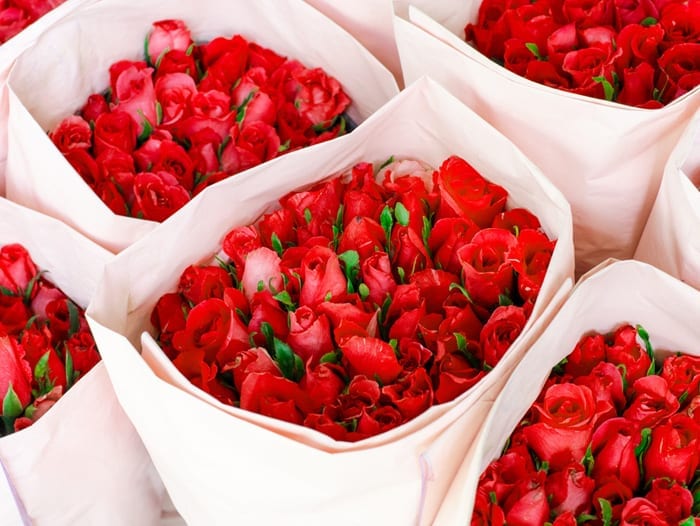 ALEXANDRIA, VA — U.S. wholesalers and importers will no longer pay a 6.8 percent tariff on Ecuadorian roses, the culmination of a year-long effort by the Society of American Florists and other industry groups to bring economic relief to buyers in the industry.

SAF submitted a formal petition to the United States Trade Representative office in March asking for roses to be added to the Generalized System of Preferences, a program that eliminates tariffs on more than 5,000 products while helping developing countries grow their economies and deepen trade relations. The USTR recommended to the White House that roses be added to the GSP, and on Oct. 30 the White House released its proclamation to modify duty free treatment. Effective Nov. 1, fresh cut roses will be part of the GSP.

“In these challenging economic times, removing the tariff is welcome bottom-line relief to hard-hit segments of the U.S. floral industry,” says Kate Penn, CEO of SAF. “By eliminating this extra cost of doing business, the entire industry benefits.”

SAF’s advocacy work on this important win for the industry goes back more than a year and a half to an initial meeting with the USTR in March 2019, eventually culminating in SAF submitting a formal petition to the USTR in March 2020. SAF wholesaler and importer members also testified on behalf of SAF and the industry to the U.S. International Trade Commission in June. Throughout the process, SAF worked with a coalition of other industry groups that supported the petition effort, including the Association of Floral Importers of Florida and Expoflores.

U.S. floral retailers have benefitted greatly from duty-free imports of cut flowers both through trade agreements and GSP. Nearly 80 percent of cut flowers purchased in the U.S. are grown in other countries and almost 95 percent of those imported come from countries where relief from duties is applied. However, because roses as a product were not included in the GSP—and because the U.S. does not have a separate trade agreement with Ecuador—the industry had to pay a 6.8 percent duty on Ecuadorian roses until now.

“In the past, the import tax was either absorbed by our company or passed on to our retail customers,” says Bill LaFever, PFCI, SAF chairman and president of Bill Doran Company in Rockford, Illinois. “Removing it will benefit the entire industry.”

In response to concerns about the impact on domestic producers, SAF testified during GSP hearings that removing duty will not result in an increase in imported products because the U.S. currently imports an amount of Ecuadorian roses that almost equals the Competitive Need Limitation, or cap imposed on imported products benefitting from GSP. Additionally, Ecuador’s ability to increase production would be limited […] 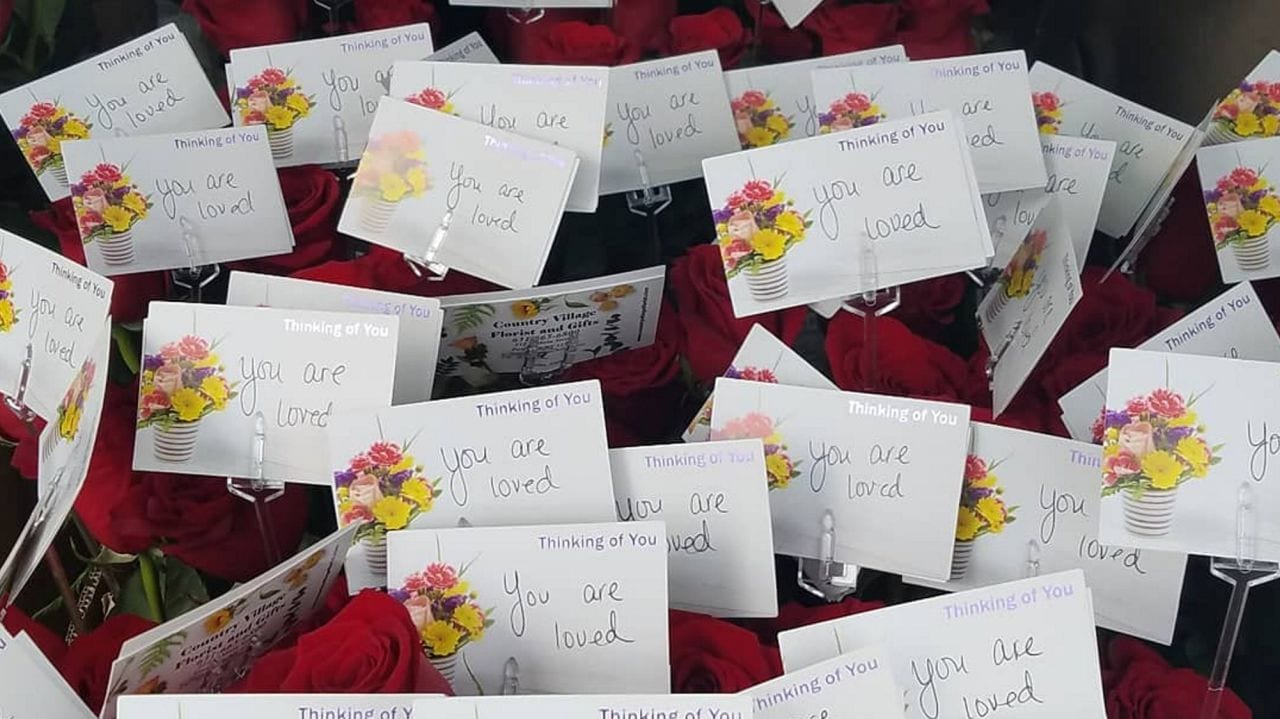 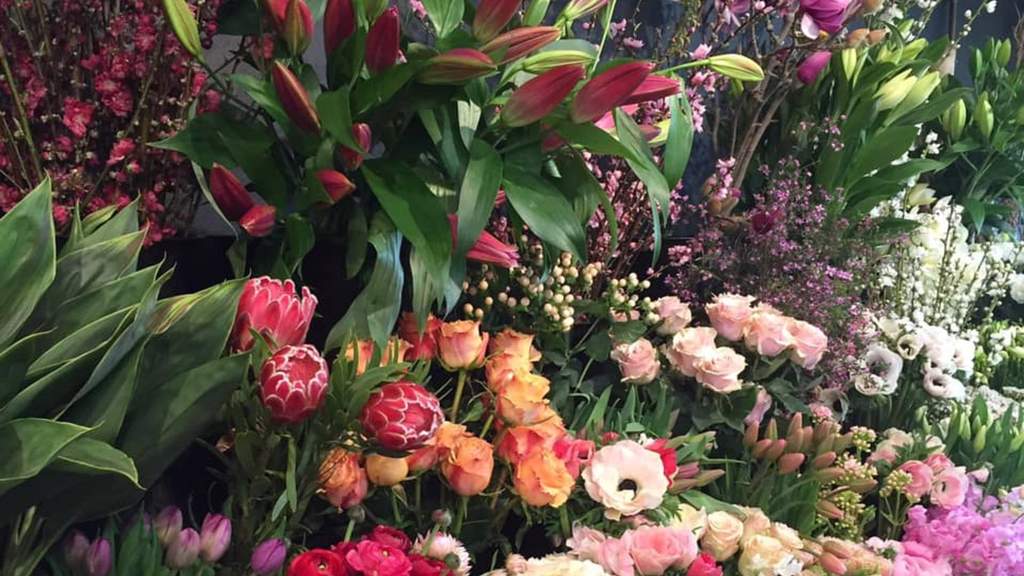 Where to Shop Like a Local In and Around Avalon 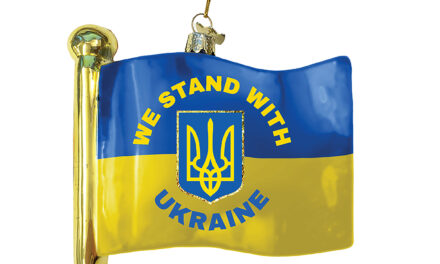 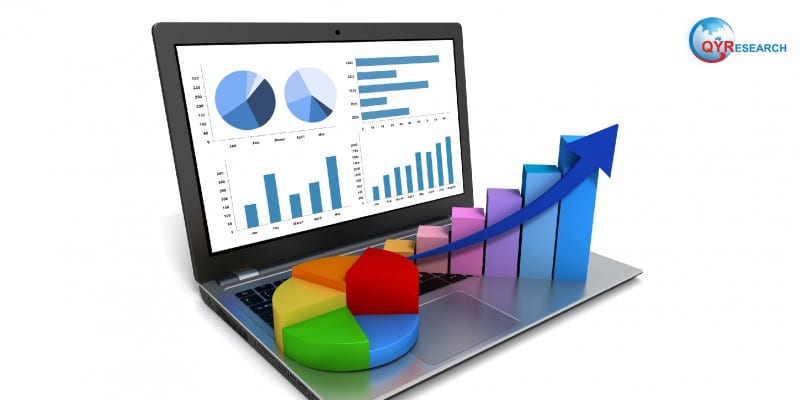