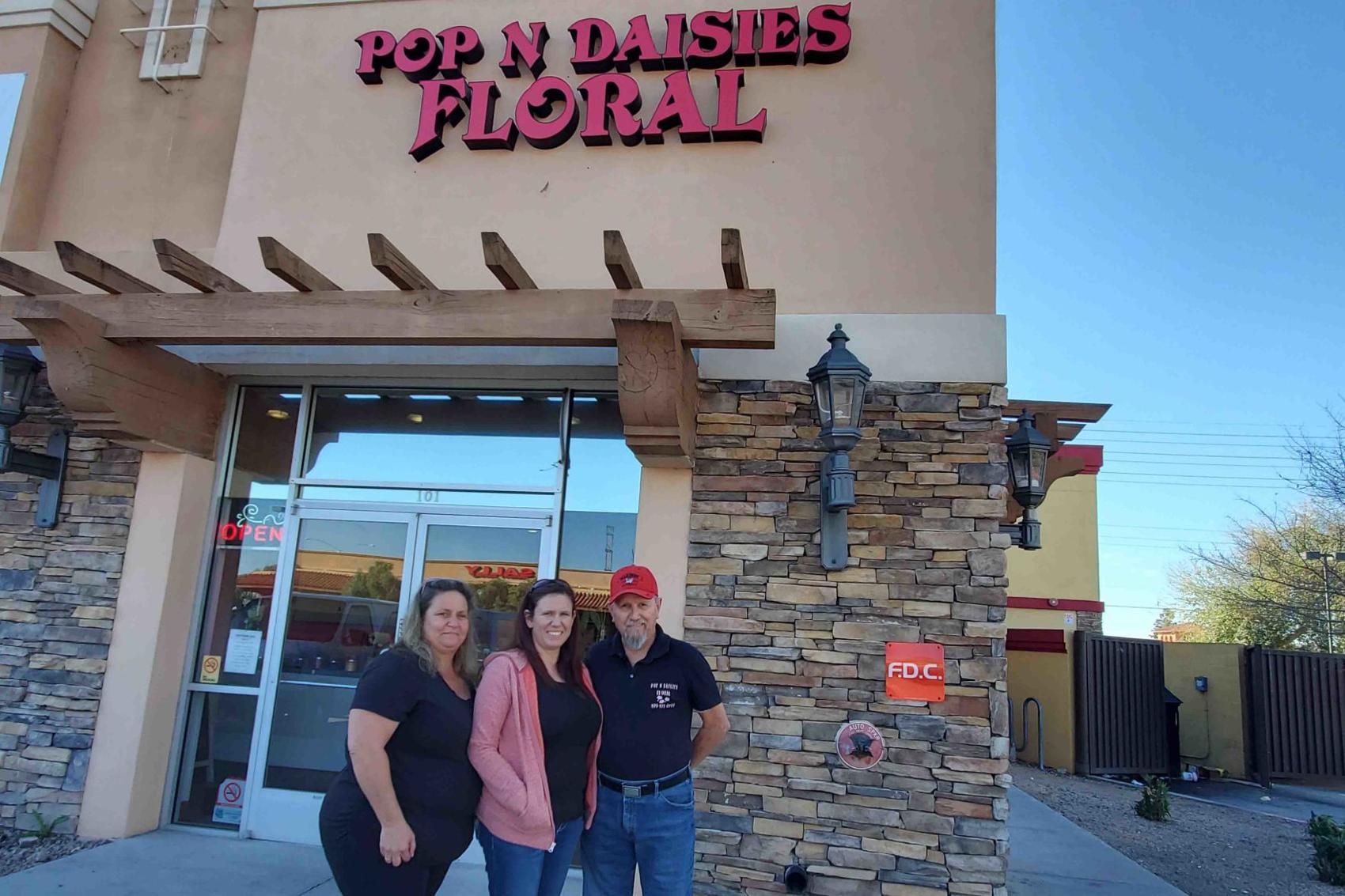 Weddings, proms and other special occasions are big business for the floral industry but many festivities were canceled. Flower deliveries to hospitals and doctor offices were also banned.

Pop N Daisies Floral on the northwest corner of Gilbert Road and University Drive was among the florists who felt that sting.

It closed for three weeks but is now reopened, offering contactless deliveries and curbside pickup – which likely will continue through summer since it’s a slower time of year.

Supply hasn’t been rosy, either.

“Farms quit growing flowers since workers couldn’t go in the field due to social distancing,” said Jaime Mattson, owner and founder of Pop N Daisies, complaining that it’s competitive getting flowers these days.

No special orders or flower requests are being taken.

Right before the shutdown, Mattson had just received a huge shipment of flowers that she ended up donating to East Valley nursing homes.

Mother’s Day turned out to be their biggest day ever as families sent flowers to the loved ones they couldn’t visit, according to Mattson.

She started Pop N Daisies as a home-based business but it has sprouted into a full-time job.

“People are starting to find us,” said Mattson. “Before we closed the inside of the shop, a lot of people came in and said, ‘We didn’t know you were here.’ But we’re getting our name out there.”

Mattson picked out the name a long time ago.

“Honestly, one day I said, ‘If I ever own a flower shop, I want it to be Pop N Daisies because I always think of flowers like a daisy just pops out of the ground.”Mattson started doing floral in 2005 but took time off to pursue other careers. She has a nursing background but has more fun arranging flowers.Prior to opening Pop N Daisies, Mattson was a manager at another local flower shop. Then she started her own business out of her home.She credits her grandfather and delivery driver, Andy Gladd, for helping her grow the business.“Grandpa said one day, ‘What do you want to do with your business?’ and I said ‘I would like to be in a shop one day,’” said Mattson. “And within three months we were in a shop.”The shop celebrated its one-year anniversary last November on the first anniversary of her grandmother’s passing. Her photo hangs on the wall of the family-run business with Mattson’s husband and daughter also working at the store.The only non-family member, Sandy Mendenhall, Mattson describes like a sister she’s never had and someone she can count on to run the shop when family members aren’t around.Pop N Daisies offers the same services as other flower shops.But what sets her flower shop apart from the others is the personal attention she gives to each order, she said.“I have a hand in everything,” said Mattson. “I make sure everything is […] 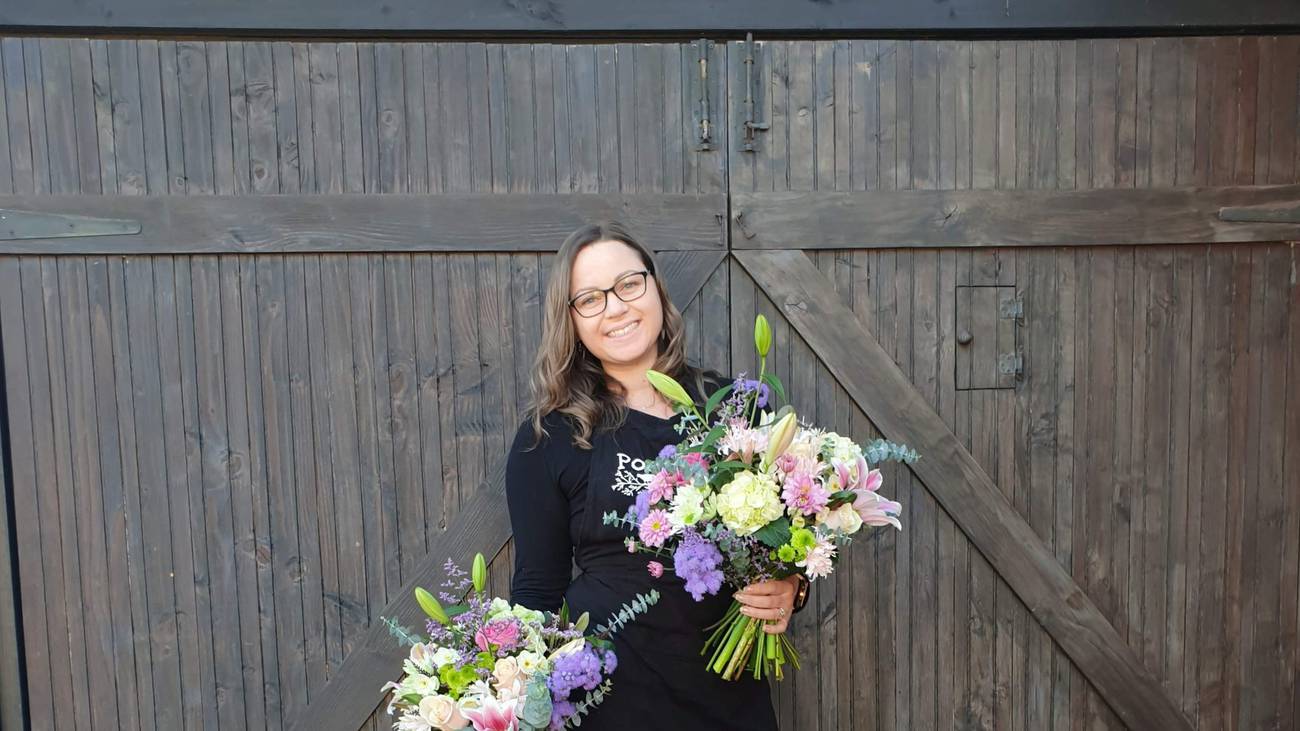 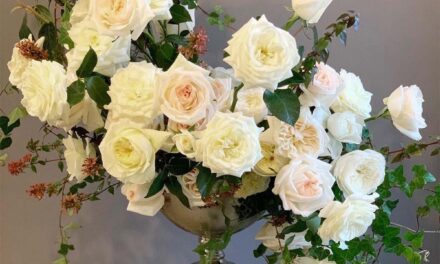 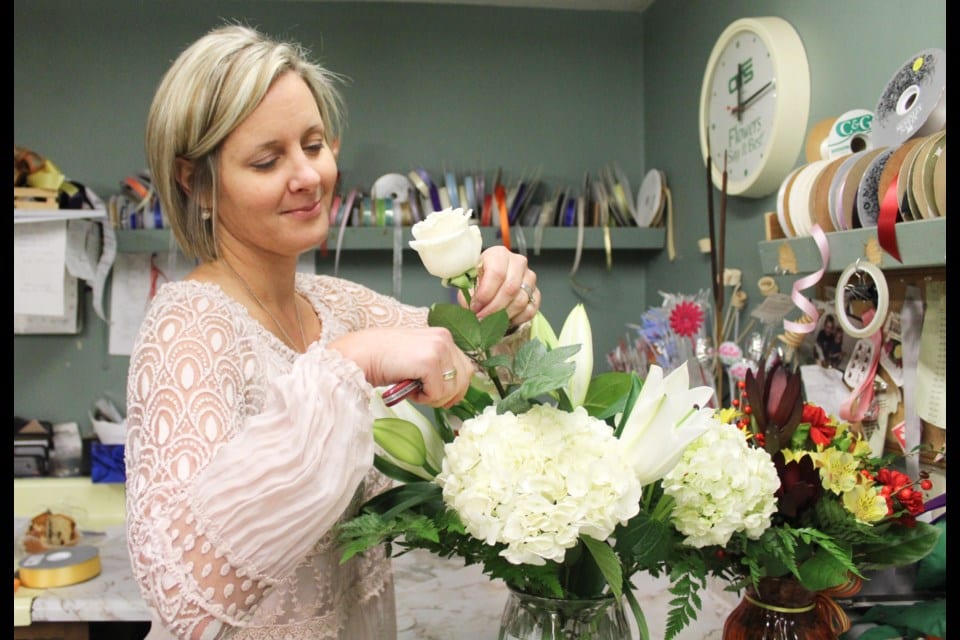