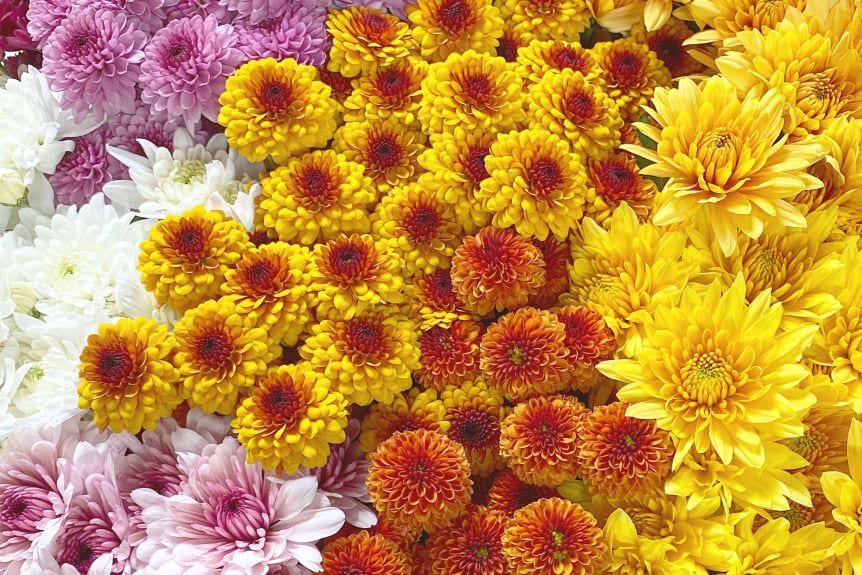 Australia imports millions of flower stems each year from countries like Kenya, Ecuador, Colombia and Malaysia. (Supplied: Aldo Vumbaca) Local flower growers have come up with their own Australian-grown label, as pressure mounts on the Federal Government to mandate country-of-origin labelling for imported flowers. Australian flower industry, concerned with the number of imports and biosecurity risks, creates their own Australian-made label

Flower growers are concerned about the high volume of imports and the biosecurity risks they bring , and said consumers deserve to know where flowers are grown.

He said that the Australian Competition and Consumer Commission (ACCC) had already approved the label. Florists looking local

Australian flower growers created the registered trademark, Australian Grown Flowers, in December 2018.(Supplied) Mr Russo said a "growing number" of florists had since chosen to use the label because they believed customers were becoming "more concerned about where their flowers are coming from".

Each year, Australia imports millions of flower stems — mainly roses, chrysanthemums and carnations — from countries such as Kenya, Ecuador, Colombia and Malaysia.

Those imports are sold everywhere from supermarkets to florists and petrol stations.

National farm lobby groups and many growers are concerned about the number of flowers found with foreign pests and diseases when they arrive in Australia.

But the Federal Department of Agriculture said those numbers had decreased and that no pests or diseases from imported flowers had made it past quarantine inspectors.

The ABC understands the Federal Agriculture Minister David Littleproud has written to the Federal Industry Minister, Karen Andrews, asking for country of origin labelling to be made compulsory for imported flowers. 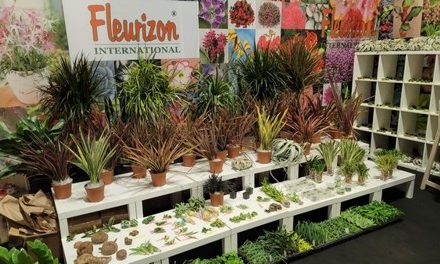 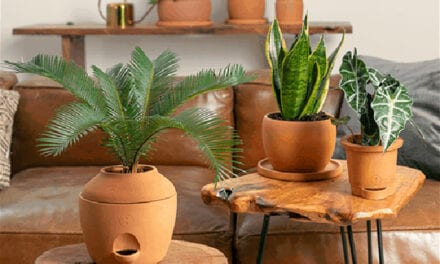