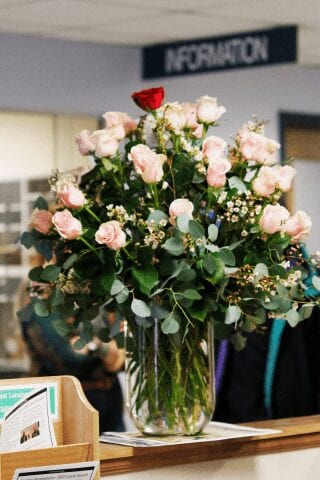 East Lansing City Clerk Jennifer Shuster received a large rose arrangement on Feb. 24, hand-delivered by her husband. Only he wasn’t the one who purchased the flowers; he did, however, write an amazing love letter. (Photos by Gary Caldwell) Receiving flowers can be a romantic gesture, a thoughtful notion, or out of sympathy. Regardless of the occasion, most flower deliveries come from someone close to the recipient. For an unsuspecting East Lansing City Clerk, a floral delivery that showed up to her work last week came from a complete stranger. Despite having no connection between the purchaser and receiver, the story behind this flowery delivery is definitely a sentimental one. East Lansing City Clerk Jennifer Shuster received a large rose arrangement on Monday, Feb. 24, hand-delivered by her husband. He wasn’t the one who purchased the flowers, however. B/A Florist Owner Laurie Van Ark spoke about how the surprise delivery is part of a truly heartwarming story. The story stems from a longtime customer (who wishes to remain anonymous) who regularly bought his wife flowers from B/A. “He’s been a customer of ours for a very long time, and they’re the kindest family,” Van Ark said. “Each year, he would come in around the beginning of February, and order his wife a rose for each year they had been married, plus another one of another color to represent the next year. Two years ago, his wife passed away from pancreatic cancer.” Tray and Jennifer Shuster with the roses purchased by a longtime customer of B/A Florist in memory of his late wife. The customer continues to purchase the rose arrangement, in honor of his late wife, whose favorite flowers were sweetness roses. This year, Laurie suggested something a little different in terms of delivery. “I said, ‘What if we […] 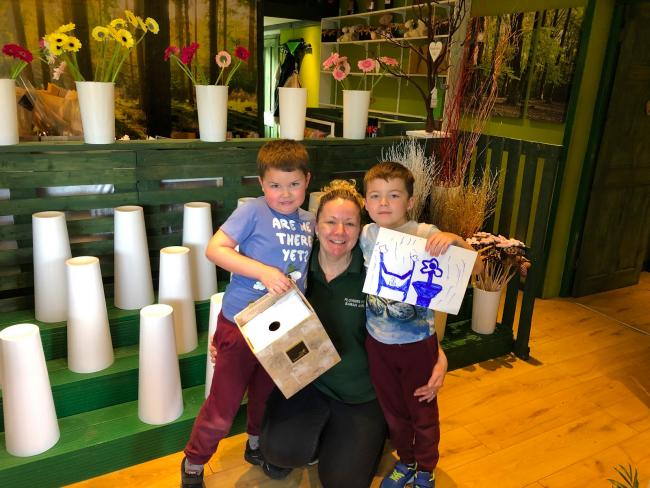 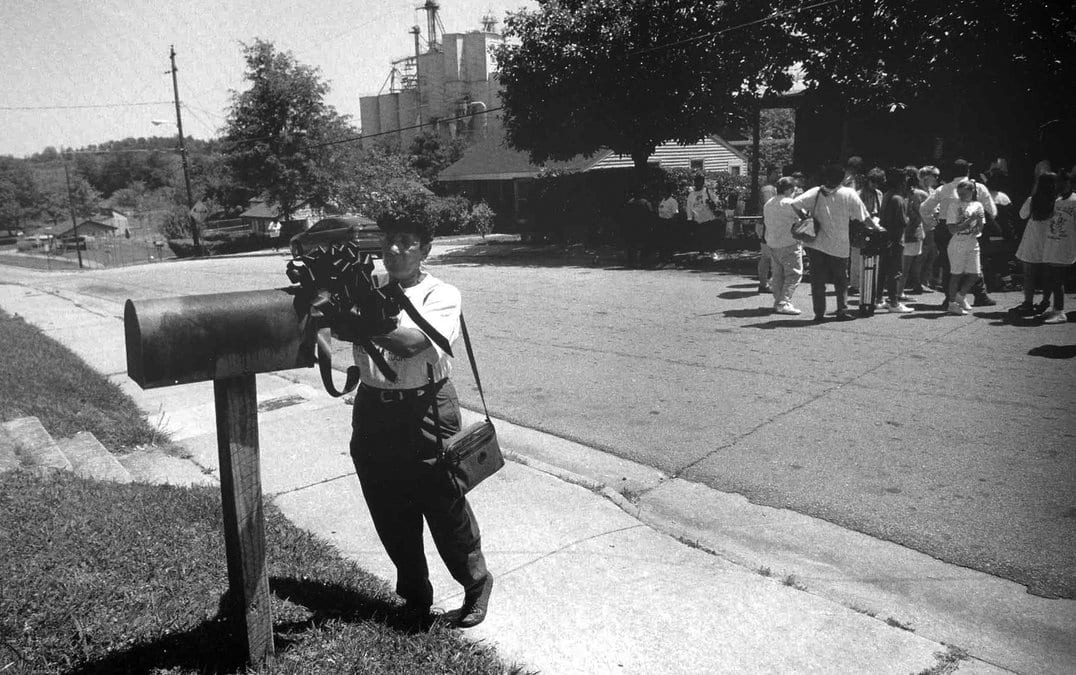 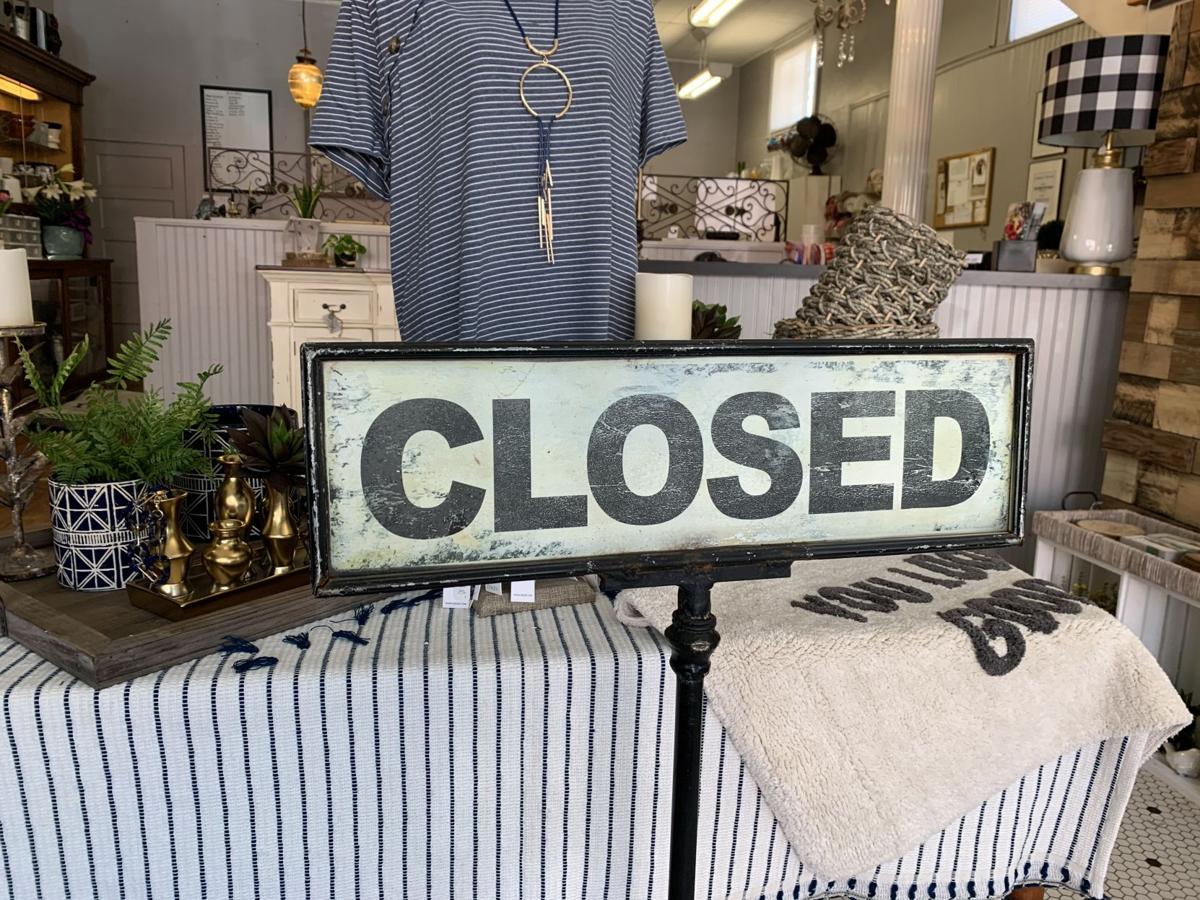 Florists lose out on busy season 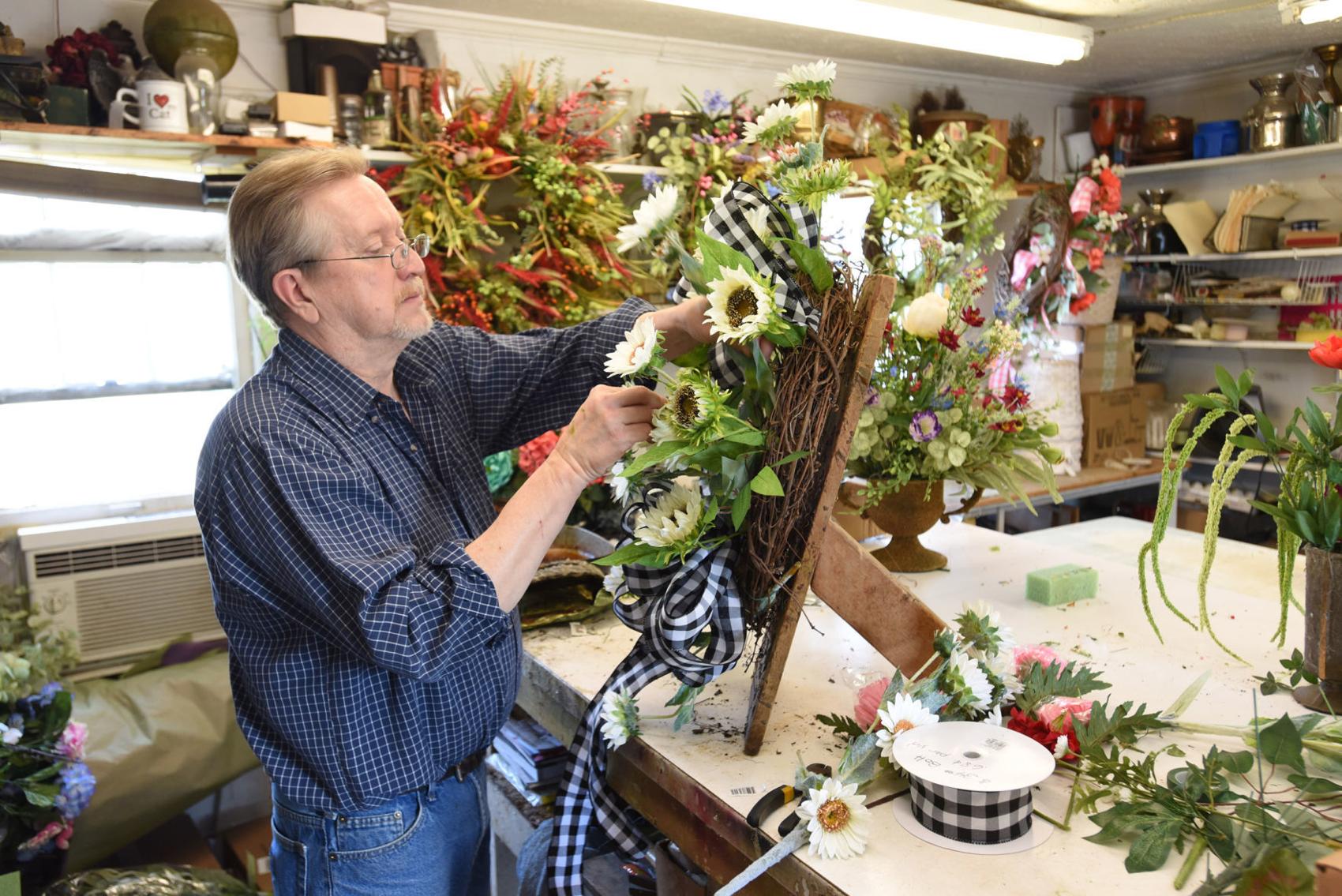 Florists struggling to keep up with changes