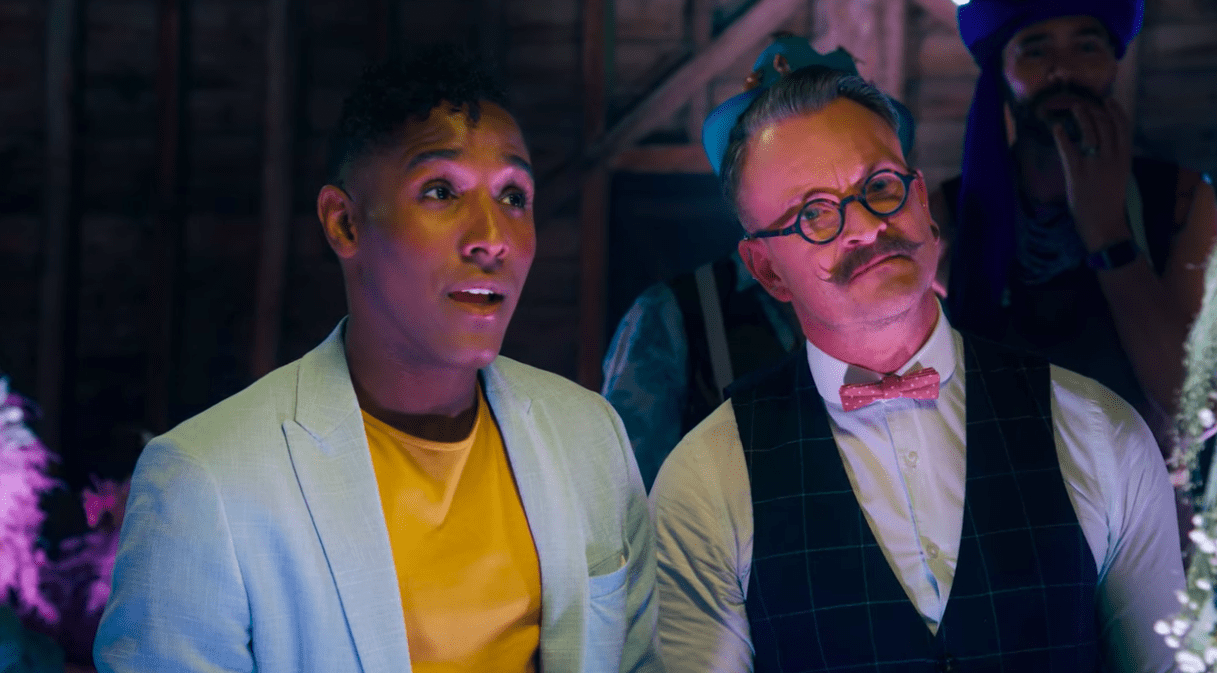 The Big Flower Fight is the maddest, most creative addition to Netflix’s original programming roster since 2019’s Blown Away .

Also channelling a niche area of the artistic world, The Big Flower Fight sees ten teams of florists, landscape gardeners and artists battle is out for a money-can’t-buy prize. Instead of taking home a ridiculous sum of money, as we’ve seen with other Netflix reality shows, the winners of The Big Flower Fight win the opportunity to have their live sculpture displays at the Royal Botanic Garden at Kew.

With such a prestigious prize, the production team had to recruit some of the best judges in the world, ones who would be able to determine which sculpture was worthy of Kew – the gardens have featured the work’s of world-famous artists like Dale Chihuly.

Simon Lycett is a florist who is originally from Warwick but now is based in South London.

His love for flowers developed at an early age, as on his website , Simon notes: I was seven years old and Mum took us to a local park where they were holding a flower show. I went inside the tent and the spark just hit me to the core. Simon currently owns and runs his namesake company, Simon J Lycett Ltd. They are a well-respected floral design company, even the royal choice! Simon’s flower arranging skills were shown off at Prince Charles and Camilla’s wedding reception in 2005. He also supplied the flowers for Princess Eugenie and Jack Brooksbank’s wedding.

The company was established in 1993. Is Simon Lycett married?

On Twitter, we found that Simon Lycett celebrated his 10th (or 22nd) wedding anniversary in April 2006. It is likely then that the couple got together in 1994, to mark their 22nd anniversary.

This suggests that Simon’s husband is Nicholas Cannon, an education consultant and actor. Nicholas often tweets about Simon and retweets his posts, so we’re sure they’re still happily married. Simon on The Big Flower Fight

Simon wowed with his skills on The Big Flower Fight. The theme for his week was floral fashion and for the example, Simon created a stunning haute couture gown out of cut hydrangeas.

This second episode was chockablock with talent, but Simon was particularly impressed by Londoners Chanelle and Raymond who won ‘Best in Bloom’ that week. Follow Simon Lycett on Instagram To check out Simon’s stunning floral work, plus get some of his pro gardening tips, you can follow him on Instagram @simonlycett . Already, Simon has over 19,600 followers and counting.British gardening fans might be well aware of Simon, thanks to his appearances presenting on the RHS Chelsea Flower Show and Gardeners’ World Live. It’s likely that Simon […] 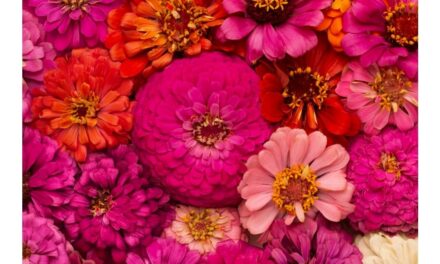 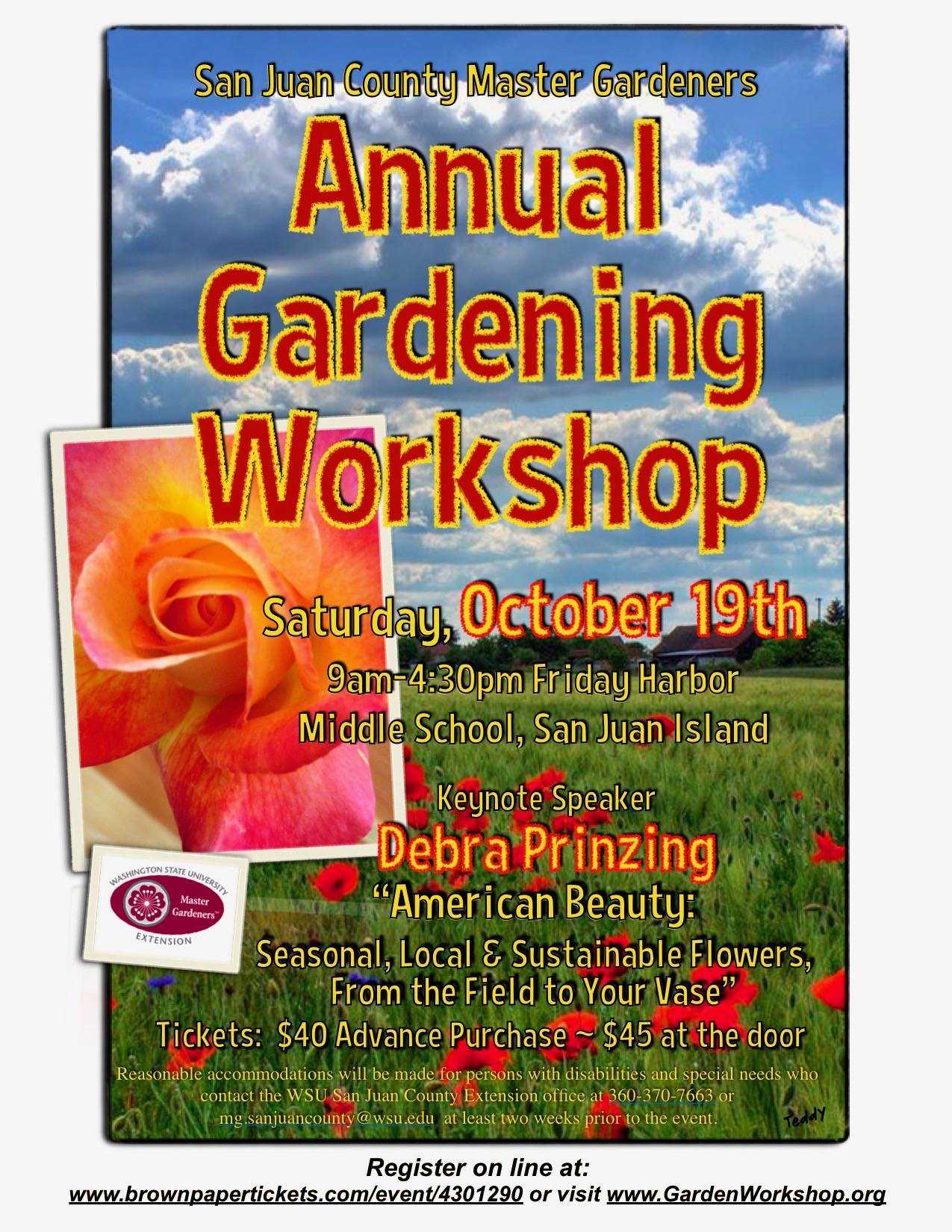 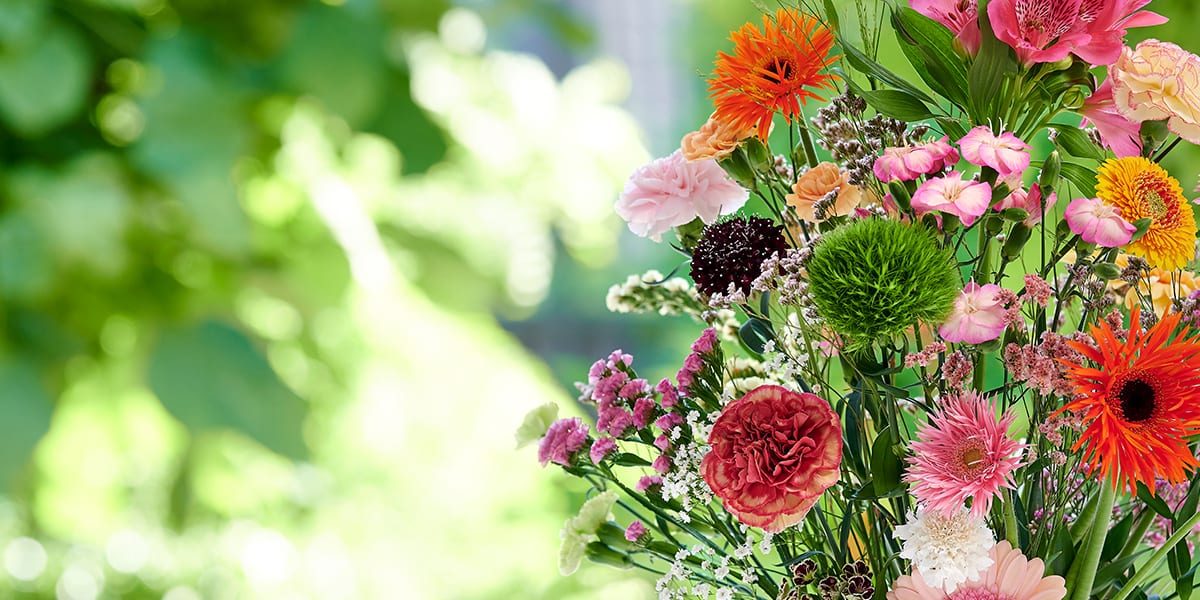 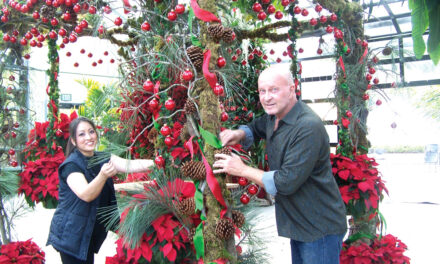 A Winter Wonderland Is Created At San Diego Botanic Garden