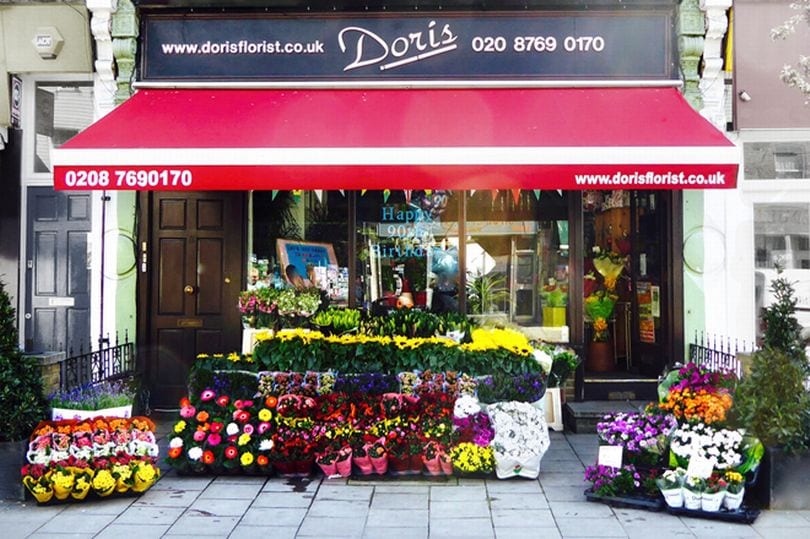 Michael, who founded his chain of Doris Florists stores in 1989, said his business has weathered a lot, but coronavirus could be impossible to recover from Thousands of non-essential shops will be allowed to reopen their doors next week , following a lockdown that has cost businesses billions.

Clothing stores, outdoor cinemas, charity shops and thousands of small, independent traders will be able to open again for the first time since March 23, following a three month shutdown.

But one small business owner says he’s refusing to reopen next week because it’s "too soon".

Mike Hyman, who owns five Doris Florist branches in South London, said his business has been thrown into chaos since it was forced to close on March 23.

The businessman, who turns over £1.2million a year, said his rent is due next month but right now staff are "too scared" to return to work.

"It started on March 22 which was Mother’s Day," Mike told Mirror Money, recounting the week the pandemic took over Britain.

"It was supposed to be our busiest day of the year – but it was sombre. Sales were falling, anxiety was in the air," he said. Inside Mike’s Merton warehouse where he stores his Covent Garden orders (Image: Daily Mirror) "People knew a lockdown was coming and as a result. they weren’t visiting stores or going to see their family members.

"By the time we went into lockdown, I’d already lost several days of sales.

"I missed the news on the Monday itself. It was one of my employees that rang me to say the UK was shutting down.

"I quickly called my five stores to tell staff we were closing indefinitely. I then rushed to each one to pick up all of our stock. We brought the flowers back to our Morden warehouse where we’ve been operating ever since. It was hard day to process."

Michael, who owns stores in Tooting, Streatham, Crystal Palace and Morden said he’s been working ever since, with the help of a fifth of his staff. While corporations like McDonald’s and Primark are able to reopen their doors, he says small businesses won’t ever be the same again (Image: Daily Mirror) "Around 20 of my team are on furlough – I’ve been paying them full pay, with the help of the Government’s 80%," he explained.

"But it wasn’t easy. When the Government announced the lockdown, there was no word on how we’d pay our staff. I had to look up furlough – I had no idea what the chancellor meant when he announced it on TV."

Michael used his personal savings to pay his staff until the scheme came into force in April."I was lucky in that sense," he said. "I had savings in my personal account which I could use to cover the firm’s monthly £10,000 outgoings. People don’t realise how much money it costs to run a small business – a few months out is more than enough to bankrupt you for good." The Government has given us a lifeline Mike is hoping to […]

Source: ‘My staff are scared’ – florist explains why he’s refusing to open on on Monday 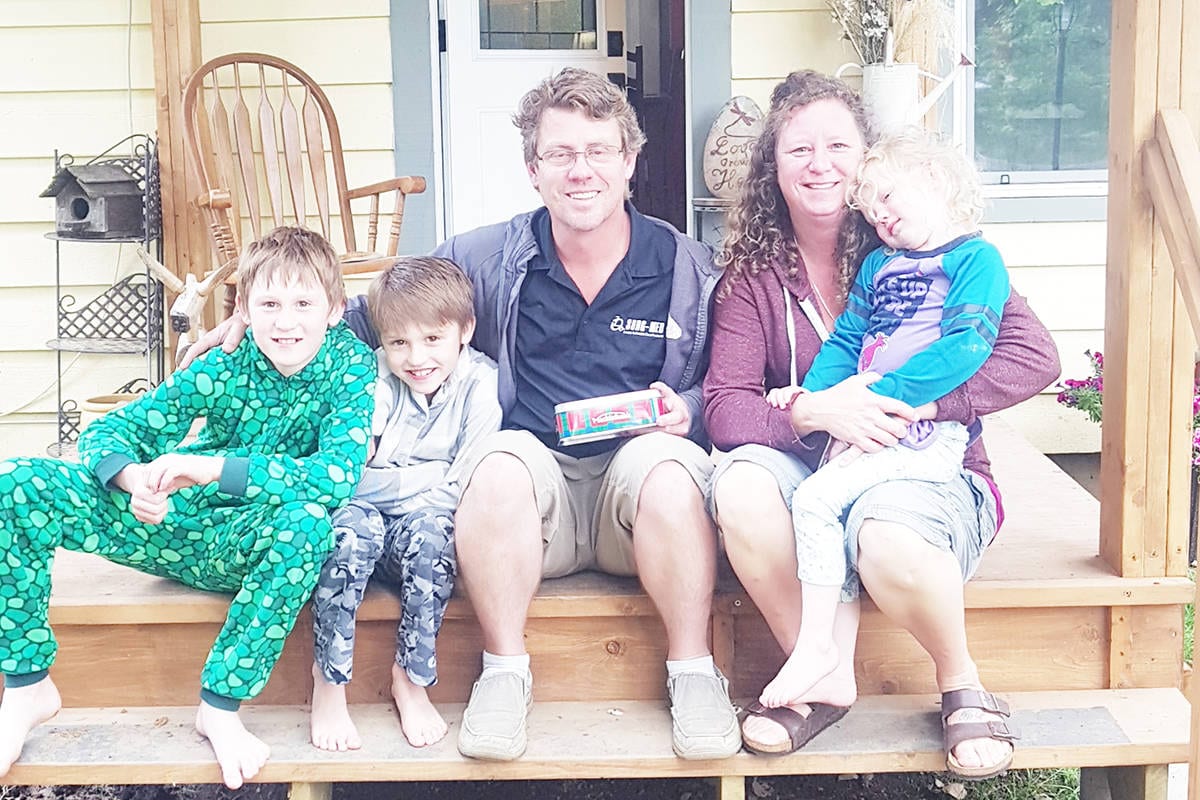 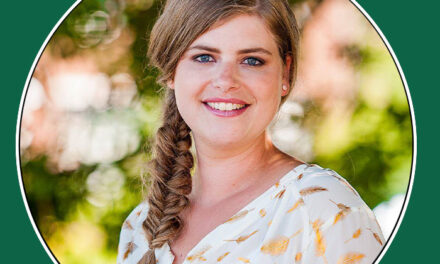 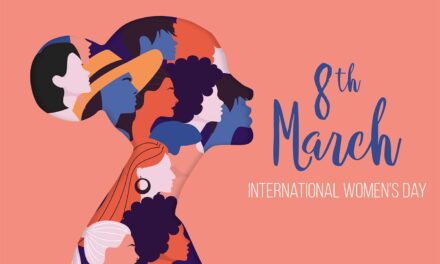 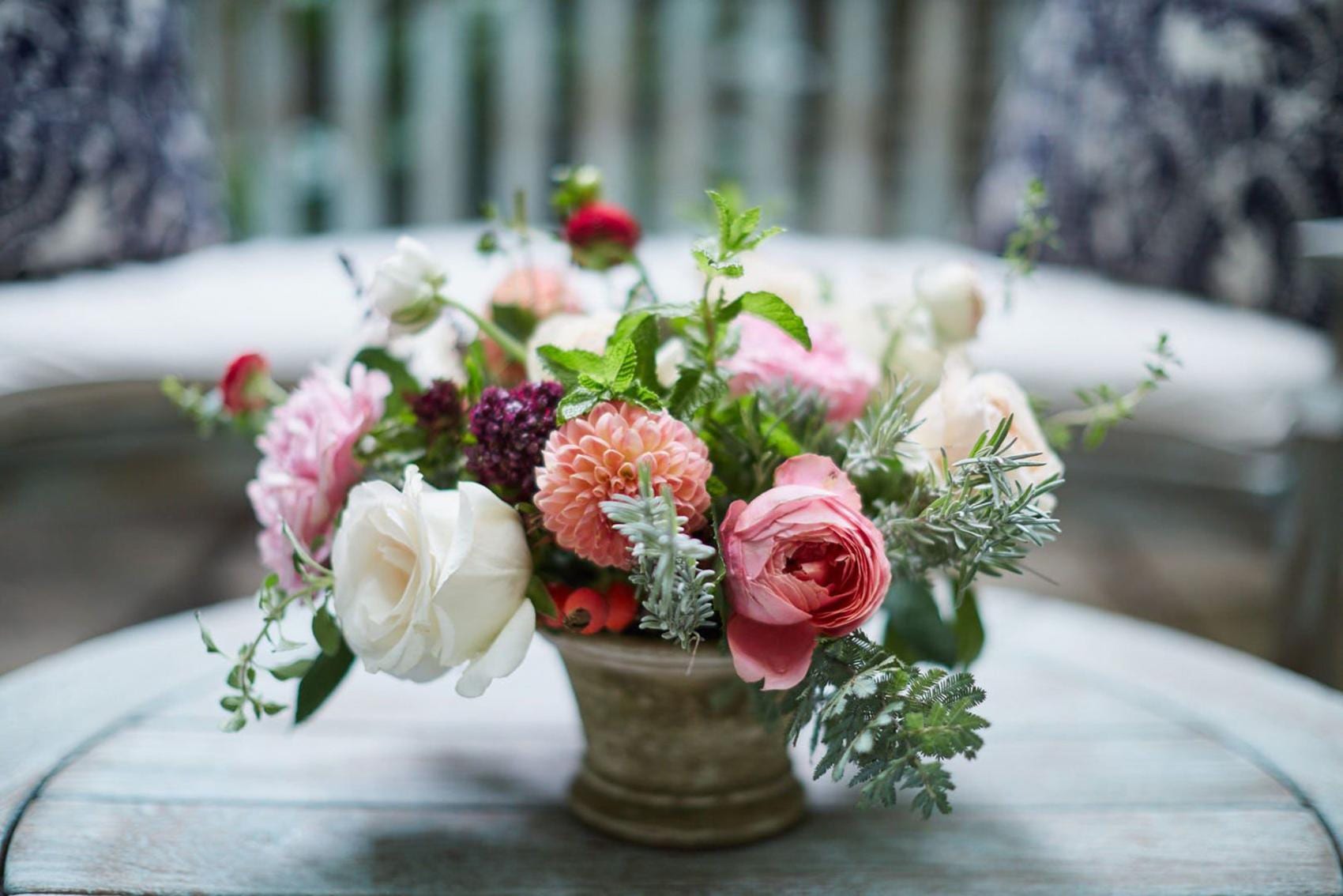