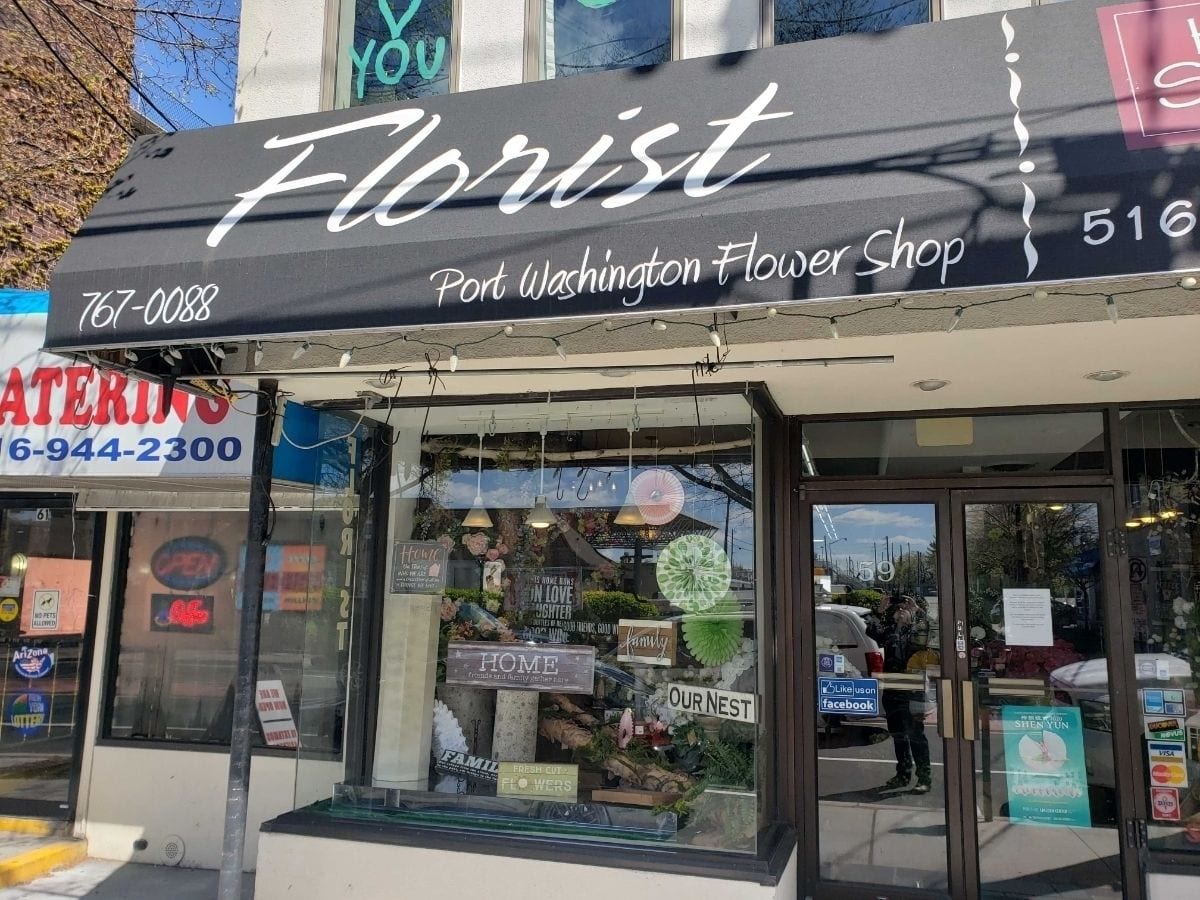 PORT WASHINGTON, NY — Aretta Otis-Cohen, owner of Port Washington Florist on Main Street, has been in business over 50 years. She’s operated through 9/11, the Great Recession and every other crisis in that time. She said she’s never seen anything like the new coronavirus, which has decimated the floral industry in recent weeks, from major distributors and growers down to small shops.

“It absolutely nearly killed the floral industry,” a tearful Otis-Cohen told Patch in a phone interview this week.

When the crisis began unfolding in New York, countless truckloads of tulips, hydrangeas, roses and more were thrown out by large wholesalers and even airports, she said.

“I’m talking about millions of stems of flowers,” Otis-Cohen said. She added: “It brought tears to my eyes. That’s how many flowers were thrown out from all over the country.”

Before the coronavirus forced Gov. Andrew Cuomo to issue a statewide stay-at-home order for all nonessential workers, Port Washington Florist had three employees and sold flowers for all types of occasions. Birthdays. Parties. Weddings. “Get well” sentiments and sympathy arrangements.

“That definitely has changed,” she said.

“I have gifts. All my gifts are just sitting waiting for somebody to take, but nobody can come in,” she said.

Sales nosedived about 75 percent, forcing Otis-Cohen to lay off her workers, who are now filing for unemployment benefits. Now she works alone, picking up flowers — they’re no longer delivered to her door — taking phone orders and making deliveries. She’s turned off idle refrigerators that no longer hold flowers to keep fresh.

“I’m just coming in just enough to pay my girls’ insurance,” she said. Port Washington Florist on Main Street is among countless small businesses that have struggled to survive through the coronavirus. Photo credit: Dan Hampton/Patch. Choking back tears, Otis-Cohen said she hoped she might be able to reopen normally sometime in August. But she’s struggling already, having to dip into her savings to stay afloat. She applied for financial help through the Paycheck Protection Program, but because she didn’t have a specific tax document, she couldn’t receive assistance.

“No matter what you do, it’s like you keep getting killed,” she said, noting that larger companies seemed to have no problems getting financial assistance from the government.

Still, she considers herself lucky, in some respects. She has loyal customers in Port Washington. And while many other flower shops have been forced to completely shutter, Port Washington Florist has been able to stay open, even if business isn’t what it once was.

Otis-Cohen lamented that many small businesses won’t be able to withstand a major financial hit that lasts for months.While she doesn’t think she’ll have to close forever, it’s a possibility she worries about. She hopes for brighter days, but knows some businesses simply won’t be able to reopen even when the pandemic passes.People will notice.”Think of all the Main Streets that all have paper on their windows,” Otis-Cohen […] 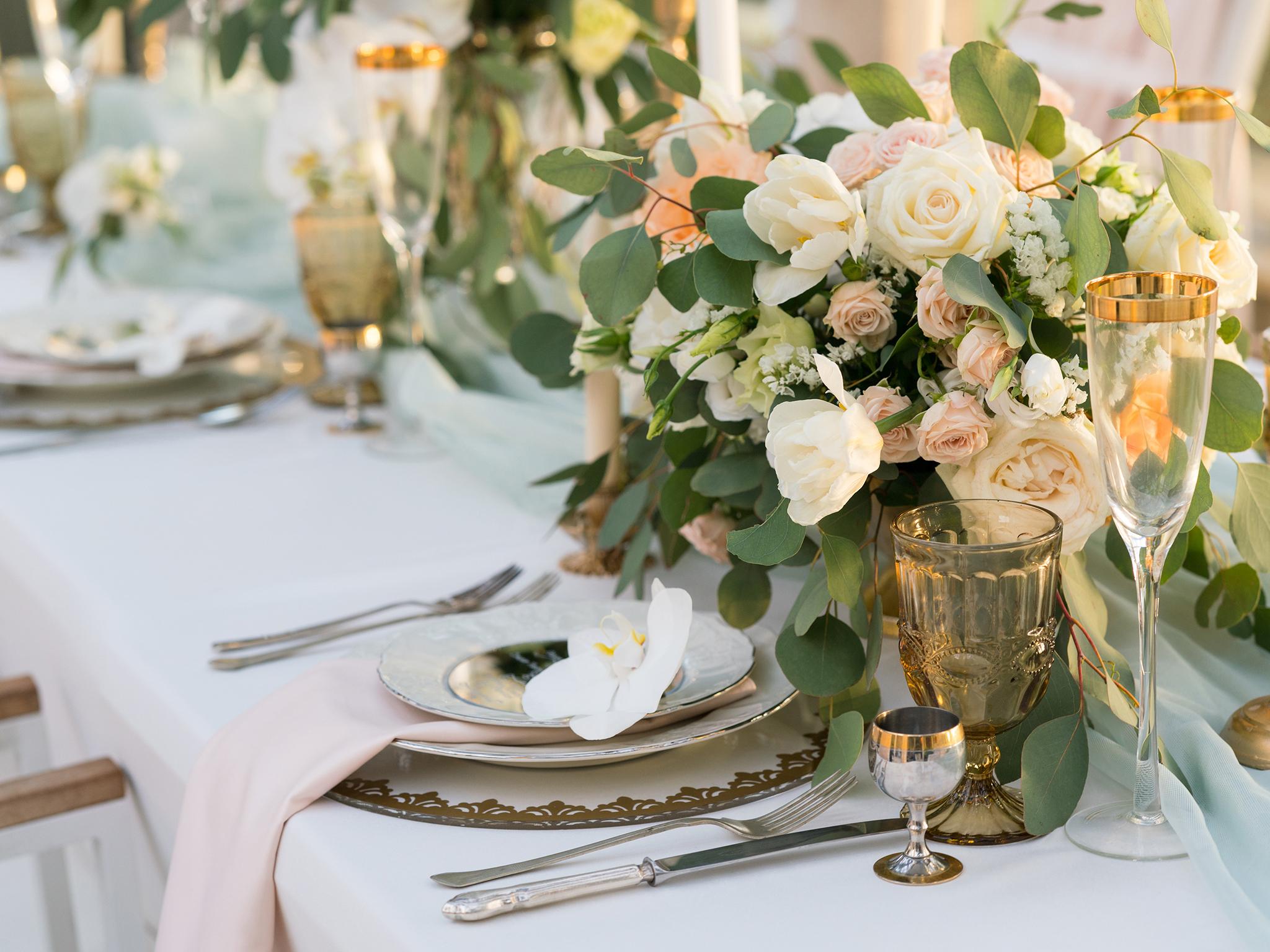 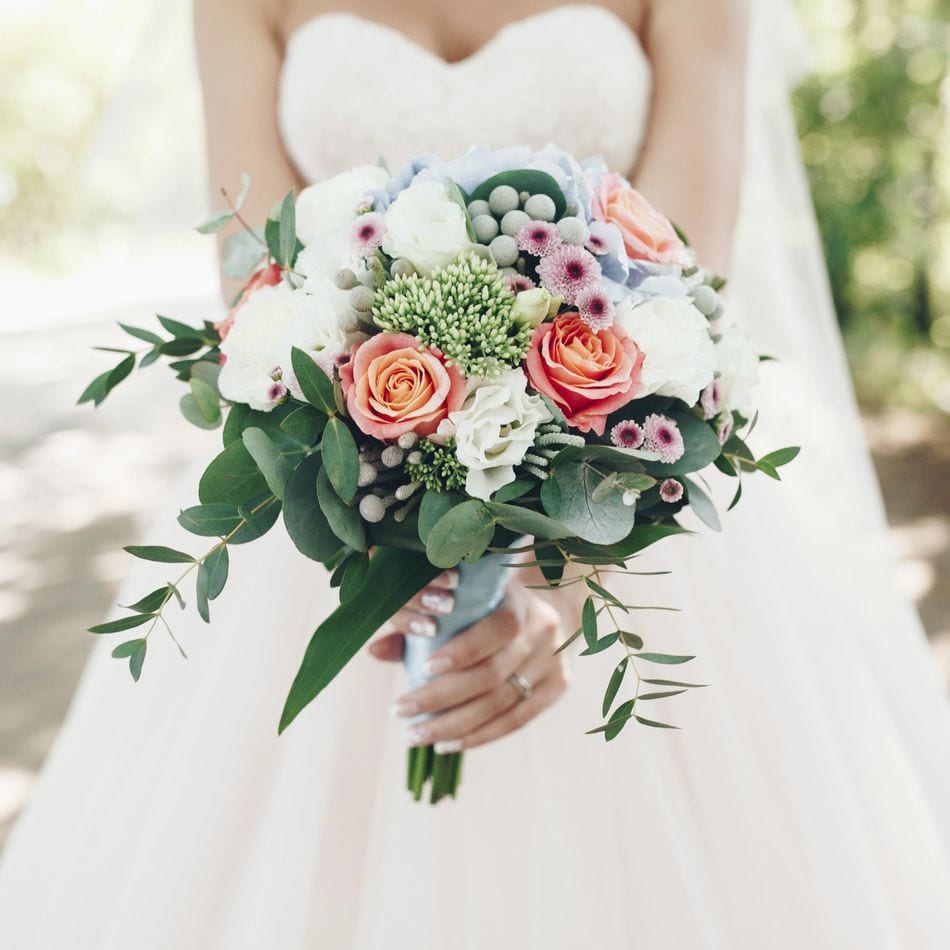 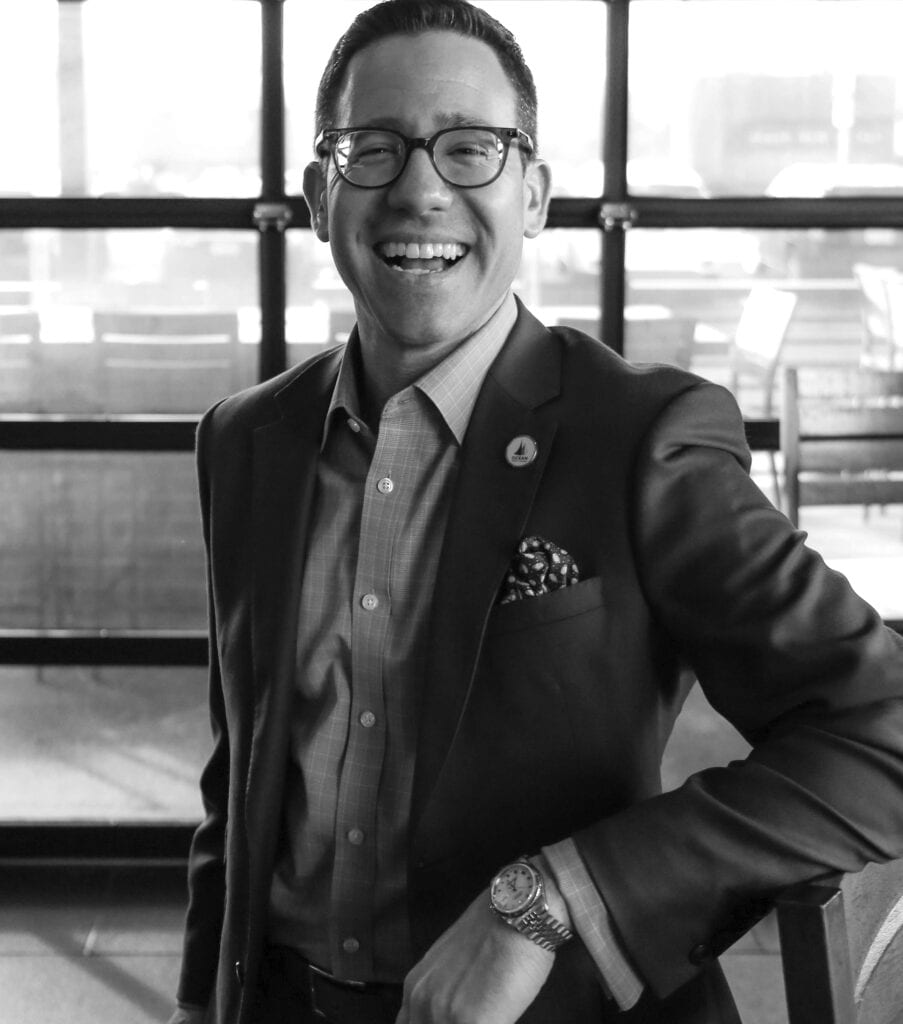 Creating beauty through the art of flowers