Review: ‘The Big Flower Fight’ takes gardening to another level 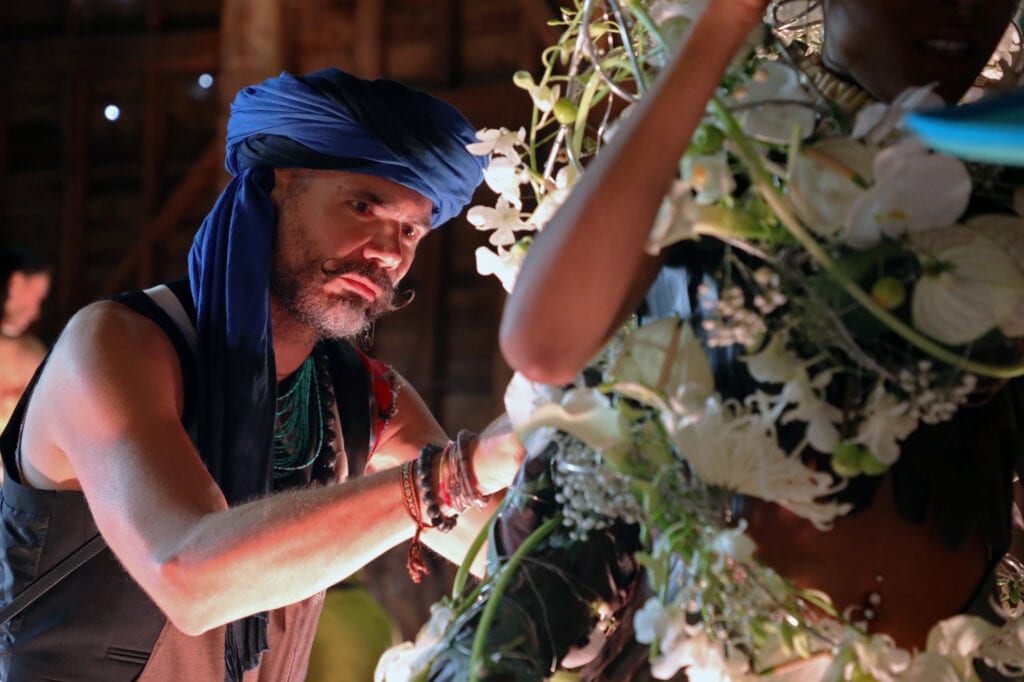 A scene from the Netflix reality competition show “The Big Flower Fight.” Photo: Netflix Alongside other indoor hobbies like puzzles and bread baking , urban gardening has taken off since shelter-in-place orders were announced. And it makes sense. Gardening sits at the intersection of hobby and sustenance — both a way of passing time, and a method of supplementing store-bought produce, when going outdoors feels intimidating.

Netflix’s newest reality television competition show, “The Big Flower Fight,” plays with this gardening trend in a peculiar way. Available to stream starting Monday, May 18, it applies the “Great British Baking Show” format to the outlandish art form of living sculptures — giant art pieces covered in live flowers and foliage, like a decoration from a Rose Bowl Parade float. The show is set in Britain, and the winner will get to display their own sculpture at London’s Royal Botanic Gardens.

The show takes the “Baking Show” format quite literally, making it a lovely, mindless quarantine watch — perfect for bingeing in the background during your own home garden attempts. It has the same ethos of pleasantness, with friendly contestants and critiques from judge Kristen Griffith-VanderYacht (whose celebrity wedding arrangements have decorated the cover of People magazine) and a rotating cast of guest judges. Contestants’ ideas are even explained with a “Baking Show”-style illustration, with a voice-over courtesy of the hosts, comedians Vic Reeves (“Vic Reeves’ Big Night Out”) and Natasia Demetriou (who plays Nadja in “What We Do in the Shadows”). Hosts Natasia Demetriou and Vic Reeves appear in Netflix’s “The Big Flower Fight,” a reality TV competition show. Photo: Netflix Where it differs is critical. Most competitive reality TV shows can be generalized into bins — cooking, house-hunting, modeling, singing, dancing, the list goes on — making it easy to become desensitized to even the most incredible talent. Netflix has been winning through applying the low-stress unscripted format to far-flung concepts, like “Blown Away,” a glassblowing show, or “Nailed It!” — a baking show where contestants know they’re bad at baking. This exact kind of sheer audacity and niche nature is what makes “The Big Flower Fight” so fun. I never expected to be wowed by a massive boar-shaped topiary, constructed of mixed grasses, coconut husk and broken mirror shards. And yet, here I am, hoping Andrew and Ryan’s decision to make their sculptured boar’s mane out of an unconventional material — bright fuchsia bunny tail grass — will go over well with the judges.

The show stays fresh with new weekly challenges. The 10 pairs of “amateur floral sculpturists” are required to master multiple techniques, everything from making a “couture” outfit out of cut flowers, to creating a massive animal out of various living grasses and junkyard objects. Contestants have a range of backgrounds, and include wedding florists, landscape architects, fashion designers, social media influencers for houseplants (yes, it’s a thing), plant nursery owners, and even a pair of mixed media artists with no previous floristry experience. There’s also a wide range […] 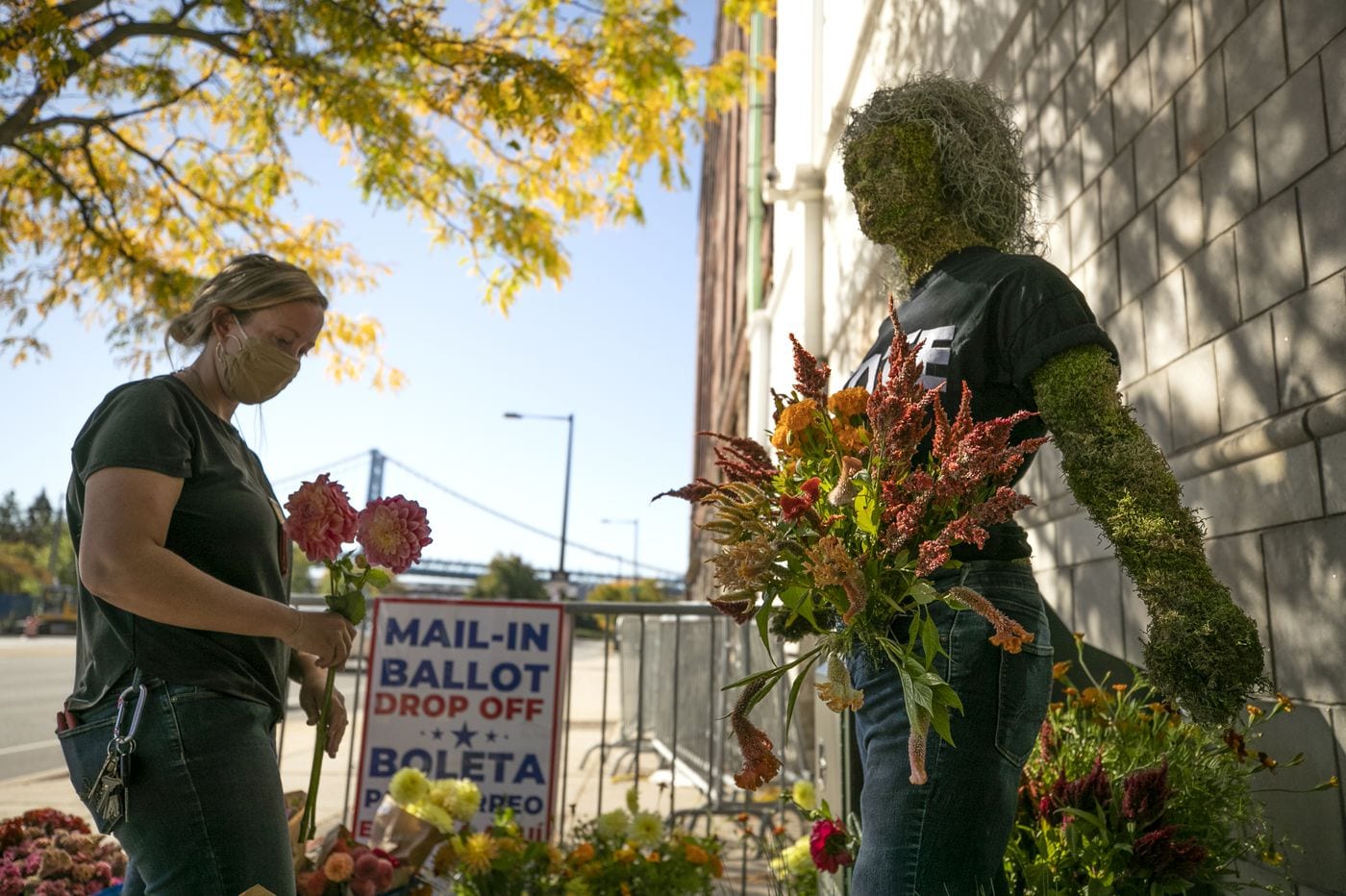 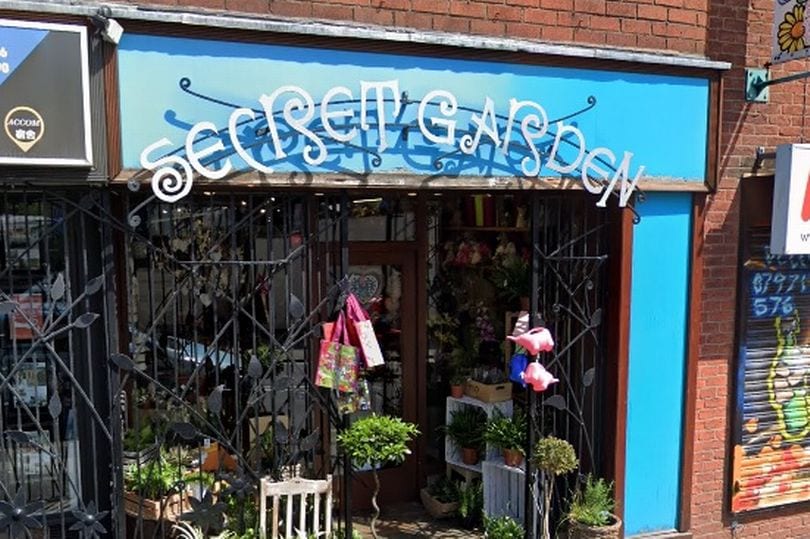 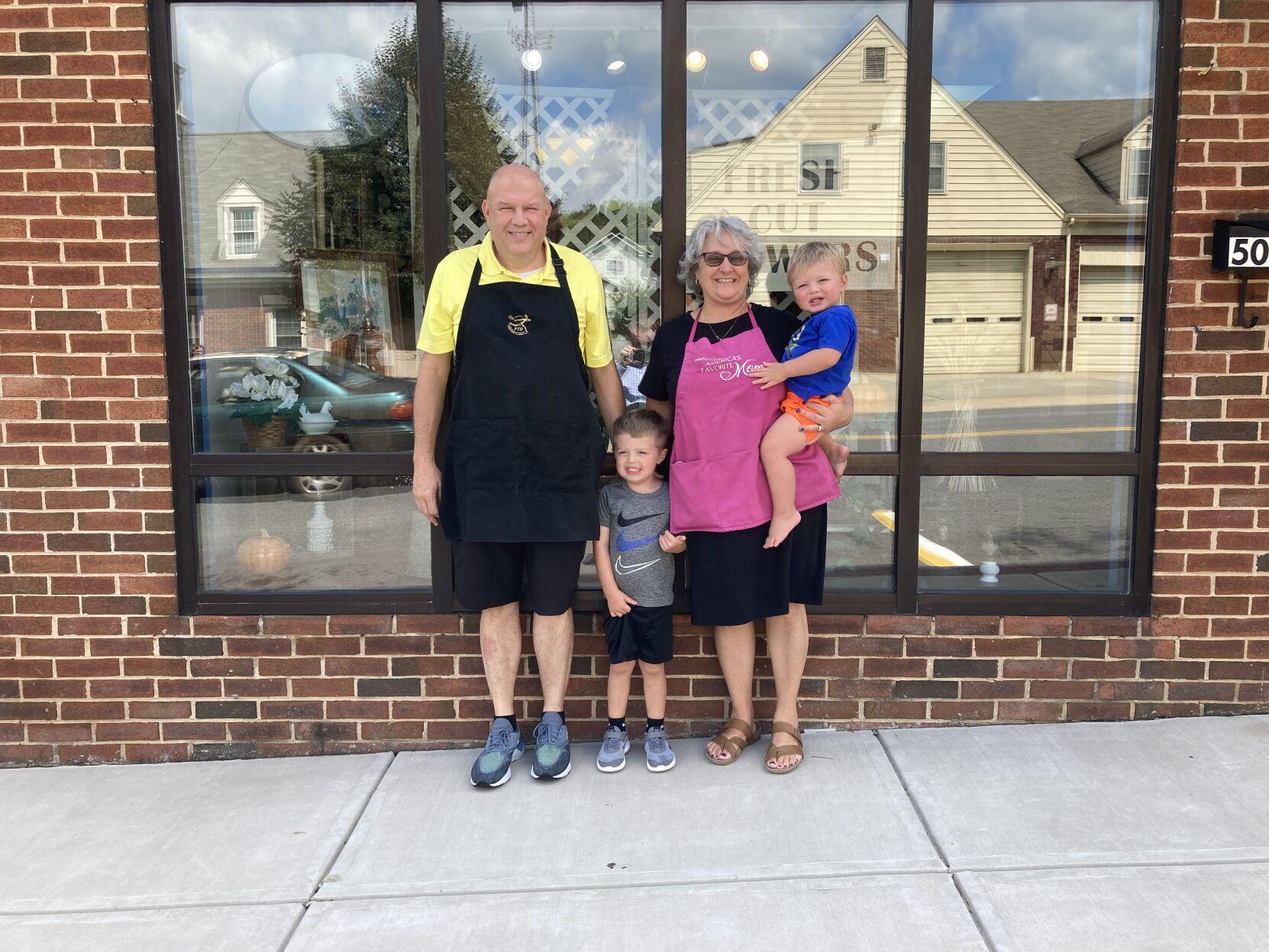 Highs, lows and a new perspective 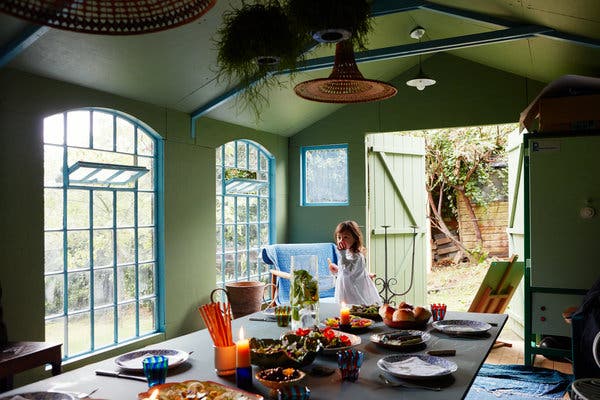 How to Decorate a Dinner Table Like a Professional