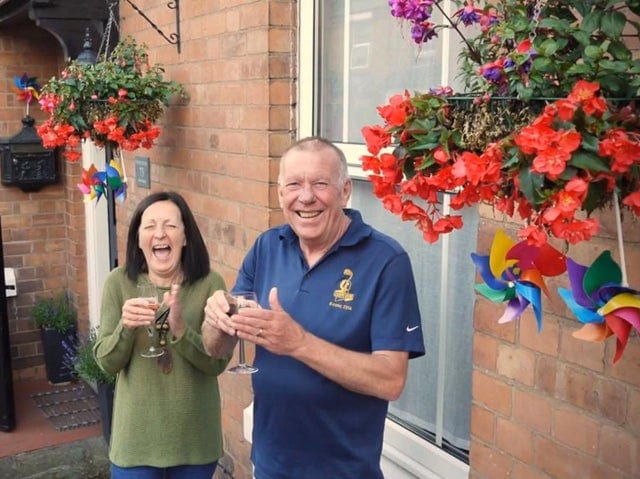 Albert Street’s community planting has seen the street named the overall winner of Warwick in Bloom from Home.

Albert Street’s entry also won a gold medal and was named winner of the community planting category as more than 40 entrants competed for medal-winning status in this year’s all-digital event.

In judging the competition, the Warwick in Bloom team was joined by Simon Lycett, the internationally recognised floral stylist and florist to the Royal Households, as this year’s head judge. Albert Streets community planting has seen the street named the overall winner of Warwick in Bloom from Home. Photo supplied Born and brought up in Warwick, Simon is today one of the UK’s most eminent event florists.

Simon and the In Bloom team also named the winners of the gardens category as Emma Rawlinson and David Richardson of West Street.

Following a switch to a digital photography format to adhere to social distancing guidelines, the competition attracted a multitude of entries and many new competitors. Albert Streets community planting has seen the street named the overall winner of Warwick in Bloom from Home. Photo supplied In all, 18 gold medals, 14 silver-gilt medals, and 12 silver medals were awarded to residents and communities across Warwick.

Head judge Simon Lycett said: “I loved Albert Street’s entry and must especially recognise the true sense of a community its residents clearly showed in working together to take great pride in their street and creating a display of floral fabulousness.

"Having grown up in Warwick and with my love of floristry inspired by visiting the Warwick Horticultural Society Show as a youngster, it has been brilliant to be part of Warwick in Bloom this year and celebrate everyone’s achievements.

“In reviewing all the entrants, it’s evident that two key rewards of lockdown have been a revived sense of community and seeing how people have reappraised their outdoor spaces.

"From the photographs, videos and stories received from the In Bloom entrants it was inspiring to see how everyone has used their green spaces – be they big, small, in containers or little courtyards – to create a sanctuary and that is something very special during these times.”

Cllr Richard Eddy, chair of community culture at Warwick Town Council said: “Despite the restrictions of social distancing this year, we were determined to celebrate Warwick’s green-fingered residents planting and blooms this year, especially during a time when planting provided a solace for many under lockdown.

"It was on honour to be joined by Simon as head judge.

“His many years of floral expertise as the owner of Simon J Lycett Ltd, one of the UK’s most sought-after and well-known names in the floral industry, made judging a very special experience this year and Albert Street and all of this year’s winners should be very proud of their medals having being judged by a royal florist.” Here is the full list of Warwick in Bloom from Home’s medal winners: […] 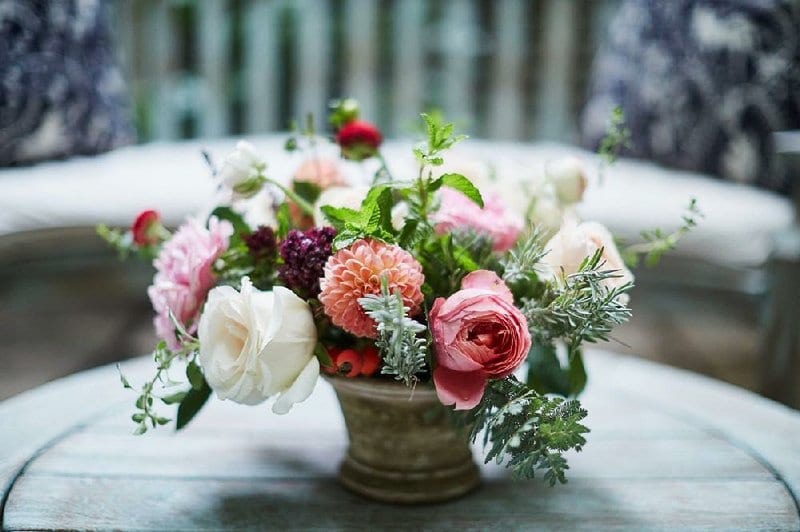 There’s a novel way to say it with flowers 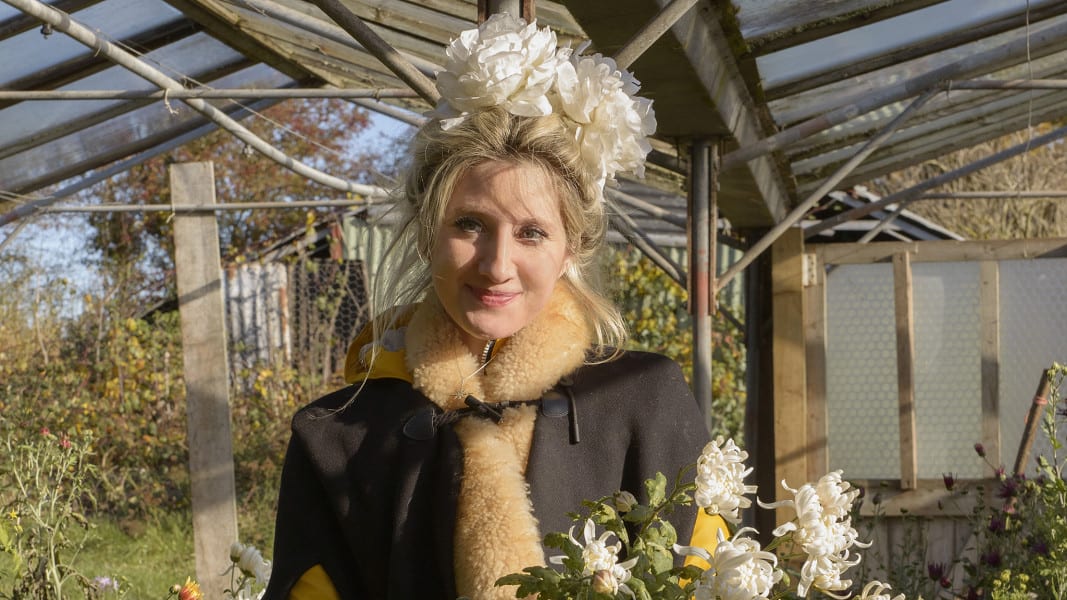 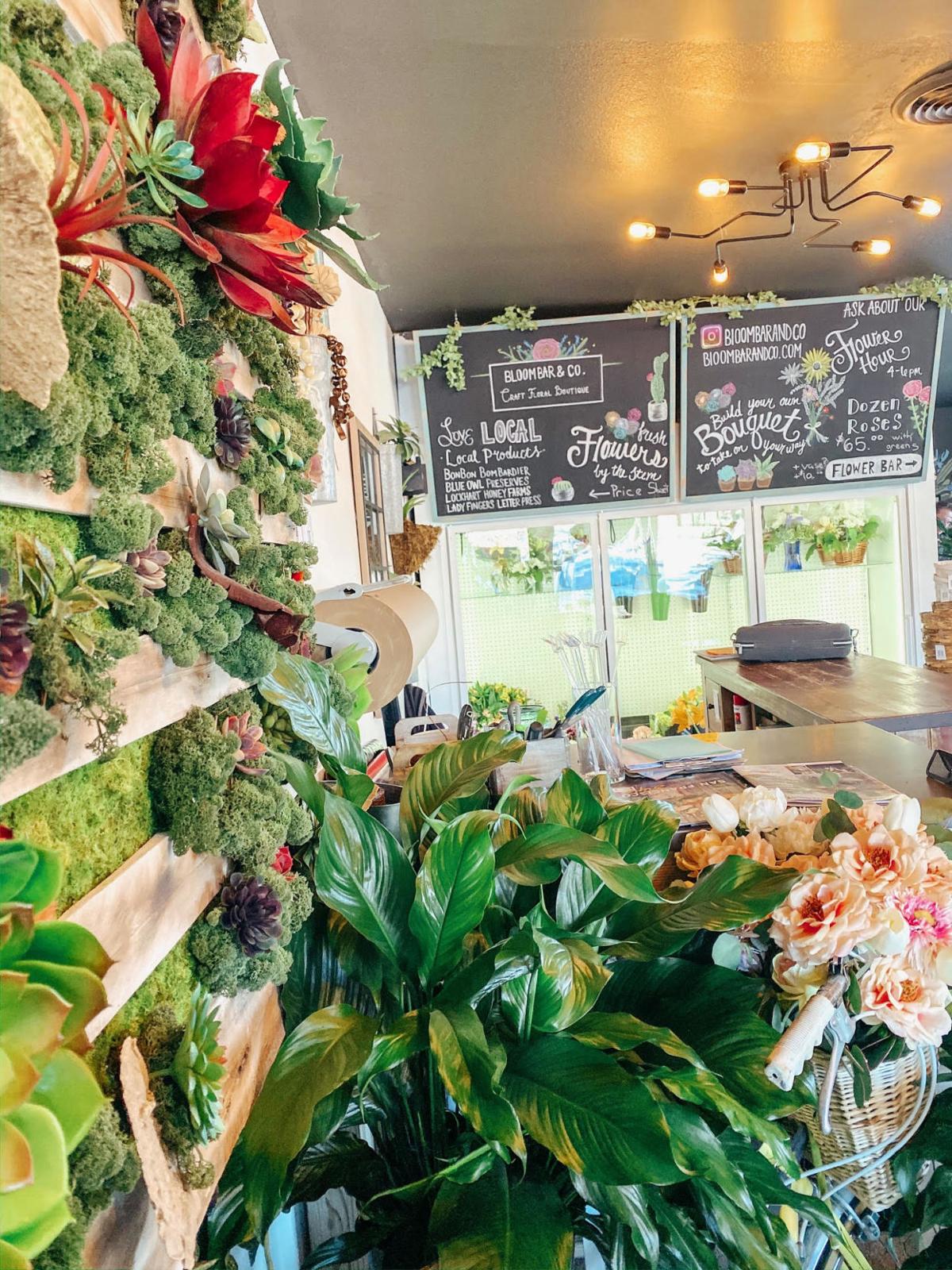 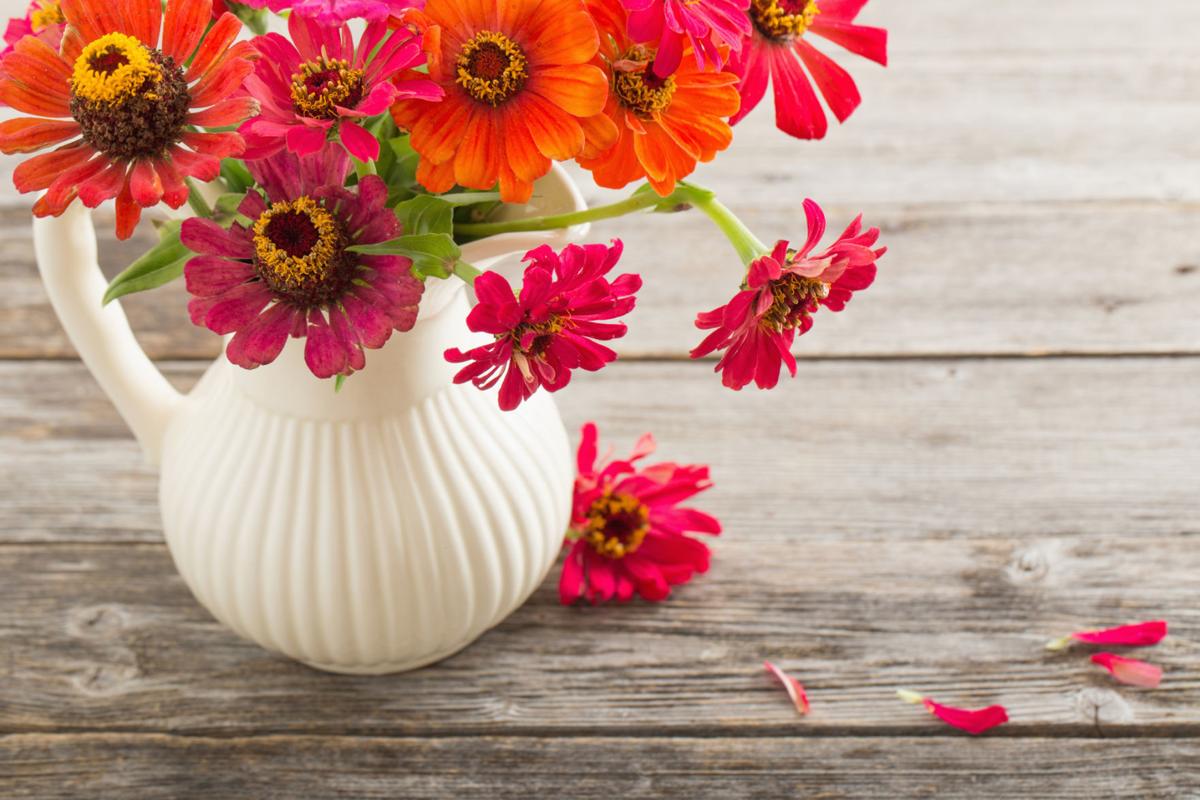 Cosentino: So many reasons to send flowers