State of the floral industry explained

The state of the floral industry was the topic of the Ellison International Floriculture Chair Distinguished Lecture Series held recently in College Station, featuring guest speaker Drew Gruenberg, chief operating officer for the Society of American Florists, SAF. Charlie Hall, Ph.D., professor and Ellison Chair in International Floriculture for Texas A&M College of Agriculture and Life Sciences’ Department of Horticulture and coordinator for the event, welcomed Gruenberg as someone who has had a major impact on the floral industry. “When you think about the Declaration of Independence, you often think of John Hancock and his signature. And when you think of the floral industry, you think of Drew Gruenberg. He’s had a major impact here,” said Hall. Gruenberg will retire in December after a 38-year career at SAF, the national trade association representing all segments of the U.S. floral industry. He began his career as a writer and editor, climbed the ladder and finished as chief operating officer. During the lecture, Gruenberg discussed the basics of marketing and advocacy for the floral industry and the strategic planning of the SAF. State of the floral industry In a survey conducted by SAF comparing 2016 to 2018, the total wholesale value of flowers was up 9% to $4.6 billion, and the number of producers had also increased by 8%. A major factor in the way the floral industry has evolved has to do with, like other industries, what is true today that was not true 10 years ago, he said. Ten years ago, Instagram was not around. Amazon was, but its influences changed from a novel idea to normalcy, and Uber and Lyft had not been established. Flower subscription services now exist. Millennials make up 70 million of the population whereas boomers make up 40 million, he explained. The millennial influence […] 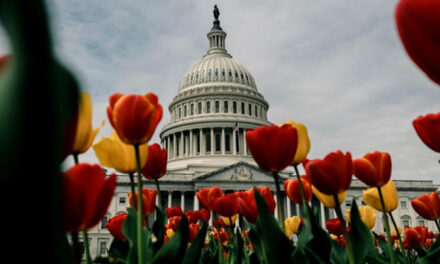 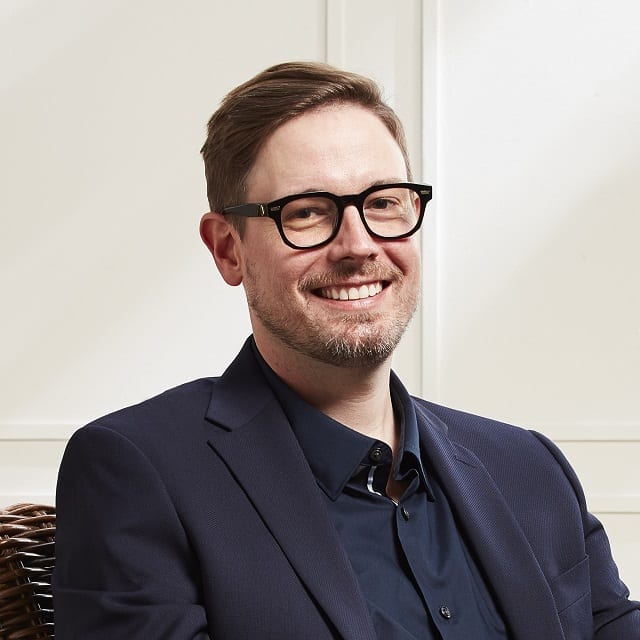 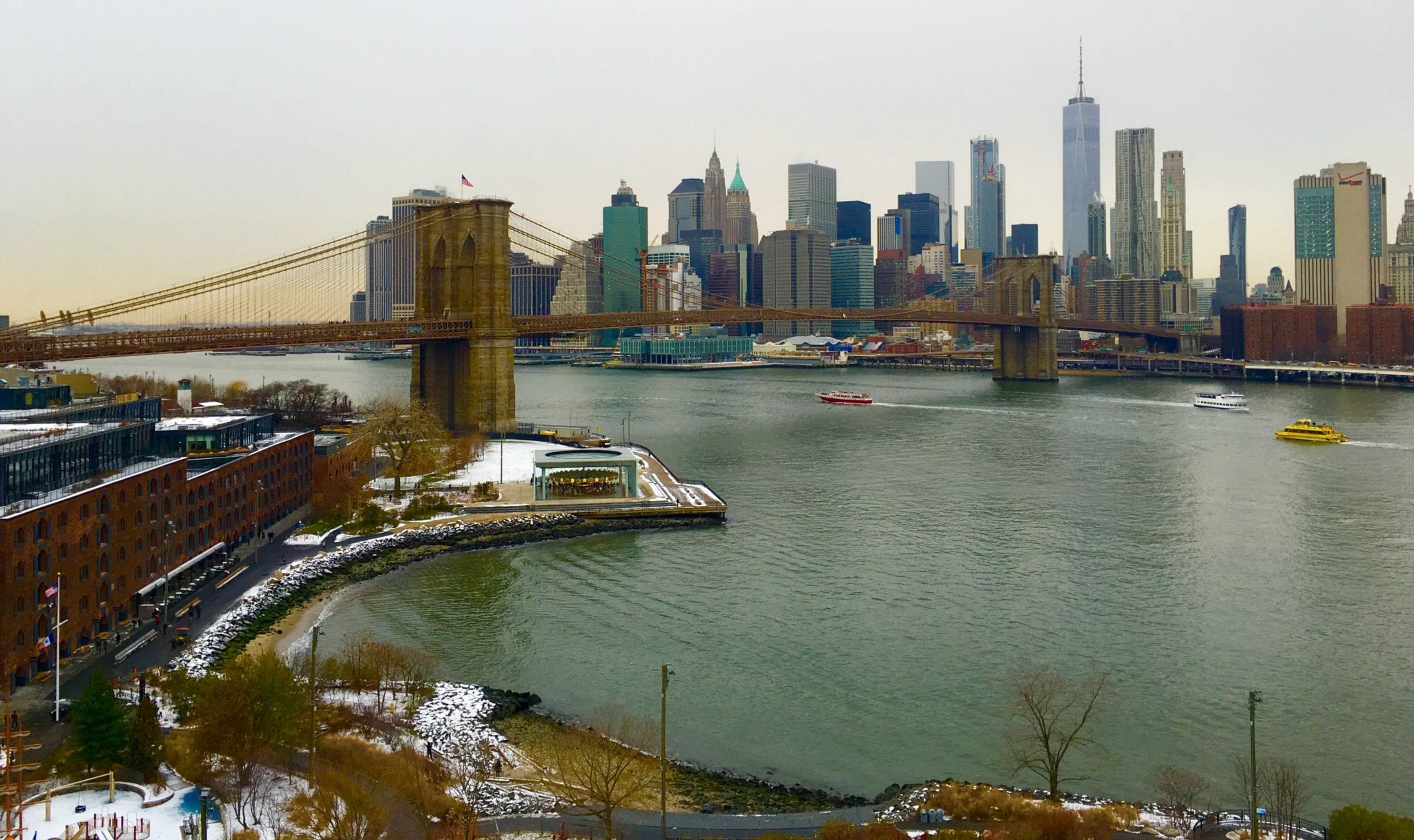 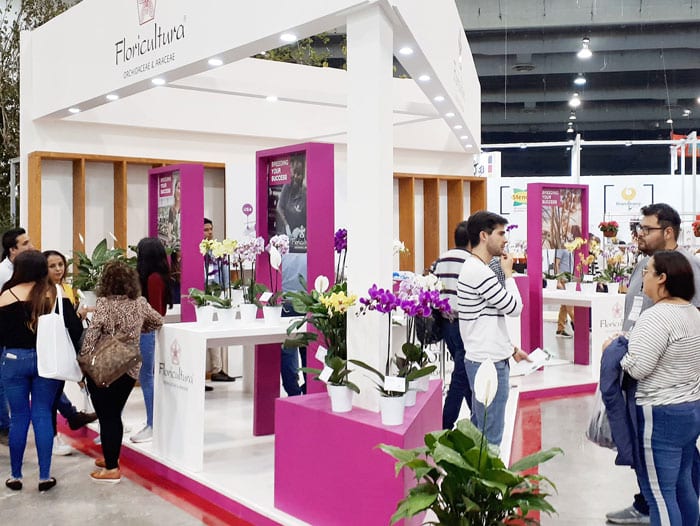