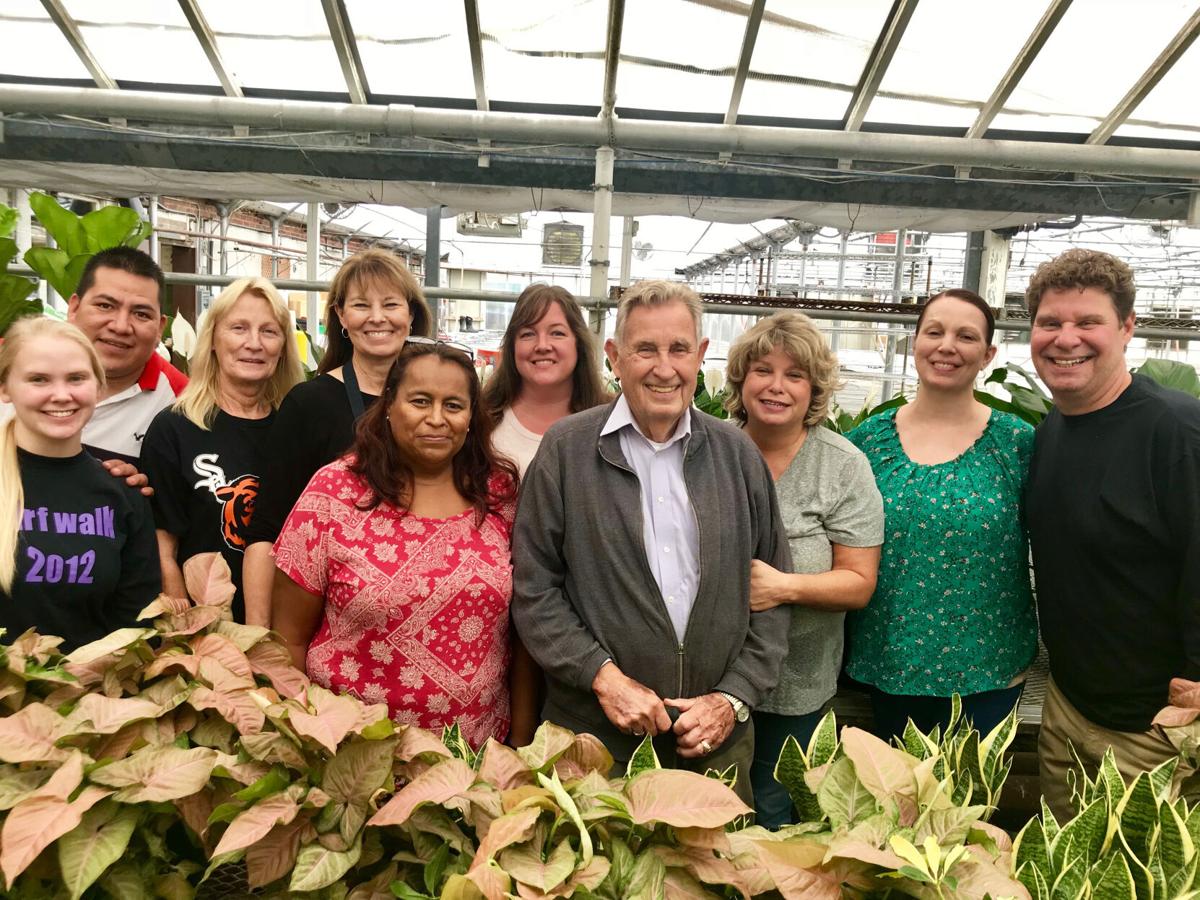 Bernard Steuber took the reins of a family business and made it an anchor of the Morgan Park business community.

To this day, Steuber Florist and Greenhouses, 2654 W. 111th St., remains a popular shop to purchase flowers for weddings, funerals, proms or “just because.”

The third generation now runs the business, and they and their friends and customers are mourning Steuber after his death on July 22 at age 86 and remembering a man of great devotion. 300×250 image ad Scot Steuber, Bernard’s son, oversees the business, and he marveled at his father’s success.

“I guess it was a labor of love,” Scot said. “He really loved this place. He loved coming here. Even until he was about 84 years old, he was still here sweeping floors.”

Bernard Steuber’s father, also named Bernard, purchased the shop from a Swiss family in 1943. The elder Bernard had worked at a greenhouse in Germany, then a horticultural firm in Chicago.

The younger Bernard ran the shop for several decades with his wife, Carol, who died in 2016.

Their children, Bernard, Scot and Laura Doody, have all worked there.

The family lived above the shop for several decades, with the second-generation Bernard only moving to Midlothian about eight years ago.

Bernard was proud of “the legacy his father started,” Scot said, and worked seven days a week to keep the shop running.

“He was the consummate worker,” Scot said. “He was just always doing something, whether it was being down here early to water flowers to maybe making deliveries in the afternoon or going out to the cemetery planting the graves. He was just a really hard-working guy. I guess he instilled that in us a little bit.”

In his younger years, Bernard was the primary grower, and he and his wife learned the ropes as they went along. When the shop closed for the day, they would sit down and write invoices.

In his later years, when he wasn’t sweeping, Bernard would sit at the front of the shop cracking jokes with customers.

When Steuber Florist celebrated its 75th anniversary in the fall of 2018, Bernard, sitting inside the shop, told The Beverly Review that customers were like friends.“It’s gotten to the point,” he said, “that we know everybody by their first name.” 300×600 image ad He enjoyed welcoming those who entered the shop.“He loved greeting the customers,” Scot said. “He loved sitting up there, even if he wasn’t really doing anything. He was saying hi to all the customers. Everyone loved him and enjoyed his company.”Bernard attended Morgan Park Military Academy—now Morgan Park Academy—then spent two and a half years in the U.S. Navy before joining the family business.He and his wife created a warm atmosphere in their on-site home, Scot said, with friends always stopping by for lunch and feeling welcome to “shoot the breeze.”Joan Rowan, who owns Everything’s Relative Salon and Day Spa in Beverly, is close friends with Scot Steuber.She said the floral shop is always reliable, whether she’s ordered flowers to be delivered to loved ones out […] 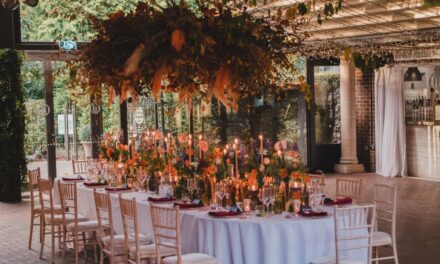 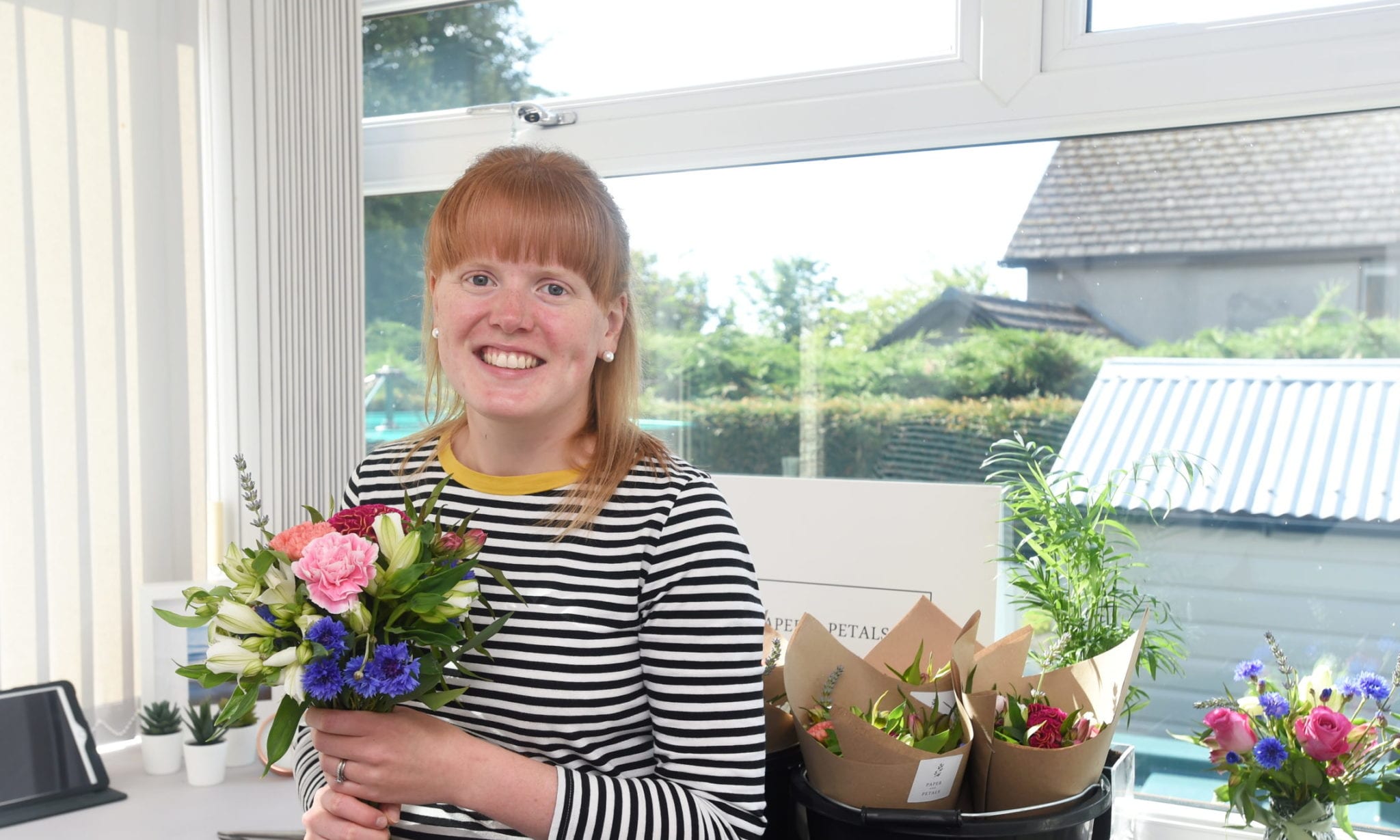 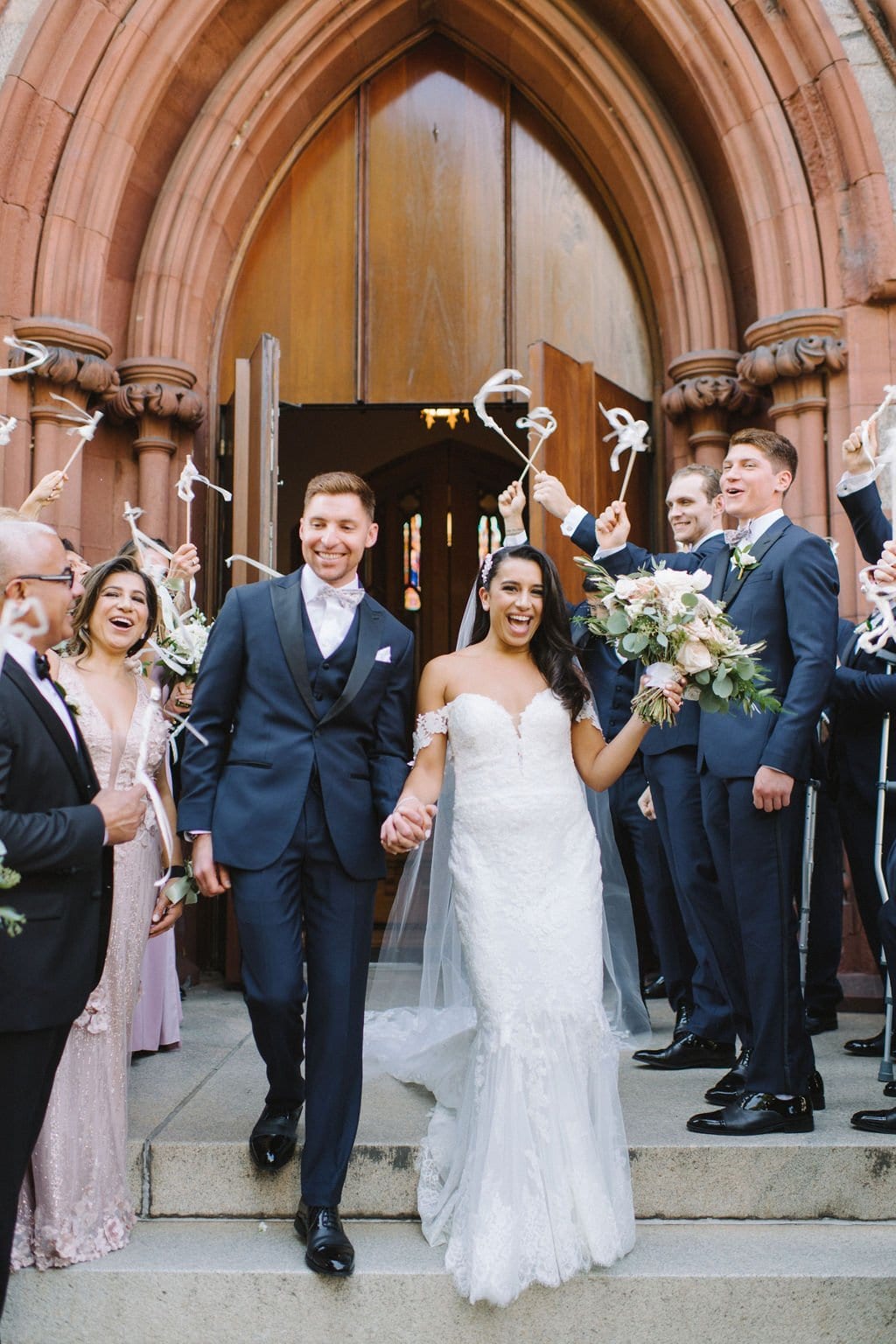 The Average Cost of Wedding Flowers