The Fantastical Dior Couture Show Which Brought the Outside In 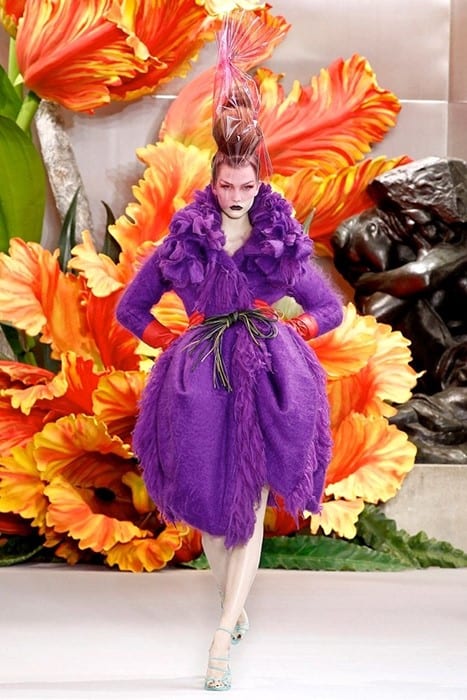 Dior Haute Couture Autumn/Winter 2010 Nearly a decade ago, John Galliano presented his Autumn/Winter 2010 haute couture show for Christian Dior, which brought a blossoming technicolour garden to life The fashion shows that usually would have taken place in June and July this year – Men’s Spring/Summer 2021 and Haute Couture Autumn/Winter 2020-2021 – have been put on hold in the wake of the coronavirus pandemic. While we try to make sense of the enormity of this crisis in and outside of the fashion and culture industries, taking action when and where we can, there is little else to do but wait inside our homes. Nearly ten years ago in June, John Galliano presented his penultimate haute couture collection at the house of Christian Dior for Autumn/Winter 2010. An unashamed celebration of florals in all their splendour, Galliano captured the essence of a blossoming technicolour garden, bringing it inside the Parisian building where the show was held. As there will be no upcoming haute couture collections – and we could all do with a little botanical escapism at present – we felt it a fitting moment to look back. The Show Christian Dior was notoriously green-fingered, a trait that he inherited from his mother Madeleine, watching her in the gardens at his childhood home Les Rhumbs, in Granville, northern France. During his lifetime as a couturier, M. Dior incorporated this passion for flowers into his work, basing the New Look on the shape of unfurling petals. “I designed clothes for flower-like women,” he said of his designs, “with rounded shoulders, full feminine busts and handspan waists above enormous spreading skirts.” Backstage after the 2010 Autumn/Winter Haute Couture show, John Gallano spoke of Dior’s influence on the collection. “I’ve often said that I am here to tend the blooms that […] 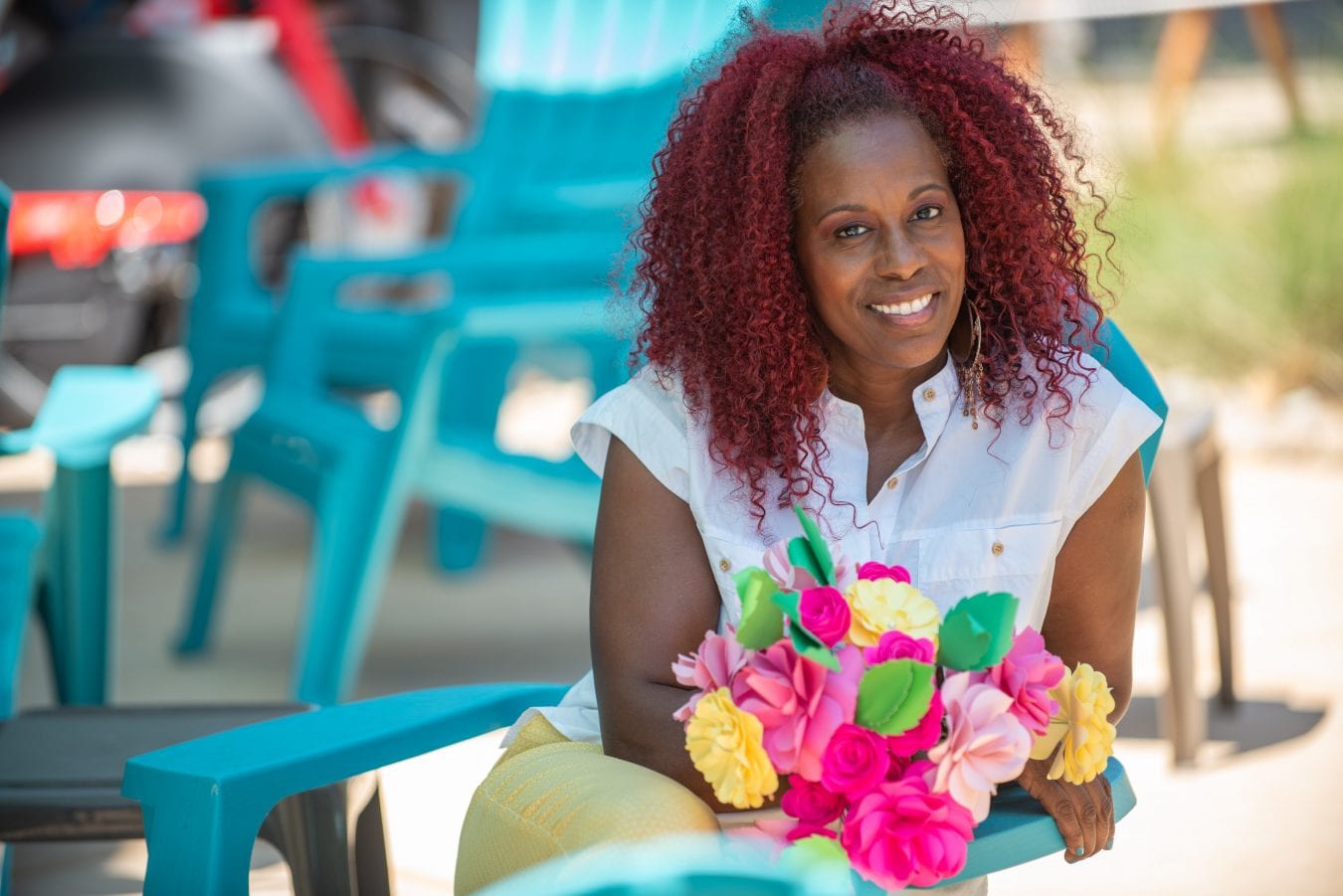 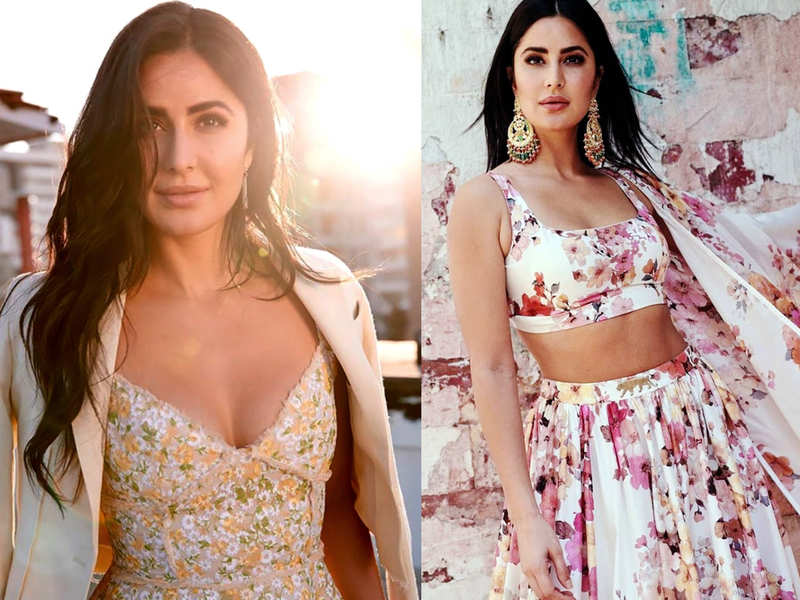 How to master the floral trend like Katrina Kaif this summer 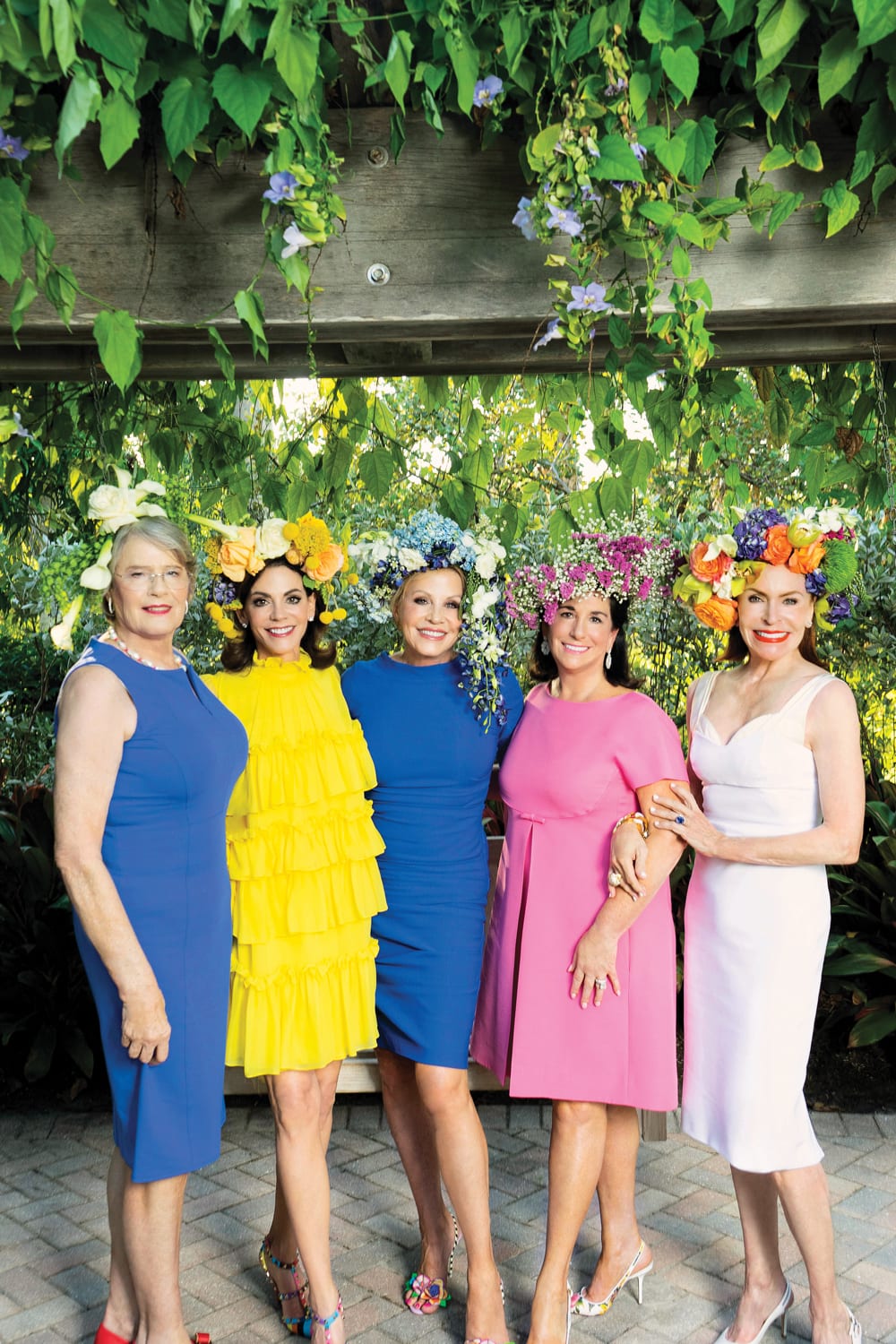 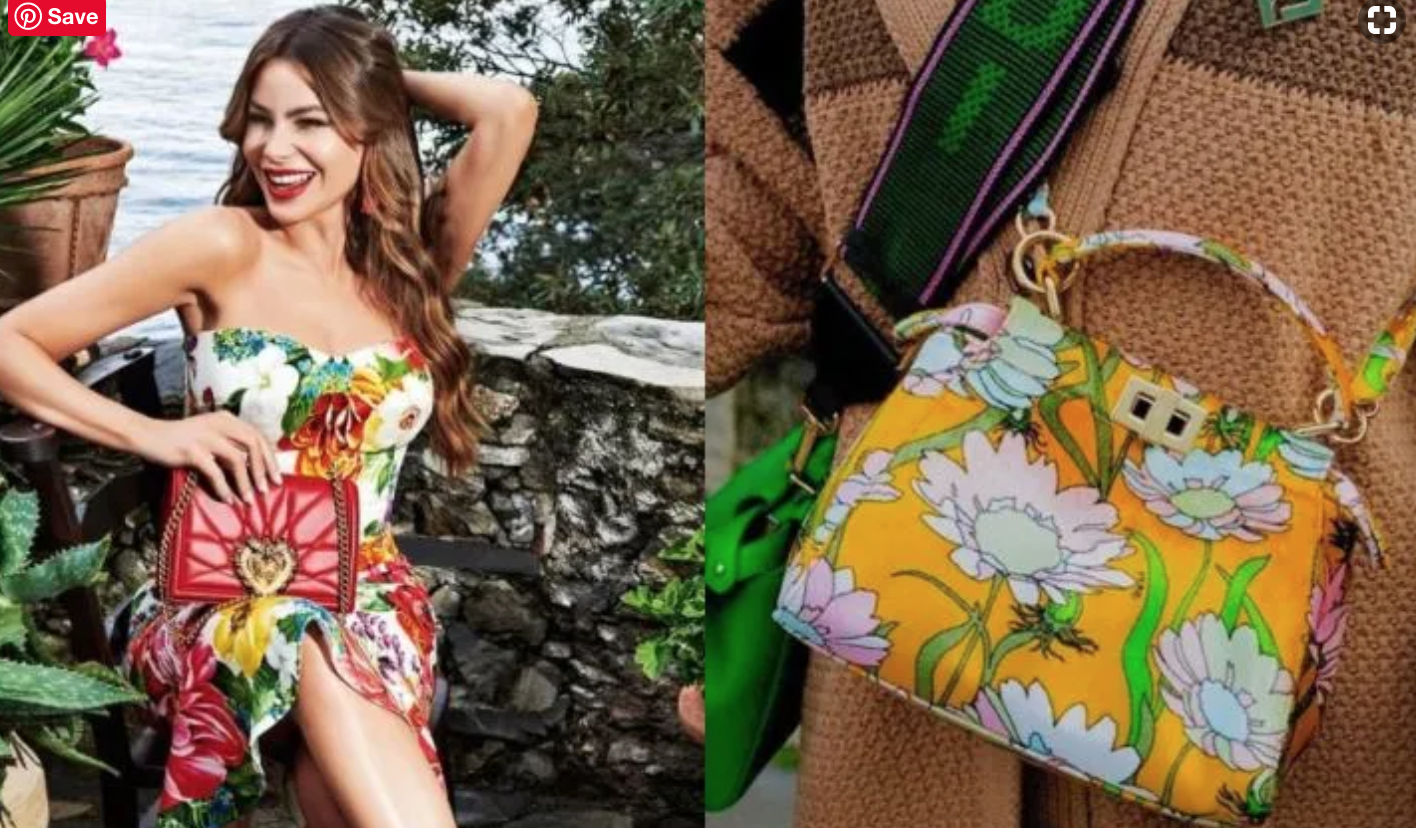 9 Floral-Printed Fashion Items To Add To Your Wishlist