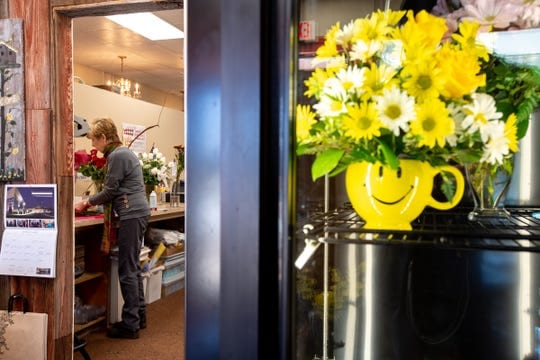 See how many Easter eggs your kids can find in this virtual Easter egg hunt. USA TODAY Sarah Munson has been getting ready for Easter since fall. Her preparations included planting more than 1,000 bulb flowers in autumn then 1,000 lilies in January. Munson is the fourth generation in her family to operate Beck’s Flower Shop and Gardens in Jackson. She is among hundreds of florists and growers across the state who are stranded with thousands of unsold Easter flowers as orders have dwindled with the cancellation of mass church services and families become hesitant to allow things from the outside into their homes. “Morally, we’re saying, ‘OK, the governor is trying to do what’s best for all of us,’ and we’re doing our part by trying to abide by that,” Munson said. “But we still have product to sell, if we can’t sell it, we have to throw away. It’s not like we just brought these in, we’ve been growing these for months. It’s not like I had any idea that this was going to happen, I would have cut back if I had known this was going to happen.” Garden centers, nurseries and flower shops are among many businesses in Michigan that have been deemed non-essential by Gov. Gretchen Whitmer, requiring them to shut their doors to customers. Patricia York works on an arrangement for a customer at Jim’s Florist in Warren on Friday, March 13, 2020. The business has lost some revenue due to events being cancelled because of the Corona Virus concerns. (Photo: Ryan Garza, Detroit Free Press) “People want to have fresh-cut flowers for Easter, but they can’t get them,” said Munson. “It’s going to put a damper because you’re not going to have that spring feel, everyone’s wanting the rebirth of life, and […] 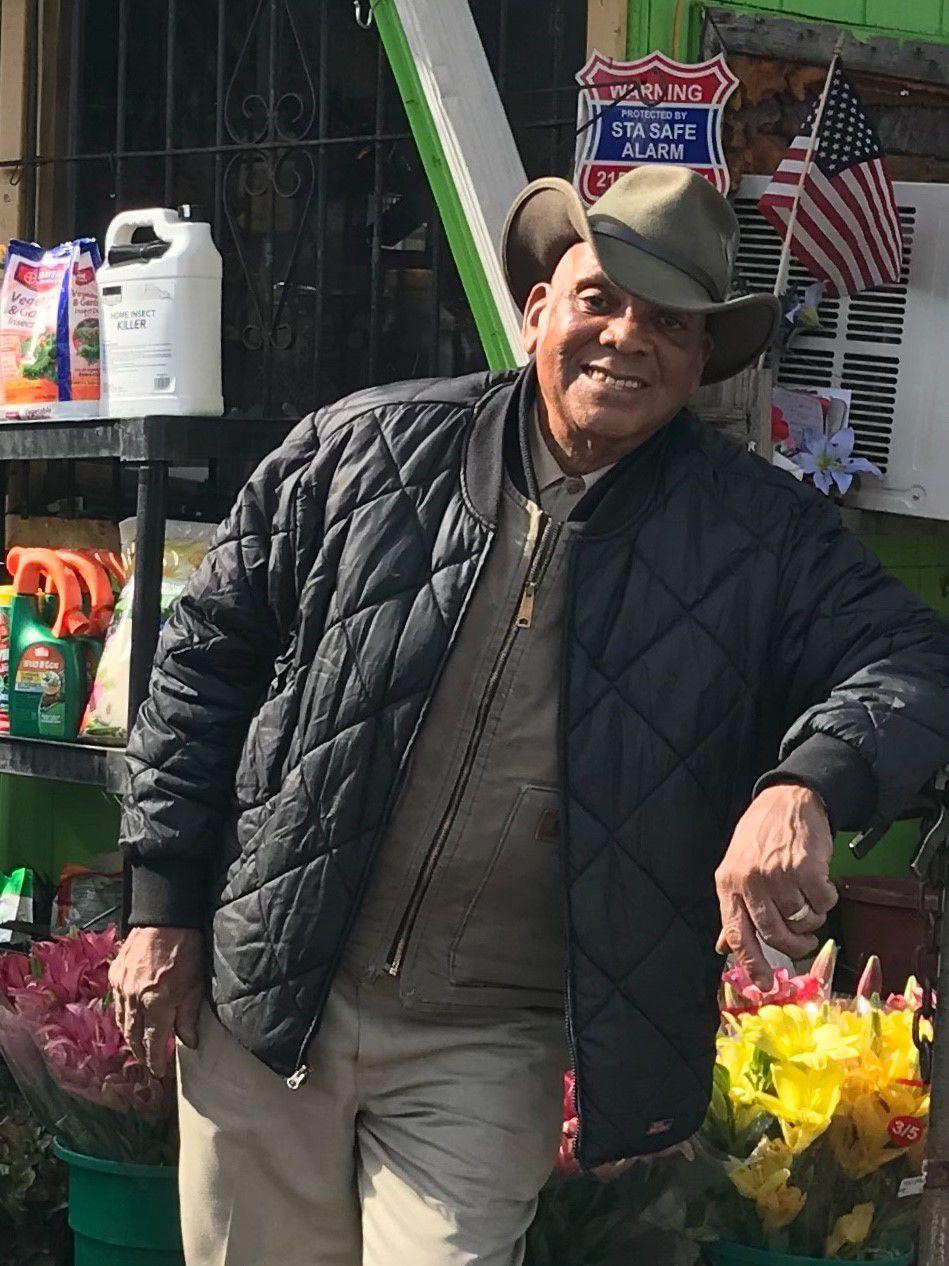 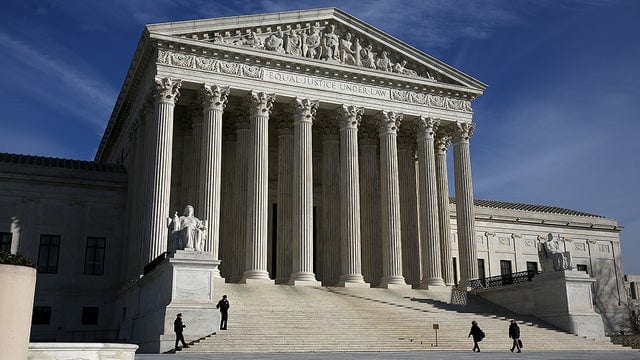 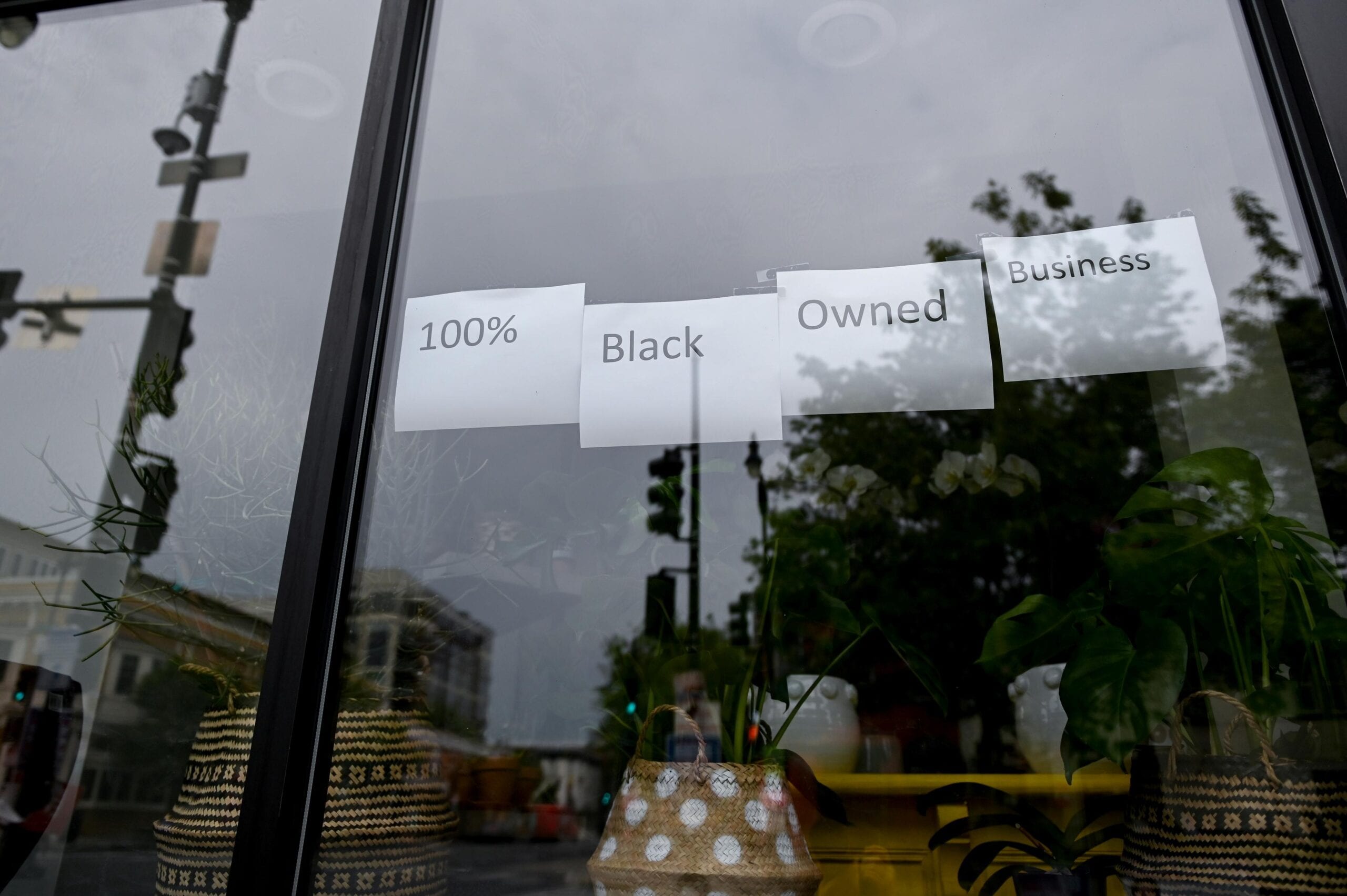 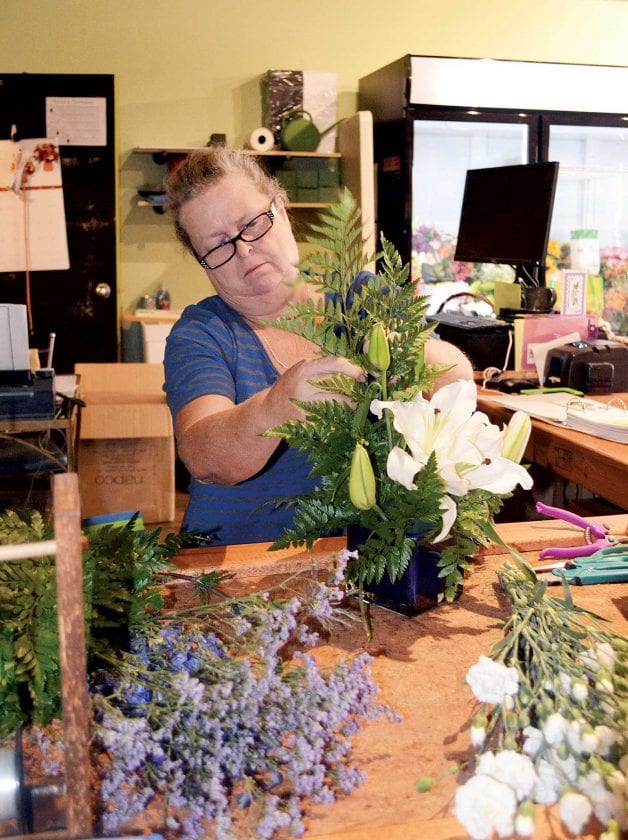