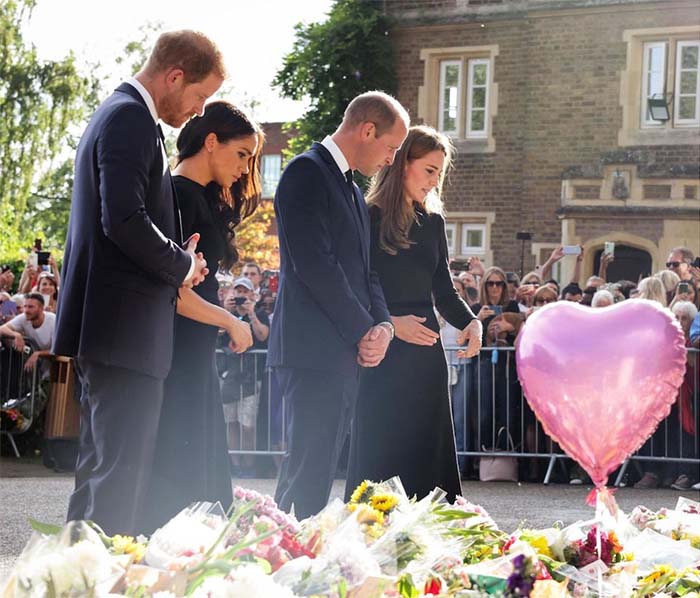 The New York Times estimated that there were 60 million – yes 60 million – flowers brought to honor Queen Elizabeth II at Buckingham Palace. Natalie Prince, a Windsor florist, told the New York Times that sunflowers were one of the most popular flowers and she had sold 8,000 of the blooms by Saturday afternoon.

Of all the places that brought Prince William, Prince Harry, Princess Kate and Meghan Markle together, it was to view the massive love-filled fields of flowers that were laid on the grounds of Windsor Castle out of respect for Queen Elizabeth II, who died at the age of 96 after serving 70 years as the longest reigning monarch in history.

The New York Times estimated that there were 60 million – yes 60 million – flowers brought to honor Queen Elizabeth II at Buckingham Palace for her service and values.

Natalie Prince, a Windsor florist, told the New York Times that sunflowers were one of the most popular flowers and she had sold 8,000 of the blooms by Saturday afternoon.

“She was a ray of sunshine to so many people,” said Ms. Prince. “She was our sort of ray of hope.”

The flowers later will be transported to hospitals and nursing homes and the decaying ones will be used for fertilizer in Kensington Gardens.

Flowers are incredible, aren’t they? The only entity that can simultaneously comfort, congratulate and express so many emotions without words.  But they are highly symbolic too.

For example, the wreath on Queen Elizabeth’s coffin is made up of flowers from her beloved Balmoral estate, including sweet peas – one of the Queen’s favorite flowers – dahlias, phlox, white heather and pine fir.

According to Rosaleen Fenton’s report, a great deal of thought went into the emotional selection for the Queen, with many of the blooms holding a special significance in tribute to her husband, Prince Philip.

“Dahlia flowers symbolize a lasting bond and lifelong commitment between two people, while sweet peas are associated with the ideas of departures and goodbyes,” says Fenton. “Notably they are also the birth flower of April, the Queen’s birth month. During the Victorian era, wearing fragrant phlox demonstrated a wish for sweet dreams, while white heather symbolizes protection or good luck.”

There will be many tributes in the upcoming weeks until Queen Elizabeth II’s funeral on September 19th. Chris Jackson, the royal photographer and author of “Modern Monarchy” and “Elizabeth II: A Queen for Our Time” noted how she ” was working until the very end. I think that commitment and duty, that she was always focused on the task, focused on the person she was talking to, is quite unique.”

Along with her animals, the Queen as we know loved flowers and always made sure to visit the annual Chelsea Flower Show, which this year had artists interpret her influence on the country.  In fact, she was also a floral fashion icon and frequently wore bright-colored floral patterns to present a cheerful hopeful feeling against the backdrop of dreary weather or world events. Her favorite jewelry was also inspired by flowers.

Her legacy and effort to preserve tradition, duty and floral symbolism will likely continue since now her son, King Charles, is also a lover of flowers and he has been an ardent supporter of farming and sustainability long before it was eco-cool. It will also be a bridge to connect with all generations, including younger people since this is an issue resonating with many. In fact, his favorite flowers are delphiniums.

We will look forward to reporting on all the floral symbolisms that will be part of these tributes as the days unfold.

Jill Brooke is a former CNN correspondent, Post columnist and editor-in-chief of Avenue and Travel Savvy magazine. She is an author and the editorial director of FPD,  floral editor for Aspire Design and Home magazine and contributor to Florists Review magazine. , 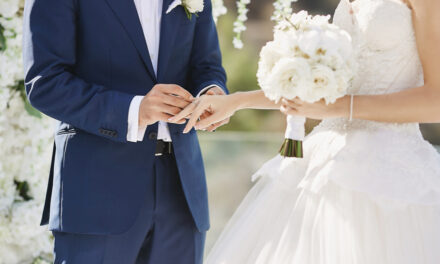 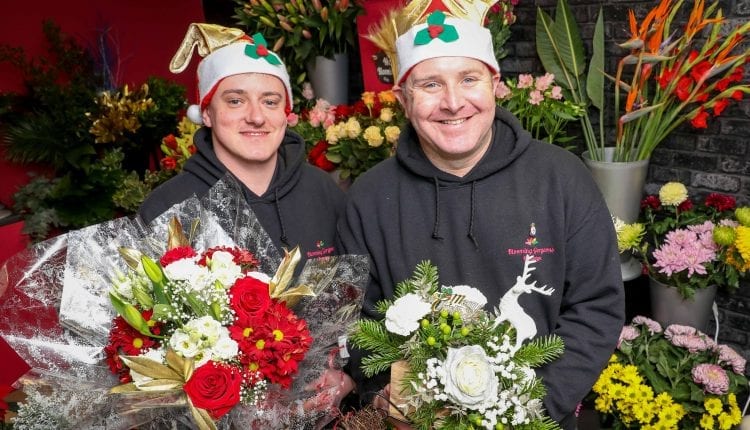 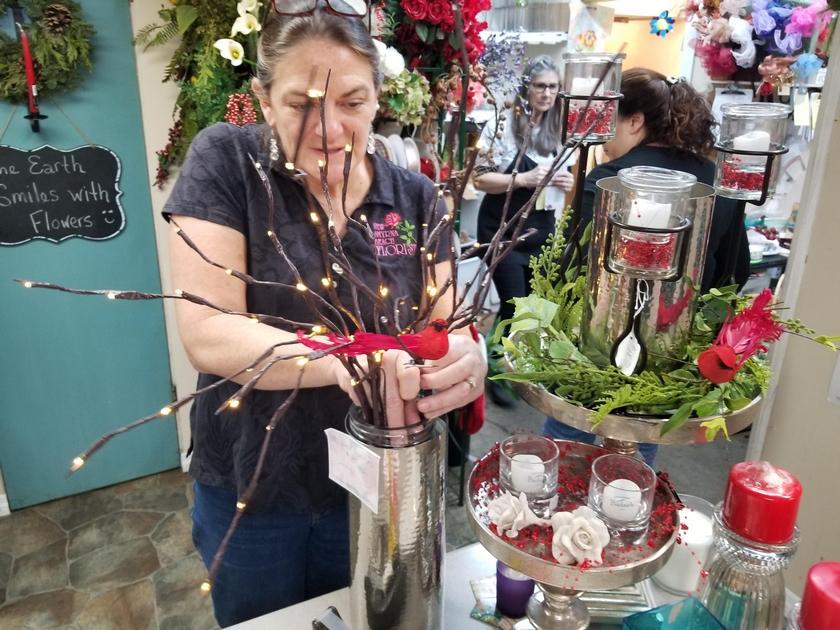 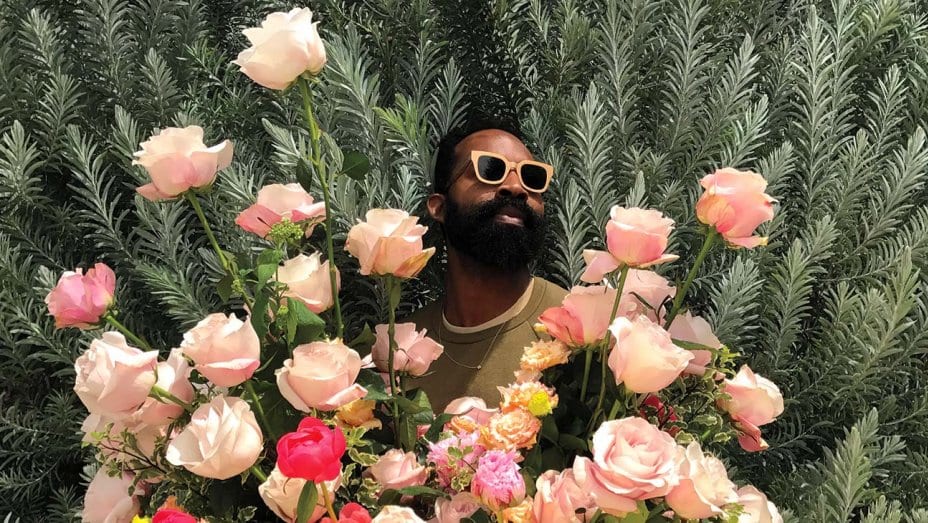