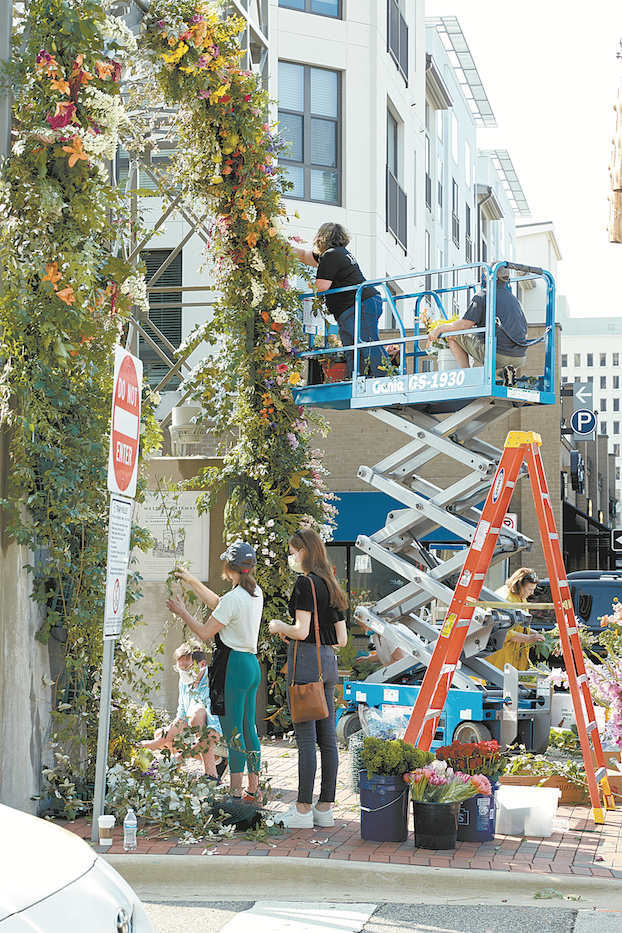 Journal photo by Caroline Rice. Birmingham was gifted with an arch of flowers on the Rotary Trail sign in the heart of the city June 5 after a group of local florists were determined to use their talents to show love to their hurting community.

After a week that had begun with protests and shattered glass, Carolyn Chen, florist at Wild Things in Homewood, wanted to end it with something beautiful that could reunite the community. Chen began messaging her florist friends to see if her idea of a flower arch on Rotary Trail could be possible.

Chen soon had more than 30 florists around Birmingham who were willing to donate flowers and supplies.

Cameron Pappas, owner of Norton’s Florist downtown and one of the flower contributors, said that, although the total cost of the flower arch probably was about $20,000, florists coming together to help the community was priceless to him.

“As a community, our hearts are hurting, and we know that flowers heal,” Pappas said.

“Each person participating had their own reason,” he said. We all wanted to make the city shine. We wanted to give people beautiful flowers to look at, rather than broken glass and boarded up windows.” Protestors leaving a demonstration after attacking monuments in Linn Park had swept through downtown Birmingham, vandalizing storefronts along the way.

The florists used the flower arch project to express themselves in their own ways. However, one key element in the arch was planned from the beginning.

Pappas said that many people questioned whether the gap in the arch was created because they ran out of flowers. It was not.

“Originally, it was going to be a lot more prominent for design aesthetics. We kept getting more and more flowers, so the gap ended up being relatively small. The gap was left as a sign for how far the community has to go,” said Pappas.

Chen said the gap signifies the community being open to further conversation on race and justice.

“It presents another point of reflection and calls for questions like, ‘What’s missing here?’ ‘How far are we from effecting change?’ ‘Can we close the equality gaps that are so blatant?’ ‘What’s missing in our education system?’ ‘What other pieces are we missing to move forward?” said Chen.

As people found out about the flower arch, many went to the Rotary Trail to see it for themselves and document the decorated landmark.

“People driving by were waving and honking at us as we were building the arch,” said Pappas.Chen said that the arch already has sparked the conversation she was hoping for in the community.“The flowers came down Monday, but the message lives on in the hearts of Birminghamians,” said Chen.Chen said that the flower arch was her way of sharing her gift with the city and remembering those who have been victims of racism. Her goal was to bring the community together to reflect, inspire and learn from each other, as well as discussing how to move forward in a way that makes the community more just and […] 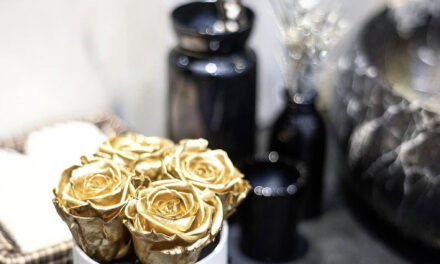 11 of the Best Florists in the UAE 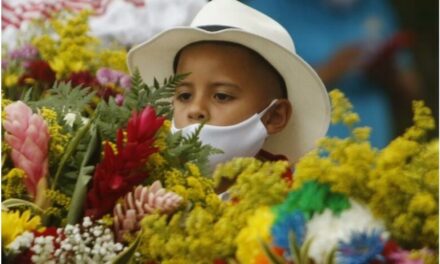 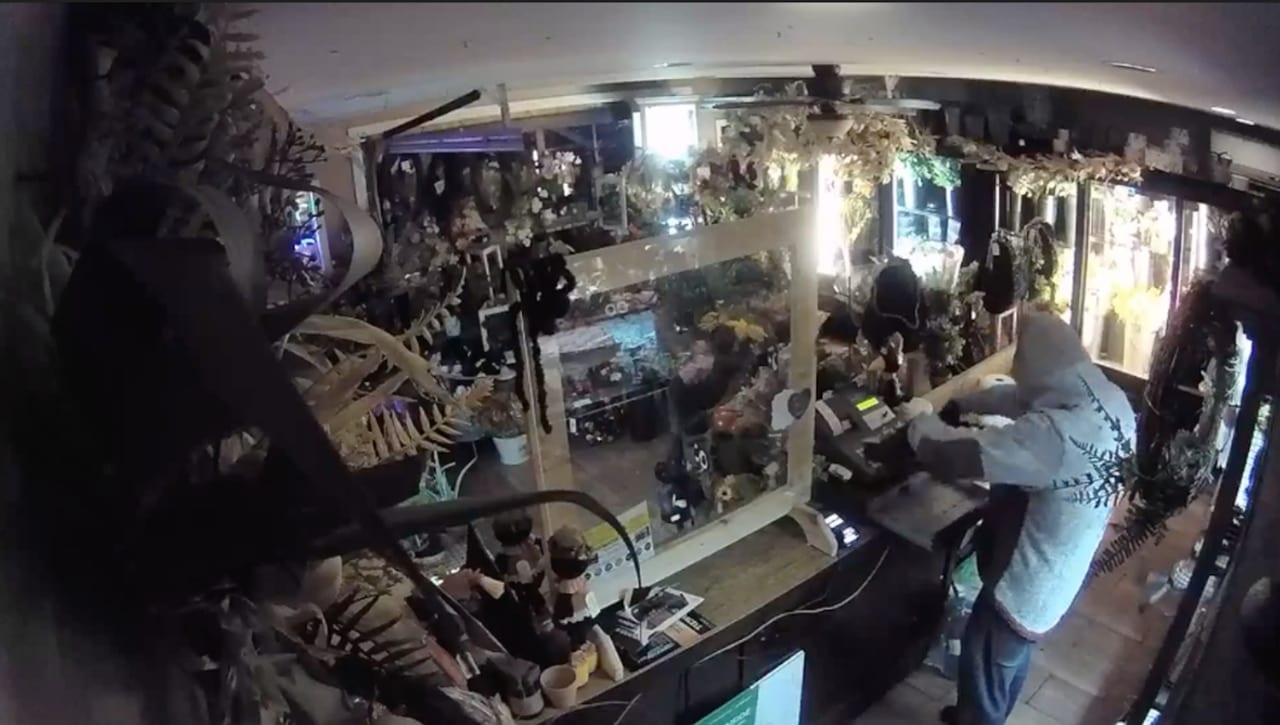 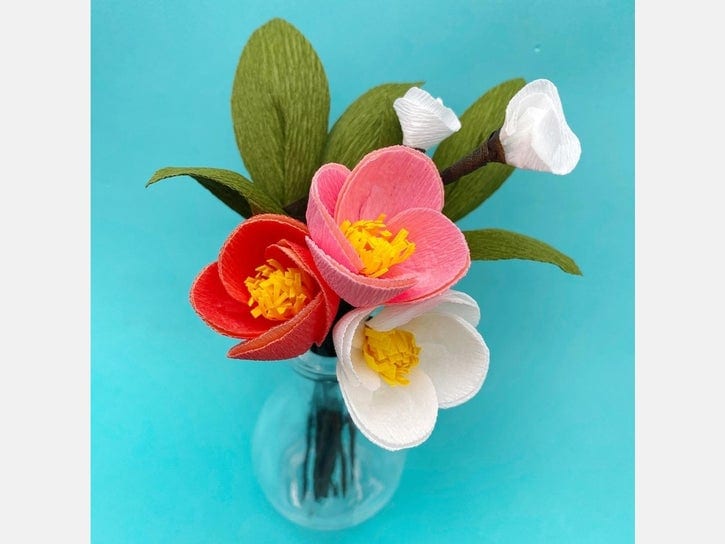