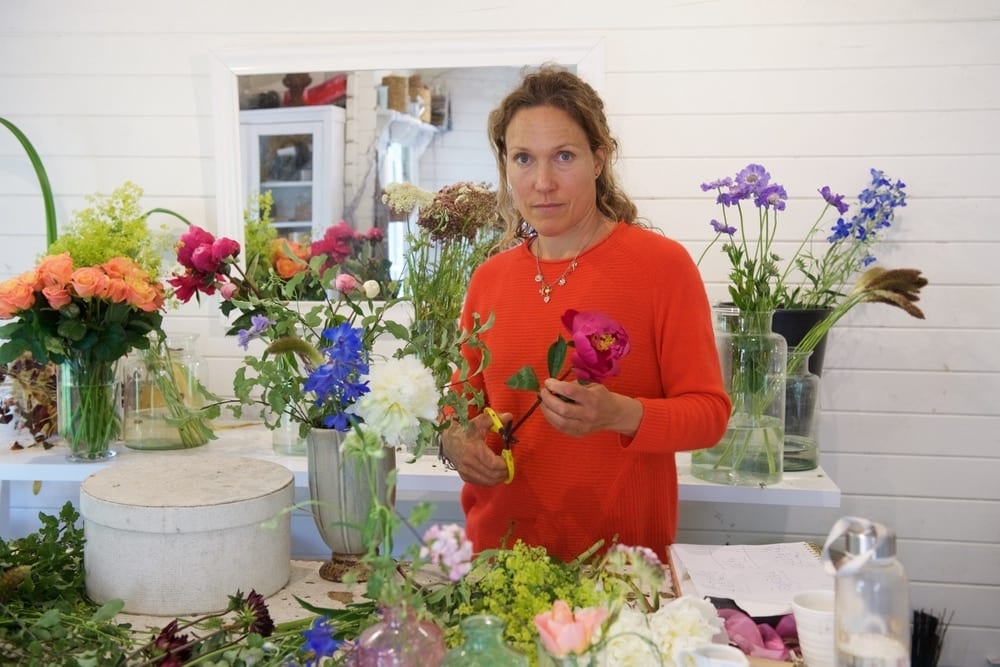 THE owner of a small business has described feeling ‘violated’ and as if ‘someone had broken into her home’ after becoming a victim of a sophisticated email hack. Clara Barthorp Florist Clara Barthorp, who runs Wilde Thyme, said she had lost hundreds of pounds to criminals and had client relationships ‘sullied’ at an already hard time as she struggled to cope with the impact of Covid-19 on her business.

According to the mother-of-three – who at this time of year is usually working to supply weddings and large events – hackers took over her email account, successfully convincing customers to settle their bills to a different account.

And the Trinity resident has now spoken out about her experience in an effort to warn other small businesses.

‘It became clear the hackers had intercepted my emails to clients, read through them, and even within the thread of the email responded to the client, asking for their funds to be put into a different account. The interception made it almost impossible for an untrained eye to see this was not a legitimate email,’ she said.

‘I then went back to a load of other people who I was expecting payment from and it had happened to all of them.’

Ms Barthorp added that after realising she had lost £700 she then approached her insurance company, which she claims said it would not pay out, as her loss was classed as ‘cyber theft’ – something she was not covered for.

‘I said, “Well, how much is it to insure against this sort of thing?” and they said it would be £750, which for a small business is a lot of money. That is not for the whole policy: that is just for cyber theft. I have just taken the hit and I have got my tech guy to go right back into my email and domain to put in some really strong protection for me,’ she said.

‘Seven or eight years ago, I had no idea about that – I was quite naïve back then. You know to delete and not open emails saying “I’m so and so from this country and I want this money etc” but they have become much more crafty now with how they work.

‘I have spoken to a friend who is in quite a large company and they have said this is happening a lot to small businesses.’

Ms Barthorp, who says she has reported the matter to the States police, added the incident had left her feeling vulnerable and had ‘sullied’ relationships with new clients.

‘I have probably lost about £700 – possibly more – and I know that does not sound like a lot of money in the grand scheme of things but when you are living hand to mouth because of lockdown because your whole business has changed and you have got three children to feed without any help from anyone else, it is a big kick in the teeth,’ she said. 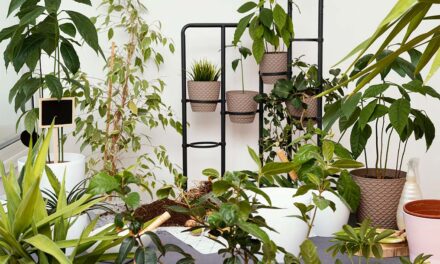 Consumers Positive About Greenery Around The Workplace 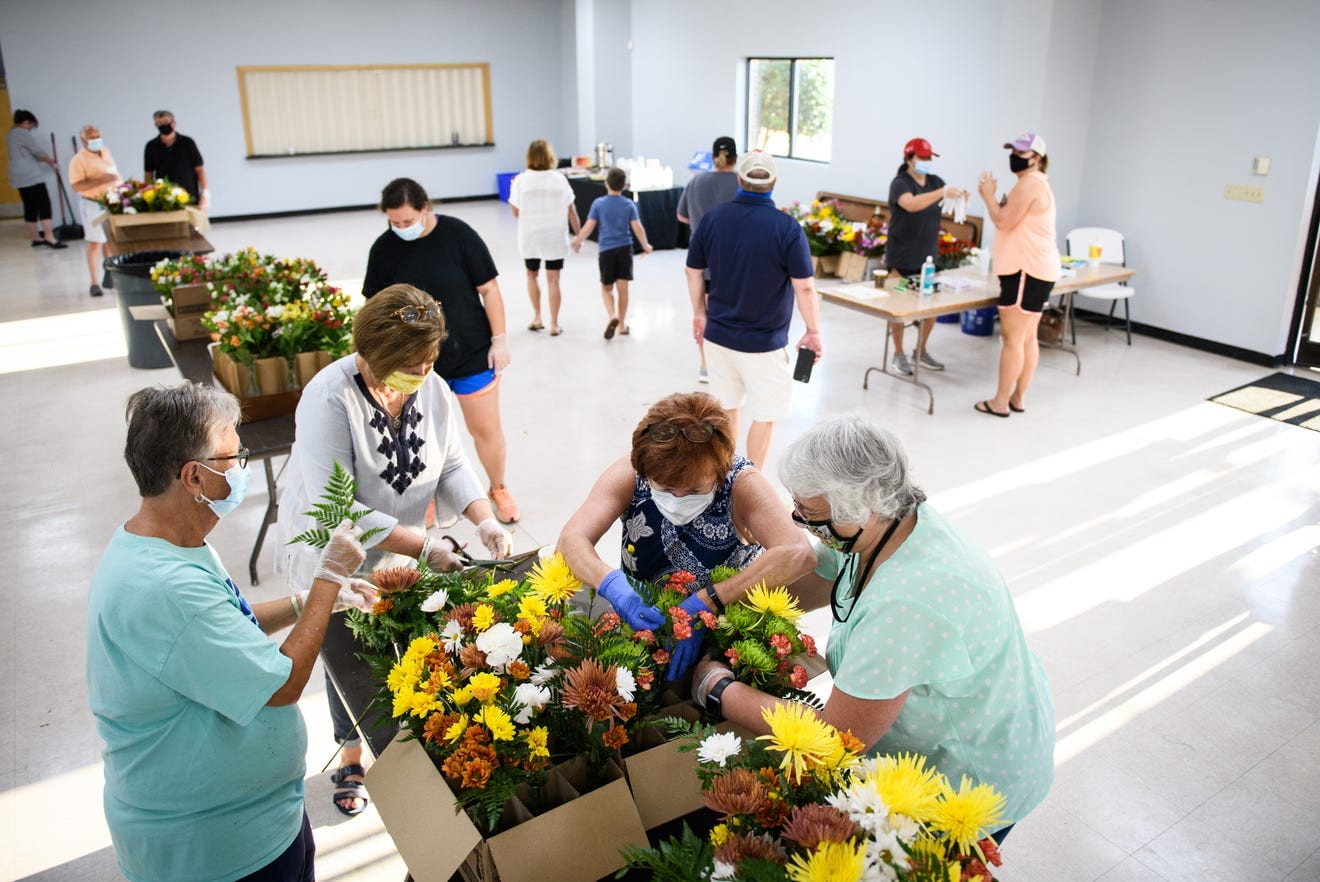 ‘For the community’: Dunn volunteers deliver flowers to nursing homes during pandemic 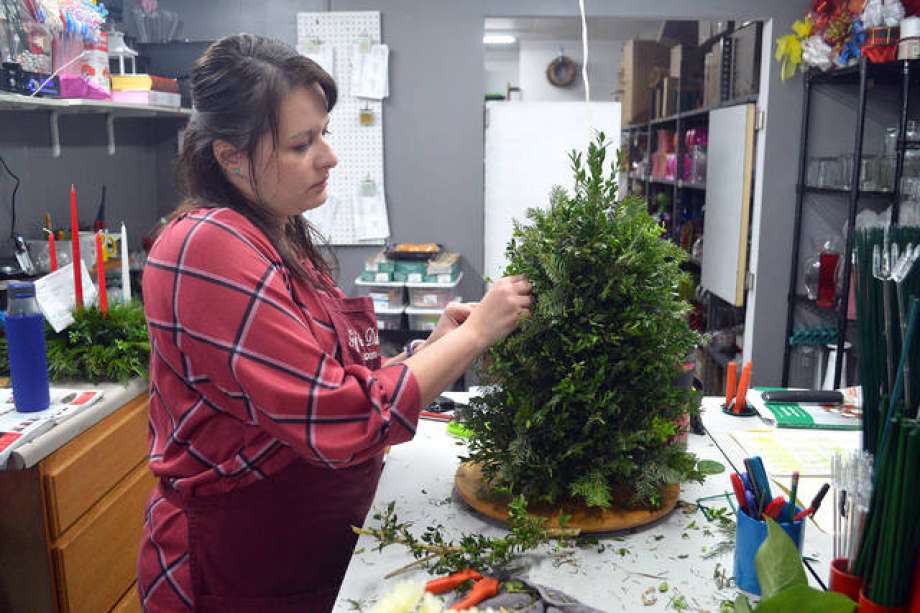 On the cusp of Christmas, Goff & Dittman Florists are keeping busy 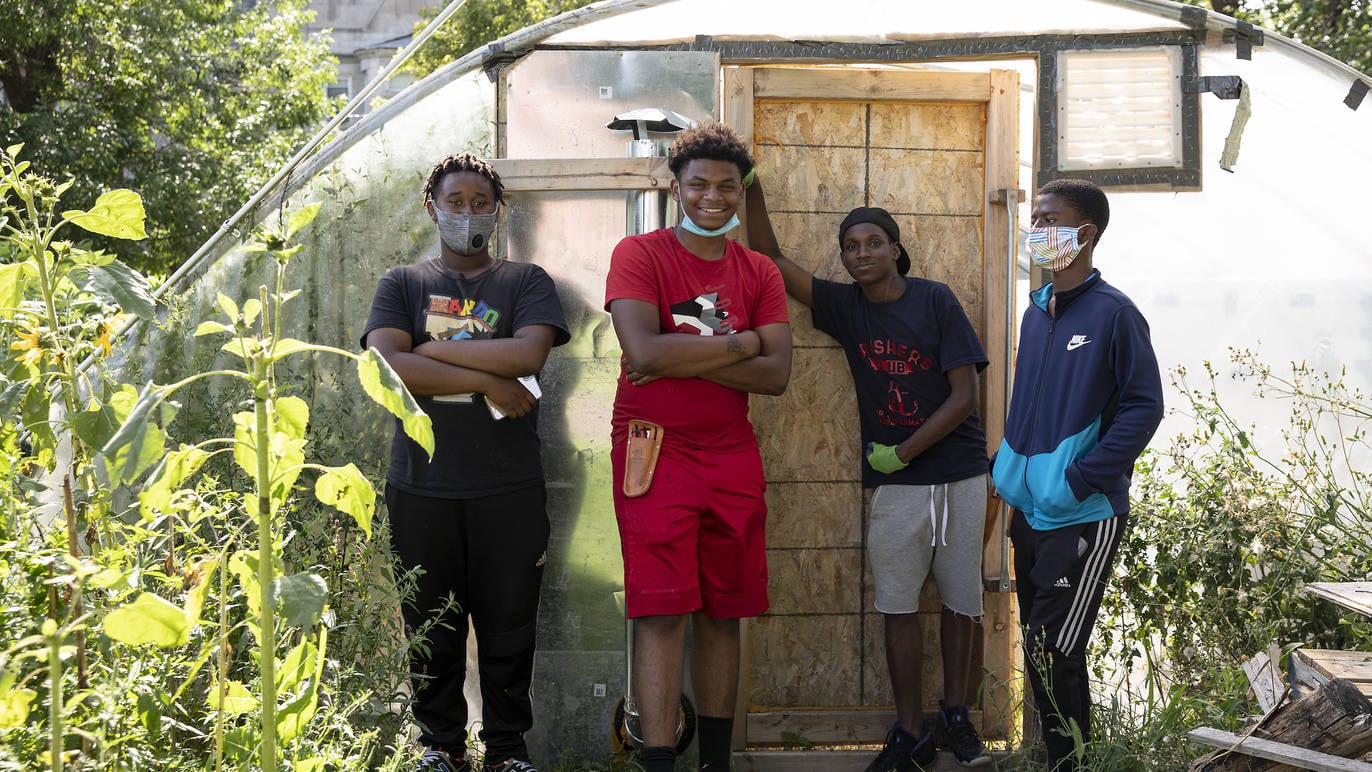