Business wilts due to ban on floral offerings in UP 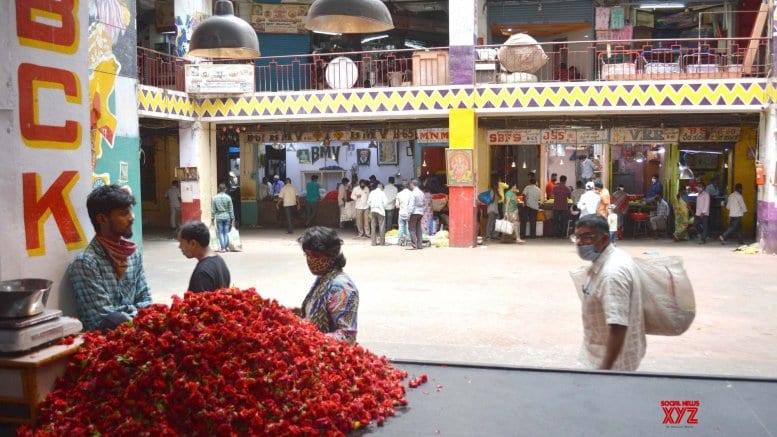 Lucknow, June 28 (SocialNews.XYZ) He opened his shop with great expectations outside the famous Mankameshwar Shiva temple on June 8 when ‘Unlock 1’ began.

It was a Monday but sales were negligible.

The following day, on Tuesday, he shifted to the Hanuman temple in Hazratganj. His flowers began wilting, but he kept watering his hope.

Ashok Kumar, who sells flowers outside various temples in Lucknow for a living, said that the ban on offering flowers and ‘prasad’ had deprived him of his livelihood.

"I bought marigold flowers worth Rs 2,500 on June 8 because these flowers last longer and can withstand the summer heat. I could sell flowers worth Rs 100 only. I have suffered huge losses in the ensuing weeks and I am not sure if I will return to business in the near future," he said rather woefully.

Till he finds a new means of livelihood, Ashok has started selling toys at traffic signals.

Sitaram, who used to sell garlands made of Jasmine flowers and was one of the most sought-after flower sellers at the Hanuman Setu temple, said he managed the brisk sale on June 9 for about an hour but after that the temple authorities shut out flower offerings and people stopped buying.

"Jasmine flowers do not have a long shelf life and wilt within hours. I have stopped the business until the restrictions are eased," he said.

Ram Prasad Tiwari, a priest at the Hanuman temple in Chowk area, said that in normal times, the temple would have 90 to 100 kilograms of flowers as offerings on every Tuesday.

"We would give them to a women’s self-help group that makes incense sticks out of waste flowers. But now the ban on flowers as offerings has left these women jobless too," he said.

Flower sellers also pinned their hopes on the ongoing wedding season that ends on June 30, but there has been disappointment in store for them.

"People are not spending on flower decorations due to the restriction on number of guests. After June 30, wedding season will be back in November. We will have no business until the ban of floral offerings is lifted," said Uttam Sharma, a flower wholesaler.Moreover, with public gatherings also banned, the sale of bouquets and garlands has also taken a hit.Hotels have also stopped floral decorations because the customer footfall is minimal."The entire flower industry is facing huge losses. Flowers do not have a shelf life and flower crops are wilting in the fields due to lack of demand. It will take us several months to recover the business," said Utkarsh who runs a florist shop.Source: IANSGopi Adusumilli is a Programmer. He is the editor of SocialNews.XYZ and President of AGK Fire Inc.He enjoys designing websites, developing mobile applications and publishing news articles on current events from various authenticated news sources.When it comes to writing he likes to write about […]

Source: Business wilts due to ban on floral offerings in UP 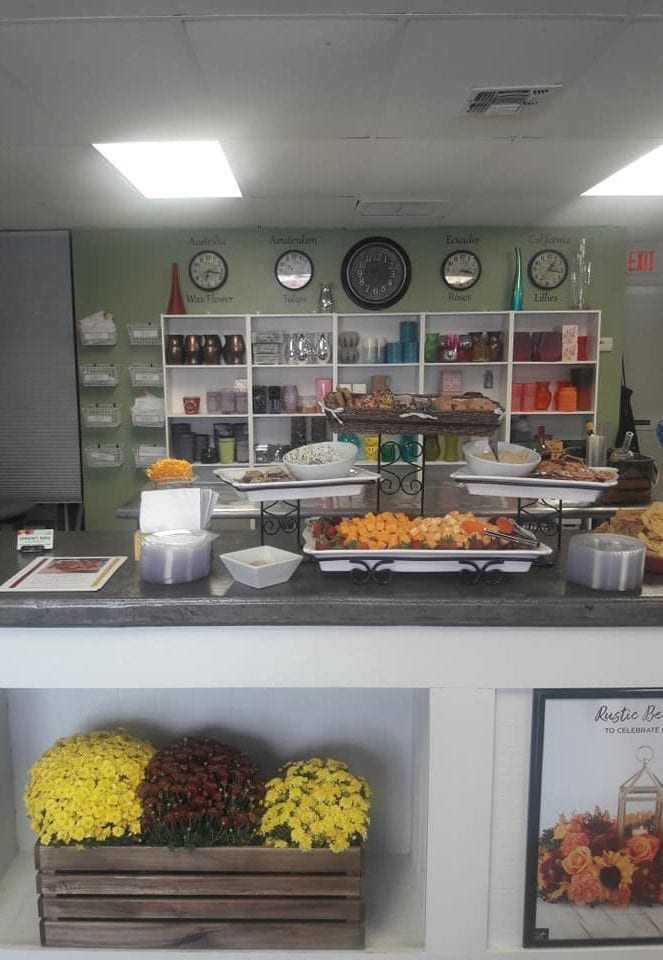 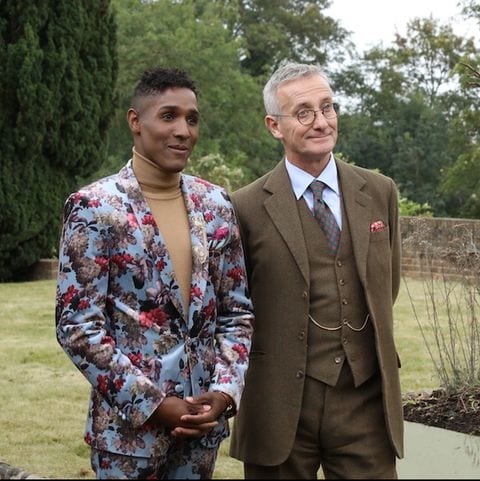 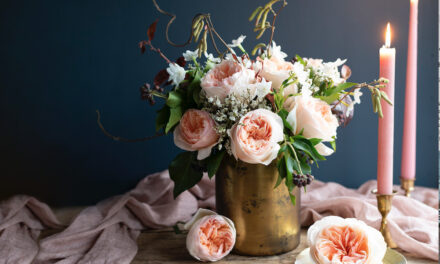 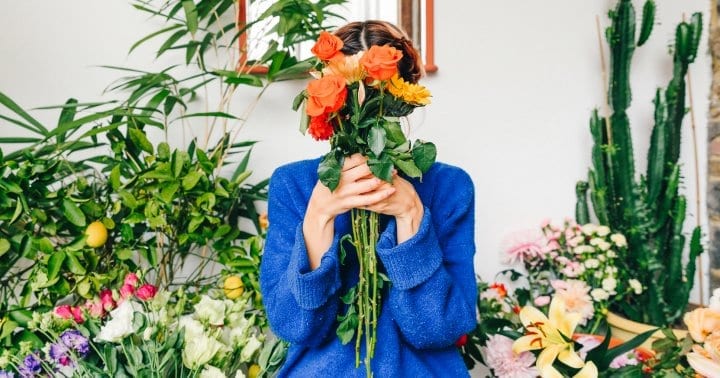 The 2021 ‘Plant & Flower Of The Year’ Signal Brighter Days Ahead