Okanagan florists busy during pandemic, some busier than ever 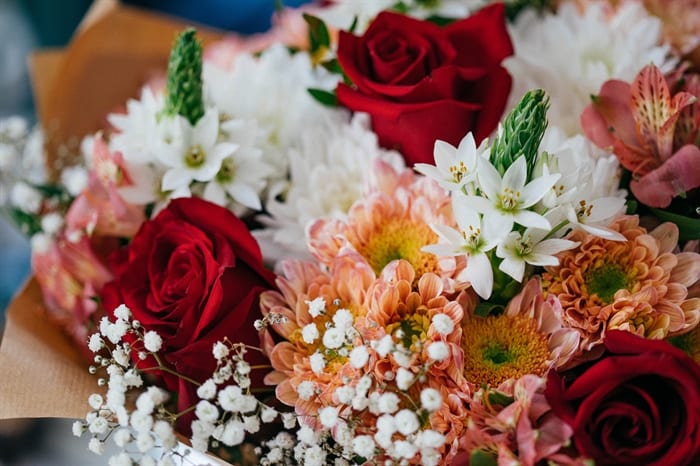 While the COVID-19 pandemic has brought hard times onto some local businesses, Okanagan flower shops are busy — some say even busier than ever.

The period around Easter and Mother’s Day is typically busy for florists, and despite current circumstances, this year is no exception.

At Burnett’s Florist in Kelowna, business has been steady.

“Our Easter was more busy than it usually is, and we’re hoping Mother’s Day is the same,” florist Galena Clancy said.

“I think it’s mostly because people are kind of communicating from a distance with flowers,” Clancy said.

Harris Flower Shop’s Brenda Gedaschke says that many of her customers want to send flowers for birthdays, or just to cheer people up.

Harris Flower Shop has even installed an honour bar outside their store, where customers can pick up arrangements and leave money in a locked collection box.

“(The honour bar) has been spectacularly well received,” said Gedaschke, adding that there has only been one customer who didn’t leave enough money for their bouquet. The real challenge during the pandemic has been getting flowers from suppliers, Gedaschke said.

“At this point everything is limited,” she said. “A lot of the import stuff, up until recently, we hadn’t been able to get.”

With not as many imported flowers coming into Canada, the local suppliers have had to fill in the gaps.

Shops whose orders were typically 20 to 30 per cent local flowers have had to adjust to ordering 70 to 100 per cent local, explained Gedaschke.As a result, local growers are having trouble keeping up with demand. READ MORE: iN VIDEO: Ryan Reynolds offers advice to graduating class of his old B.C. high school “When they did their growing and their planting, nobody had foreseen any of this coming,” said Gedaschke.While it doesn’t seem like flower supplies will be running out anytime soon, it’s hard for florists to get specific varieties. Gedaschke said that the earlier customers order their flowers, the better chance they will have of getting the varieties they request.“We can’t guarantee you anything in particular, but we can certainly guarantee you it’ll be lovely,” she said.It’s an entirely different picture around the country, particularly in eastern Canada where flower farmers are throwing away their stock and facing bankruptcy . Galena Clancy at Burnett’s Florist is more than happy to be supporting locals during this time.”This year, especially for Mother’s Day, we’ve been trying to get as much B.C. products as we can to help support our local farmers,” she said. READ MORE: Tourism industry hopes B.C. residents will flock to Thompson-Okanagan once travel restrictions ease Okanagan florists are keeping busy, but like any other small business owners at this time, they have no guarantee of what the future will hold.“You just gotta get creative,” said Gedaschke. “It’ll be fine. We’re going to do the best we can.”To contact […]

Source: Okanagan florists busy during pandemic, some busier than ever 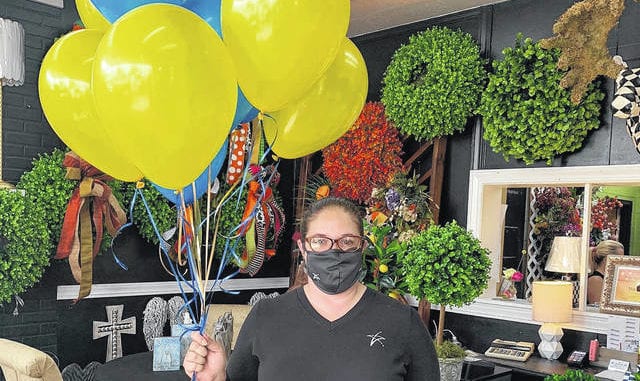 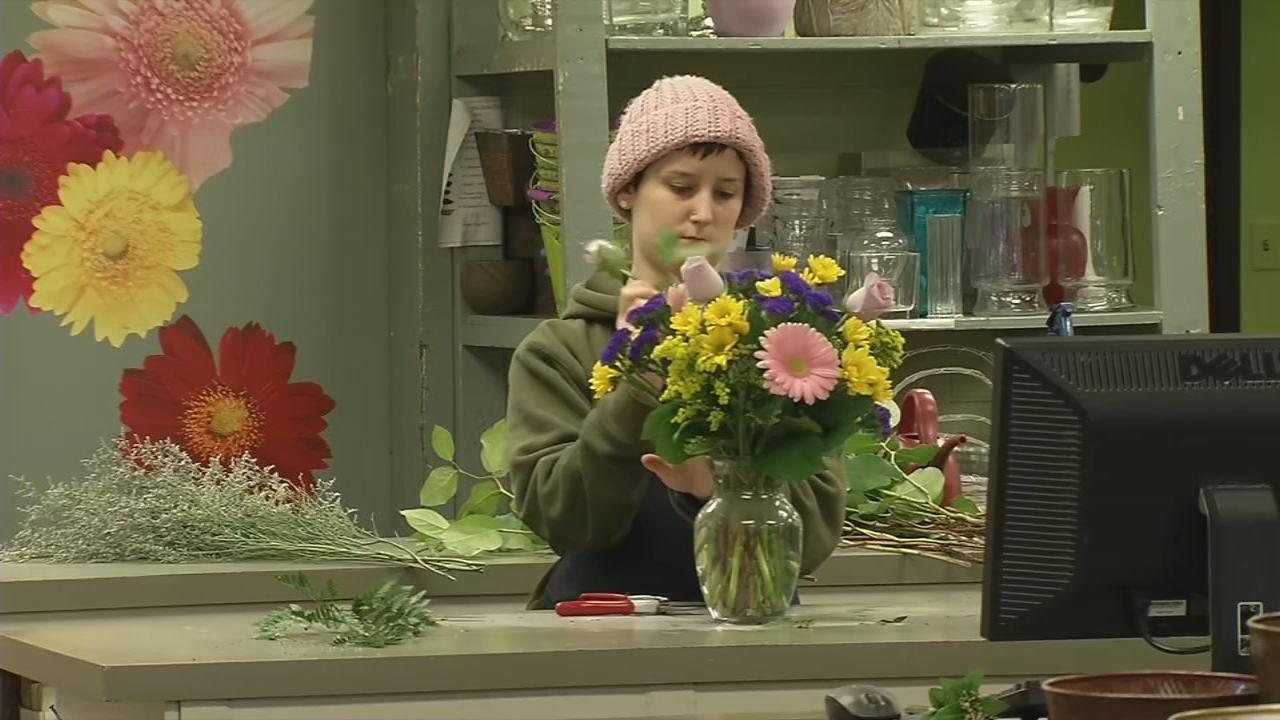 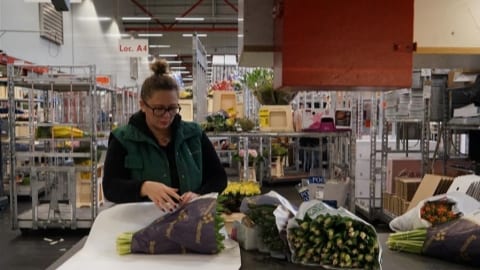 Tiptoe through the tulips with B&R 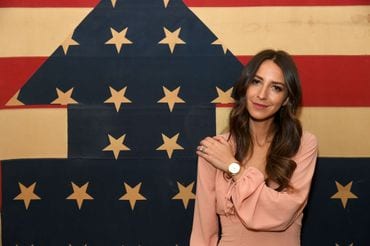