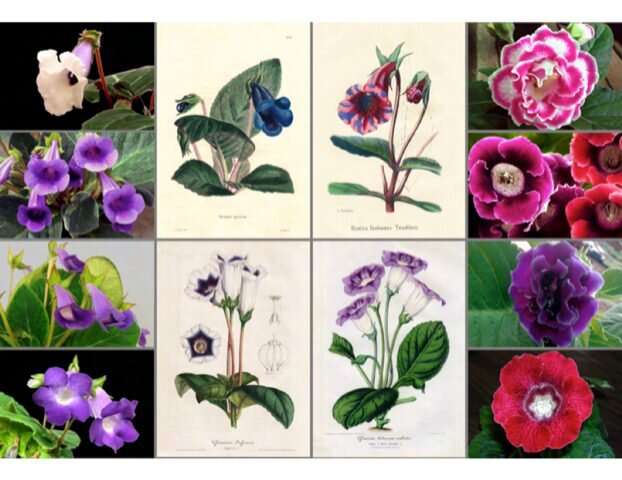 Variations of florist’s gloxinia, sinningia speciosa. Credit: David Zaitlin. More than 150 years ago, Charles Darwin’s fascination with genetics and domestication catapulted the scientific world into new territory as scientists started to ask: How did a species evolve to be this way? In a study published in Plants People Planet , a team led by Virginia Tech researchers discovered that in its 200 years of being cultivated and domesticated, florist’s gloxinia, Sinningia speciosa, has reached tremendous levels of phenotypic, or physical, variation and originates from a single founder population. “The hallmark here is that, with early stages of domestication, we see increased phenotypic variation but an overall decrease in genetic variation. So it’s a paradox—and we’ve made it even more of a paradox because we’re showing that all of this phenotypic variation came from a single founder population,” said Tomas Hasing, lead author and graduate student in the School of Plant and Environmental Sciencesin the College of Agriculture and Life Sciences. Florist’s gloxinia, a species originally documented by Darwin himself, was introduced to England in the 18th century. Since then, plant breeders have cultivated hundreds of strains by intentionally selecting for desired traits. Within 200 years—a mere blink of an evolutionary eye —florist’s gloxinia reached the same levels of phenotypic variation as snapdragons, Antirrhinum spp. Snapdragons, however, have been cultivated for 2,000 years. “Florist’s gloxinia presents a clear domestication syndrome and rich phenotypic diversity. We already knew that it had a small, simple genome, but the complexity of its origin was a mystery that we needed to solve before we started to use it as a model,” said Aureliano Bombarely, a former assistant professor in the School of Plant and Environmental Sciences. In 2014, he proposed the use of this species as a model to study genomic evolution during […] 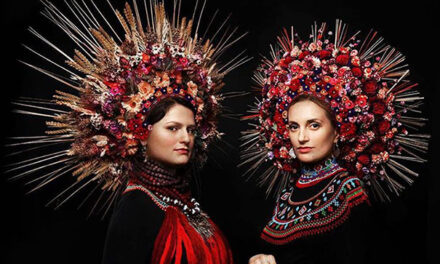 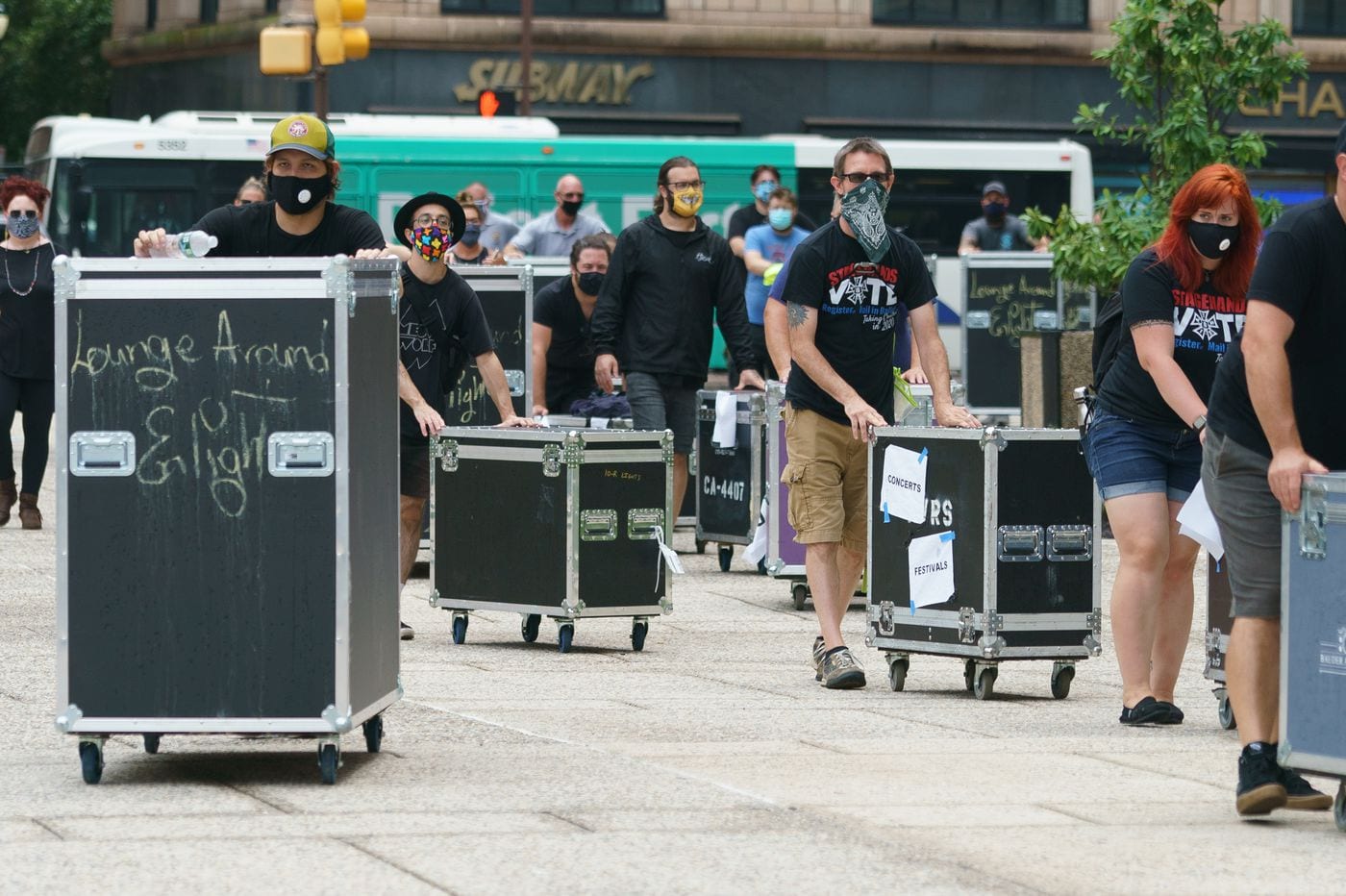 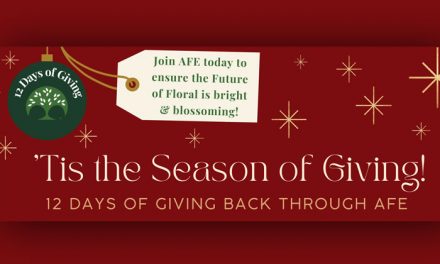 12 Days of Giving Back to the Floriculture Community