For the love of flowers

Rajesh Rai | Chengmari Thirteen years ago, Sarad Gurung wanted to make a living from growing flowers. His friends and relatives laughed at him. Today, as a successful florist and a businessman, the 47-year-old Bhimtar resident in Chengmari, Samtse is laughing back to those skeptics and have a “beautiful” life. His small house in Chengmari stands out as azalea, staghorn, palm, lilies, roses, magnolia, and even lemon grass surround his house. A majestic elaeocarpus ganitrus (rudraksh) tree adds to the beauty of his garden of assorted flowers. There are also about 10 bonsai trees. “I was always fascinated by bonsai,” he said. However, the florist quit making bonsai trees due to pressure from his wife and other people in the community. They told it is a sin to make bonsai trees since it tortures the trees. After giving up for some time he started again. The journey was not pleasant though for Samtse’s only commercial florist. “People doubted I would make a living out of this,” Sarad Gurung said. “But I am surviving. I send my daughters to good schools.” Azalea, among other flowers, brings Sarad Gurung the most returns. His garden boasts of 30 different azalea plants that are sold at Nu 40 to Nu 3,000. The flowers are supplied to nurseries in different dzongkhags. Many people from other places also come to buy from his garden, he said. Sarad Gurung recently supplied to a high-end hotel, Sixth Sense. Due to the proximity to Indian towns, his flowers are also exported across the border in Birpara, Dhupguri and Silliguri, whenever there is demand. Sarad Gurung said it is his wife’s support and interest that has taken their floriculture to great heights. The couple also has had collaborated in important and historic occasions like the Royal Wedding, Coronation Day, […] 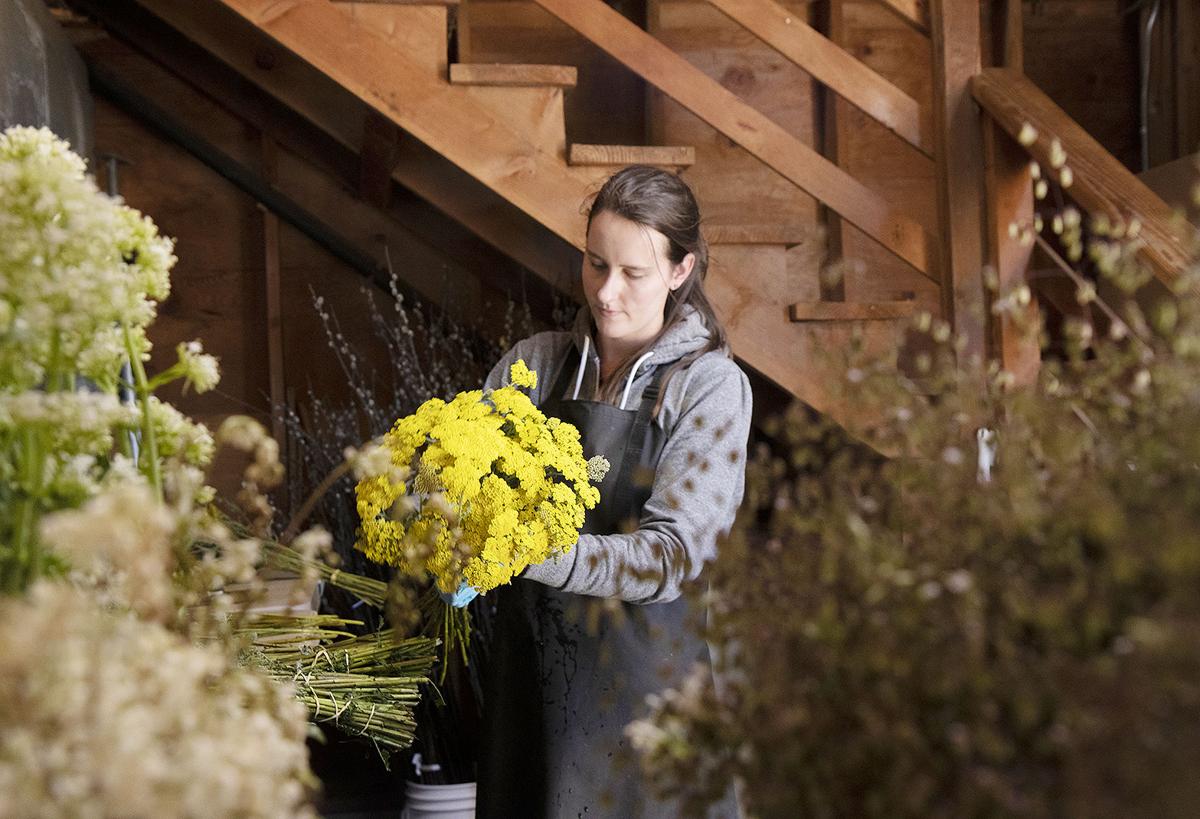 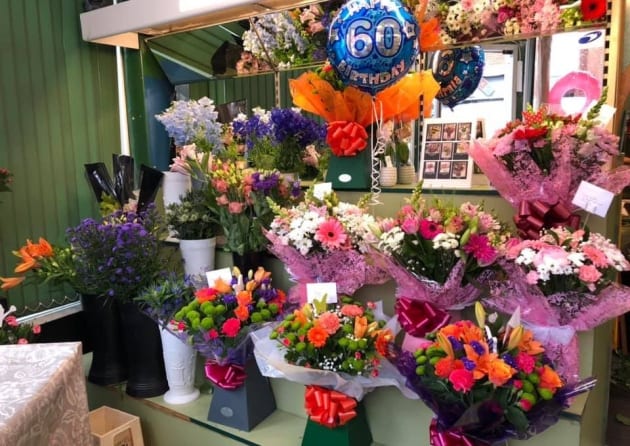 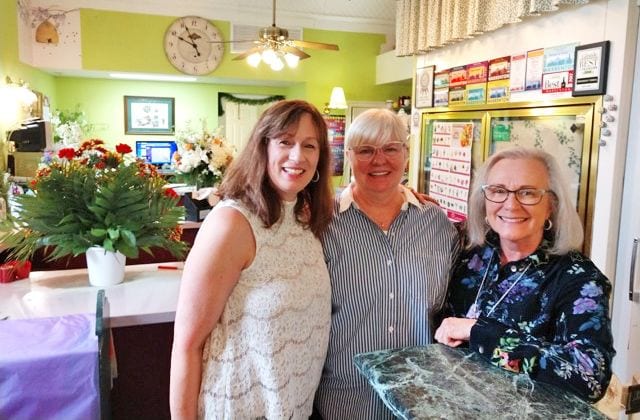 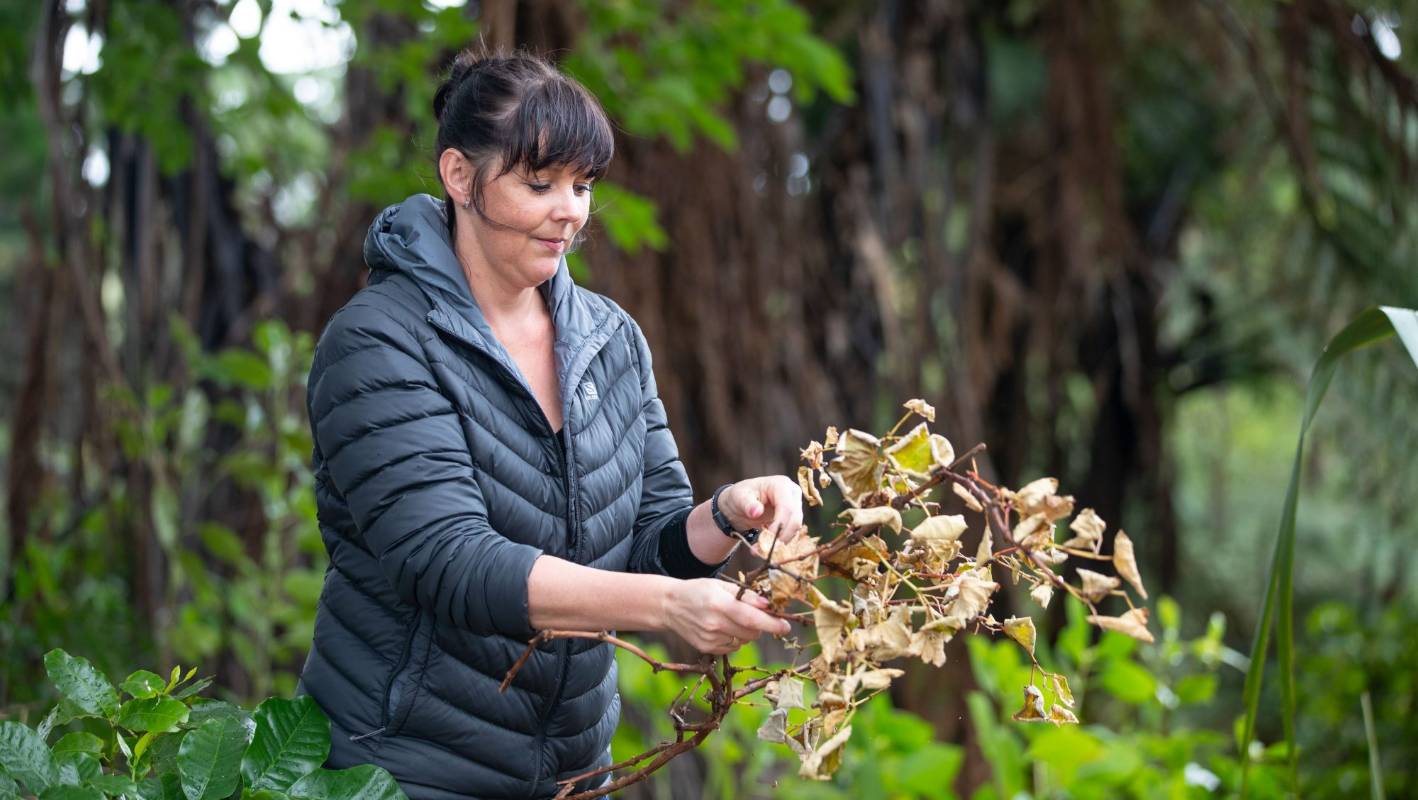