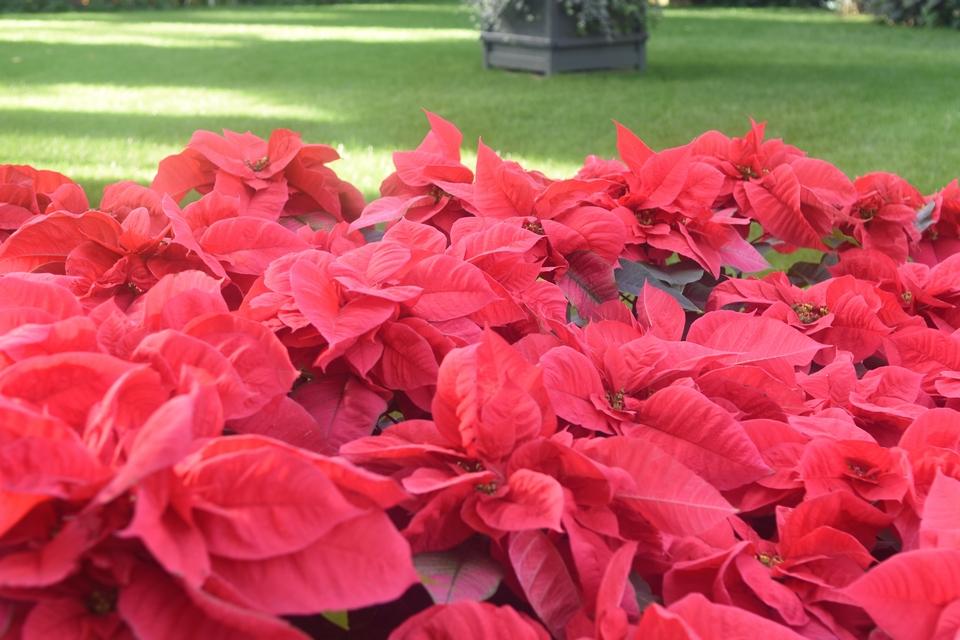 As Christmas approaches, one plant seems to dominate the season. Poinsettias. Red poinsettias with green leaves have become symbolic of the Christmas season. Poinsettias are as much a part of Christmas as Christmas trees, colorful lights, eggnog and Bing Crosby singing “White Christmas.” More than 34 million plants will make their appearance at just the right time. Florists, grocery stores, even hardware stores are all promoting these beautiful plants at this time of year.

While red is the most popular color, accounting for roughly three-quarters of all sales nationwide, there are many other colors available. Pink, neon pink, salmon, white, cream apricot and, yes, even a Clemson Tiger orange are colors that are grown today. There are also ones with speckled and marbled leaves and ones with sprayed on flocks.

Poinsettias (Euphorbia pulcherrima cvs.) are native of southern Mexico, and bloom in December. The Aztecs used poinsettias in the 14th, 15th, and 16th centuries for practical purposes. They made a dye they used for dying clothing and they used the sap for medicinal purposes like controlling fevers. In more recent years, Mexicans have used poinsettias to decorate churches at Christmas.

For close to 200 years, Americans have also embraced poinsettias as a popular holiday plant. Dr. Joel Roberts Poinsett, an amateur botanist and first United States ambassador to Mexico, introduced the plant that became known as the poinsettia to this country. He discovered this shrub with brilliantly colored red leaves growing by the side of the road in Taxco, Mexico, in December 1828 and sent cuttings home to his plantation in Greenville, South Carolina. Dr. Poinsettia propagated them and sent them to friends and family at Christmas.

Dr. John Dole, a professor at North Carolina State University, has worked with poinsettia for 37 years, doing his doctoral work with this lovely plant. He has been evaluating them at NCSU, where they have a program to help commercial growers evaluate different varieties. They assess over 100 different poinsettias each year and invite growers to come visit their greenhouses to see the different varieties and observe which ones grew best in the trials. Poinsettias have grown in popularity and new varieties are introduced each year.

Poinsettias are the second-highest selling potted flowering plant grown today behind orchids. California is the top producer with over 6 million plants grown. North Carolina grows about 4 million with Michigan, New York and Pennsylvania each growing large numbers of plants, too.

Over the years, people have believed that poinsettias were poisonous. This is not true. According to the National Poison Center in Atlanta, Georgia and the American Medical Association, the plant can cause stomach irritation if ingested but it is not poisonous. Dr. Dole says there is a video of him eating a leaf to prove the point.

The success with poinsettias begins with selection. You need to look for a plant with dark-green foliage, completely colored bracts, and no sign of wilting or yellowing. The bracts, which are actually leaves, should be blemish-free and there. 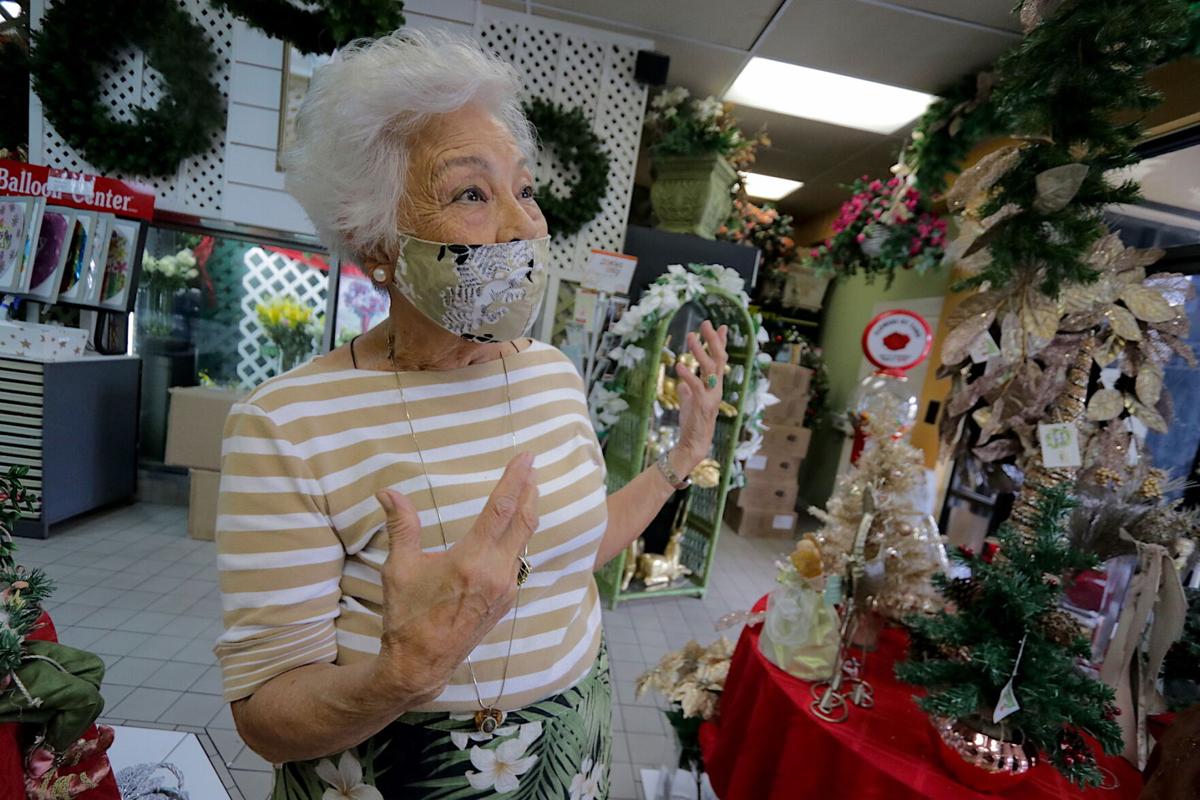 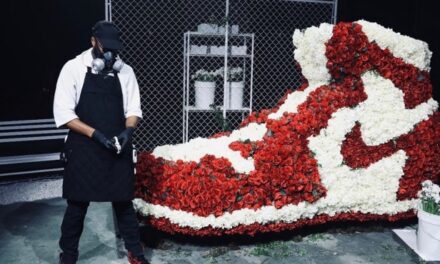 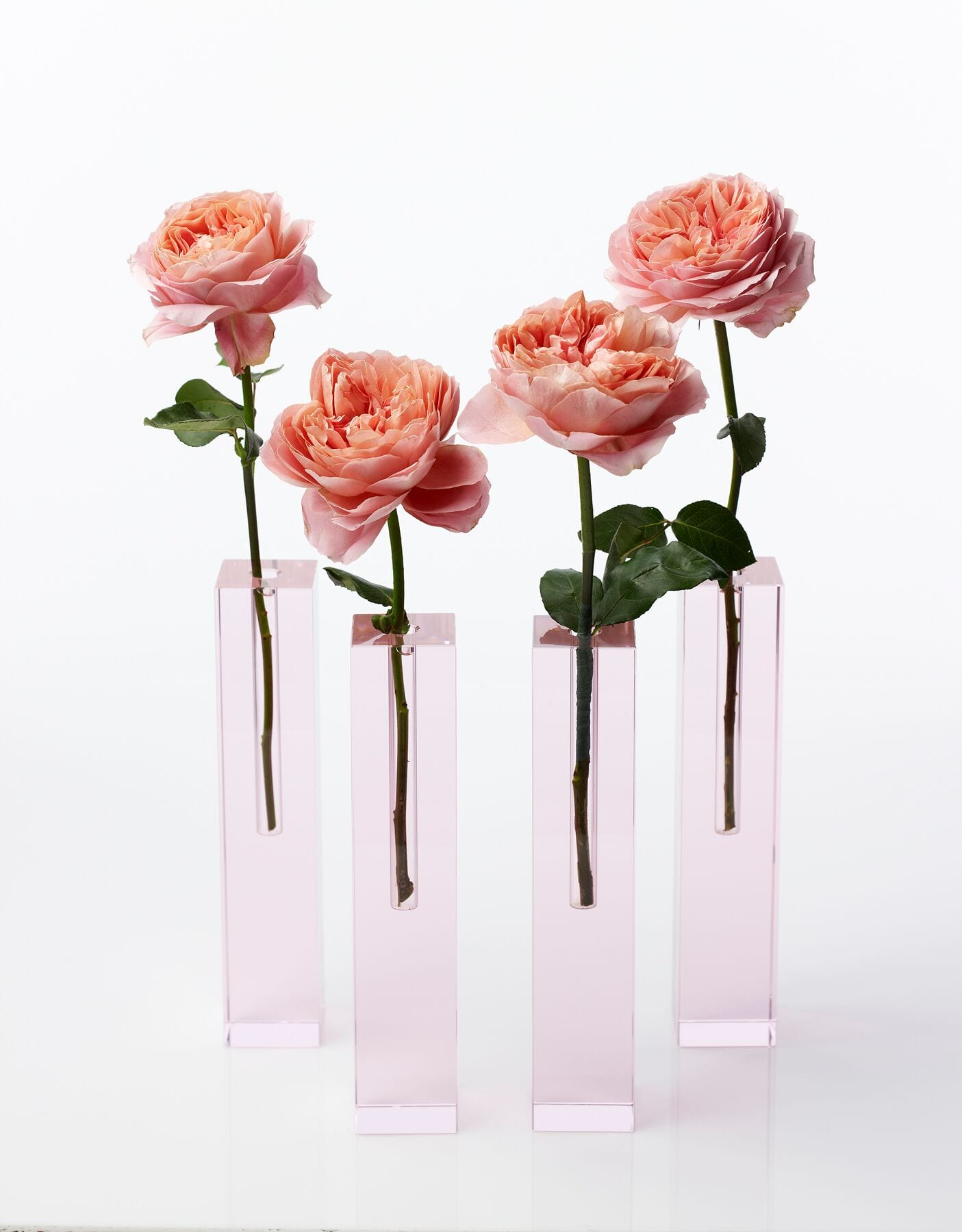 Business wilts, but florists get creative to keep blooms moving