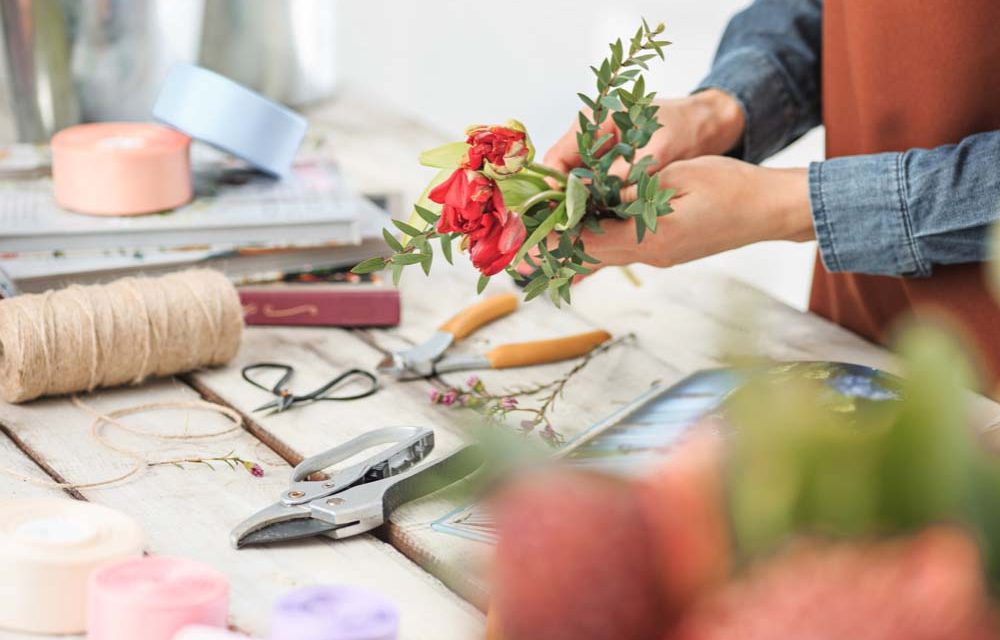 After a long summer, we are seeing stronger sales in the floral industry ramping up for the fall. Late August flower sales have been good, and demand for future sales in September looks good. Logistics are much better than a year ago. Capacity has increased, and competition among most carriers has returned.

After a not-so-pretty July in the flower business, we are starting to see signs that September and at least the first half of October (maybe longer) are showing signs of strong sales. We all hear the ugly daily broadcast of the nightly news, scaring us with increased interest rates, inflation woes, declining home sales, and everything else that is happening politically, writes Wizard Want at newbloomsolutions.com.

Late August flower sales have been good, and demand for future sales in September looks good. Logistics are much better than a year ago. Capacity has increased, and competition among most carriers has returned.

China’s economy has slowed down and caused a massive change in where airlines get freight and what they get for it. ($) Container shipping is much easier and cheaper as the product that arrived late last year is still being sold off at a discount.

With exchange rates changing and the dollar strengthening, we will see some changes in where flowers will go as the euro and other currencies will be less desired. Farms, in some cases, will change their marketing efforts based on currency. Currently, the dollar and the euro are just about the same.

Drought conditions and crazy temperatures in many parts of the world have influenced when products will be harvested as well as crop yields.

Upcoming events
With all of these industry events this fall, attendees can concentrate on business, learn best practices, make new contacts, find new suppliers, and sharpen their skills in a fun and educational environment. 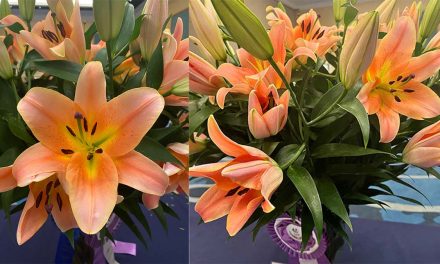 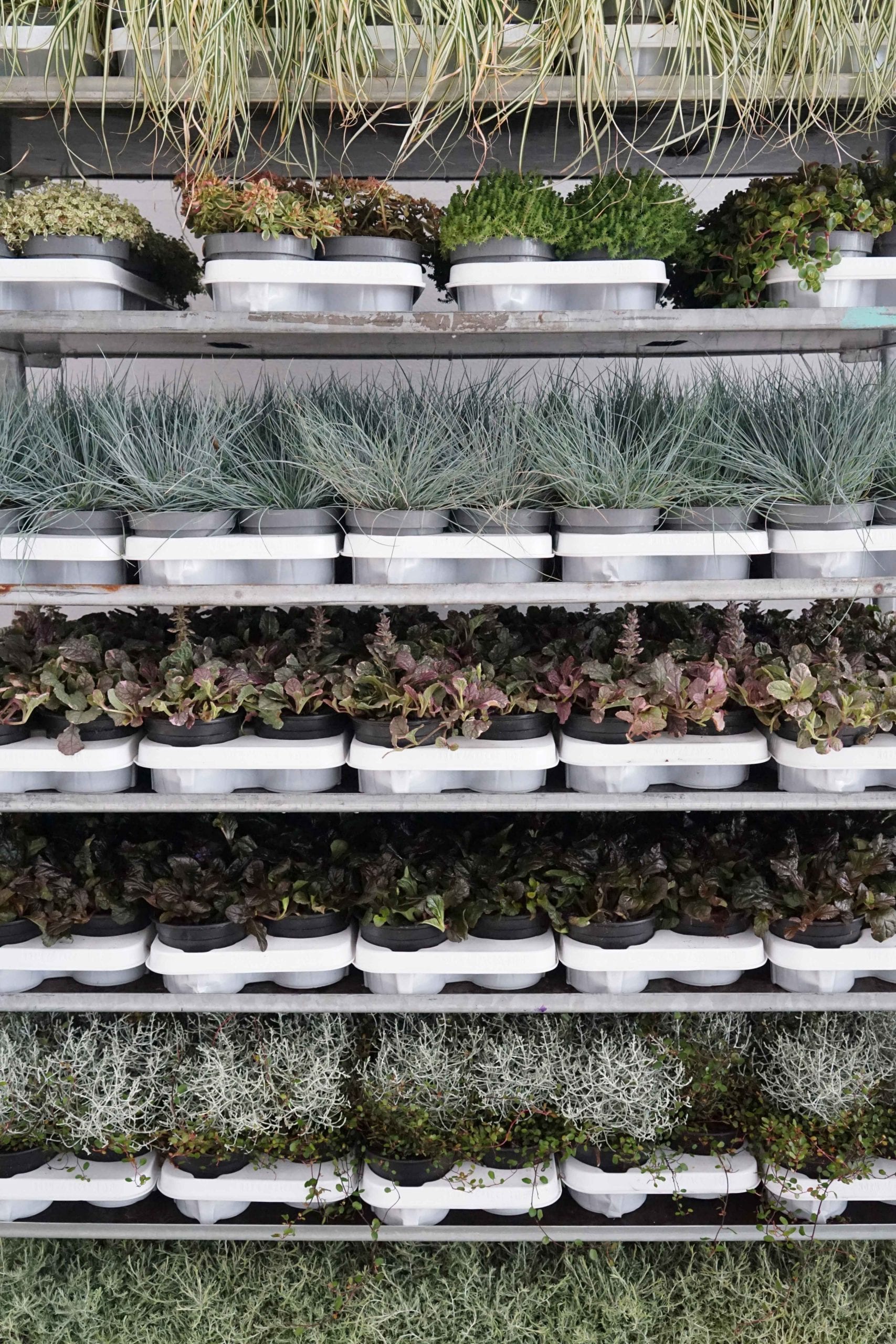 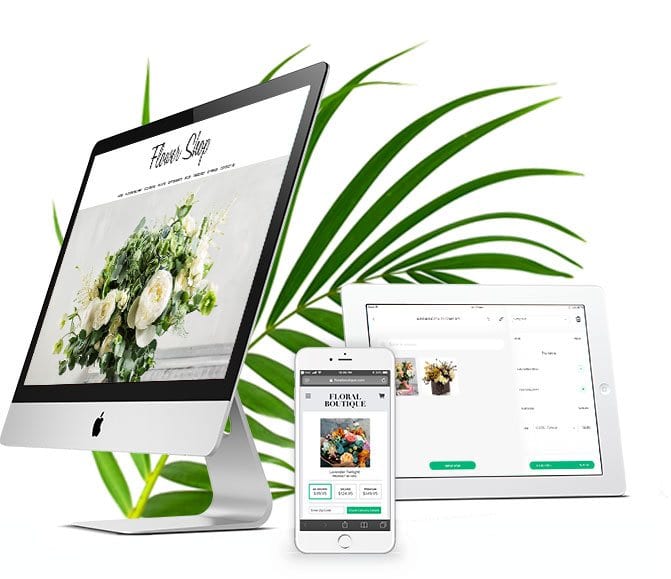 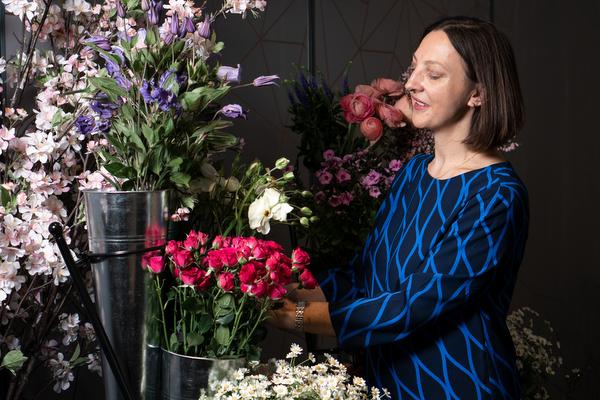