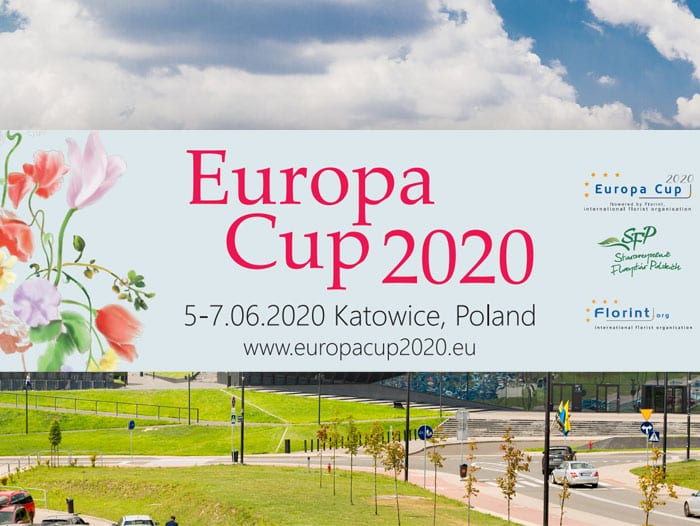 The Polish Florist Association and Florint, together with their sponsors, will be hosting a top-level floristry championship in Poland in June: the EUROPA CUP 2020. Will you come and celebrate first-class floristry with us, at the event of the year? What : the world-famous European Floristry Championship When : from 5 to 7 June of 2020 Where : at the International Congress Centre in Katowice, Poland Who : between 25 and 30 world-class floral designers Why : because professional floristry deserves the greatest possible podium! History in the making… It is hard to believe, but it has been more than half a century since the International Florist Organisation first organised the European Floristry Championship – commonly known as the ‘Europa Cup’! Sixty years later, the Europa Cup remains one of the most prestigious championships for floral design professionals to compete in. An achievement we’re proud of. Organising floristry championships like the Europa Cup is intimately familiar to Florint. The very founding of the International Florist Organisation back in 1956 relates to competitions! Back then, our member associations wanted to learn more about how floristry was being done throughout Europe. Cooperation between the European nations was far from obvious, however. Cold war tensions defined the ideologically divided continent. But the countries overcame their mutual distrust, and organised the first-ever floristry championship together. In the end, the Swiss competitor was crowned the first official European floristry champion. A remarkable tradition was born… The Europa Cup competitors Nowadays, any country in the world can be represented in the Europa Cup, and any professional florist can compete. Candidates for Europa Cup 2020 are initially nominated by Florint’s Member and Candidate Member associations. Any remaining slots are then filled by qualified florists from non-member countries that meet Florint’s criteria. All the nominating florist associations […] 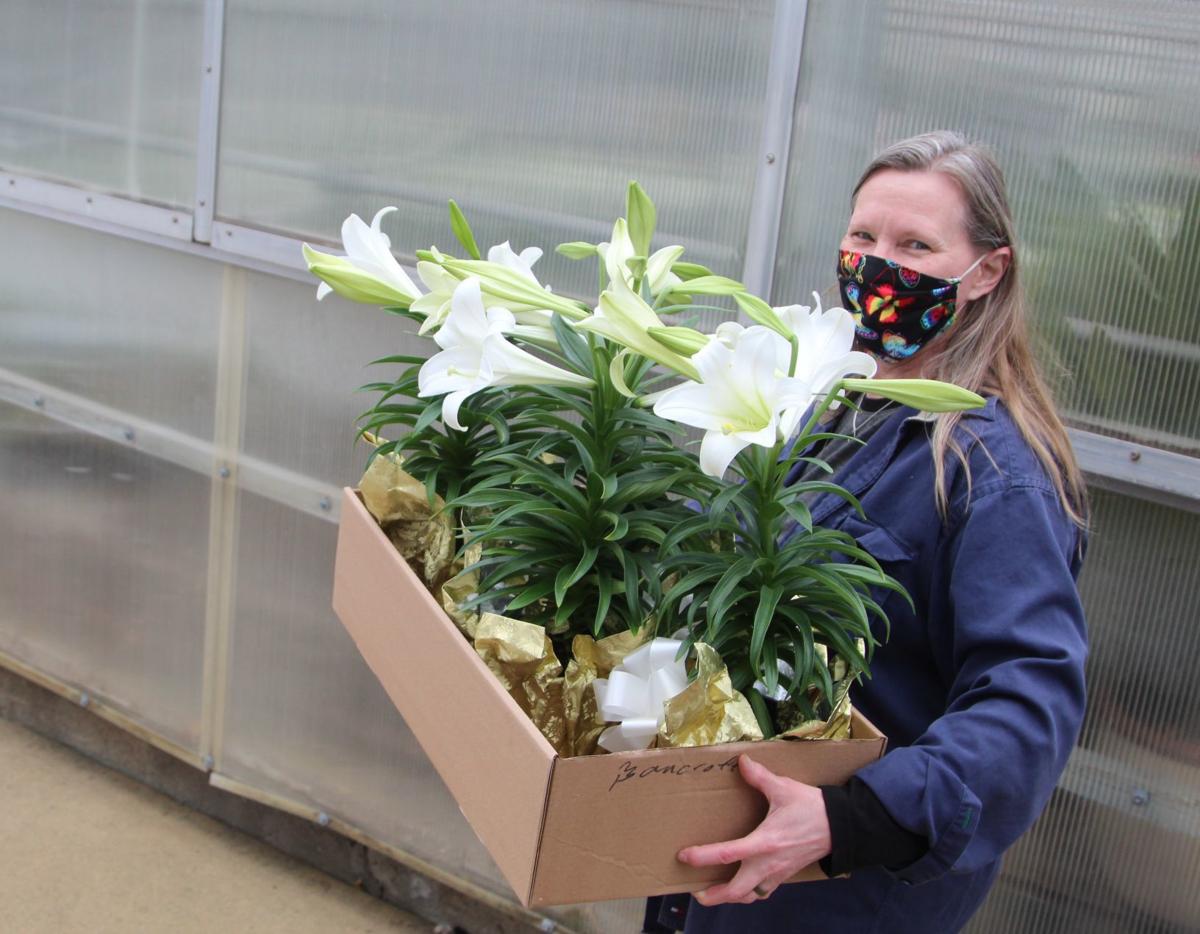 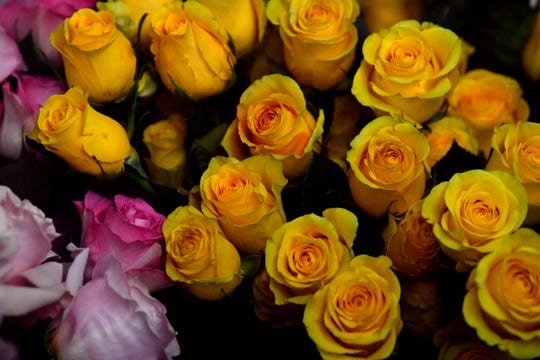 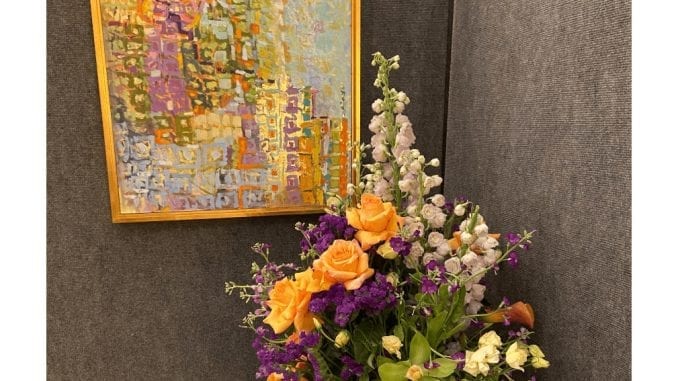 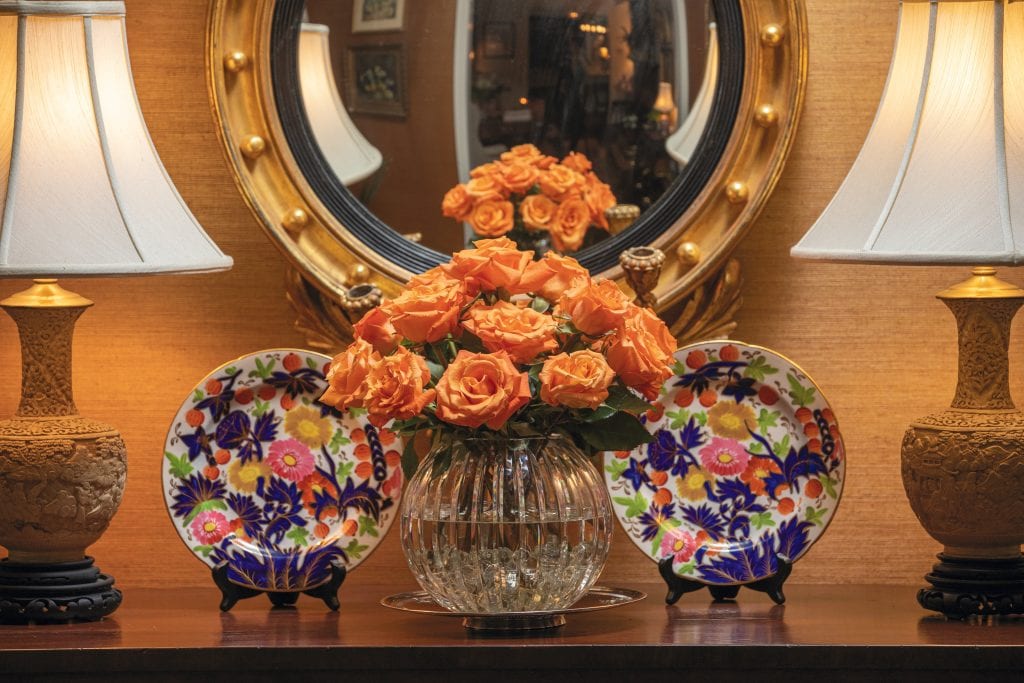