The Motto of This Intimate Industrial Warehouse Wedding? “Flowers Everywhere!” 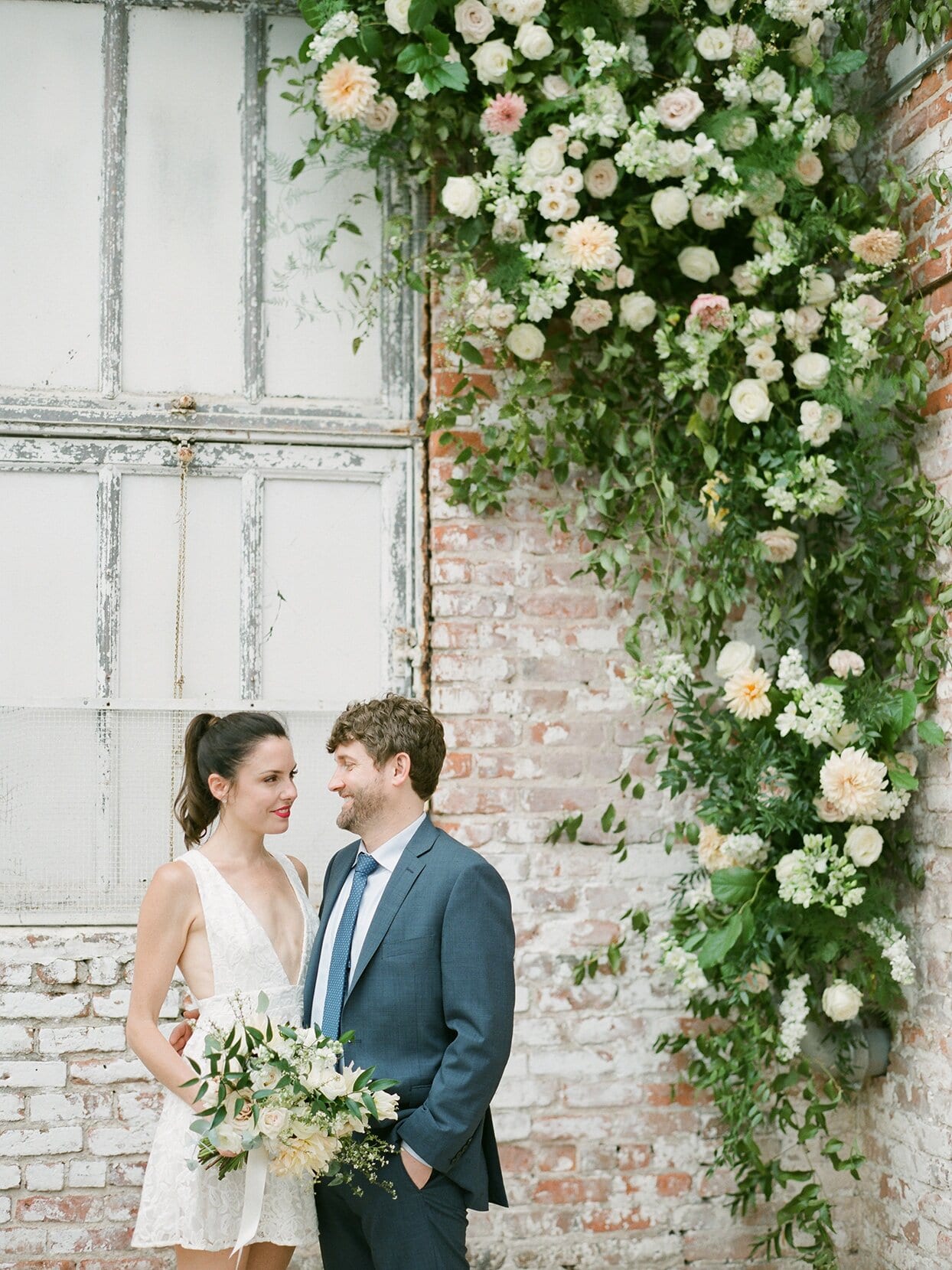 Lance Nicoll In 2008, Reese Williamson had just moved from New Orleans to Texas for a job when he found another reason to stay in the Lone Star State: Margaret Toppin. The two met at a bar one night and began dating —and a few years later, when New Orleans called again, they moved back to the city together. On Christmas morning in 2016, Margaret opened a small box with a kitten-shaped ring holder (a nod to the couple’s beloved cat) and a sparkling engagement ring . "Squealing and Champagne soon followed," says the bride. Margaret, a florist with Leaf + Petal , turned to one of her industry colleagues for a one-of-a-kind venue. "My friend, the owner of Lovegood Rentals , has the most amazing industrial warehouse where she stores her vintage finds ," says Margaret. "We joked someone should get married there because it’s so incredible, and I was just like, ‘Okay, great, it can be me!’ And so we did." As she and Reese began planning their 40-person wedding for May 5, 2018, Margaret took on the event styling and floral design herself —but also enlisted Michelle Norwood Events for help with the rest of the details. "I work in the industry but I seriously had no idea about all the event aspects that have to fall into place to make the entire event run smoothly," Margaret says. "I honestly wouldn’t have thought to have an officiant, music, or transportation if left to my own devices." Though the work felt overwhelming at times, she had no trouble with one aspect of planning: the event design. "I just walked in and knew what I wanted," she says. "Flowers everywhere!" Monstera Motif "Since our wedding was a destination for a lot of our guests, we went with a […] 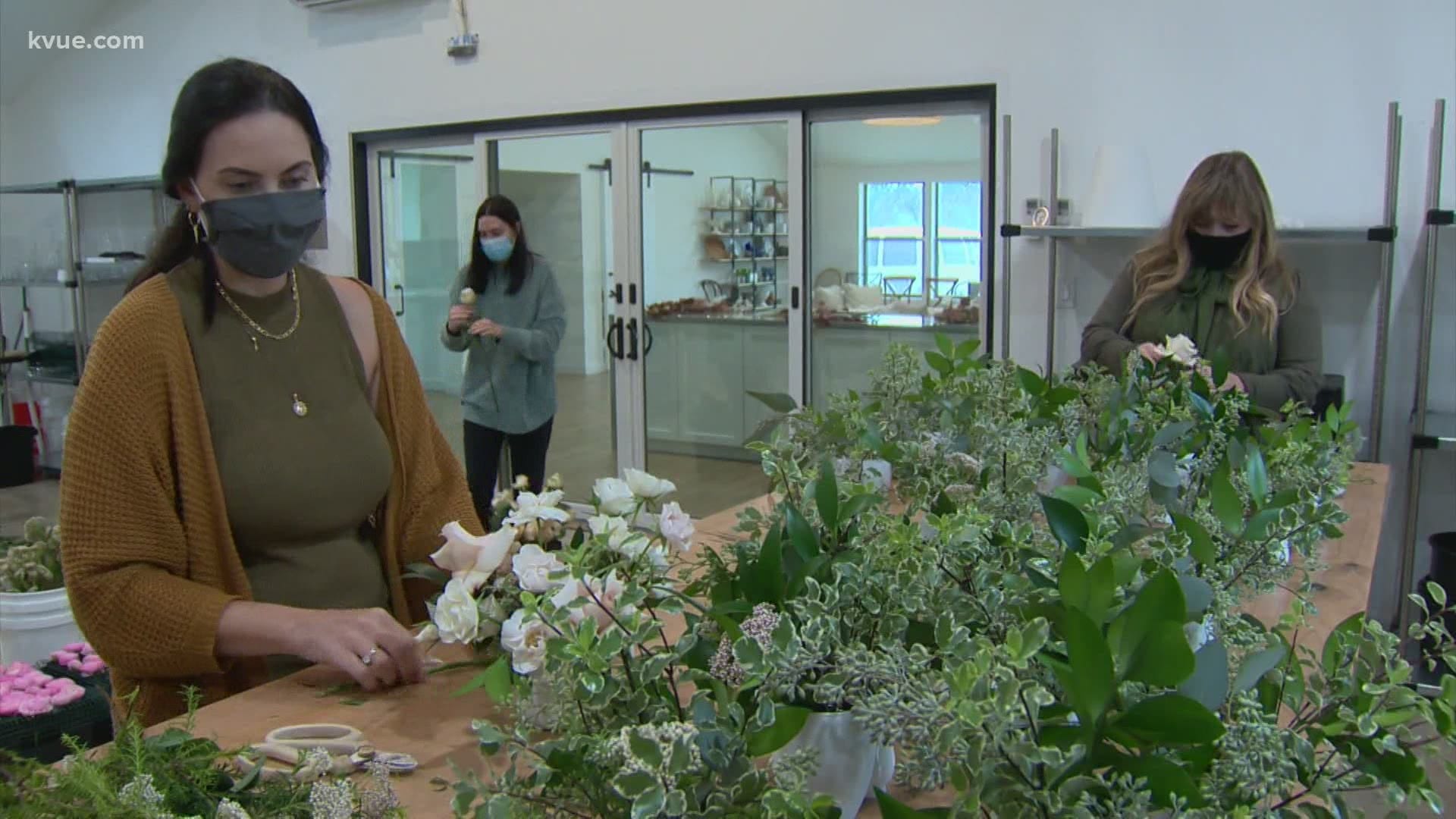 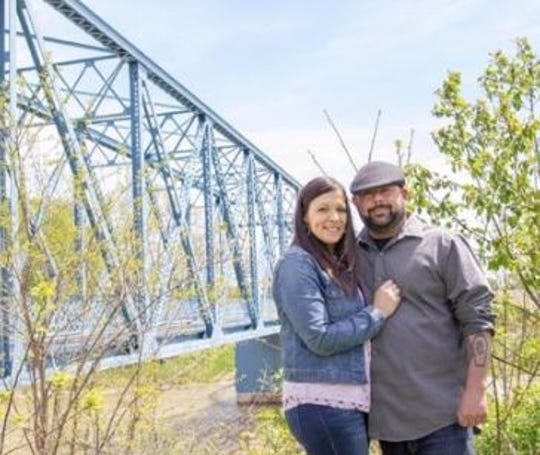 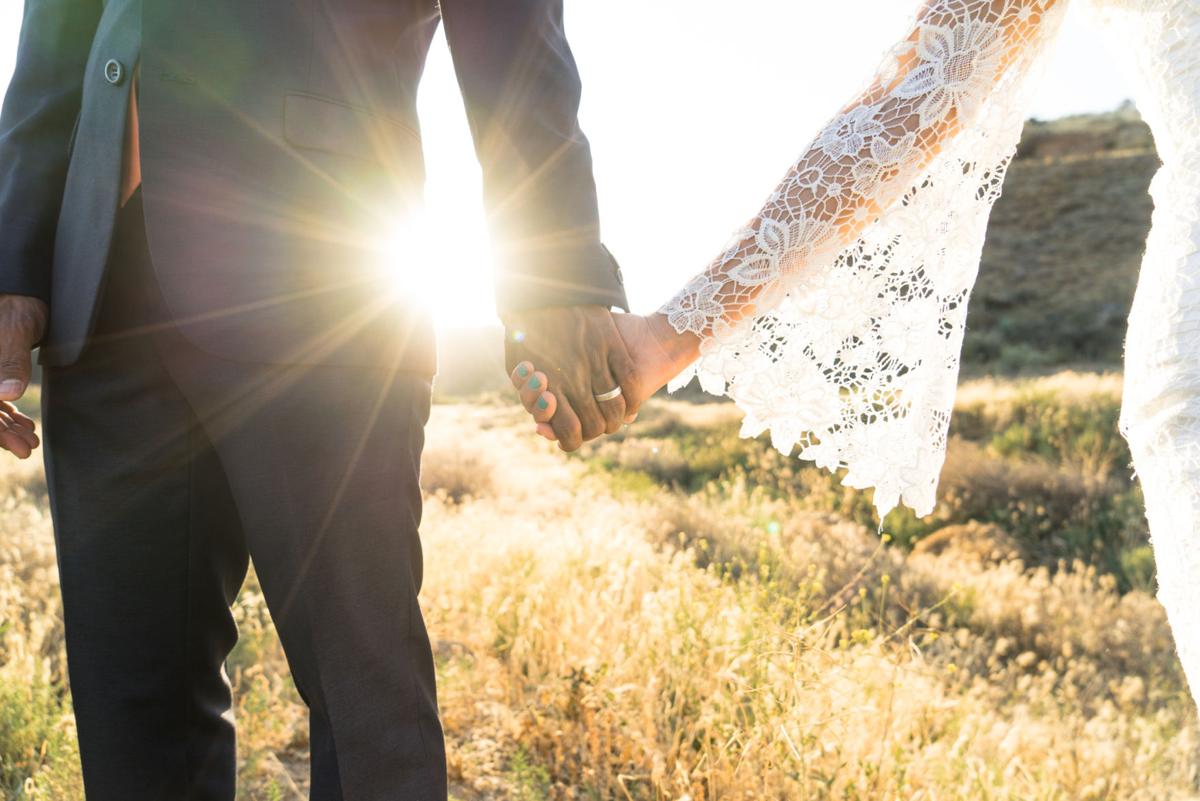 Advice from a Tucson wedding planner on getting married during coronavirus 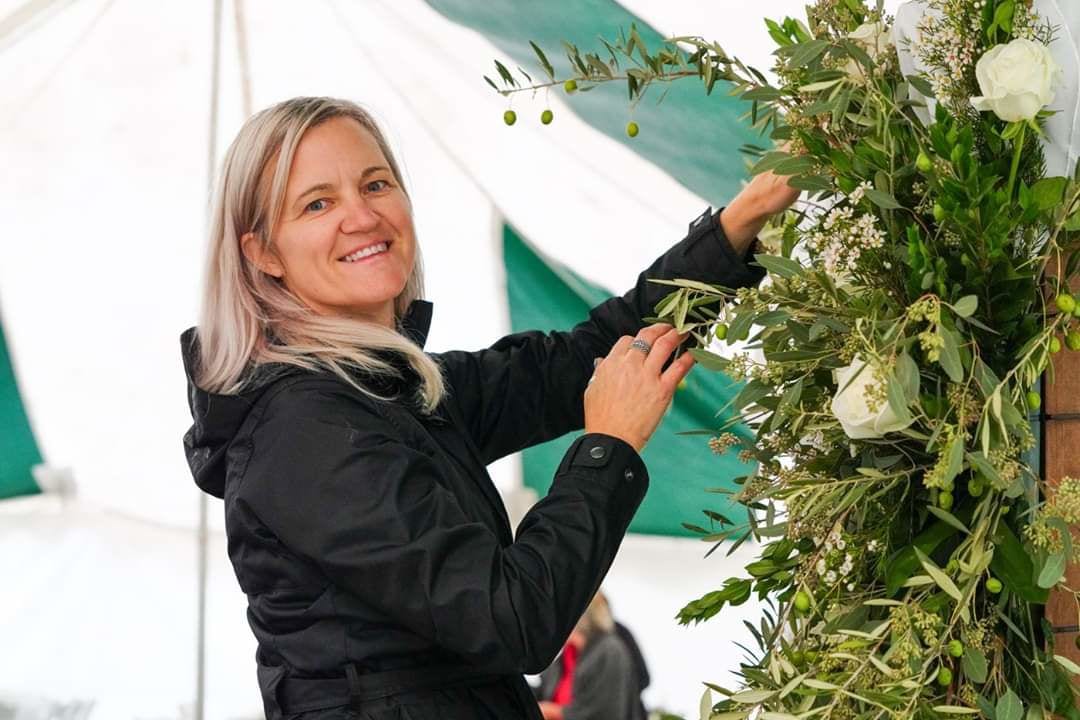