Toronto florist gets lambasted after being mistaken for another company 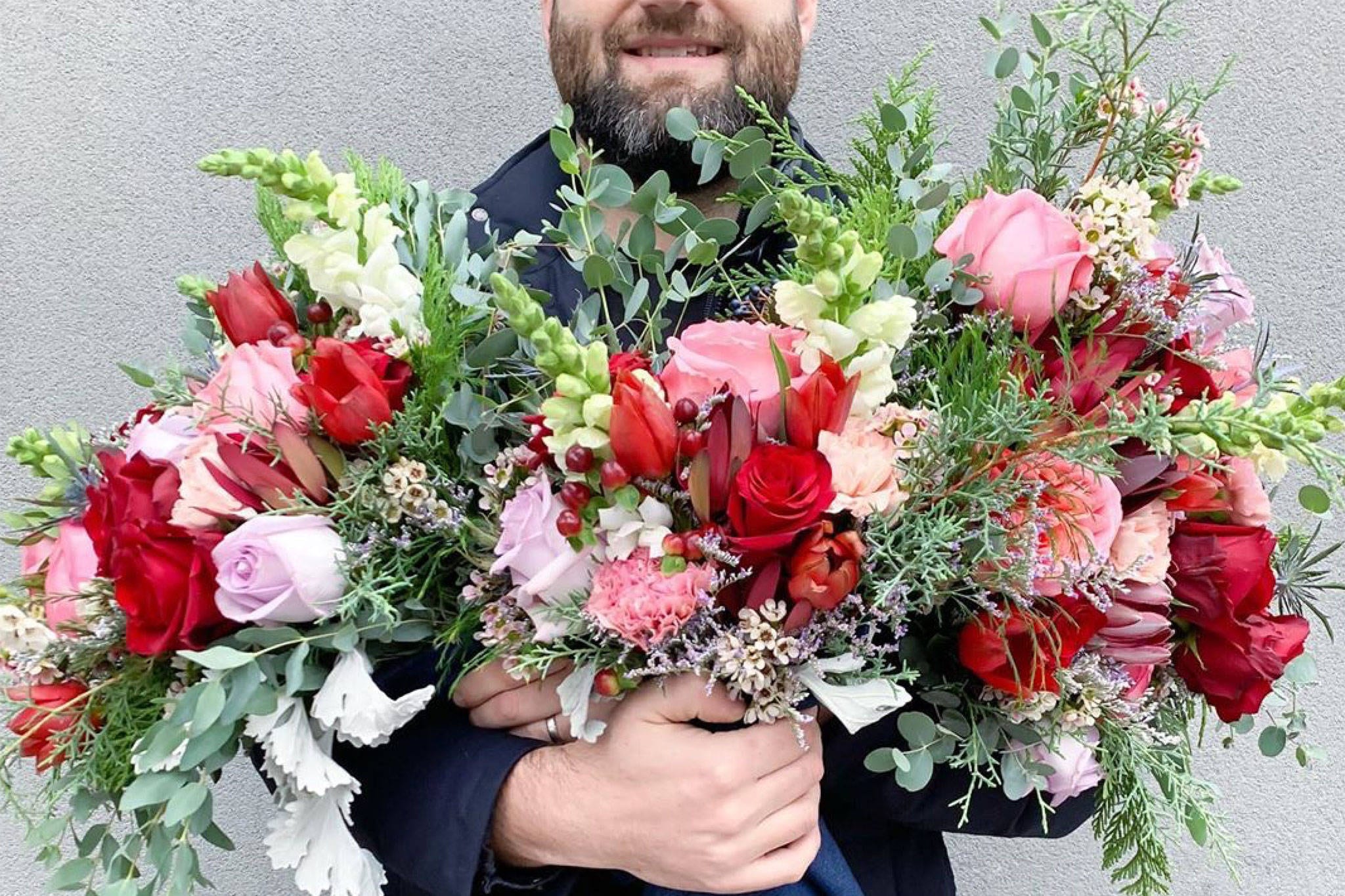 Tonic Blooms owner, Michael Smaye, was feeling really good about how well he pulled off Mother’s Day, but soon the complaints started pouring in.

“It was starting to hurt our business. We got some one-star reviews and the impact on our business is tremendous,” explained Smaye.

“After about the fourth call I realized we were being mistaken for a totally different company.”

Turns out the angry customers had mistaken Tonic Blooms for Toronto Blooms .

The customers were angry because their flowers were never delivered.

“I ordered flowers from Toronto Blooms. Requested them to be delivered today (May 10, Mother’s Day) and they never showed up. I have contacted them via email/phone all day, but no one ever replies. It also seems that my experience is consistent with many others based on Google Reviews,” Leon Lam told blogTO in an email.

And with a pile of similar reviews, customers started to think it was more than just a simple error.

“People started to come to us and outwardly saying they were scammed and can you help us,” Smaye told blogTO.

And in the comments section on an article about flower delivery option s, there are plenty of similar claims.

“Toronto Blooms is a SCAM. They will steal your money straight up,” wrote Erica Silver.

“They are not a real company and are scamming people,” wrote Marc Kajouji.

But Smaye isn’t so sure that it’s a scam.”They may have just messed up,”he said, explaining how challenging it is to pull off a successful Mother’s Day or Valentine’s Day for floral businessesWhen blogTO reached out to Toronto Blooms for comment they said they were aware of the complaints.”All delayed orders are currently being investigated and addressed as quickly as possible,” wrote a Toronto Blooms manager in an email.”We are still a relatively new company and, despite extensive measures taken to prepare ourselves for an influx of orders as more customers turned towards online purchasing for this Mother’s Day season, receiving a few thousand orders within a two-day timeframe has come a quite a shock nonetheless, something few organizations could have truly anticipated.”Toronto Blooms also says they’re working overtime to fix any problems and will be compensating people accordingly.Yet, according to Better Business Bureau (BBB), The Gift Group, also known as Toronto Blooms, has been in business since 2014. Further, it’s not accredited and has an F rating for failing to respond to over 100 complaints.The owner is listed as Mark Roberts on BBB and on opengovca.com it’s listed as Loren Drotos.Roberts, appears to go by several aliases such as Mark Roberts, Mark Lawrence, Mike, and Loren Drotos. The Gift Group also goes by various other names, all with F ratings and damning reviews similar to that of Toronto Blooms customers.In the past couple years Roberts or Drotos has been linked to Hazelton Gift Baskets , Toronto Garden Sheds , a condo building that was subject to a nine-year lawsuit, […]

Source: Toronto florist gets lambasted after being mistaken for another company 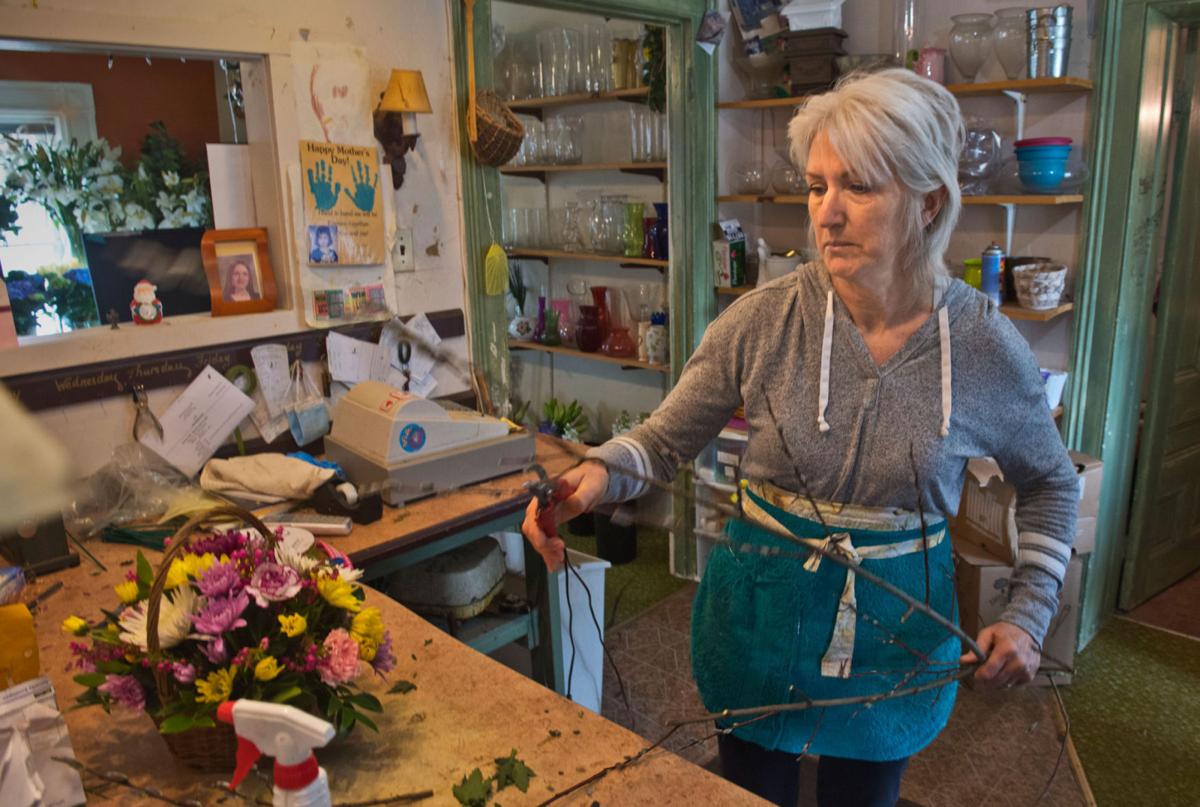 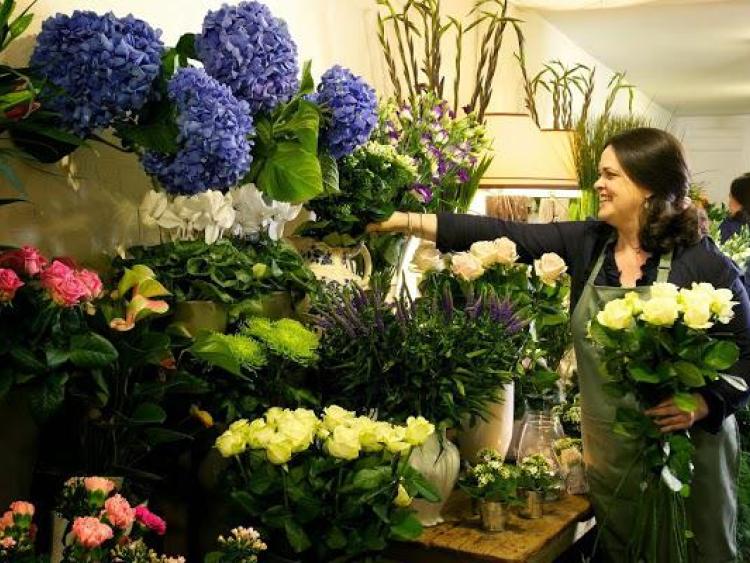