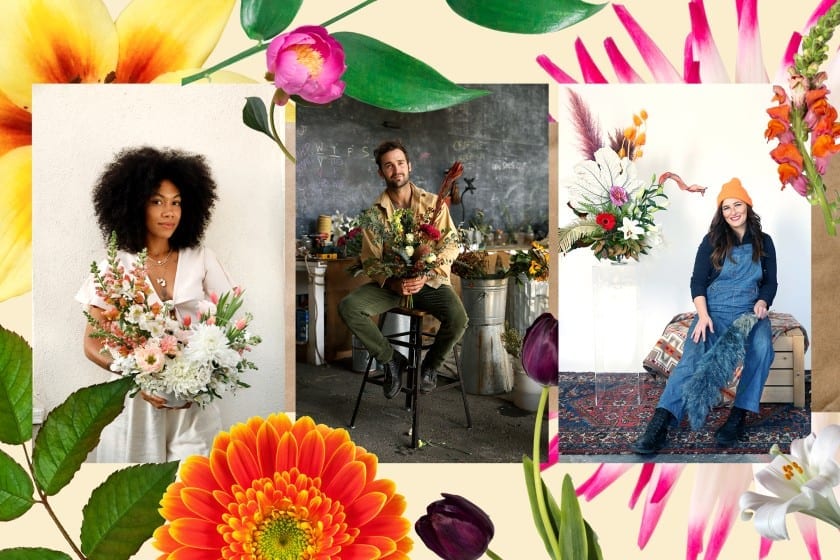 Or to be more precise, watching 10 talented floral “artistes” put together beautiful displays in a competition format similar to “The Great British Baking Show,” except instead of puddings and biscuits these contestants must assemble a variety of fantastic creations from flowers.

“We thought we could tap into the creativity of arranging flowers, but after watching a lot of people arranging flowers on YouTube, we were sucked in after 10 minutes and discovered it’s also very therapeutic, watching someone bring something beautiful to life.”

Dening and his partners have made other reality-show contests, such as “ Holey Moley, ” a mini-golf competition on ABC and “ Dating Around ,” a Netflix series based on dicey first dates, but as they were casting around for ideas for a new series one of the partners, Paul Franklin, said his wife Rachel had been watching YouTube videos and suggested they consider a flower show.

“So Paul and myself Googled ‘flowers’ and discovered there was flower-arranging content all over the web. And the more we dug into it, it just felt like this was a skill no one had tapped for TV. We found people are completely obsessed with flowers and have been for a long time if you look at social media. It’s just been slow to get to the television world.”

Eureka, which has offices in Los Angeles and Dening’s native home, Australia, has been protective about releasing early episodes or even a trailer of “Full Bloom,” which was shot outdoors in the August heat at its studio in Simi Valley. But here are the basics:

The show starts with 10 contestants — three of whom are based in Los Angeles — who are given a series of solo challenges and team challenges. Every episode one contestant is sent home, and at the end of the eighth episode the last artiste standing is the winner of the $100,000 grand prize.

This is a gentle competition between the contestants, said Dening. “It’s not a stem-throwing fistfight. It’s not about you going to snap the necks off your competitors’ orchids while they’re not looking.”

But there is a competitive spirit. “We didn’t just want a soft warm-feeling flower show,” he said. “We wanted it to have some teeth, so we wanted to find people who would not only be willing to compete on the show but take it seriously and want to win.”

The cast and crew had to sequester themselves at a nearby hotel when they weren’t filming to keep everyone safe from the coronavirus, and rumor is that it got so hot on the set, some people came close to […] 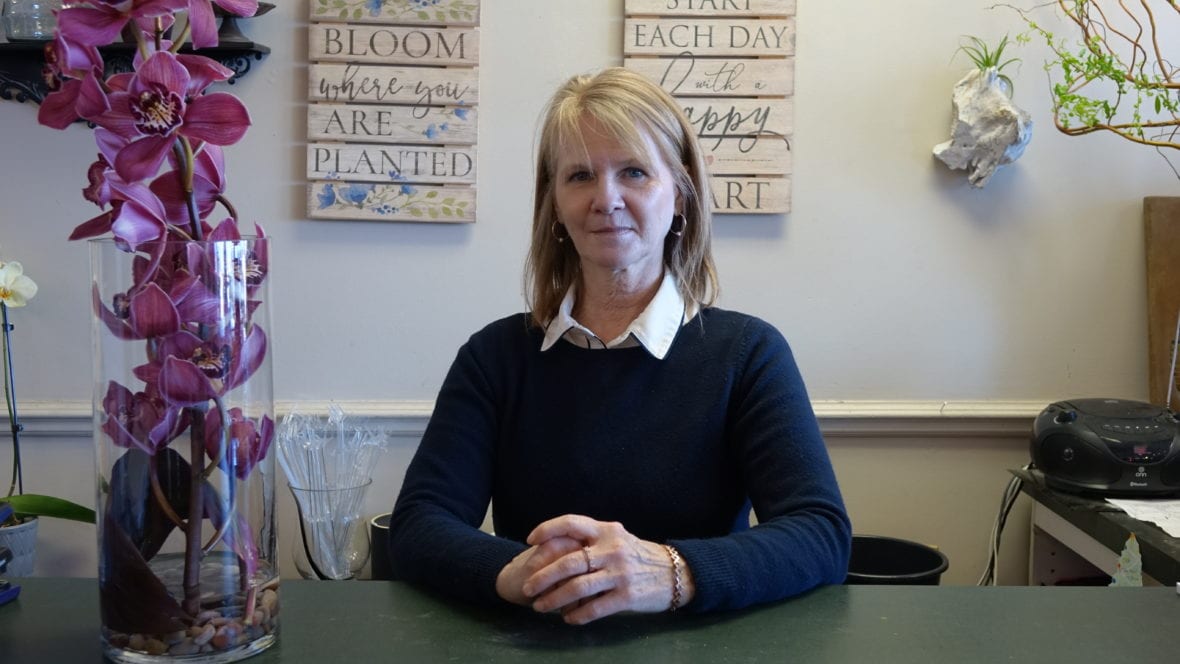 After Life: The Florist 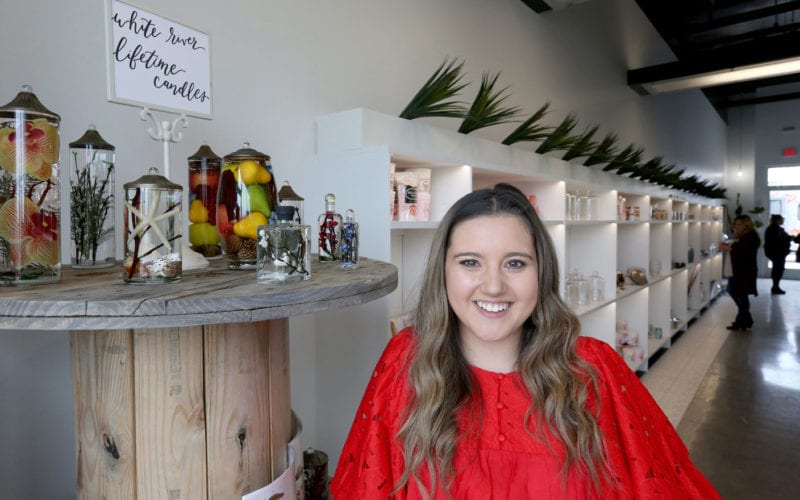 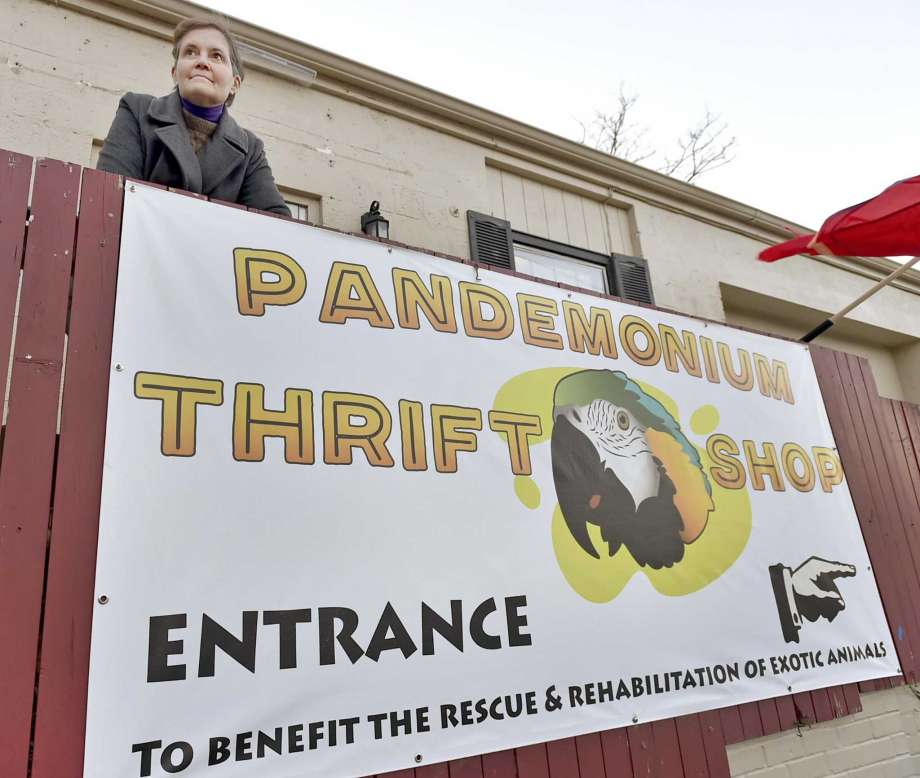 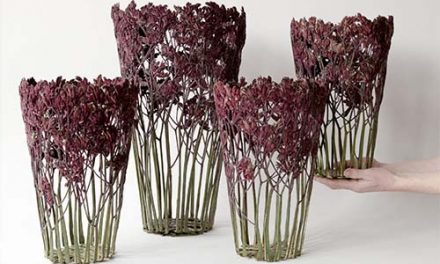 Dried and Pressed Flowers Are Molded into Delicate Sculptural Vessels