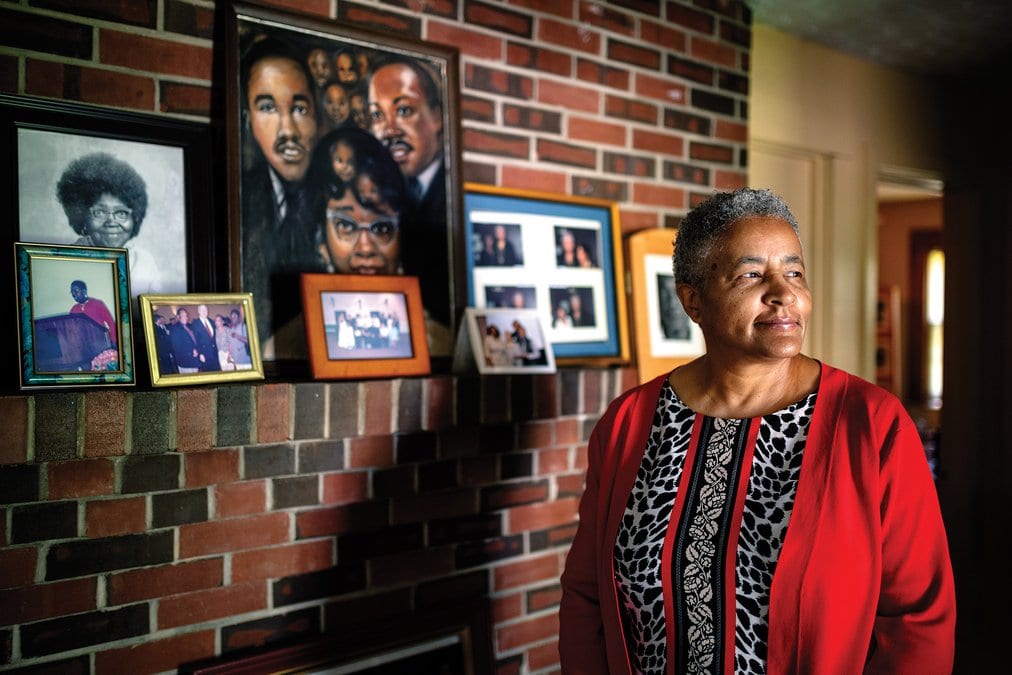 Johnson — who attended her first Newtown Florist Club meeting in the late 1960s at the age of 12 and has served as executive director of the club since 2014 — was born and raised in the Newtown community, where she grew up in a three-room shotgun house right around the corner from an open ditch that “smelled like raw sewage 24 hours a day.” Homelessness and unemployment were rampant in the primarily black community, and Johnson said members of the Ku Klux Klan would often ride through the streets of Newtown to terrorize the people living there.

When she began going to club meetings, school desegregation was one of the primary topics of interest. And while she was one of the younger members then, Johnson said her involvement in the club as a child was not such an unusual thing.

“It wasn’t just me getting involved,” she said. “It was just the way the community was. Everybody was involved. It was just the natural way of life for us.”

Johnson vividly remembers the regular meetings the club used to have in the living room of Ruby Wilkins, one of the club’s founding members.

While many neighborhood kids played basketball on the court outside of Wilkins’ home, Johnson was inside, developing a passion for social activism and for making her community a better place.

Newtown — and the meetings held by the Newtown Florist Club — have changed quite a bit since then, but Johnson’s passion has never faded.

“I’m committed to this vision of living in the kind of community where we can also say that we love our community and we will do everything that we can do to improve the quality of life for people who are oppressed and whose voices are seldom heard,” she said. “People who need a little bit of support to live a better life and to stand up for issues, social justice, civil rights issues that hit our community really hard.”

Delinda Luster, a Newtown Florist Club member who has known Johnson her entire life, said Johnson is the perfect voice to be leading the community during the recent unrest sparked by the deaths of George Floyd, Breonna Taylor and many other black men and women around the country who have been died in incidents with the police.

Luster said Johnson has always had a calming presence about her, and when she speaks, people listen.

“She is truly a leader,” Luster said. “She knows what she’s doing, and she knows where we need to go. She knows the steps and how to get us from point A to point B.”

Luster said Johnson’s contributions to environmental justice have been perhaps her most impactful actions for the Newtown community. During […]

Source: Why Newtown Florist Club leader Rose Johnson has fought all her life to right wrongs 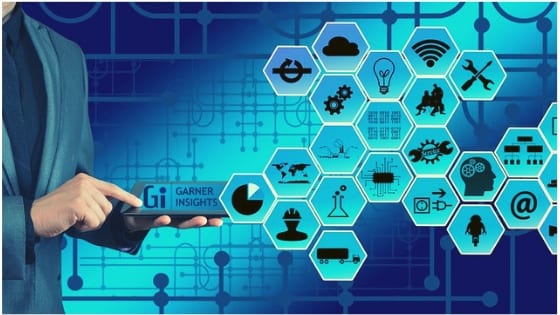 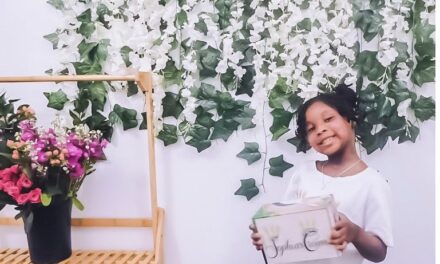 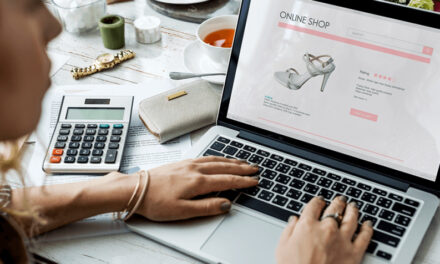 10 Tips for Improving and Promoting Your Small Business Website 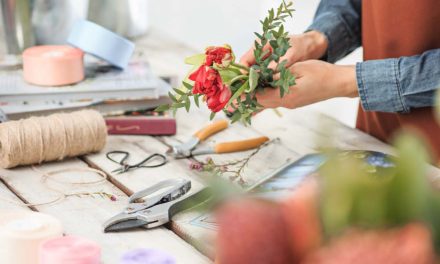