Abigail Spencer Wants You to Stop and Smell The Roses 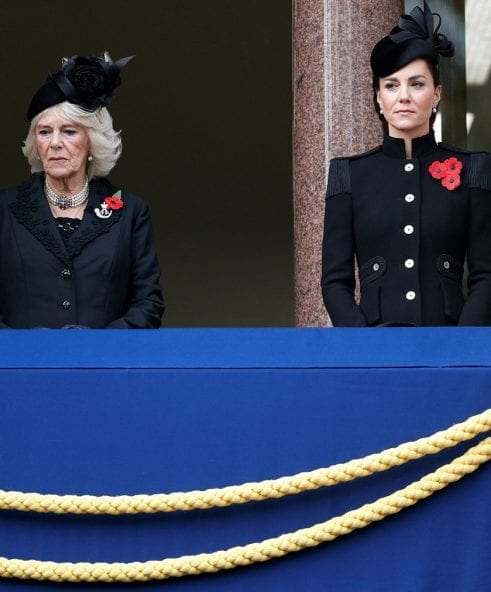 Abigail Spencer always has the coolest projects. She had a juicy role on Mad Men at its peak, stared down Gabriel Macht in many a great power suit on Suits , and earned major plaudits for her starring turn on Rectify , as well as the time travel drama Timeless . Now the actor is branching out (pun fully intended) into the florals biz with her delivery and subscription brand County Line Florals .

Earlier this week, Spencer sat down with Eva Hartling of The Brand is Female for an Instagram Live with The Kit . They talked about redefining success and self-care, the enduring pain of grief and the joy of the right side hustle. This is an edited transcript of their talk. Tell me about your new project, County Line Florals . What made you want to become a florist?

“ A brief backstory is that my father died very suddenly nine and a half years ago on Valentine’s Day. I was 29 and he was visiting me; I was going through a hard time. He is a famous professional surfer, and I grew up with my family in surf shops. I grew up surfboard slinging, going to the surf shops and going on road trips with my dad to the beach. We’d watch the waves for hours before we’d even get in the water because you had to know where the peak of the wave was. That was a lot of my childhood.

My dad and I were very close, he was my best friend. We talked every day and he was out here visiting me and my son who was young at the time. He drove out to his favourite surf spot, County Line [in Malibu], for a surf. He called me on the way and said, ‘It’s a knock-down drag-out beautiful day, let’s have Valentine’s Day dinner tonight.’ He went out for a surf and then an hour later I got a phone call from him saying, ‘Abby I’m having a heart attack. Call 911.’ Ten minutes later, he was gone. It radically changed my life. He’s buried in Gulf Breeze Florida, where I’m from, but he lives on in County Line for me; that’s where I go to visit him. I always wanted to do something to homage him and my surf background.

I always say that I’m in the business of gratitude. I was sending flowers every single week. I found this old 1965 Volkswagen van, Betty, and met a young couple, Alyssa and her husband, Jordan. They had a little flower shop and they converted an old surf truck into a mobile flower shop. I asked if I could bring this to set and they said yes. So I would do flower shows on set for different departments, then culminating in bringing the truck to set. I thought about it and realized we don’t have this in Los Angeles. So, I started working with them and brought it out to the West Coast.

Source: Abigail Spencer Wants You to Stop and Smell The Roses 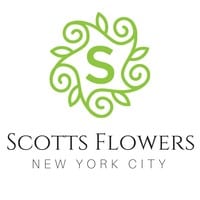 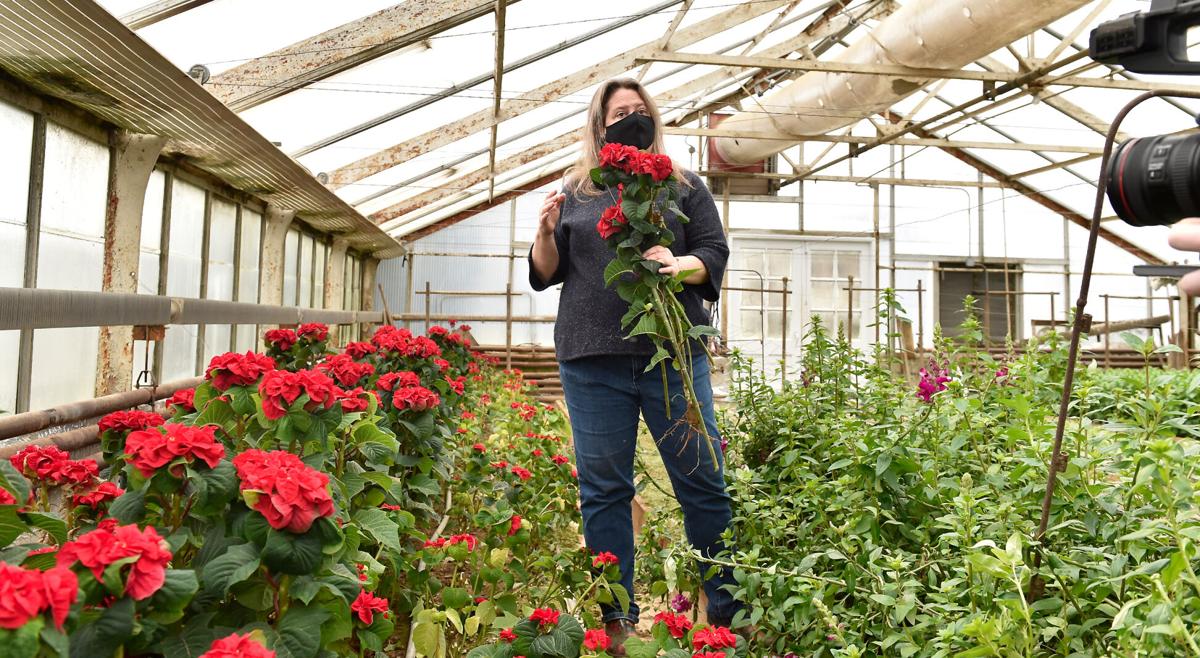 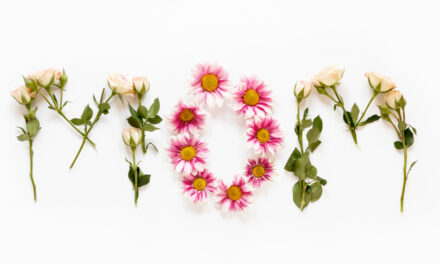 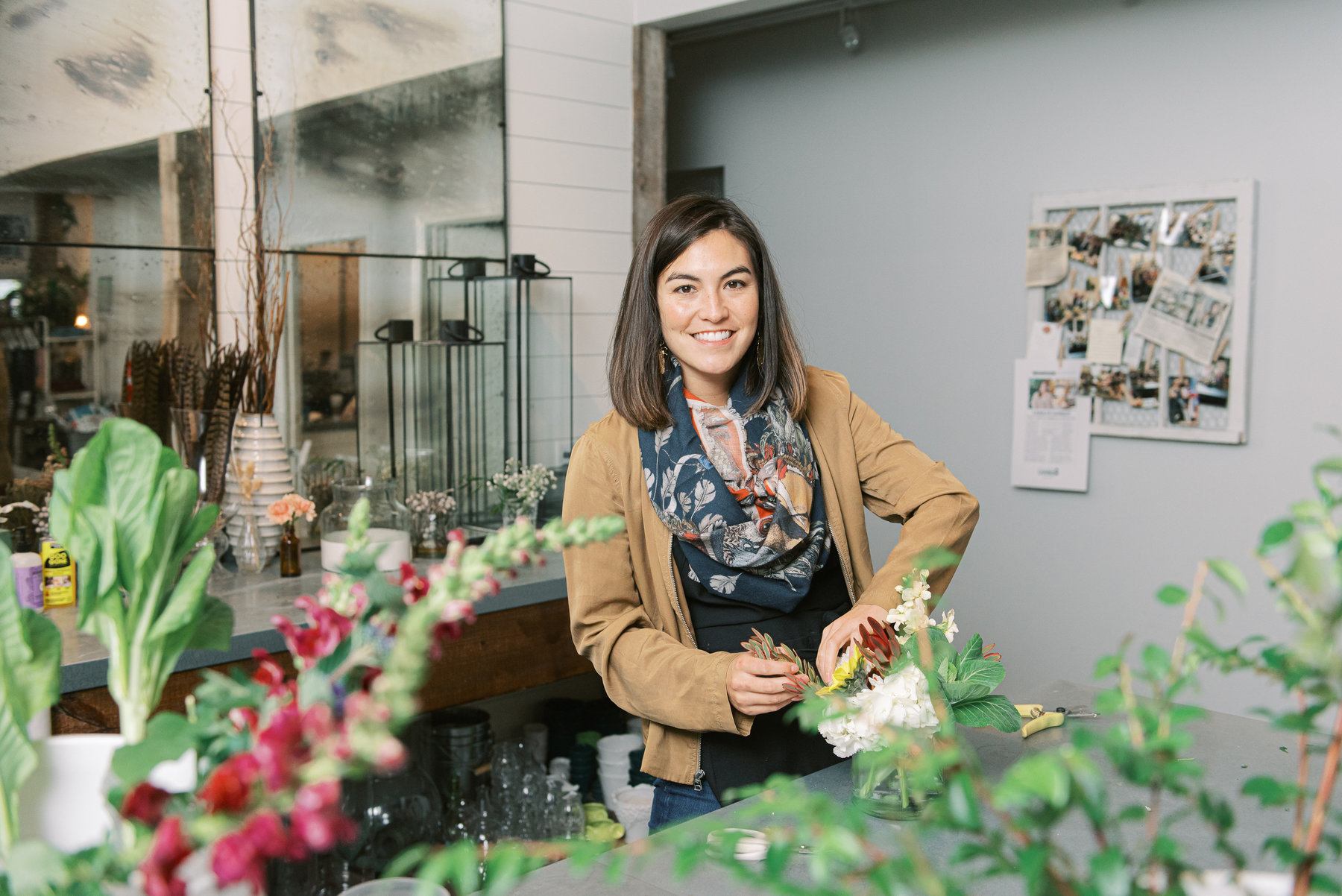