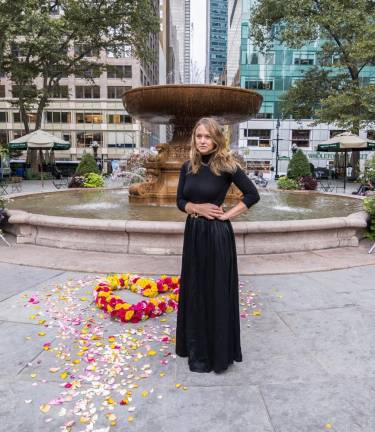 While earning her master’s degree, Kristina Libby had studied incidents of mass trauma and how they impacted communities. She noted that for devastating events such as 9/11, the city mourned together in tangible ways, with funerals and the displaying of flowers, photos and letters.

As New Yorkers passed away from COVID, Libby saw that no one was properly grieving their deaths, and knew that this would have future mental health implications for the survivors. That’s when she decided to take matters into her own hands — literally — and be the change she wanted to see in the city. “We saw all of these people dying and there were no visual representations of them. I thought, ‘If no one else is going to do something, I’m going to make something.’”

A florist in her early 20s, Libby, a native of Maine and now a Greenwich Village resident, used her botanical expertise to launch the Floral Heart Project, which she did anonymously at the start. After she placed her first heart — into the East River at Brooklyn Bridge Park — and saw the outpouring of responses, she knew she was not alone in her mission. After a serendipitous meeting with an executive from 1-800-FLOWERS, her initiative grew, and now, at her beautifully crafted creations displayed throughout the city, gatherers are known to weep or pray after they realize the intent behind them. “I wanted something that would be really easy to understand and hearts, for me, were obvious signs of love, support and hope for the community,” she said.

How did the idea for the Floral Heart Project come about? I read that you were always interested in art, but also suffered a brain injury.

Last August, I suffered a traumatic brain injury while kite-surfing. I fell 12 feet and hit my head on a sand dune at Plumb Beach near the Rockaways. That was physically really crippling and resulted in an extreme amount of headaches and sensitivity to light, which led me back to art. I started painting four to six hours every day as a means of coping with the headaches, because when I would paint, I would have fewer headaches, which was a godsend. And I had been a florist in my early 20s, so knew a lot about flowers and how to work with them, and they’re really a traditional sympathy gift.

What can you tell us about grief from your research?

My master’s degree is in international security and I studied genocide and incidents of mass trauma. And I knew that the pandemic is a mass trauma incident that would deeply impact our community and I spent a lot of time reading and researching and I was worried about America …You think about 9/11 and school shootings, there are photos, flowers, notes, beautiful funerals. I knew […] 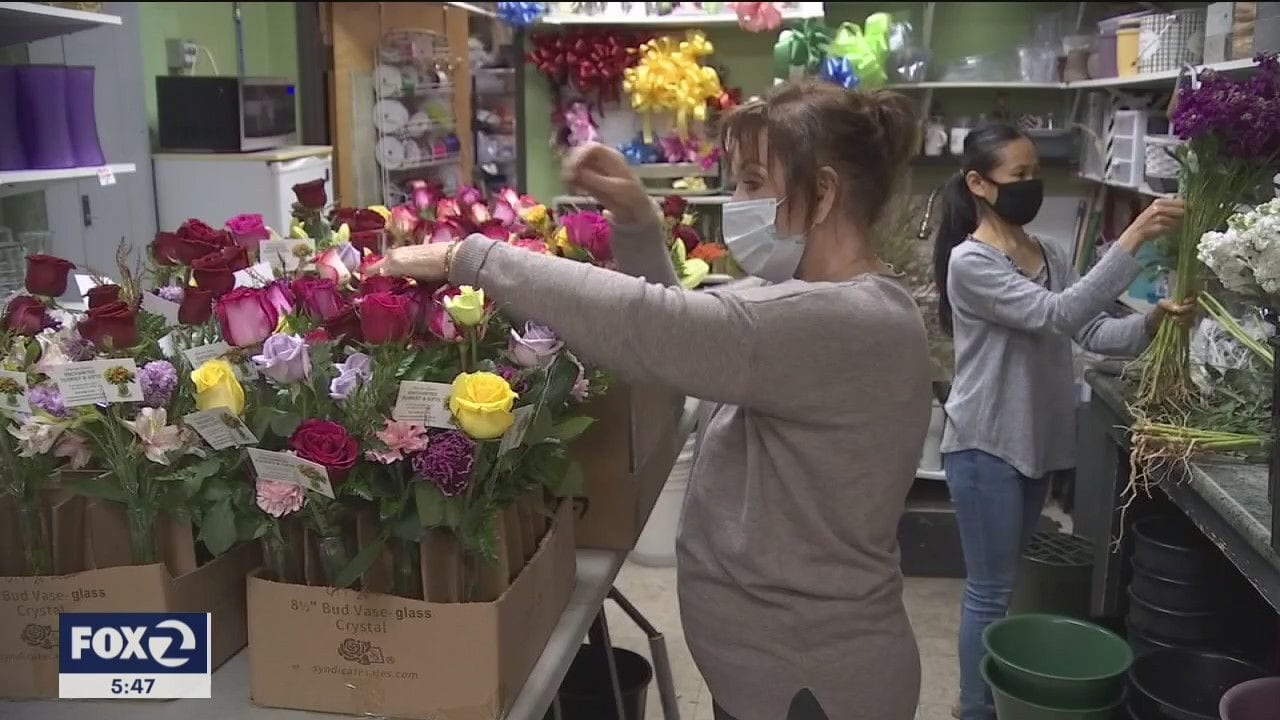 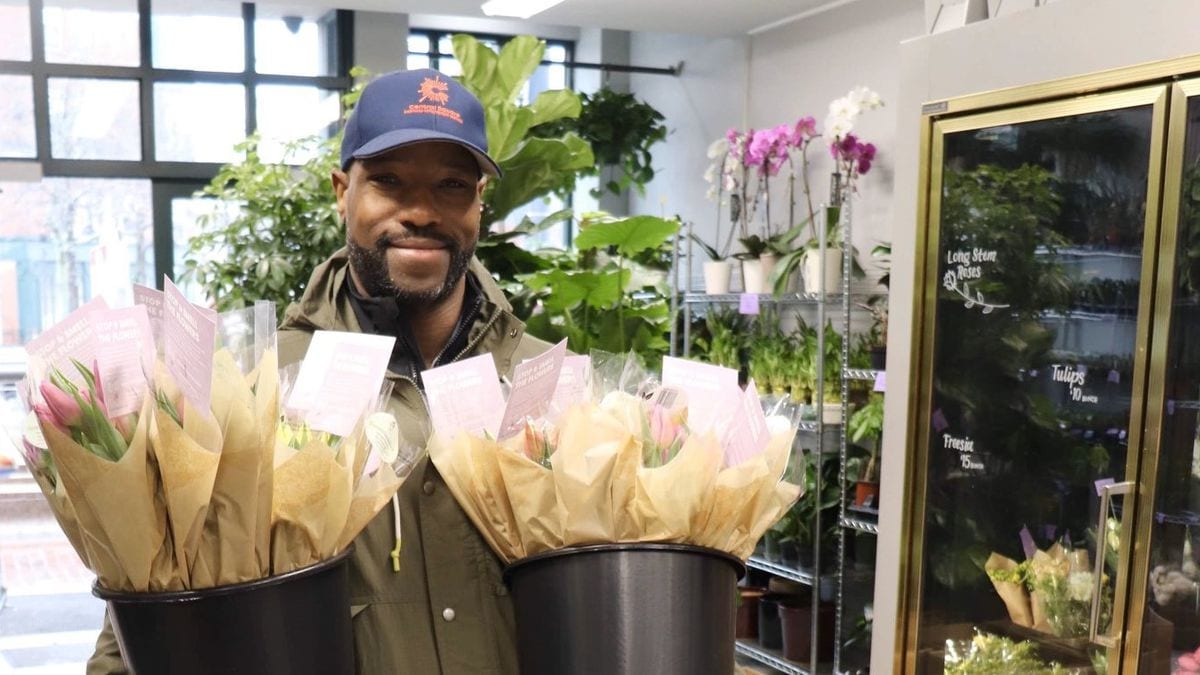 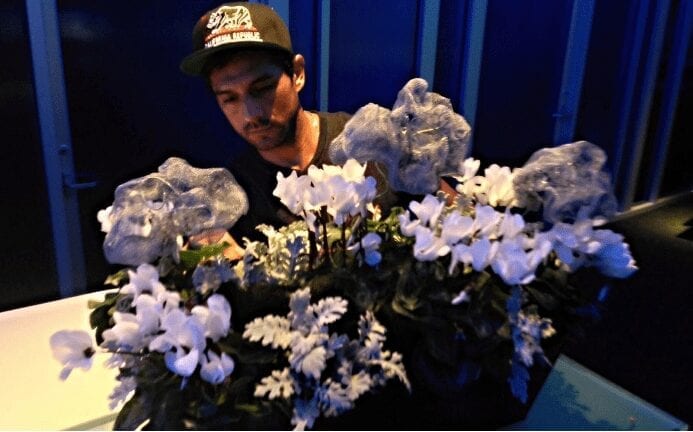 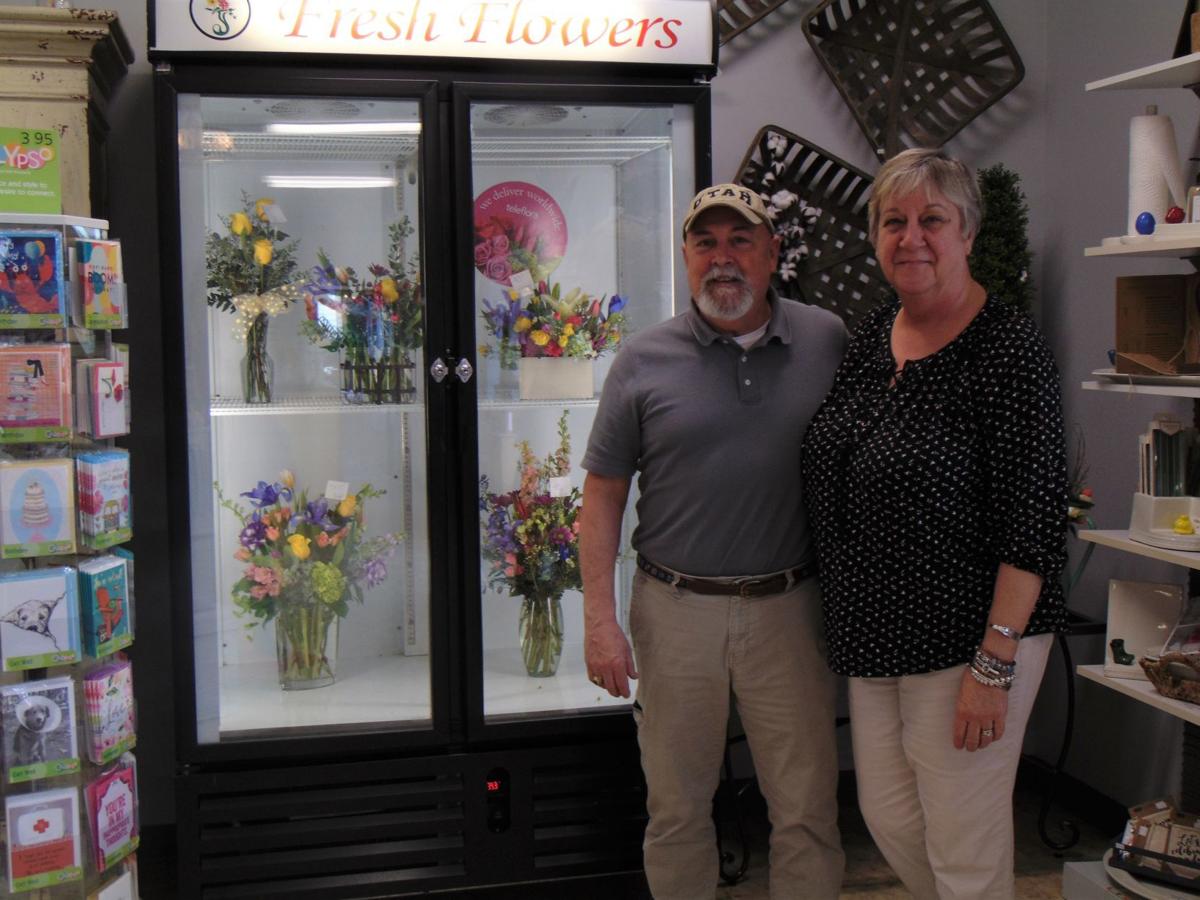