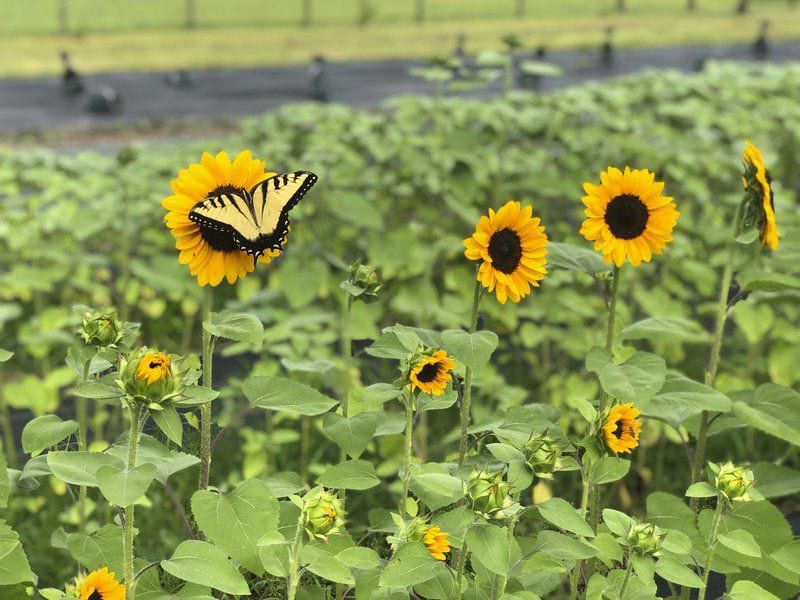 Now, she and her husband, John, have made this dream a reality as they own and operate Twin Creek Flowers.

What they, and no one else, expected was the impact COVID-19 would have on their business.

As florists began closing their doors until further notice, the Coopers found themselves having to shred thousands of flowers they’d so lovingly tended.

“We had planted in the fall for spring flowers and I mean we were loaded with Snapdragons and Larkspurs. The fields were just alive. Then this hit,” Vicki said.

She said Snapdragons alone can go for $1 per stem, meaning shredding thousands was equivalent to shredding dollars.

The Coopers were unable to stop cutting flowers as most gardeners know: flowers have to be cut to keep blooming.

“One flower may give us eight to 10 stems if you cut them,” John said. “Even though we weren’t able to sell our spring harvest, we had to keep cutting it.”

As they lost their only source of income, the Coopers had to come up with a new strategy to keep their business blooming, both physically and economically.

Prior to the pandemic, the couple had begun speaking with Alyssa Foskey, Valdosta State University Small Business Development Center business consultant, about their business and found her knowledge more useful than ever.

Foskey explained their job is to dive into the industry if it’s one they’re unfamiliar with and then hand over those reports.

Foskey and the Coopers discussed how to pivot from a business-to-business market to a business-to-consumer market and learned new ways to appeal directly to consumers.“Because of the information we gained from the small business development center, we knew options out there,” Vicki said. “We learned about our industry. We knew we could grow the flowers, we just didn’t know how to get them out there.”They were given a lot of new information and learned things they’d never considered, such as being part of Georgia Grown and displayed their wares at Hahira’s Farmers Market, which they now regularly attend.“Part of what we got from the development center was a 50-mile radius printout of all the florists and event planners in the region,” John said. “Pursuing the wholesale side, we started mapping that out to do cold calls and mailings on that side of the industry.”Vickie added they encourage any business to seek help from the Small Business Development Center and begin “reevaluating what you think you know.”“You just have to rethink everything,” she said.As for now, the Coopers say they’re […] 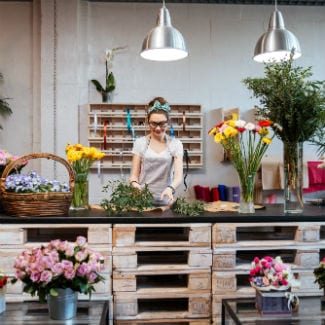 Want to run a flower shop? What you’ll need, and what you won’t 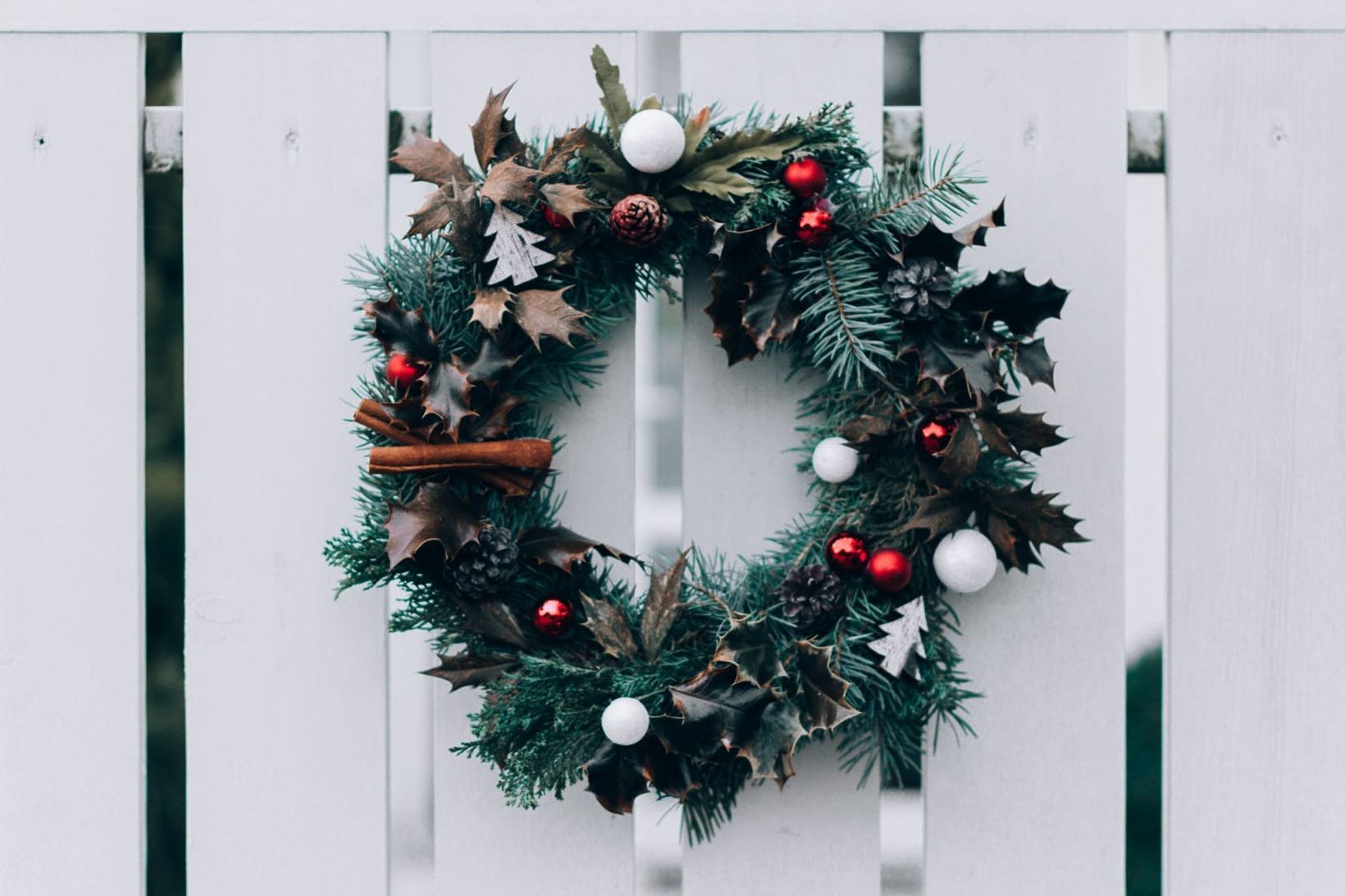 How to make your own Christmas wreath at home: top tips from florists 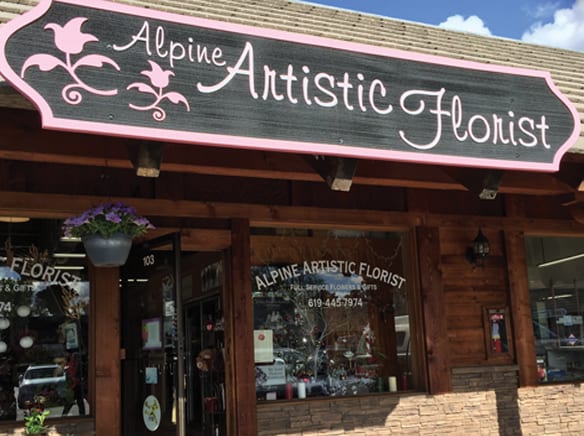 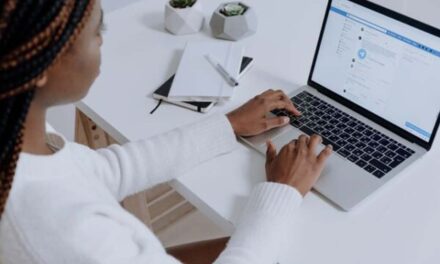