Everything we know about Princess Beatrice’s secret royal wedding: From the guestlist to where they got married 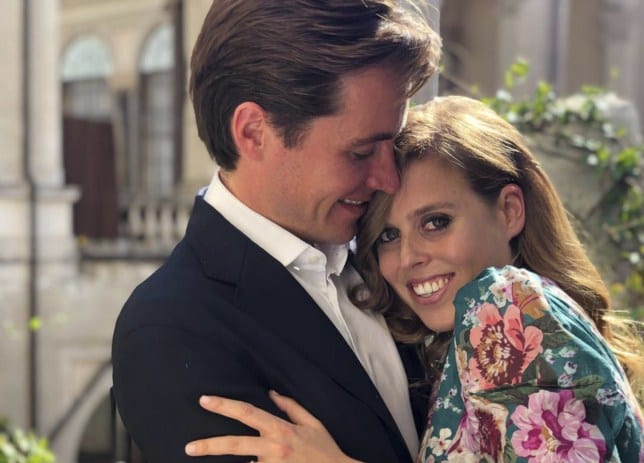 The happy couple made do with a coronavirus-safe wedding (Picture: AP) It was revealed on Friday 17 July that Princess Beatrice had secretly married her fiancé Edoardo Mapelli Mozzi in an intimate ceremony.

Princess Beatrice and her fiancé, who is referred to by his nearest and dearest as Edo, had originally planned to marry at The Chapel Royal in St James’s Palace on 29 May.

A friend close to the Princess told the Sun that a ‘big wedding was out of the question’ amid the coronavirus pandemic.

The friend reportedly added that Beatrice was ‘obviously very keen for the Queen to come so the wedding had to happen before she goes up to Balmoral so this was a great opportunity.’ Where did Princess Beatrice get married?

A palace statement confirmed that Beatrice tied the knot with Mr Edoardo Mapelli Mozzi in a small ceremony at The Royal Chapel of All Saints at Royal Lodge, Windsor.

The chapel is is a Grade II listed church in the grounds of the Royal Lodge in Windsor Great Park, Berkshire, England. The Royal Chapel has long held an important place to the Royals, with the Queen Mother being laid out there before being moved to Westminster after passing away (Picture: Getty) The Royal Lodge was where the Queen Mother returned to live as a widow, and regularly visited the chapel until her death at the lodge in 2002. Who was at Princess Beatrice’s wedding?

Beatrice’s parents Sarah Ferguson and Prince Andrew as well as sister Princess Eugenie and husband Jack Brooksbank are believed to have been present to celebrate the happy occasion too. Eugenie and her husband Jack, pictured here at Ascot, are thought to have made the ceremony (Picture: Getty) Edo’s son Christopher, known as Wolfie, was originally supposed to be the groom’s best man, so it’s assumed he was also in attendance.

The groom’s parents Nikki Shale and Alex Mapelli Mozzi, who are divorced, are said to have attended and it’s thought Nikki’s new husband David Williams-Ellis might have joined her. What other details about the royal wedding 2020 are known?

Being a relatively secretive affair, there’s still plenty of speculation about which designer the bride wore.

It’s been reported by several outlets including the Daily Mail that the bride wore the dress she planned on wearing for her original wedding in May. A florist was seen arriving on the day (Picture: W8Media / MEGA) It has been reported that Beatrice recruited her grandmother the Queen’s favourite florist, Martyn Crossley, to create her bouquet.

The florist, whose company vans were photographed on Friday arriving at the wedding venue, posted a snap of a flowers he provided for the bride. Responding to a comment on Instagram, Martyn explained that the arrangement given to Beatrice was ‘Very English garden flowers in the Princess’ favourite colours. The flowers included Peonies, Scabious, Eustoma, Stocks, Dahlia. Alchemila, Phlox, Alstrameria and Stocks with Eucalyptus foliage.’

Source: Everything we know about Princess Beatrice’s secret royal wedding: From the guestlist to where they got married 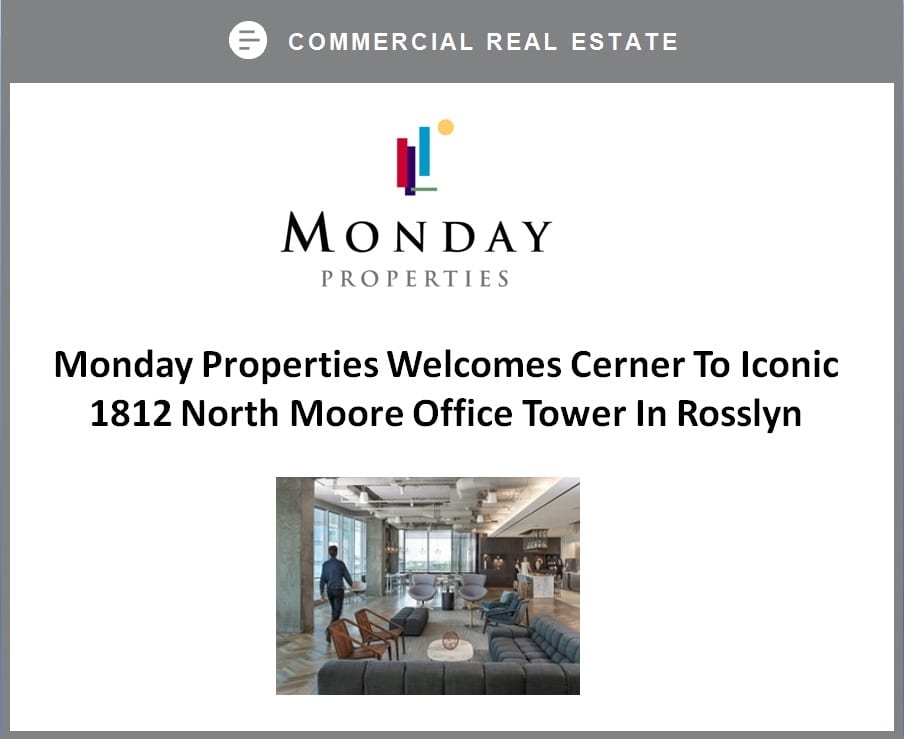 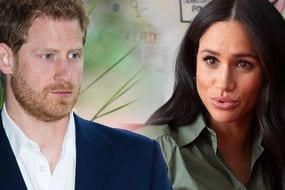 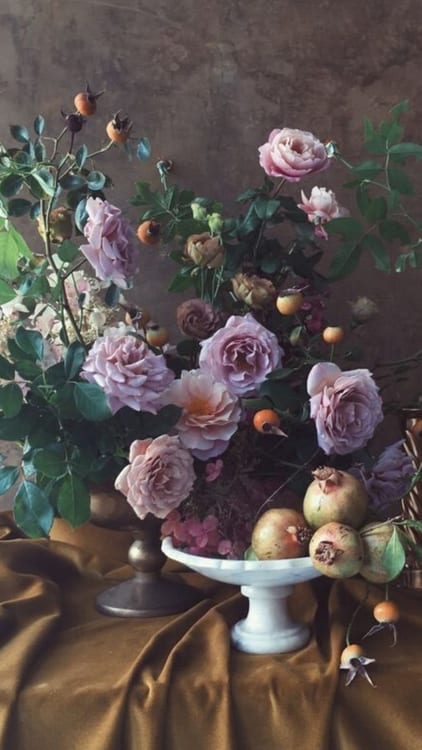