In Bloom: Why flowers were so important to Autumn de Wilde’s adaptation of ‘Emma’ 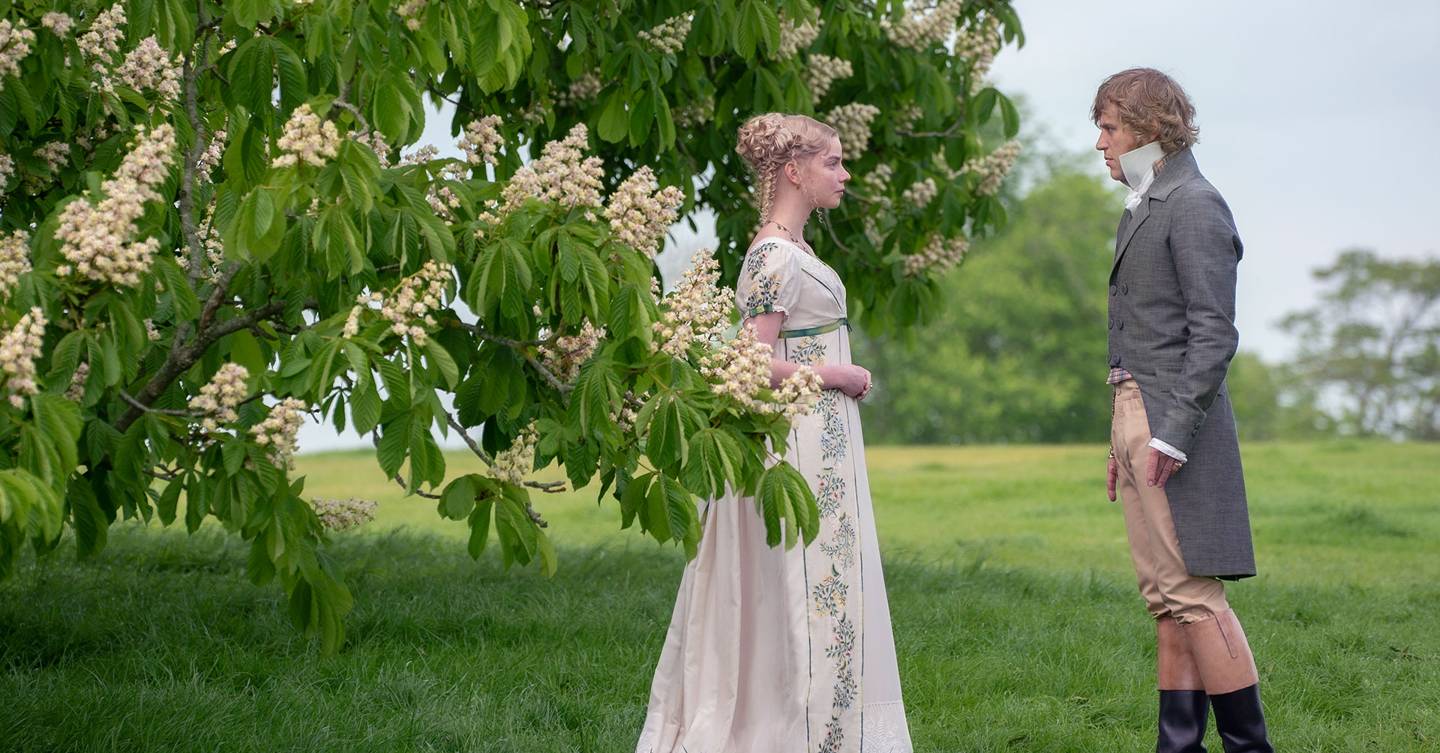 In the opening scene of Autumn de Wilde’s adaptation of Emma , released in cinemas earlier this year, a white-gloved Anya Taylor-Joy points out the flowers in her greenhouse that she would like a waiting servant to pick, in order to artfully arrange in a vase later on. We return again and again to this greenhouse at pivotal moments in Emma’s life as the film goes on, as she fusses over flowers, perhaps emphasising how this social butterfly uses floristry to signify her taste and position in society.

It’s unsurprising, then, that director de Wilde decided (very wisely) to employ a florist to assist with the set design team of Emma , so important are blooms to the plot. She chose Tamsin Scott, a former journalist and florist who has been working alongside set designer Stella Fox since 2012, when she approached her to collaborate with her on The Woman in Black .

‘Flowers are more often background props so them taking such a big part was a joy,’ she says of working on the film, which she credits as being her favourite project to date. ‘It felt like a strong female led project too, from writer Eleanor Catton to producers Jo Wallett, Set Design with Cave Quinn and Stella Fox, Isobel Waller Bridge composing, and Alexandra Byrne’s sublime costuming.’

After getting to grips with the characters and the themes of the film, and spending plenty of time looking at references like Georgian paintings and illustrations of people, houses and gardens, plus 19th Century garden chroniclers like Jane Loudon and Gertrude Jekkyll, Scott starts by making a flower list, sketching her designs scene by scene. ‘I work with the set designs, everything from the art on the walls to the fabrics, costumes and tea sets, to the characters’ complexions and movements in the scene,’ she explains.

In terms of the themes of the film, Scott thought hard about how Austen’s motif of class snobbery would play out in each character’s house. ‘We thought about the décor and whether the character would have good taste, bad taste, access to an abundance of flowers, be social climbers or classy or just clumsy,’ she says. ‘In the hugest houses like the Coles (who were schmoozing their way up the ladder) they had to feel decadent and a bit brash, whereas someone like Emma would have annoyed her servants and hand picked flowers herself. You always need to consider which character would have had a gardener, expensive orangeries and rose gardens, as opposed to those who would have had only one maid and perhaps enjoyed the process of picking them with a basket in hand.’

Each character also has flowers associated with them, particularly to emphasise the mood or situation they are in. ‘Humble Miss Bates is synonymous with simple cornflowers, while the more social climbing Cole family we thought would like delphiniums, lilies and larkspur,’ she says. Meanwhile, while Emma is flirting with Frank Churchill in the greenhouse, she is coquettishly picking ranunculas, sweetpeas, roses and jasmine, […]

Source: In Bloom: Why flowers were so important to Autumn de Wilde’s adaptation of ‘Emma’ 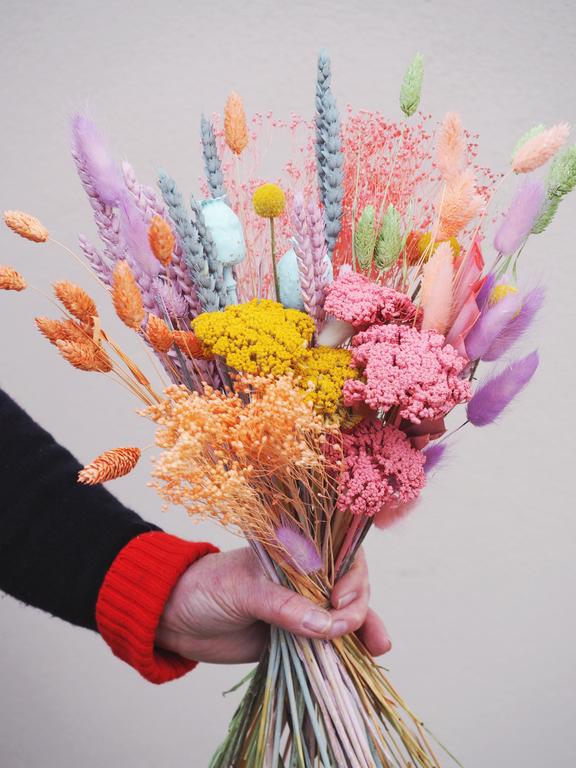 The interiors trend that’s going to be EVERYWHERE in 2020 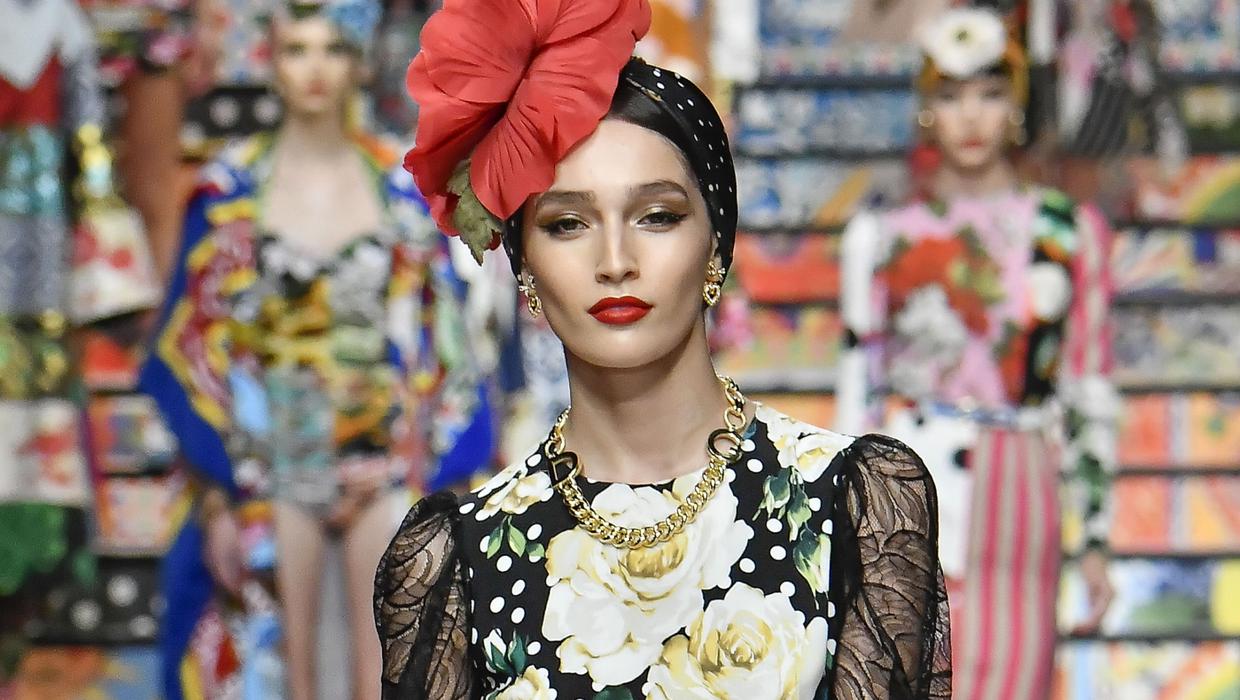 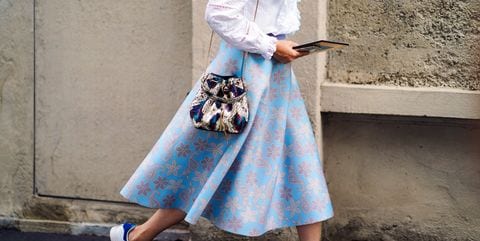 Ways to Style Your Floral Skirt This Spring