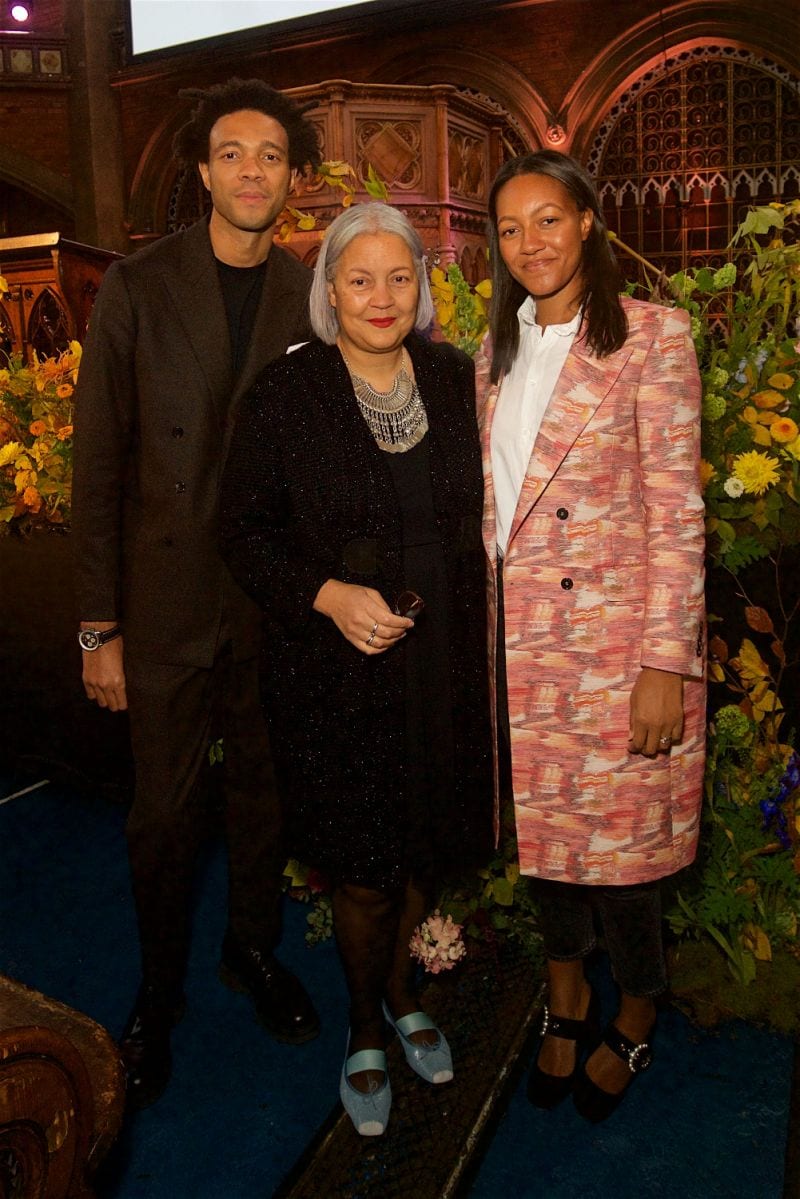 LONDON — Friends, family and fashion industry figures gathered at Union Chapel in Islington on Tuesday for a music-filled tribute to design trailblazer and former Gieves & Hawkes creative director Joe Casely-Hayford, who died in January at 62. Designer Duro Olowu; stylist, editor and creative consultant Karen Binns; writer and journalist Ekow Eshun and the late designer’s children Alice and Charlie Casely-Hayford were among the speakers, while Jack Peñate sang and gave an acoustic guitar performance. Before the closing tribute, Braimah Kanneh-Mason played a Bach sonata, and folk music, on the violin. More from WWD The service, where guests included Roksanda Ilincic, Stephen Jones, Lulu Kennedy, Oliver Spencer, Fabio Piras, Edward Enninful, Caroline Rush, Dylan Jones and Pam Hogg, began and ended with upbeat tracks mixed by Pete Duffy. Union Chapel, a working church, concert venue and drop-in center for the homeless, had long been a neighborhood favorite of Casely-Hayford and his wife, Maria, who would often attend music performances there. The chapel’s altar was transformed into a wildflower garden, courtesy of florist Rachael Barker, and the skies cooperated, too, with sunshine beaming through the stained-glass windows and onto the Gothic revival arches, dark wood pews and the big heart shape, originally drawn by Joe Casely-Hayford for i-D in 1998, hanging above the pulpit. During the service, Olowu said Casely-Hayford blazed a trail for so many designers during his decades in business. “He knew how to shape fashion and how to shift culture, too, making Gieves & Hawkes relevant and cosmopolitan,” said Olowu, saying his friend also showed him how to operate in the fashion world. “I am terribly grateful to him.” He described Casely-Hayford’s aesthetic as a mix of classical tailoring with unexpected, deconstructed elements, and that he’d felt an “immediate affinity,” with Casely-Hayford’s “Afrocentric, bold color palette […] 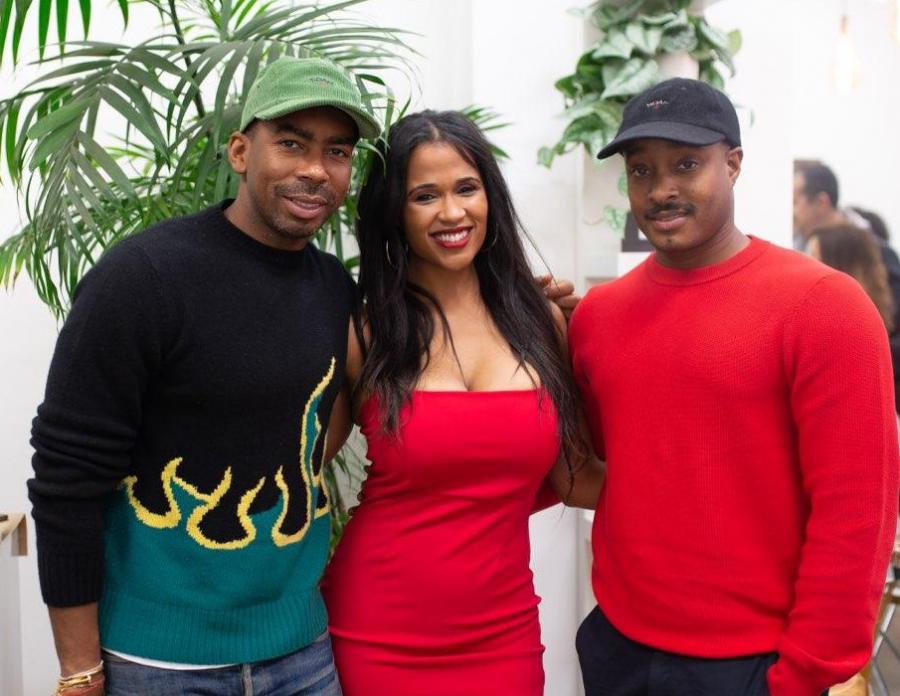 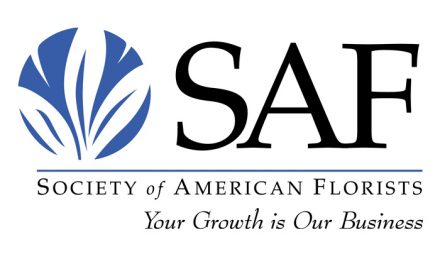