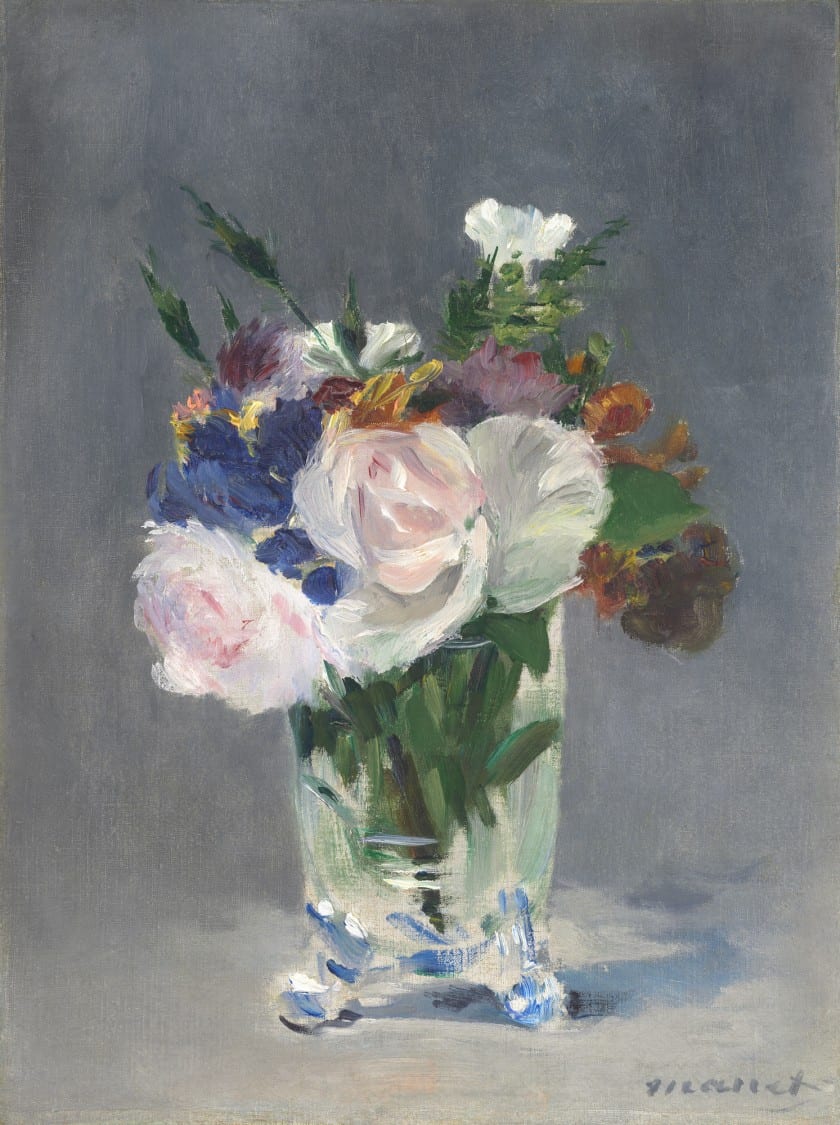 Edouard Manet, “Flowers in a Crystal Vase,” circa 1882, oil on canvas. Edouard Manet’s imposing 1882 painting of a winsome, weary barmaid at the Folies-Bergère has cast a long shadow across the final years of the artist’s life. Manet died the next year, at age 51, but this challenging late work is commonly grouped with the radically disruptive canvases “Luncheon on the Grass” and “Olympia” that launched his remarkable career two decades before. A surprising new exhibition at the J. Paul Getty Museum looks away from “ A Bar at the Folies-Bergère ” and instead goes rummaging around in the shadows cast by that great, optically disorienting painting. Unexpected pleasures turn up, along with unforeseen insights. Chief among them: Manet’s grandest masterpieces operate on a public scale that has contributed to obscuring the more personal, private and even domestic qualities that take center stage in this exhibition. Case in point: The final room features seven small paintings of crystal vases filled with ripe peonies, moss roses and lilacs. All were painted in the last year of Manet’s life. Little flower paintings aren’t often an exhibition’s grand finale, but together these will leave you gasping. The flowers, simply set on tabletops before monochrome fields, have been cut and removed from their home in nature and arranged within delicate glass — civilized, one might say. Artistry over nature is further emphasized by exposed movements of Manet’s paint-loaded brush to describe petals, leaves and light glinting off crystal. “A Bar at the Folies-Bergère” has confounded critics because the big mirror reflection behind the bar is out of whack, refusing to line up directly with what’s in front of it. In the little flower vases, this optical disruption is distilled into the abrupt visual misalignment of a flower’s stem entering water. Edouard Manet, […] 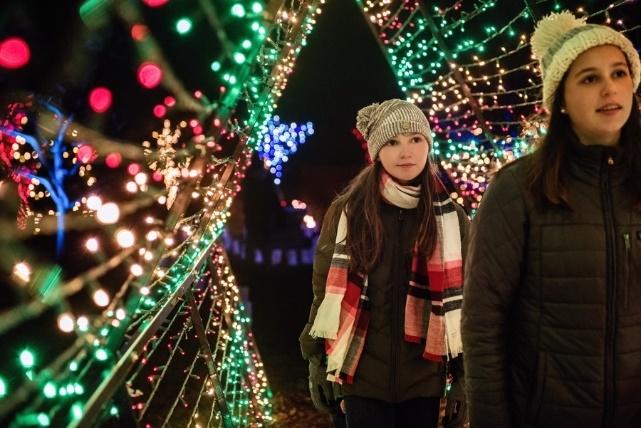 November/December events at The Stevens-Coolidge Place 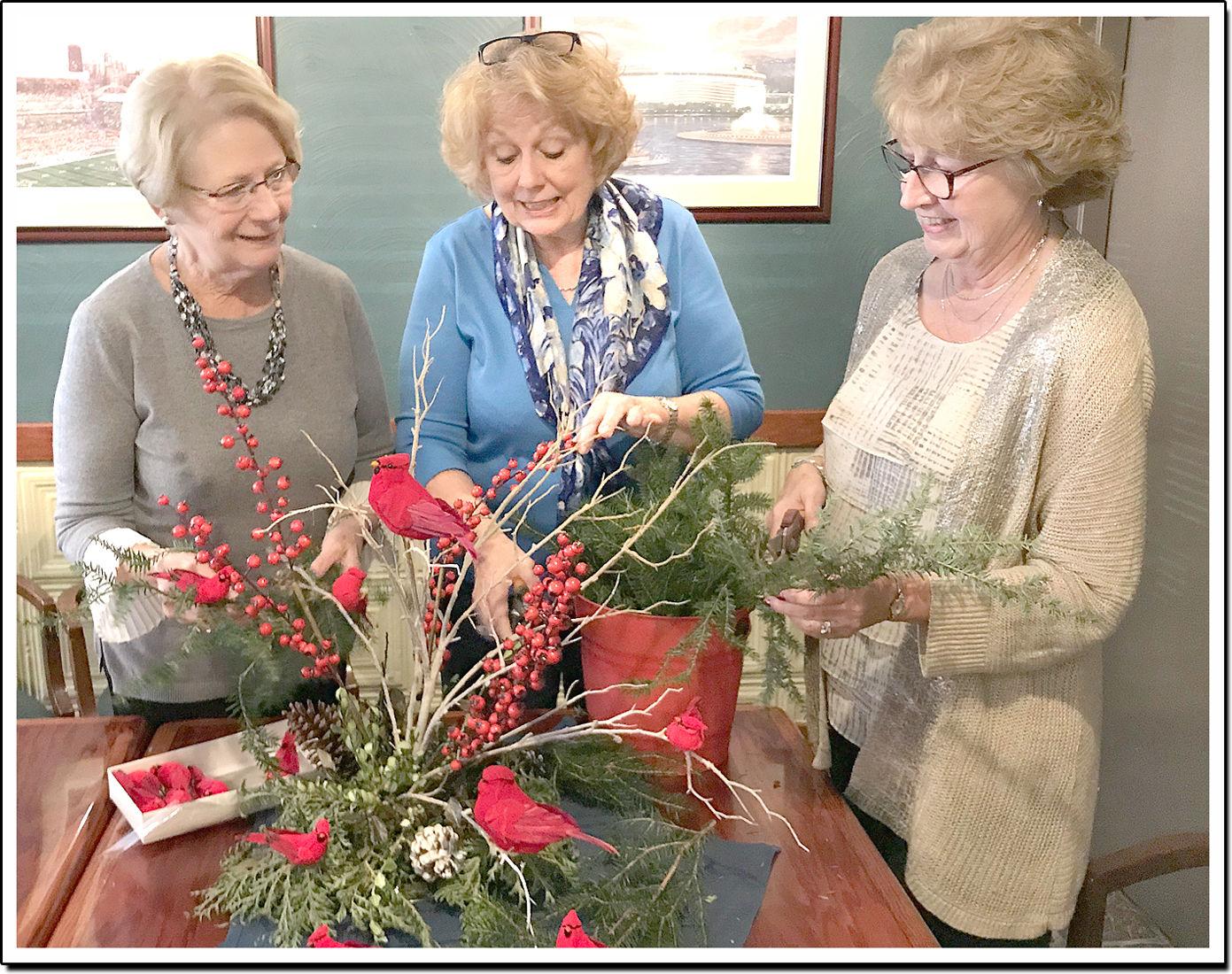 Garden Club of Johnstown to ‘Welcome the Holidays’ with fundraiser