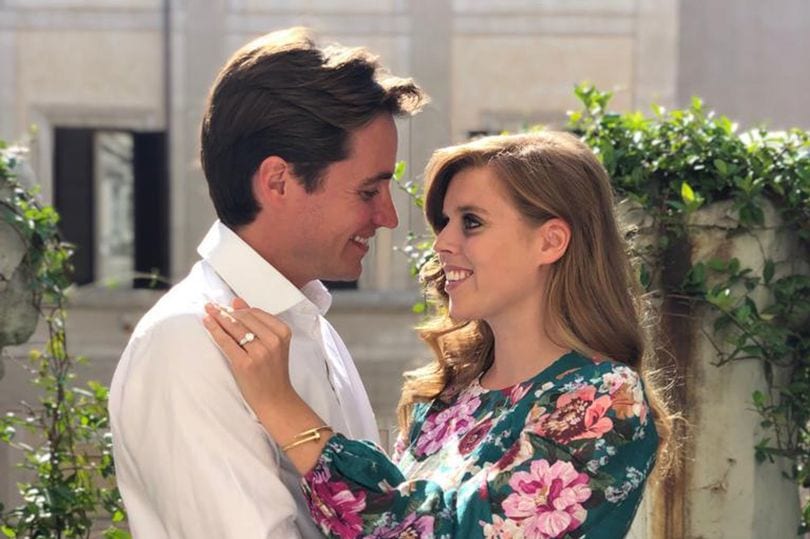 In a touching nod to her grandmother, Beatrice chose the Queen’s favourite florist for her wedding flowers When it came to choosing the flowers for her big day, it seems Princess Beatrice wanted them to not only be beautiful, but meaningful too.

In a touching nod to her grandmother, the Queen, Beatrice , 31, opted for the monarch’s favoured florist for her secret wedding ceremony on Friday morning.

He tweeted a photo of Beatrice’s bouquet on Instagram , alongside the comment: “Flowers for Royal bride Princess Beatrice of York after her marriage to Mr Eduardo Mapelli Mozzi this morning in Windsor Great Park.”

Mr Crossley has provided flowers for the royal family for many years including a wild primrose wreath in remembrance of the Queen’s mother. Princess Beatrice opted for shades of pink in her wedding bouquet (Image: martyn_crossley_the_florist/Instagram) And it’s not only the Queen who draws upon his expertise but the Duke and Duchess of Cambridge, Princess Anne and the Earl and Countess of Wessex.

Since the princess married Edoardo ‘Edo’ Mapelli Mozzi, 37, on Friday morning, news of the royal’s dress, guest list and flowers have all trickled out.

The pandemic cancelled the bride and groom’s original plans for a big event in May and the couple instead opted for a micro-wedding with less than 20 guests in attendance. Martyn Crossley is the Queen’s favoured florist (Image: Martyn Crossley) While the exact details of the bride’s dress remain unknown, the Daily Mail reports she opted for the dress she planned to wear in May.

And fashion expert Melita Latham has shared some insight as to what the gown was probably like.

She told the Express that Beatrice’s ‘rebel nature’ is never far from the surface. She said: “I would expect her bridal outfit to be veiled, ball-gown, quite lacy style. "We should expect a lustrous fabric, dress, rich in detail with possibly rather more colour than you would expect at a royal wedding.”

Her sister Princess Eugenie had a thistle for Scotland on her dress, a Shamrock for Ireland, the York Rose, and ivy for Ivy Cottage, to represent the couple’s home. The Queen and the Duke of Edinburgh were said to be in attendance (Image: PA) It wouldn’t be a surprise if Beatrice had the York Rose somewhere in her own dress.

As for the guest list, there were only a handful of royals in attendance. Grandmother Queen Elizabeth II and her husband the Duke of Edinburgh attended the service.

Parents Sarah Ferguson and Prince Andrew as well as sister Princess Eugenie and husband Jack Brookbank are believed to have celebrated the couple.

Edo’s son Christopher, known as Wolfie, was supposed to be his ‘mini’ best man, so it’s assumed he was present.The groom’s parents Nikki Shale and Alex Mapelli Mozzi, who are divorced, attended and it’s thought Nikki’s new husband David Williams-Ellis may have joined her. 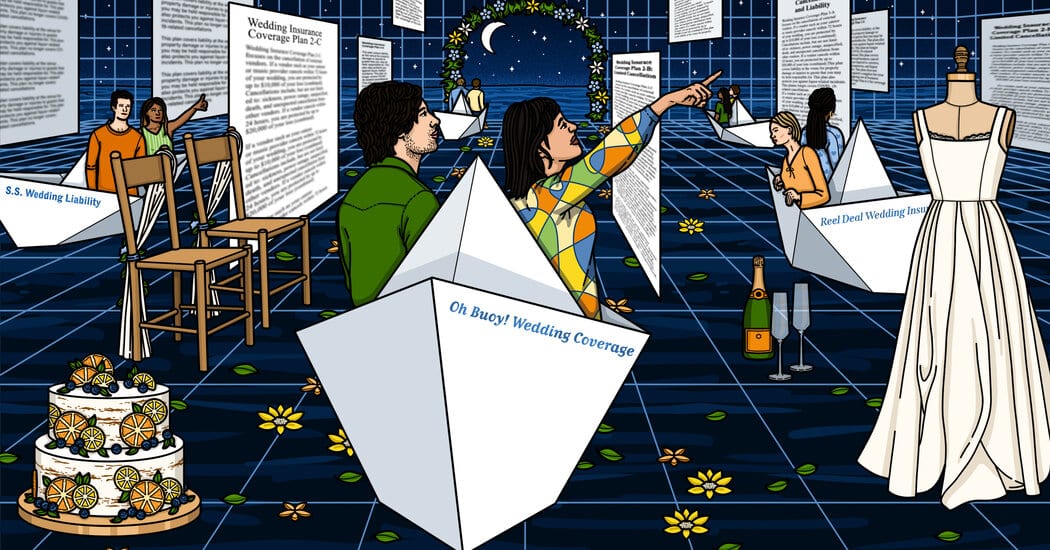 Buying Wedding Insurance During the Pandemic 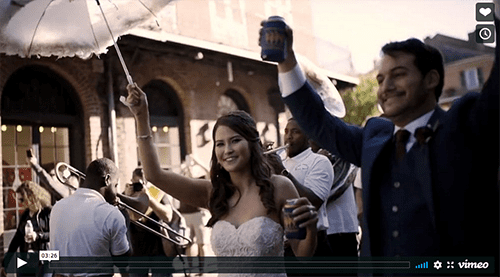 Wedding industry adjusting to cancellations and postponements, while trying to stay in business 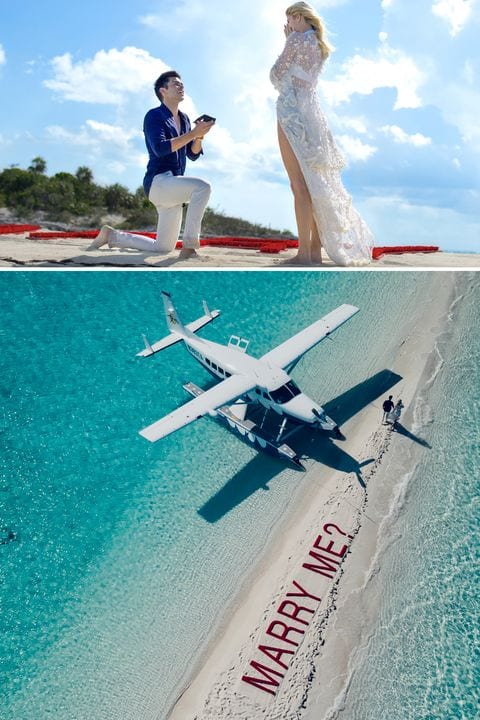