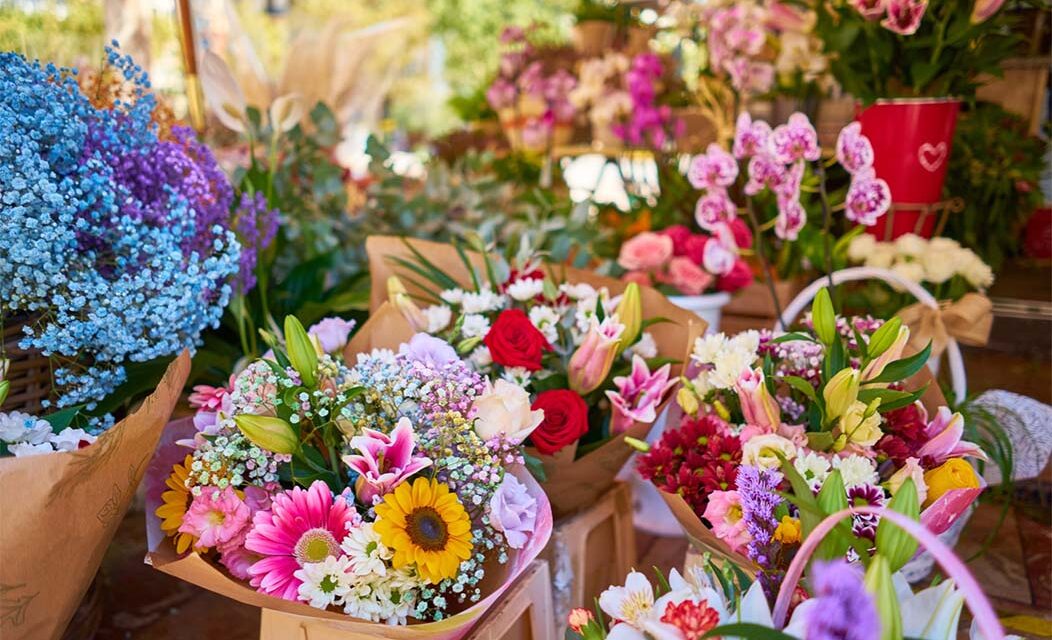 Amanda’s Flowers in England has been doing her part to share random acts of kindness using flowers. She leaves a floral bouquet in places around the city for strangers to find. She was initially inspired by National Lonely Bouquet Day. But following the overwhelmingly positive response she received after leaving the first six bouquets, she decided to continue.

A florist has been leaving free flower arrangements in public places in a bid to brighten people’s days. Amanda Meese, the 44-year-old owner of Amanda’s Flowers in Oldbury, West Midlands, has gifted strangers with almost 20 bouquets since she started carrying out the small acts of kindness in June.

Meese leaves the arrangements in a range of public places, such as at bus stops, car parks and outside nurseries, posting photographs of the flowers as “clues” of where to find them on her Facebook page.

Meese told The Independent she was initially inspired by National Lonely Bouquet Day. Taking place in June, the annual event sees florists dedicate a whole day to making strangers happy by leaving their arrangements in public places for people to find. But following the overwhelmingly positive response she received after leaving the first six bouquets, she decided to continue.

“I enjoy doing it and making people smile,” Meese said, adding that she wanted to be able to brighten people’s moods during the pandemic. “We’ve all had a bad year with lockdowns, lockdown Christmas and not being able to see friends and family.

“It’s been an awful year all around, and everyone just needed a bit of cheering up.” Meese’s flower scheme has since gone viral on Facebook, with the latest post being viewed more than 40,000 times. “Lonely Bouquets awaiting a new home.. I’ve played the flower fairy and randomly left six bouquets to be found.. Hope they make someone smile this weekend,” she wrote in the caption.

The post has since received comments from a few of the lucky locals who found the flowers. “I’m one of the lucky finders. Thank you so much. Have had a rubbish week and they really have brightened my day,” one recipient said. Another person found an arrangement on a bridge while walking their dog. “They have been given a lovely home with my parents who were on my route. What an absolute treat. Thank you so much,” the user said.

“The result of this was to put a smile on my face, my brother’s face and also a reward to an important care worker.”

Meese has received a similarly positive response on social media.

“This is beautiful, what a lovely thing. Nice to know there are still selfless people out there. Well done, you are a diamond,” one Facebook user said.

Another wrote: “A beautiful act of kindness and such beautiful flowers.” While Meese confirmed that she plans to carry on leaving the arrangements for people to find, she did not disclose when the next batch will be left. 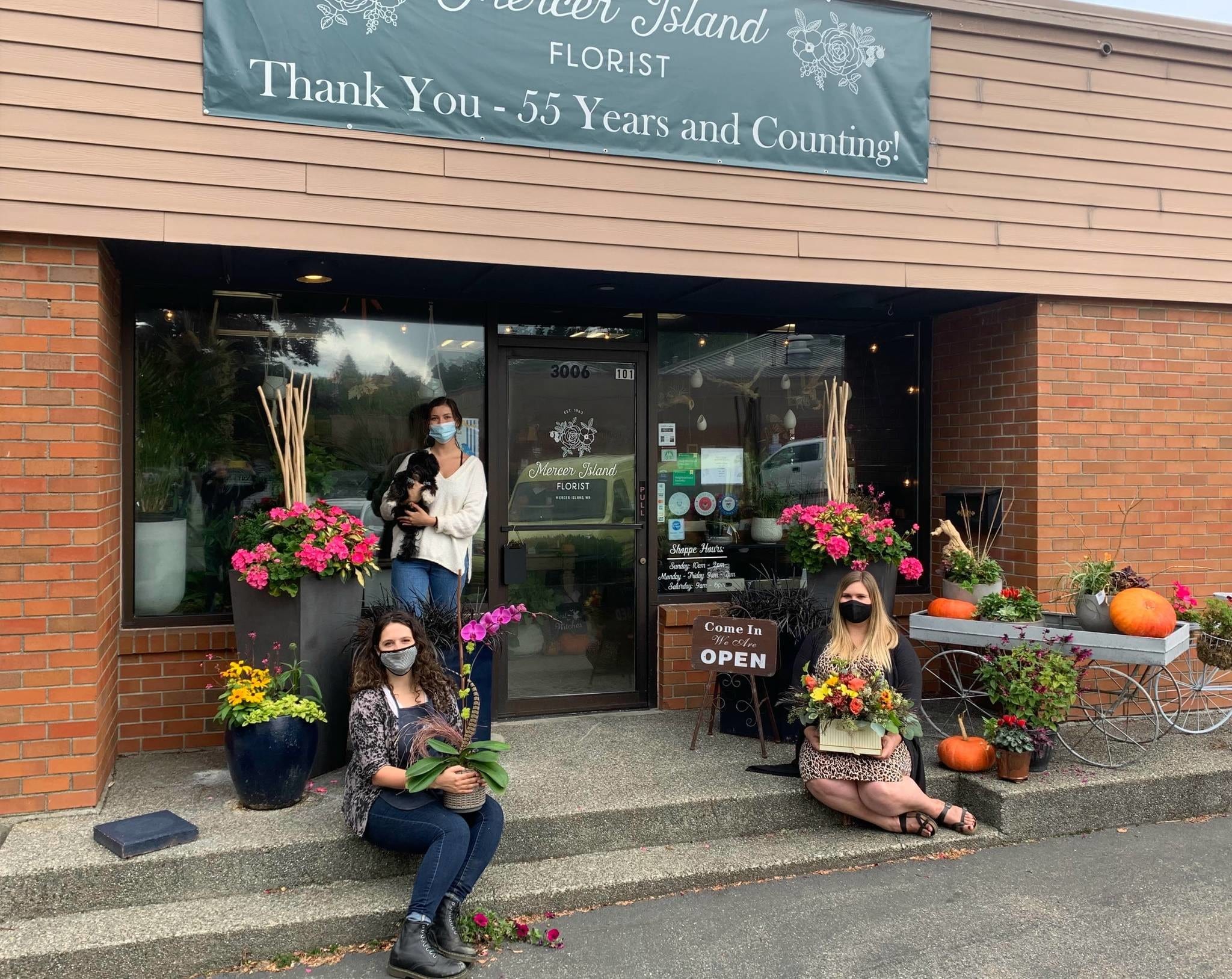 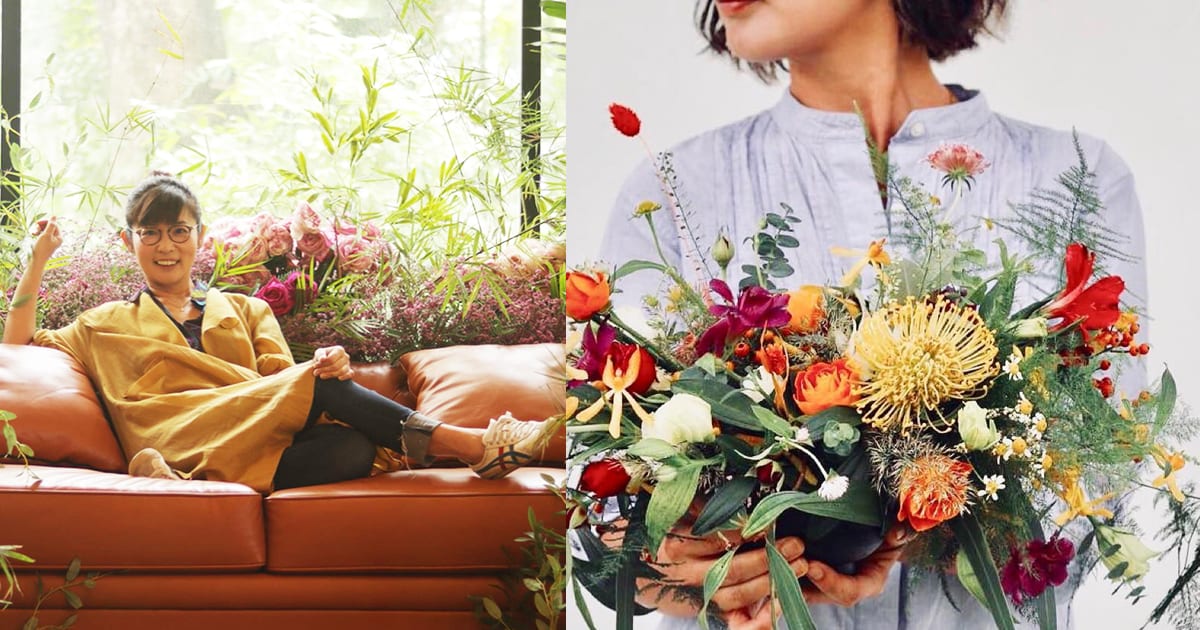 This S’porean Left Advertising To Be A Florist, And Her Business Is In Full Bloom 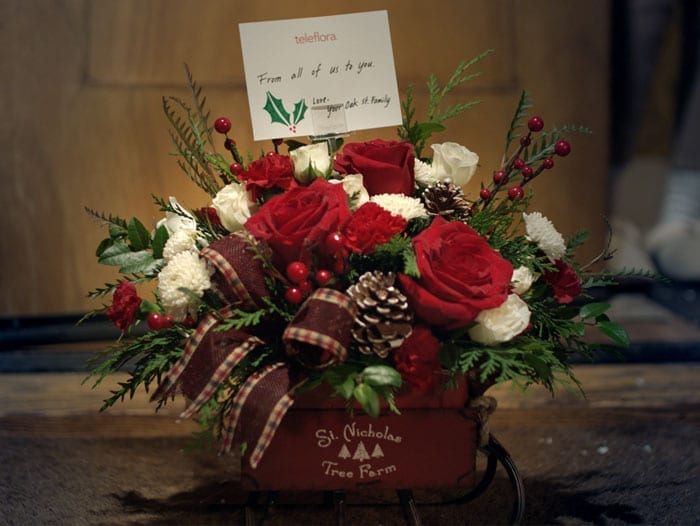 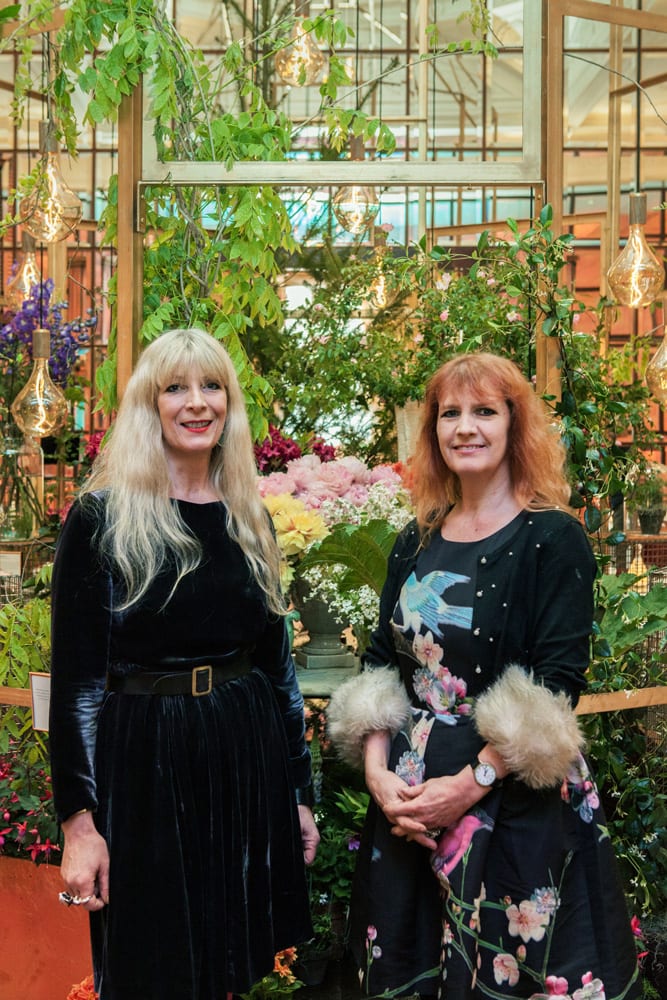