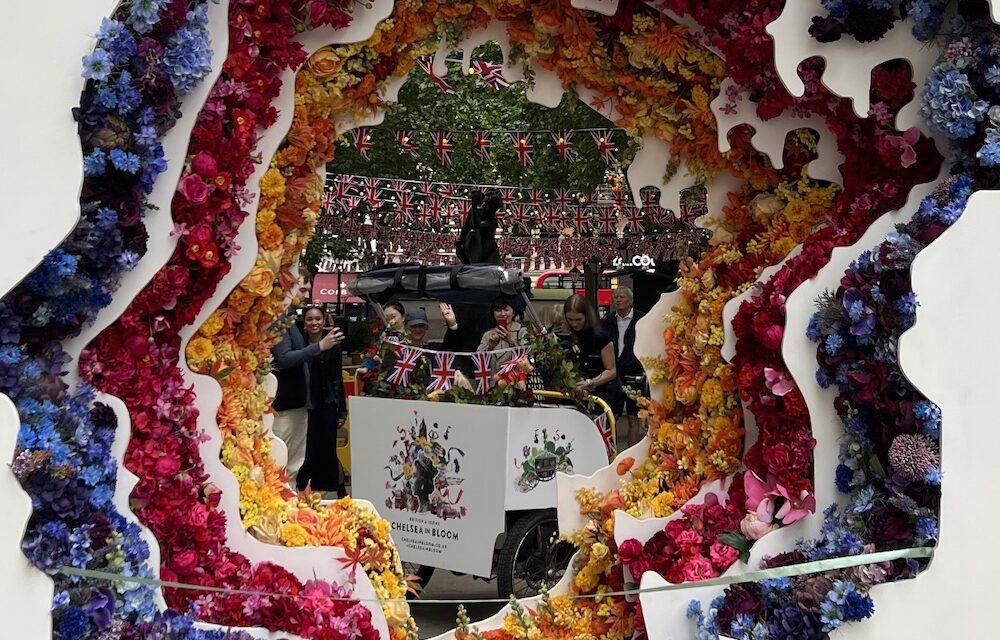 The Queen of England is celebrating her 70th Jubilee. Just last week, she visited the Chelsea Flower Show as well as Chelsea in Bloom which was devoted to love letters for the Queen. The Queen was interpreted in many creative floral installations throughout the city.

Celebrations for the 70-year reign of the unflappable Queen Elizabeth II start today with the Trooping the Color, a parade,  Saturday concerts from megastars like Alicia Keys, Diana Ross, and Duran Duran and on Sunday, people across the country will take part in 16,000 street parties.

Starting with Winston Churchill, she has worked with 14 prime ministers and has served longer than any other British ruler. As one reporter commented, she has been a constant in most people’s lives around the globe. She ascended the throne on Feb. 6, 1952, after the death of her father George VI which has now culminated with this once-in-a-lifetime celebration for her Platinum Jubilee. No one is likely to surpass her reign for generations.

Standing for tradition, devotion to duty, sacrifice for the greater good and keeping calm and carrying on, Queen Elizabeth II has shown values that now seem nostalgic.

Just last week, she visited the Chelsea Flower Show as well as Chelsea in Bloom which was devoted to love letters for the Queen. The theme this year may have been. British icons and selections ranged from the Beatles to David Bowie, but the Queen was also interpreted in many creative ways.

Although we know that the Queen’s favorite flower is the lily of the valley – it was in her bridal bouquet – she has always delighted in having flowers around her. In fact, always reading the tea leaves of the cultural moment has been her strength and we have also witnessed how she has grown in understanding of her influence and inspiration.

During the pandemic, she opened her gardens to the public and also spoke about patience and perseverance, which helped put life in perspective. From her lips, those words carry both gravitas and credibility.

Now it feels that like flowers which are metaphors for the cycles of life, the beginning, middle, and end,  the Queen at 96, is aware that it is time to pass the baton to the next generation. But what seeds she has planted in terms of values, purpose and persistence which are more valuable today than ever.

This weekend will be a big thank you for the Queen which is so deserved. 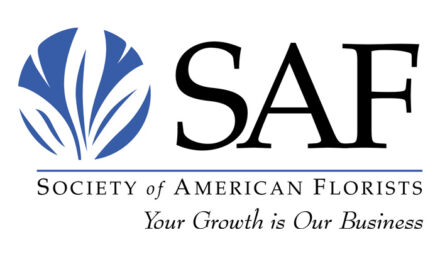 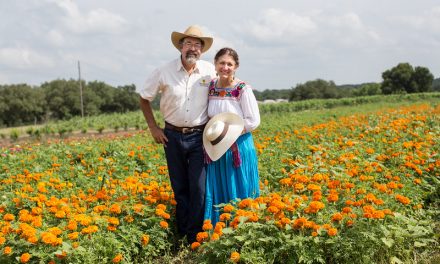 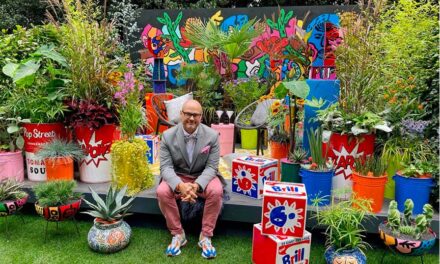