New Flowerbomb Campaign with Anya Taylor-Joy as the Premiere Ambassadress 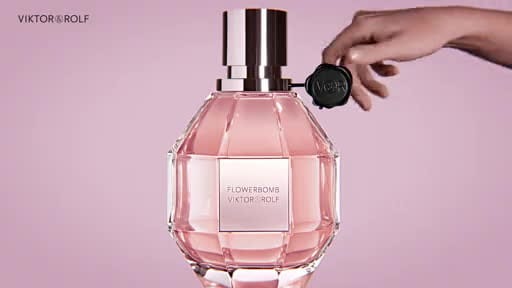 PARIS, Jan. 14, 2020 /PRNewswire/ — Fashion artists Viktor&Rolf unveil a brand new campaign for their iconic flagship Flowerbomb fragrance featuring Anya Taylor-Joy as the inaugural ambassadress of the Flowerbomb franchise. Nya Taylor-Joy As The Premiere Viktor&Rolf Flowerbomb Ambassadress Anya Taylor-Joy As The Premiere Viktor&Rolf Flowerbomb Ambassadress Launched in 2005, Flowerbomb is the iconic, transformative olfactory potion that with its profusion of flowers has the power to make everything seem more positive. An ode to femininity that has the power to transform the negative into the positive, Flowerbomb transcends the traditional traits of a scent and is rather an experience; a modern flower power exuding an air of opulence, with rich, meticulously layered notes that become one with she who wears it. Wearing a custom Haute Couture gown designed by Horsting and Snoeren, and inspired by Viktor&Rolf’s Cutting Edge Couture collection, the actress hypnotically transforms from woman to floral goddess right before the eye in a surreal and empowering transformation from within the Flowerbomb bottle as it opens, to reveal that anything is possible. Created by Inez Van Lamsweerd & Vinoodh Matadin – photographers, directors and long-term friends and collaborators of Viktor&Rolf – the film presents a meticulous and audacious tableau as is signature for the creative duo as they boldy experiment with digital technology and animation. We see Taylor-Joy in a uniquely other frame in the print campaign – her enigmatic spirit captured in the striking, modern portrait – her face partially obscured by a whisper of blush tulle. The image harkens Flowerbomb’s original campaign – unexpected, ethereal, and mysterious – embodying the essence of Flowerbomb’s intent: the power to transform anything into something positive – a new kind of flower power. “We have an ongoing love affair with Flowerbomb, our first fragrance. To see the spirit continue […] 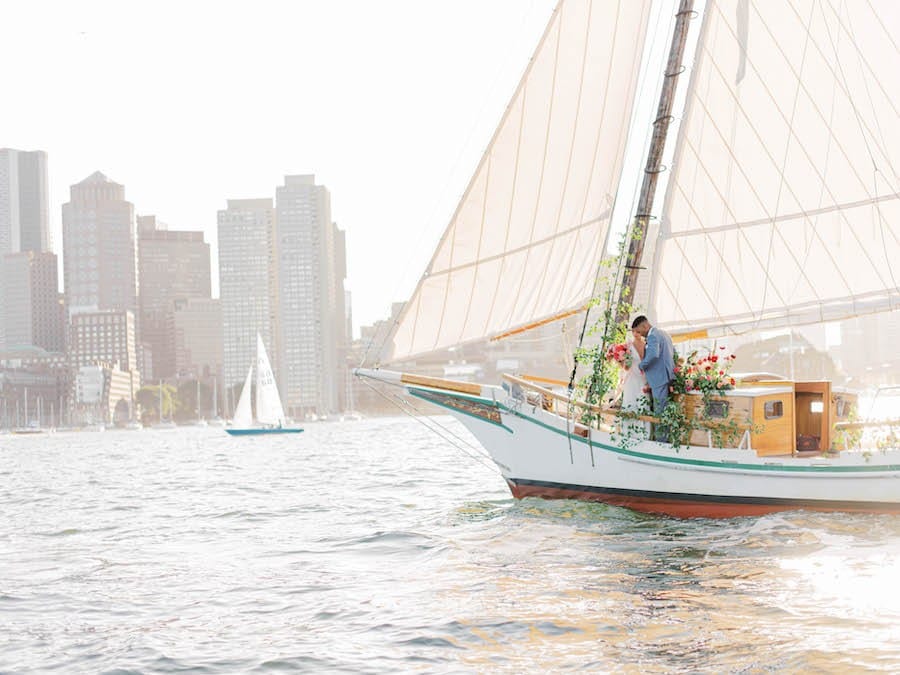 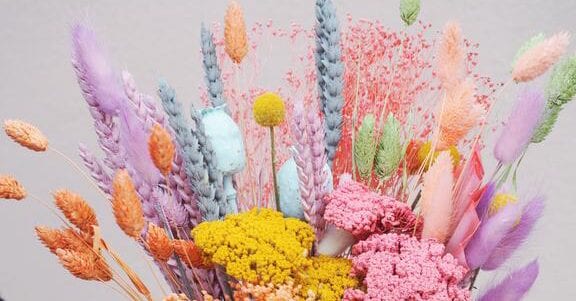 The interiors trend that’s going to be everywhere in 2020 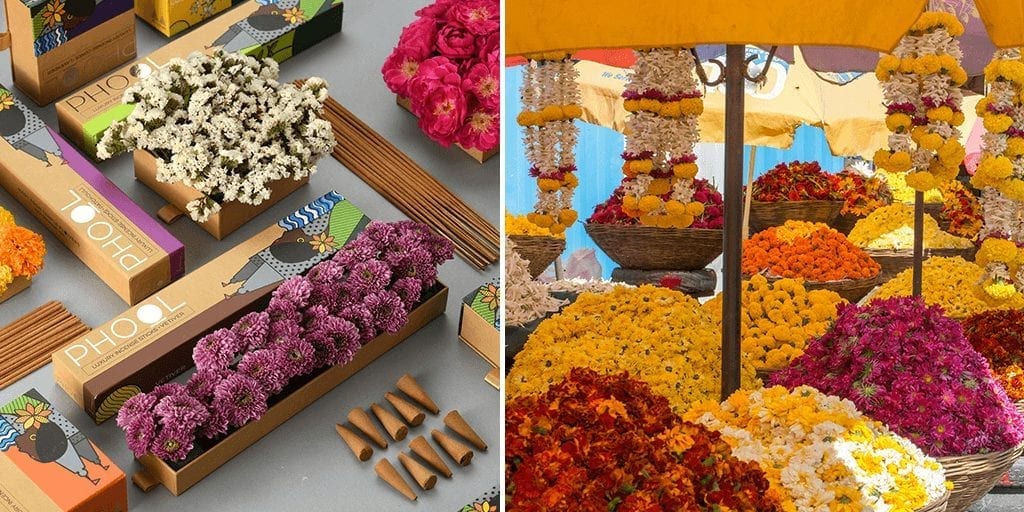 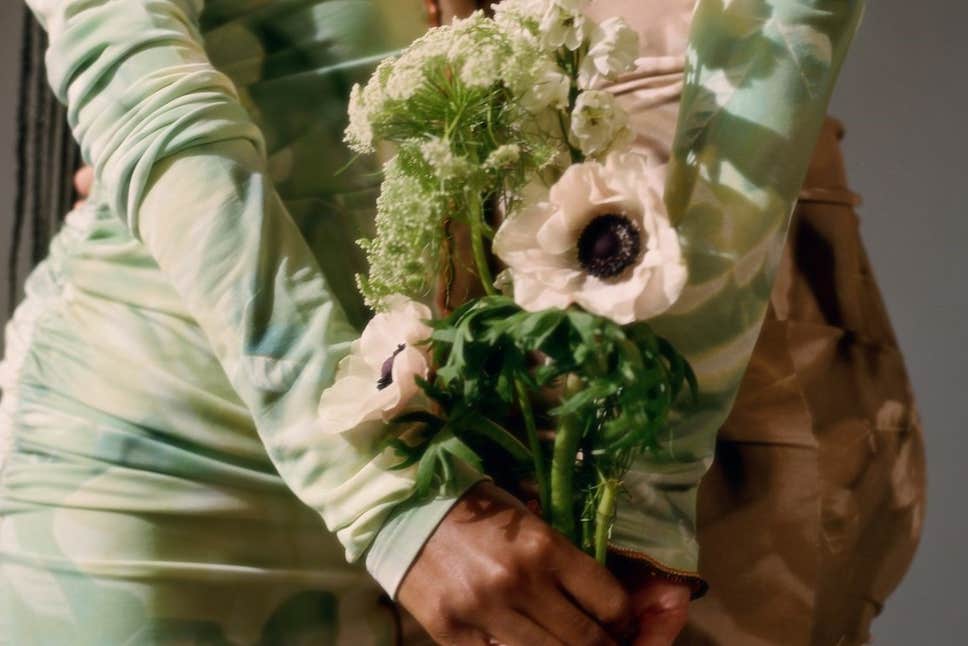