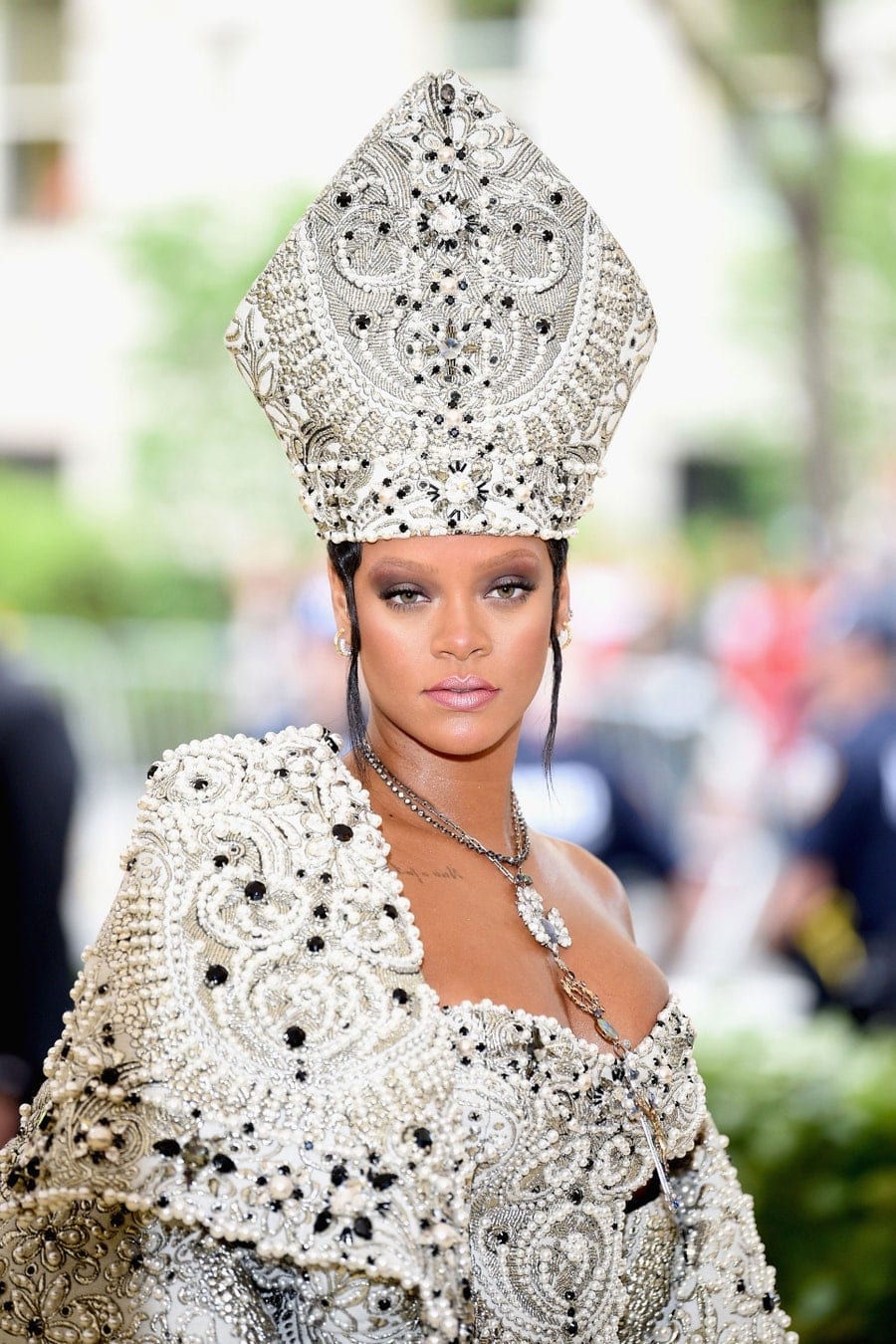 Over the years, the Metropolitan Museum of Art’s annual Costume Institute gala has become synonymous with striking displays of couture, rivalled only by the masterful coifs—decorated with subtle blooms and subversive headpieces alike—that accompany them. See: Beyoncé’s beaded birdcage veil, circa 2014, designed by Riccardo Tisci, or, in a move that has left an indelible mark on red-carpet history, the extraordinary bejewelled bishop’s hat that Rihanna donned to the “Heavenly Bodies: Fashion and the Catholic Imagination” gala four years later.

This year, the star-studded event has been postponed indefinitely, but we’re marking the upcoming First Monday in May with a look back at the best Met Gala hair accessories of all time, below. Marisa Berenson, 1974

Diana Ross may win the award for the biggest hair in Met Gala history thanks to her 2001 mane, which was taken to new heights with a shimmery black tulle headpiece. Iman, 2003

Iman’s finger wave lengths , accented with a striking white flower, was a lesson in pared-back hair accessories at the 2003 Met Gala dedicated to the “Goddess: The Classical Mode” exhibition. Kate Moss, 2009

That same year, Madonna made headlines when she arrived in a minidress, thigh-high boots, and oversized bunny ears plucked right off the Louis Vuitton fall 2009 runway. Sarah Jessica Parker, 2013

“Me, literally sitting on the floor of the car in order to accommodate my mohawk, was pretty freaking amusing,” Sarah Jessica Parker told Vogue in reference to the sculptural Philip Treacy headpiece that she sported to the 2013 punk-themed gala. Beyoncé, 2014

Source: The 16 best Met Gala hair accessories of all time, from subtle to OTT 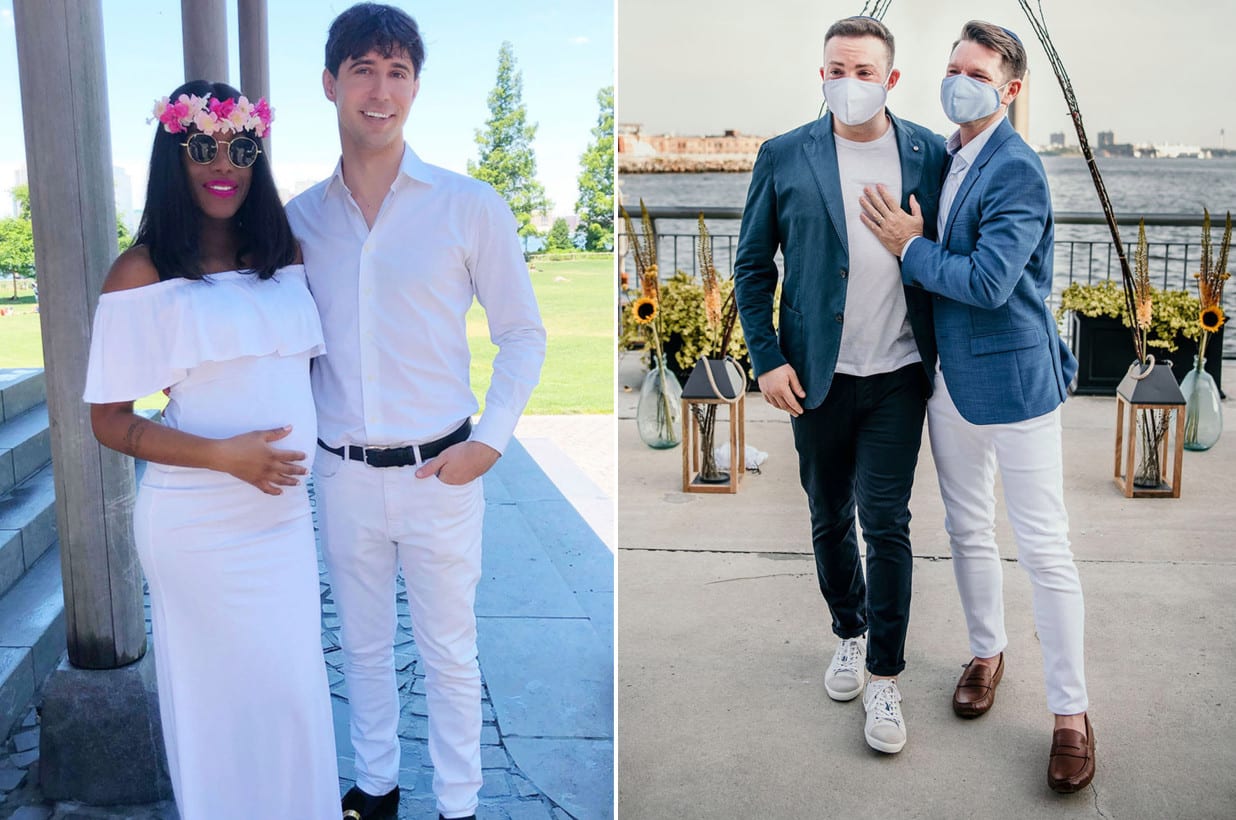 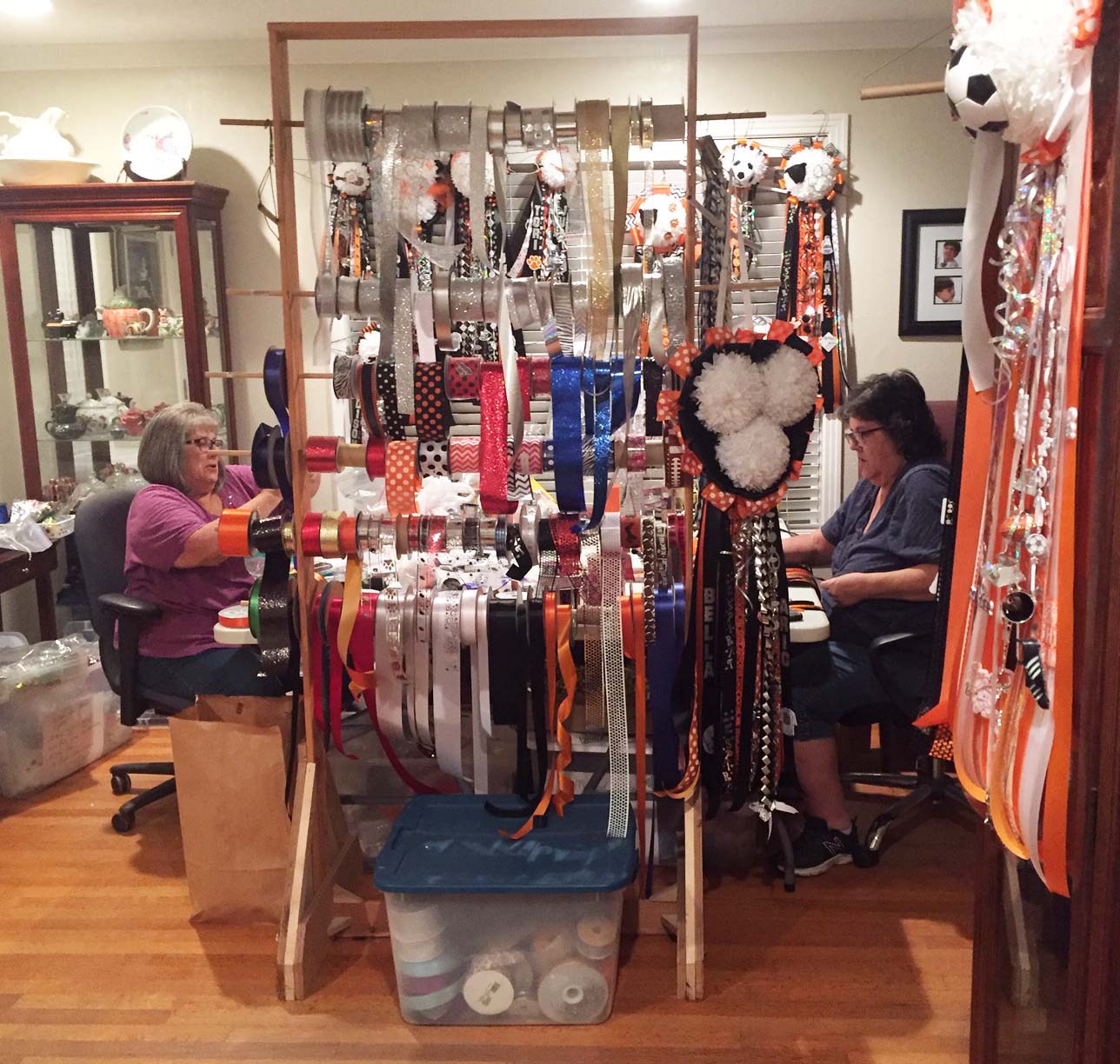 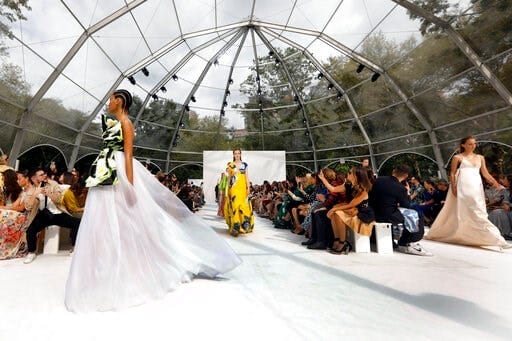 At Carolina Herrera, wildflowers bloom on the Hudson River 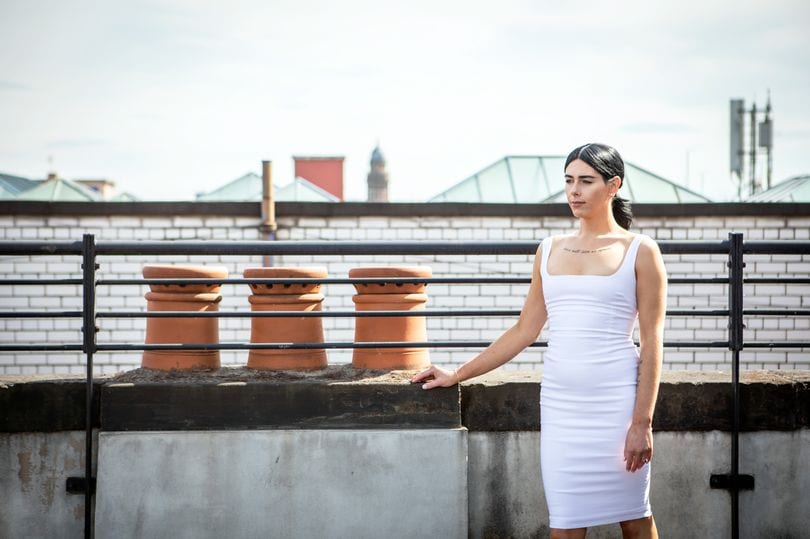