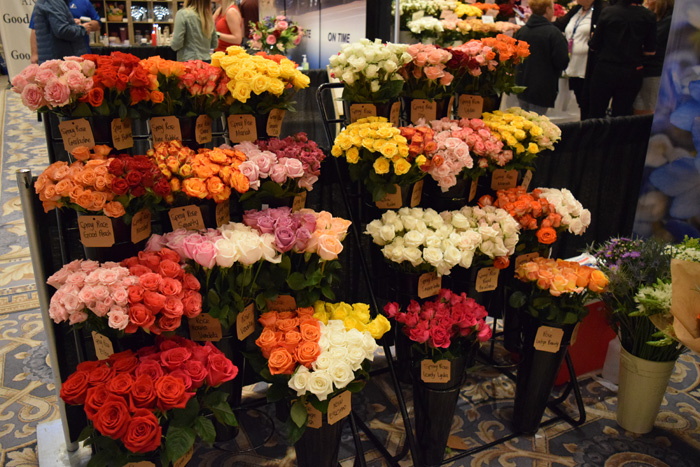 Canada is increasingly demanding Colombian flowers and has already established itself as the second-largest exporter. So far this year, Colombian flower exports to three major destinations totaled $ 1 billion. This represents a 20% increase compared to what happened at this time in 2020. According to data provided by Statistics Canada, Columbia is the largest importer of cut roses, accounting for 54% of purchases. In second place is Ecuador, where 40% of this type of flower comes from.

A couple of years ago the UK was second in sales, Canada appeared fourth, ahead of Japan, now the largest market for this product next to the United States, with North Colombia the largest importer of flowers. And represents nearly 80% of the sales of national florists overseas.

So far this year, Colombian flower exports to three major destinations totaled $ 1 billion. This represents a 20% increase compared to what happened at this time in 2020. Although the U.S. market explains these figures, Canada represents 4% of these sales, and the truth is that orders purchased by Canadian traders are growing three times faster than American orders.

“Canada is increasingly demanding Colombian flowers and has already established itself as the second largest exporter. 63.2% more than the period, mainly due to higher sales of roses, carnations and alstroemeria, ”said Flavia Santoro, President of Procolombia.

Bogot and Kundinamarca contribute 76% to the distribution of Colombian flowers in this part of the world, with the remaining production being mainly explained by Antigua. In addition to the quality of the product, buyers value certificates of good practices on farms and the sector’s contribution to formal employment, especially among mothers who are family heads, representing about 64% of employees.

For sale in supermarkets, florists or specialty designer stores, Colombian flowers go a long way. The most common route involves a flight from Bogota or Rhino to Miami. Once they complete customs in the United States, they are transported to Toronto in refrigerated trucks, lasting about 24 hours and covering the border crossings between Detroit, Michigan and Windsor in Ontario.

While it is logical for Canada to establish itself as the second largest market for Colombian flowers, it is also true that the task is not easy because of its proximity to the United States. This country, the world’s largest individual importer, is one of the best approaches to free trade, allowing these products to be easily secured by other key players in the industry such as the Netherlands, Ecuador and Kenya.
In recent years, Ecuadorian farms have become the closest competitors to Colombian florists, especially in the rose segment, as the country participates in the market, leaving the tradition of high production quality for the Russian language. You have to compete with high quality products.

However, according to data provided by Statistics Canada, Columbia is the largest importer of cut roses, accounting for 54% of purchases. In second place is Ecuador, where 40% of this type of flower comes from.

The reopening of mass meeting places in Canada and the United States sparked a marriage explosion. Infectiously postponed weddings were joined by those involved at this time, thus creating a high demand for white flowers to attend this type of event that turned from weekends to exclusive, daily celebrations.

Included is the increased demand for flowers by daily consumers. “Even now, when people return to the office, we do not see an increase in this demand,” said Elizabeth Daly of the Society of American Florists.

This ‘boom’ corresponds to a series of circumstances. On the one hand, re-activation in the freight sector has led to an increase in transportation costs with difficulty in locating aircraft.

On the other hand, the industry is experiencing a restructuring of production because, after reducing the areas cultivated on large farms and closing down infected small crops, the demand increased and today there is not enough product to meet the needs of customers abroad. So, some designers even dare to innovate with colors and types that are not so common for weddings, which may translate into more opportunities for more Colombian flower growers at the end of the day. 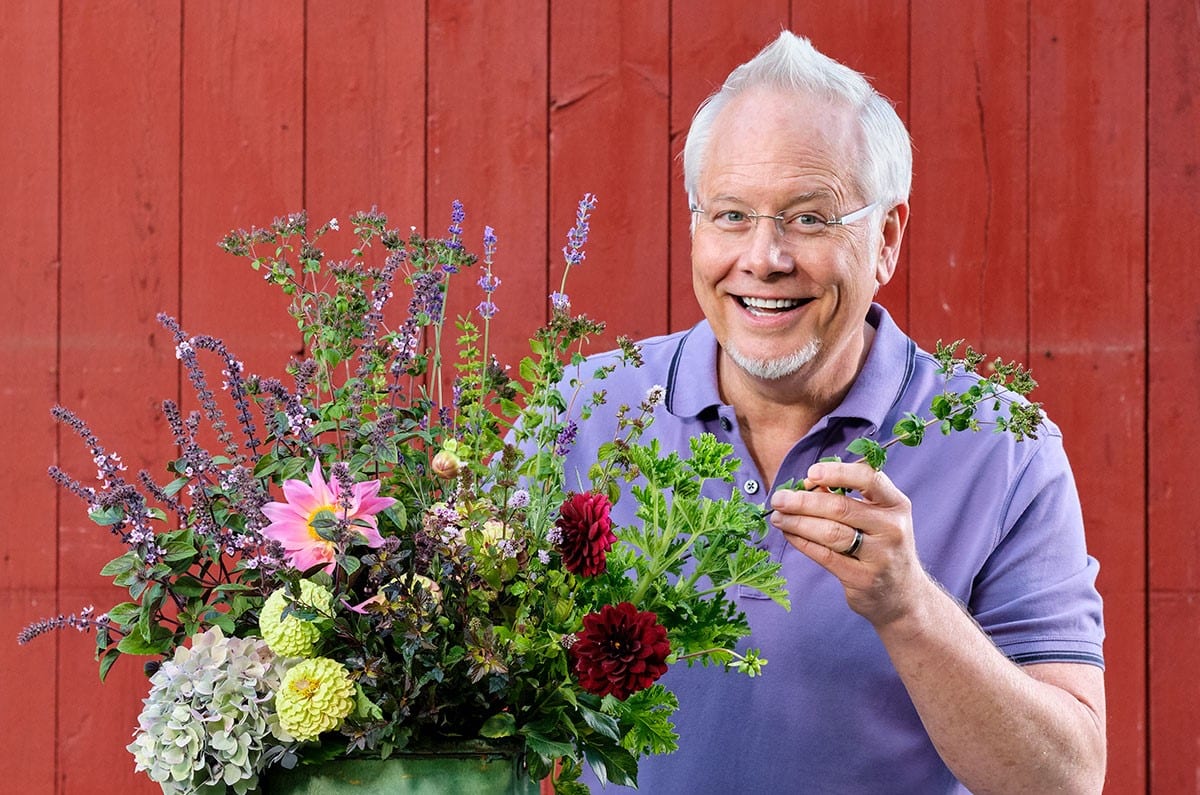 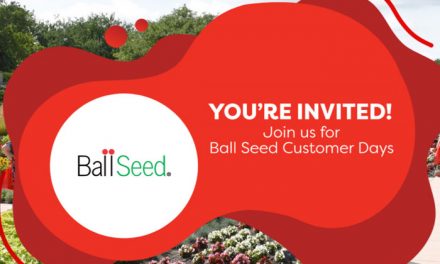 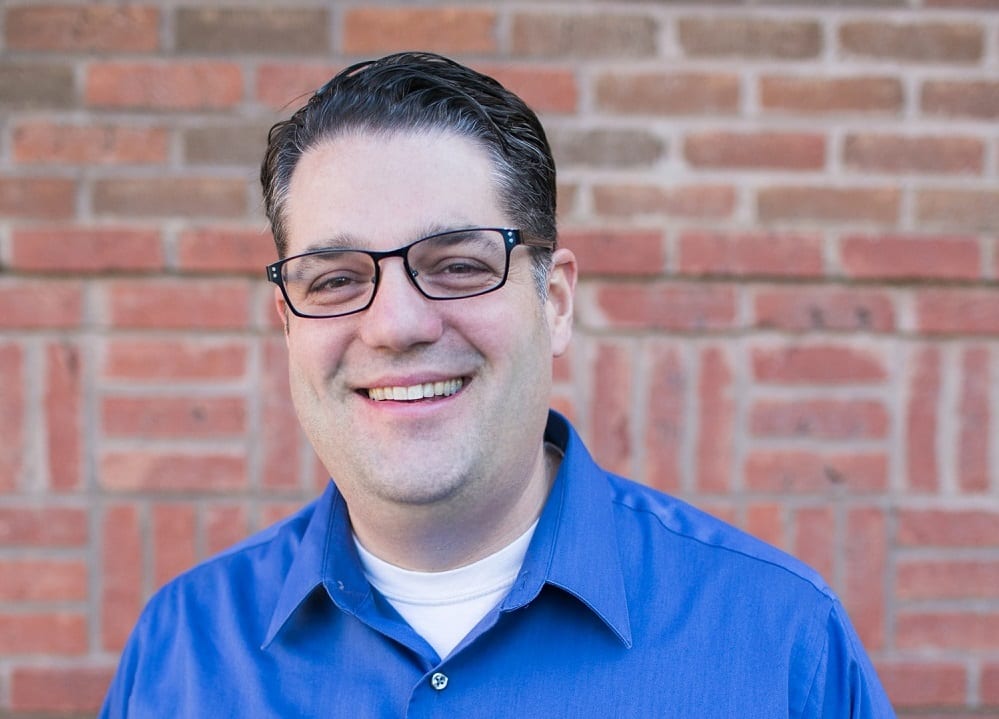