Violet – The Flower of February 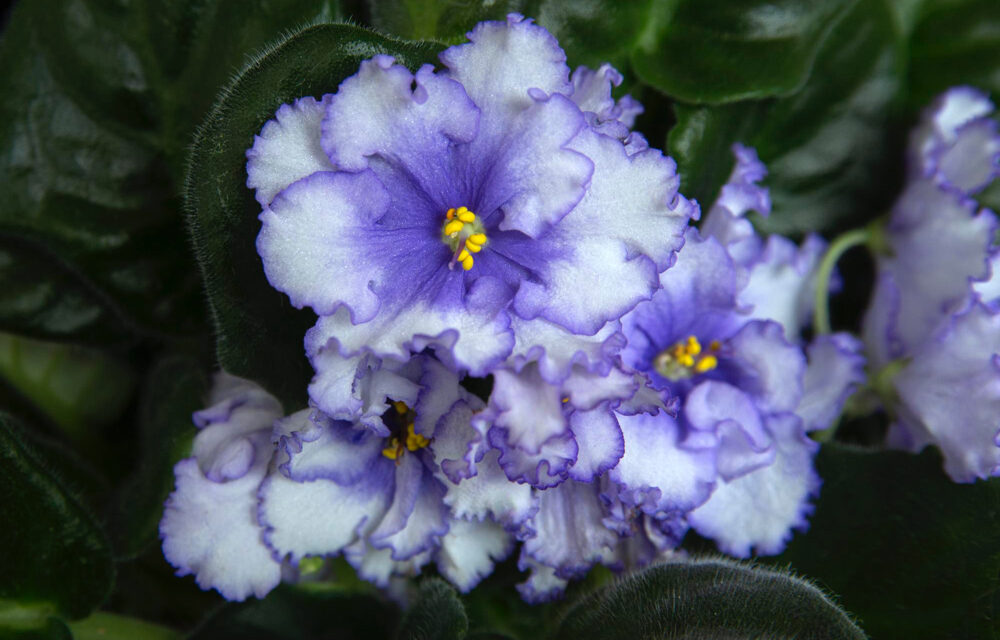 Welcome to February where the flower of the month is the violet. This delicate flowering plant is the official birth flower for those who celebrate their birthdays in the month of February. The sweet-scented violet flower symbolizes truth and loyalty, while also embodying a sense of modesty, spiritual wisdom and humility.

Violet – The Flower of February is a Pop Culture Phenom

Welcome to February where the flower of the month is surprisingly the violet, a bloom that represents loyalty, love and being faithful.

The ancient Greeks considered the violet a symbol of love, using it in love potions to seduce potential lovers as well as encourage loyalty and good feelings about others. Furthermore, purple is also the color of royalty. And roses have June as the flower of the month for the wedding season even though February is the month for Valentine’s Day and roses.

Violets were also used by many cultures to sweeten foods and most of them are edible which has increased their popularity as chefs around the globe look for visually pleasing additions to their recipes.

The Persians used violets as a remedy for anger and headaches. After all, violets contain salicylic acid, which is a chief ingredient in aspirin which explains their use as a pain reliever. Plus gardeners know it blooms early and makes a great ground cover.

Monks during the Middle Ages who were early botanists looking for spirituality through flowers called violets the “Herb of the Trinity” since their colors are primarily purple, yellow and green.

The flower has also been linked to Sapphic love. Turns out Sappho (c. 630-c.570), the Greek poet who lived on the island of Lesbos, often referenced violets in her ancient poems creating this association for female love. Girls frolicked adorned in garlands and had “many crowns of violets.”The coded reference to violets in the pantheon of female love endured for centuries.

In fact, a scandal occurred in 1926 when a female character in the play The Captive sent a bunch of violets to another female character. Literary scholar Sherrie Inness reported in the National Women’s Studies Association Journal that the theme of lesbianism in this play led to an uproar and calls for censorship. Subsequently, the New York City district attorney’s office shut down the production in 1927. Violet sales also plummeted as a result of the association. However, at the play’s showing in Paris, some women wore the flower on their lapels as a show of support. In his play, Suddenly Last Summer, Tennessee Williams also weaved violets and their symbolism into the plot by naming a character, Mrs. Violet Venable.  It’s also why purple is in the rainbow flag.

The violet is also the state flower of New Jersey, Rhode Island, Illinois and Wisconsin.

Hardy in zones 4-9, the most common violet is the viola, the genus of flowering plants in the violet family. Violaceae. There are between 525 and 600 species in this plant tribe.

Our gardening expert, Jan Johnsen, author of “Floratopia,”  encourages people to let this natural wildflower grow in the yard. Buy some seeds and plant them in the fall. Since they self-seed, your garden will have delightful pops of purple-blue flowers with very little effort.

Shakespeare’s favorites may have been  “Titania’s “nodding violets” but luckily there are so many other wonderful varieties, including the perennial favorite of johnny jump-up violets.  Or plant the common blue violet (Viola sororia), a native spring-blooming perennial only 4 to 6 inches high.

Wild violets tolerate many soil types – hooray – but bloom best in moist soil and require very little care outside of occasional watering through the growing season.

Sweet violets are perennials, grow well in the shade and appear in late winter. If you want to plant violets, these are the ones you want. You might even find some that are dark blue, white or light pink.

“A lawn tufted with clumps of violets in May fits well in a wild fairy queen’s bower, but you may not want it to spread elsewhere,” says Johnsen. “The lawn will become a diverse palette of flowering plants that support bees and other wildlife.”

But be strategic since they self-seed and grow so easily. Also, violets are so pretty near trees and also water. You may not care how quickly they proliferate.

Violets also can be planted in planters.

All pansies are violas, but not all violas are pansies. This is confusing but here is the secret to deciphering between pansies and violets.

Violets are popular floral motifs in fabrics and porcelain for their delicacy.

Violet has become one of the most popular girl names when choosing flower references, along with Lily, Poppy and Rose. Over the past two decades, Violet has jumped from the 734th most used girl name in 2000 to 37th in 2020.

Of course, Ben Affleck and Jennifer Garner have the most well-known children named Violet, but Dave Grohl, Christina Milian, and Poppy Montgomery named their girls Violet too.

Among the famous characters named Violet are Lady Violet Crawley, Dowager Countess of Grantham on “Downton Abbey” as well as Violet Bridgerton, the mother of the Bridgerton siblings in “Bridgerton.”

Children love to gather violets because they are tiny and secret. Child-size. Eliza Doolittle sells violets on the street in “My Fair Lady,” because it is the kind of thing a poor person could gather for free. Most likely they were “sweet violets,” heirloom types with heart-shaped leaves and a candy-sweet smell, a type known as viola odorata.

Jill Brooke is a former CNN correspondent, Post columnist and editor-in-chief of Avenue and Travel Savvy magazine. She is an author and the editorial director of FPD and floral editor for aspire design and home magazine and contributor to Florists Review magazine. 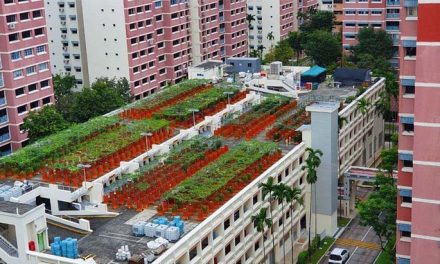 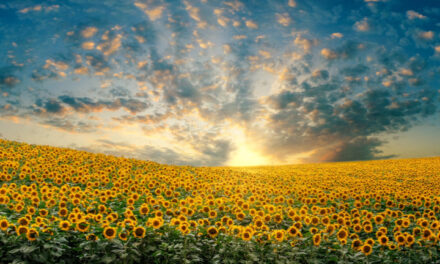 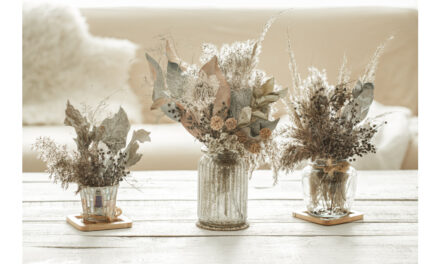 How To Dry Fresh Flowers, According to ‘Full Bloom’ Winner Conner Nesbit 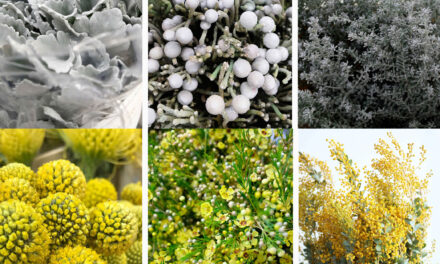