A spectacular new marketing campaign, with the goal of increasing cut flower consumption in the U.S., provides assets that individual businesses in the flower industry can use in their own marketing efforts.

Created and produced by marketing agency 180 Amsterdam, in Amsterdam, Netherlands, the TFF brand’s first national campaign, “Flowers: Self care made easy,” has engaged more than 50 million consumers across numerous digital platforms since its launch six months ago. The primary marketing asset is a video showing our heroine dabbling in various self-care activities ranging from uncomfortable to absurd, ultimately finding that the easiest path to self care is to simply “go buy yourself some flowers.” (See the video at thatflowerfeeling.org).

CalFlowers Executive Director Steve Dionne and board members Jeanne Boes, general manager and COO of the San Francisco Flower Mart, and Joost Bongaerts, president of Florabundance, traveled to Warsaw, Poland, in October 2021, to oversee production of the video. Also meeting in Poland were actress Lexie Braverman, from Brooklyn, N.Y.; director Dugan O’Neal, from Los Angeles, Calif.; floral stylists from The Wunderkammer, in Amsterdam, Netherlands; creatives from MindsEye, a production company in London, England; and teams from Tango Production, in Warsaw, and 180 Amsterdam. The intense week of production planning and set design led to two days of filming.

Roughly half of the scenes in the “Flowers: Self care made easy” video were filmed in a private home just outside the Warsaw city center. Upon arrival, the CalFlowers team realized the scale of the production effort, with equipment trucks lined up and down the street and a film crew of more than 80 people. The expertise and professionalism of the various technical teams really shone through during the first 14-hour day of filming, as they sequenced from scene to scene, illustrating the absurdity of each self-care effort that was depicted.

On the second day of filming, production moved to a sound studio on the other side of Warsaw. There, the studio crew and floral stylists, collaborating with the CalFlowers team, constructed, from scratch, the bright, cheery flower shop seen in the video. Bongaerts worked with top flower breeders and wholesalers in the Netherlands, to ensure that a properly representative range of fresh flowers was shown in the video. After 15 hours of filming in the sound studio, all scenes had been completed, and the video went into post-production processing.

The next stop was Amsterdam, where the still photos, for use across Pinterest, Instagram and point-of-sale assets, were created. The floral stylists from The Wunderkammer were again on hand to design gorgeous bouquets, and a team of hand models were utilized to create the impactful images that are part of the “That Flower Feeling” campaign assets.

CalFlowers has made the entire range of marketing assets from this campaign available to the flower industry, to use to benefit their individual businesses. To access and download the assets, simply email info@thatflowerfeeling.org for an access code, and join hundreds of other flower companies who are amplifying the campaign through their own marketing channels.

Join the CalFlowers’ team at the association’s Fun ’N Sun Convention “All About Flowers,” Aug. 29-31, in San Diego, Calif. (visitcafgs.org/fns2022 for more information and to register), where they will present a deep dive on how flower businesses can best utilize the campaign marketing materials to enhance their own marketing efforts.

In addition, CalFlowers will soon launch a voluntary all-industry funding model to support the ongoing execution of this marketing campaign. The “That Flower Feeling” Foundation will collect funds from all industry segments in order to produce new creative campaigns in the years to come and to maintain its presence across digital platforms and continue to expose millions of flower consumers to “That Flower Feeling.” 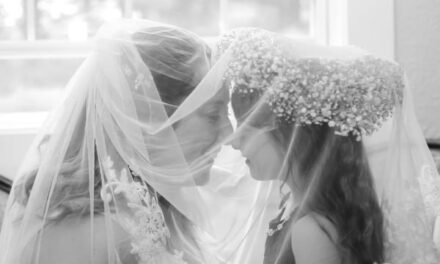 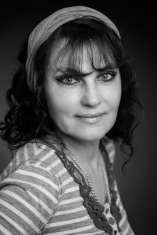 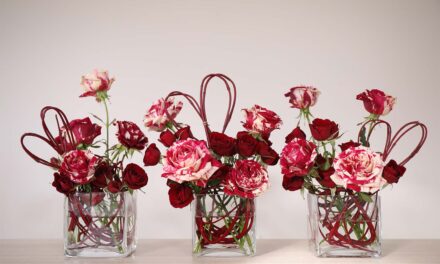 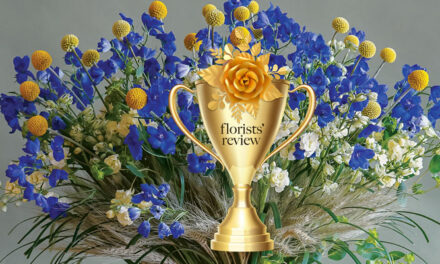