Kentucky Designer of The Year 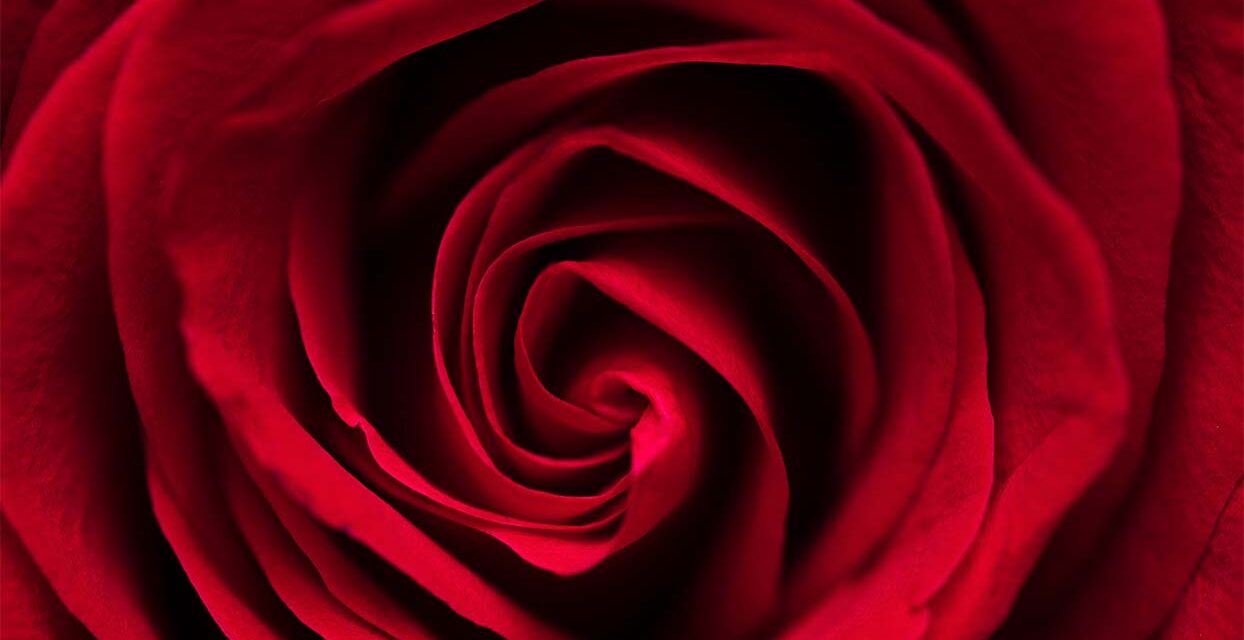 The Kentucky Florists Association had its 63rd convention in early August. Benjamin Lee was elected president of the association. Lee also won the honor of becoming the Kentucky Designer of the year. He is the first in history to win this title twice. Congratulations Benjamin Lee!

Benjamin Lee, owner of Benjamin’s Flowers and Gifts, was elected president of the Kentucky Florists’ Association at its 63rd annual convention, which took place Aug. 6-8 in Lexington.

The theme of the convention was “Mystically Floral. It’s a Whole New World.”

Lee also won the title of Kentucky Designer of the Year and is the first designer in the history of the association to win the title twice.

The contest is the premier floral design contest held in the state. This contest allows designers to showcase their talents through three popular floristry categories. The top four designers after the preliminary round competed in a live on-stage design off.

Lee has worked in the floral industry for more than 30 years. He is a Certified Floral Designer and is a member of the American Institute of Floral Designers and the Kentucky Florists’ Association. Benjamin’s Flowers and Gifts is located at 40 Devils Hollow Access Road Suite 1. 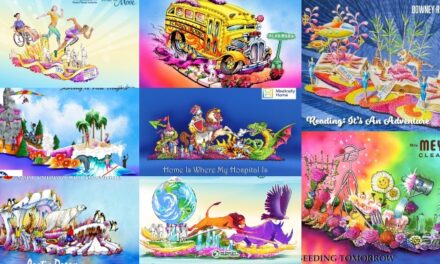 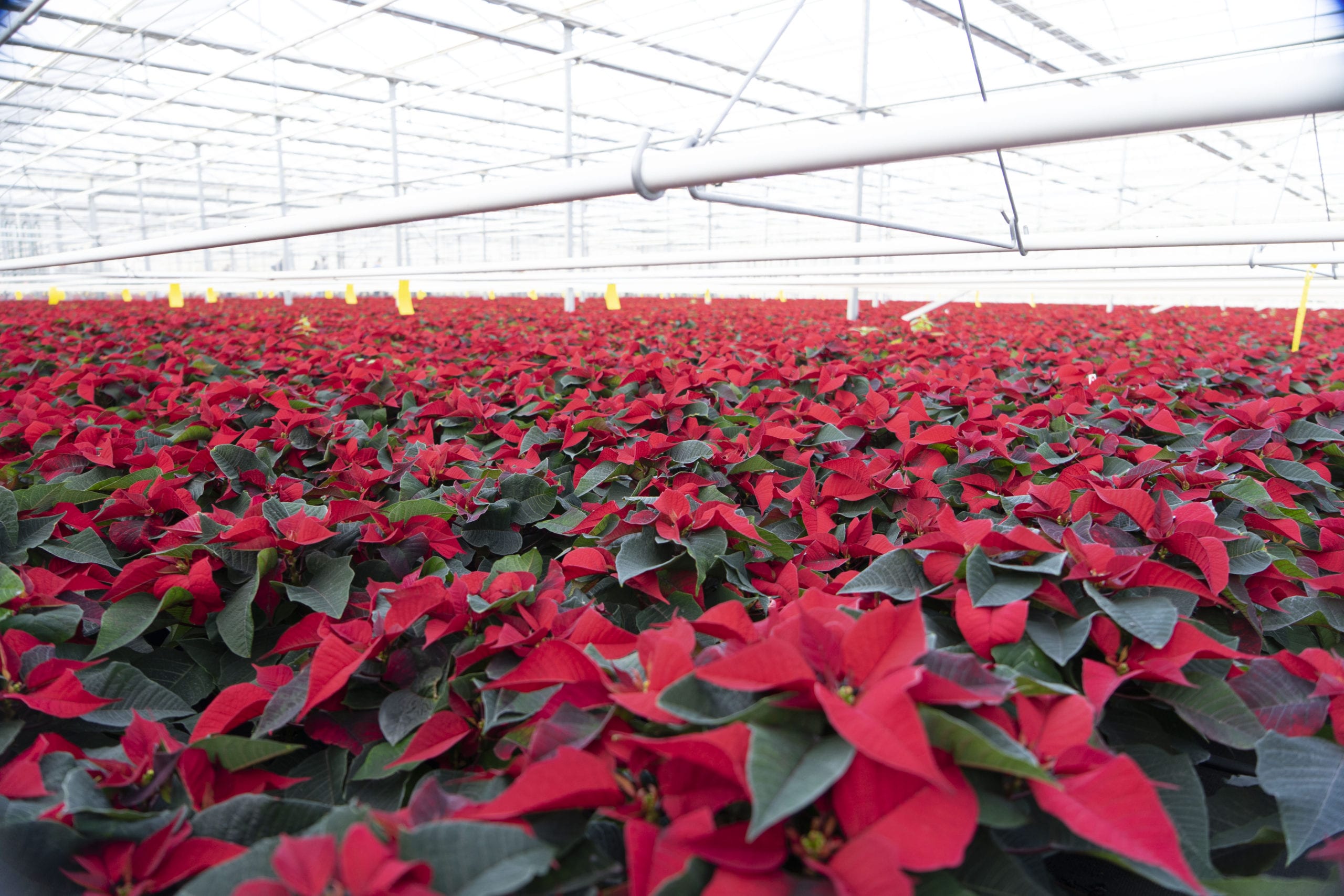 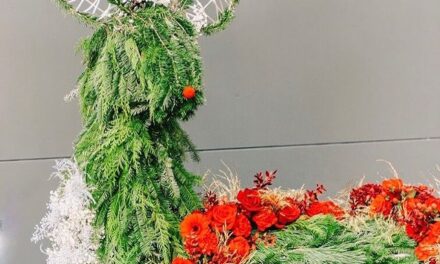